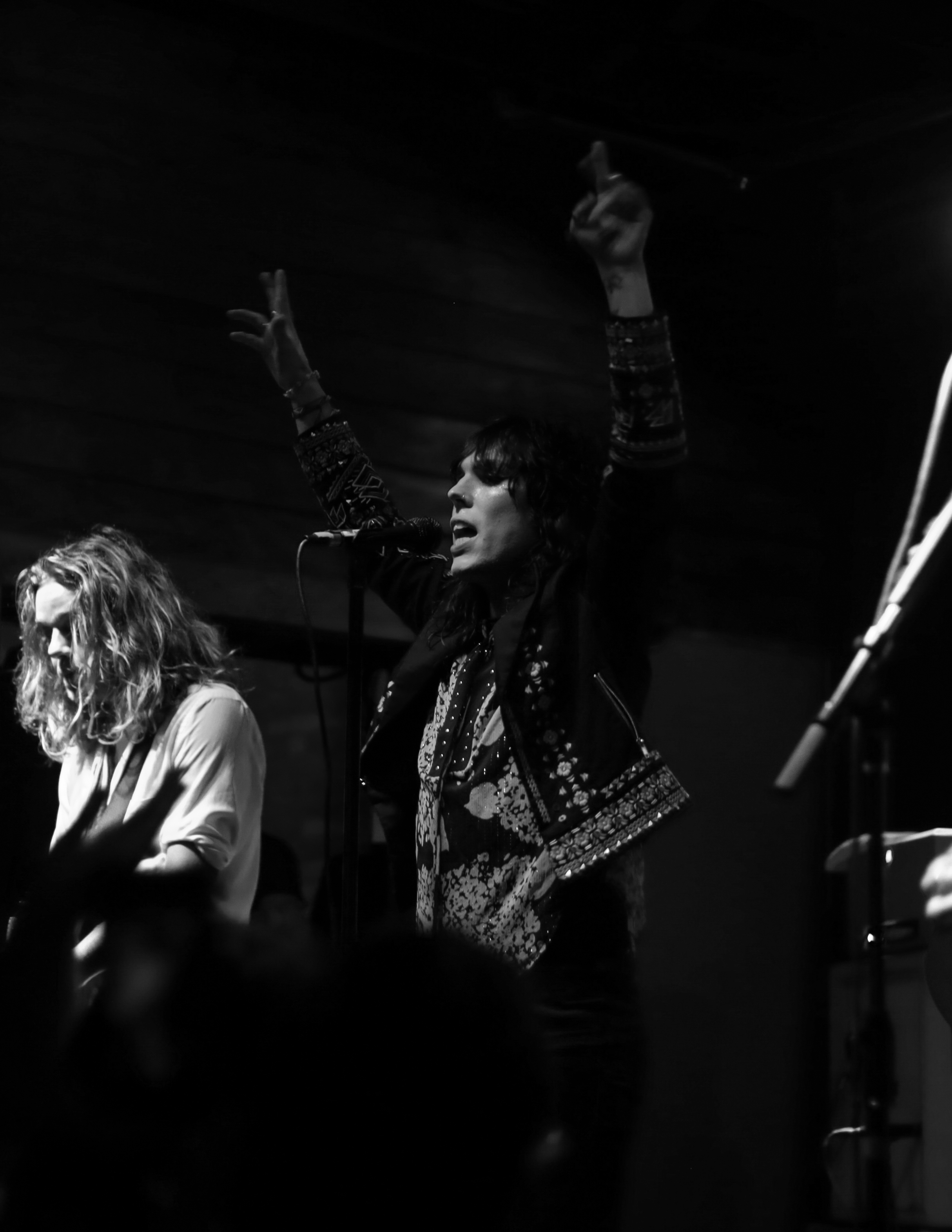 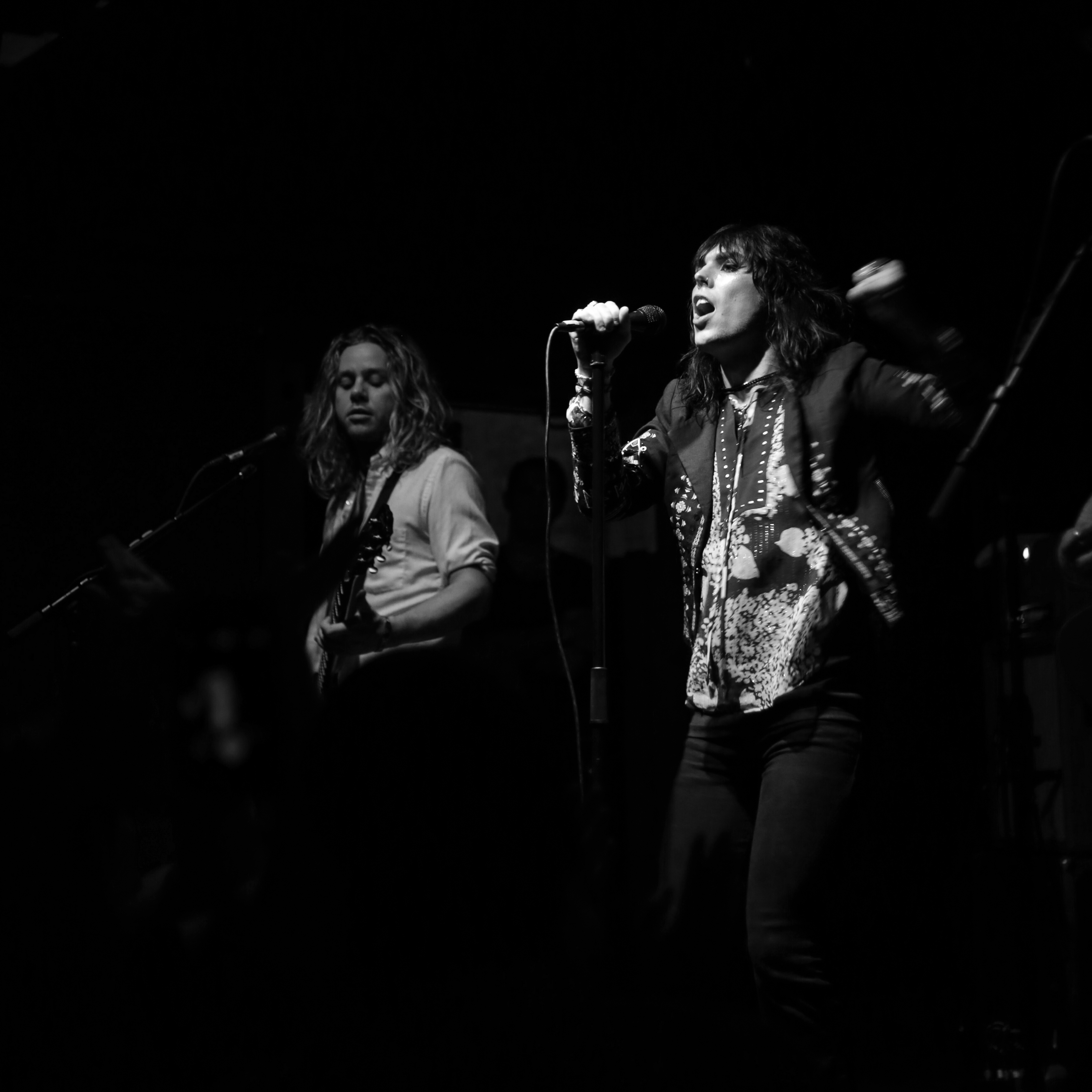 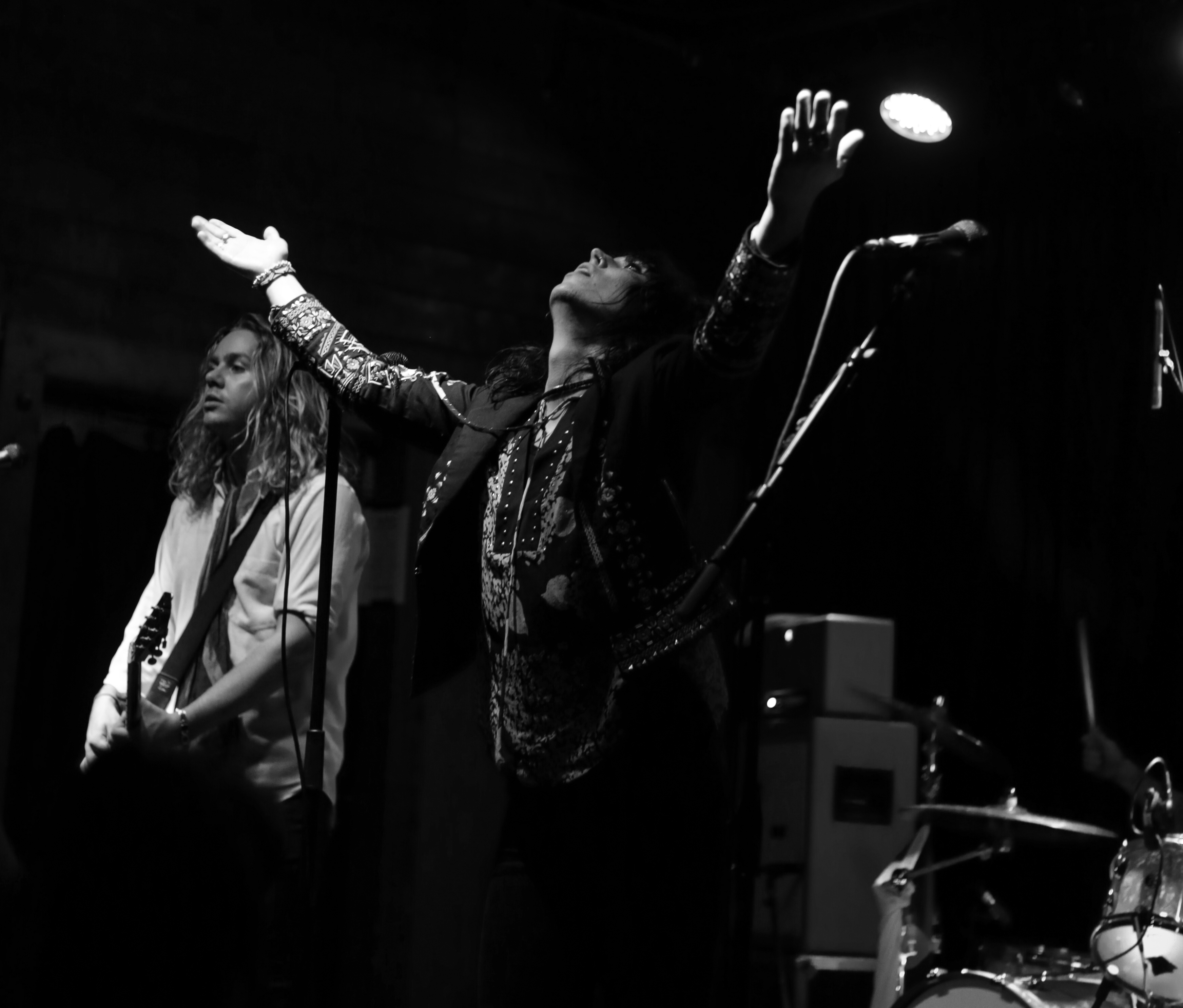 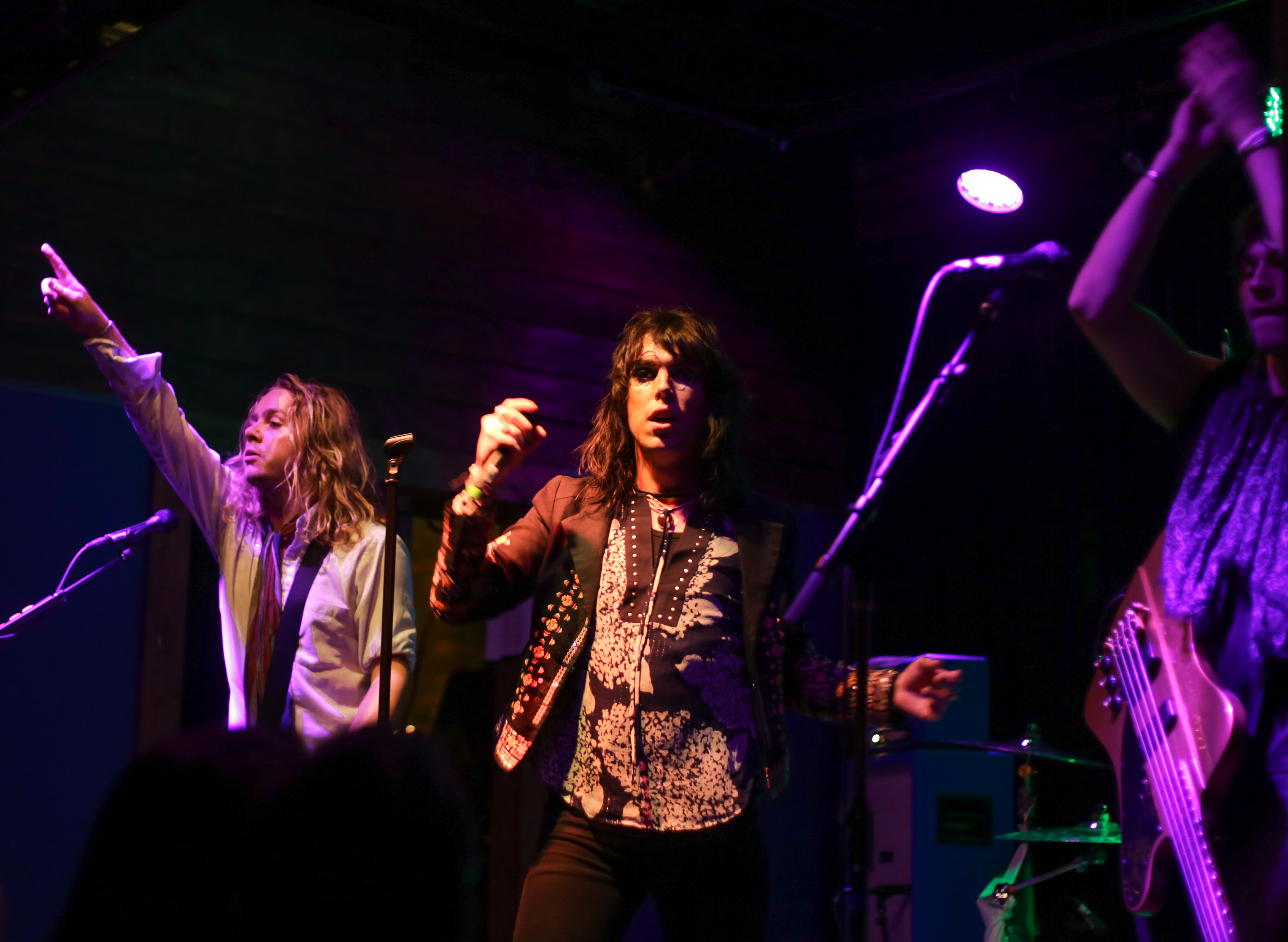 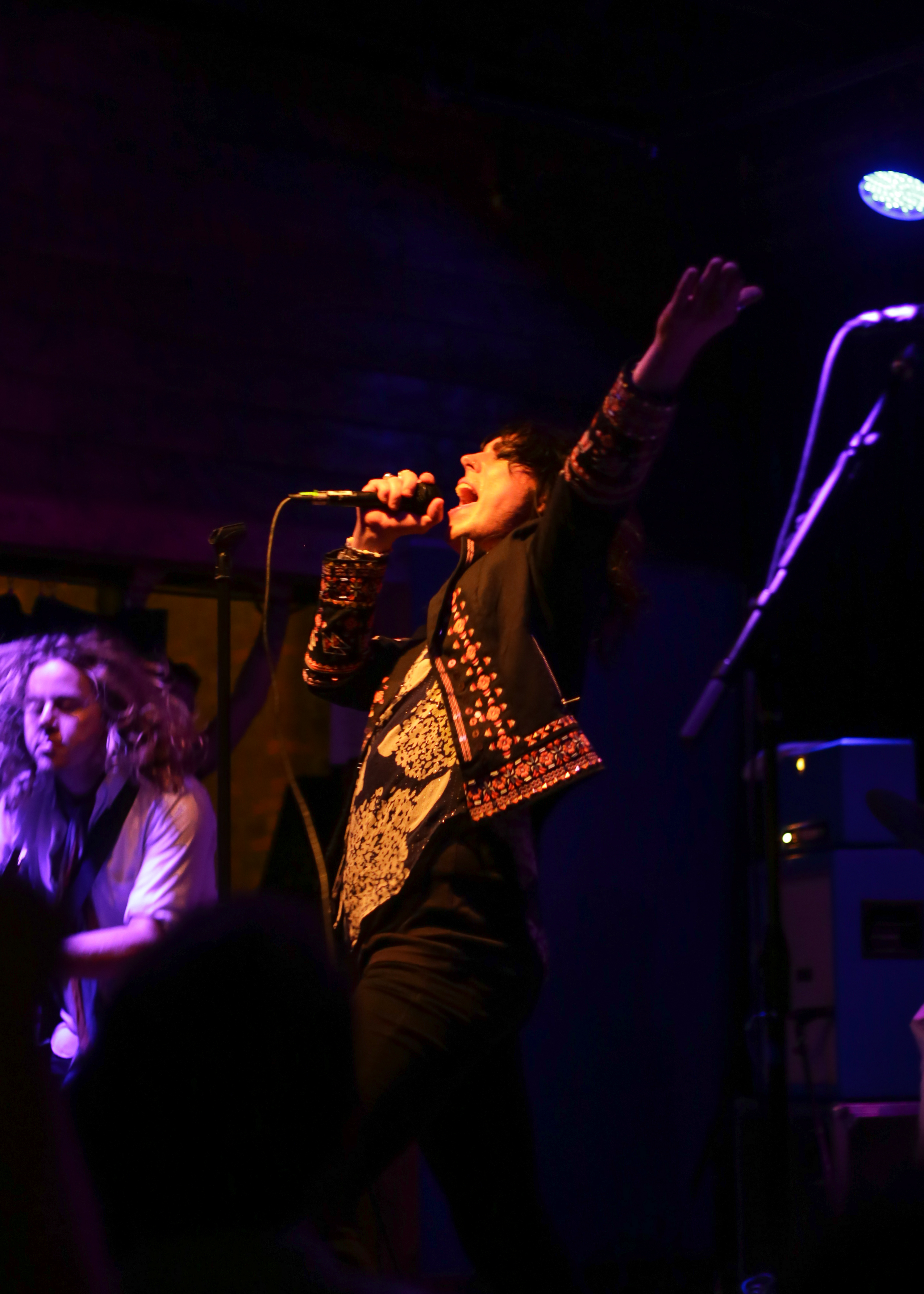 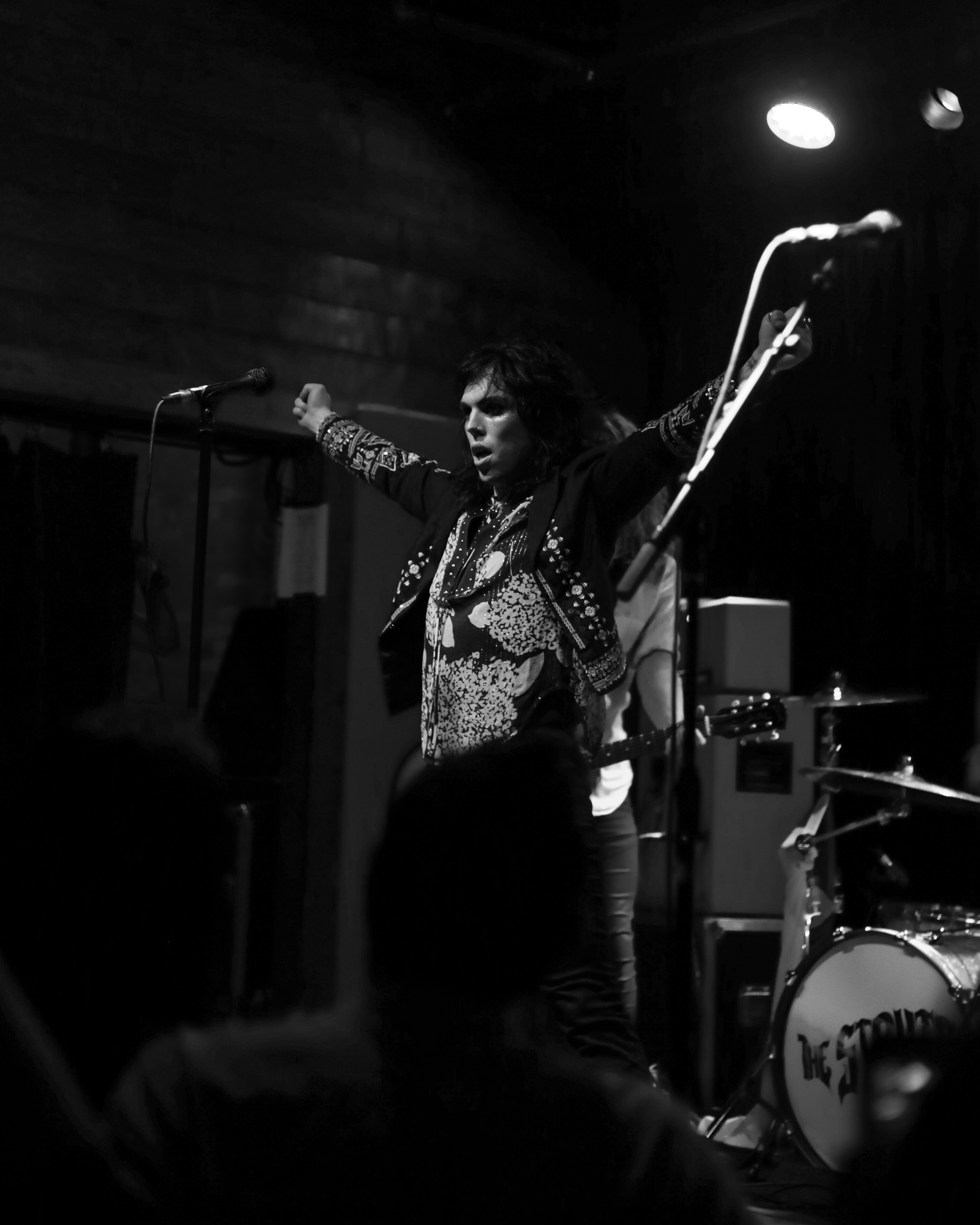 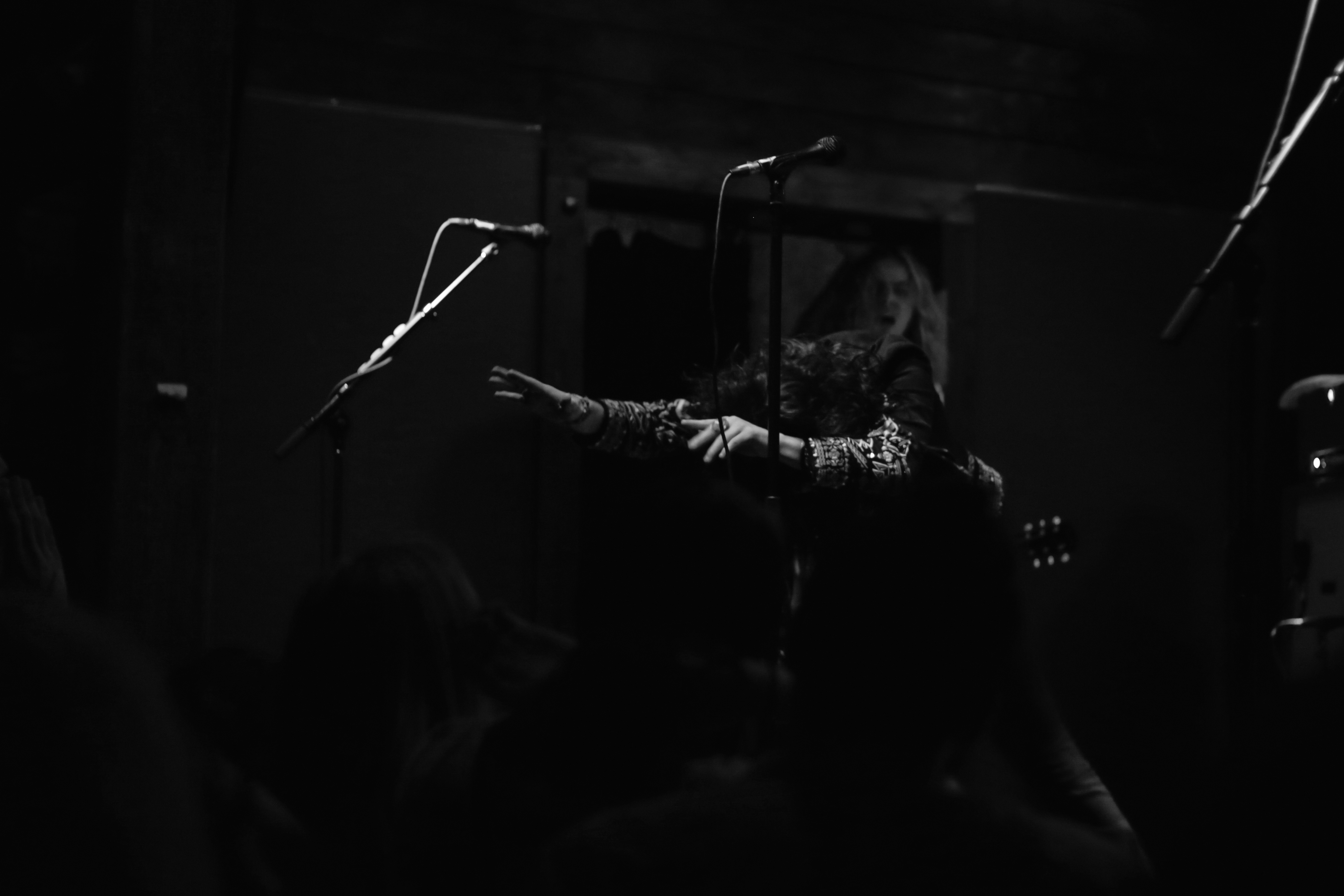 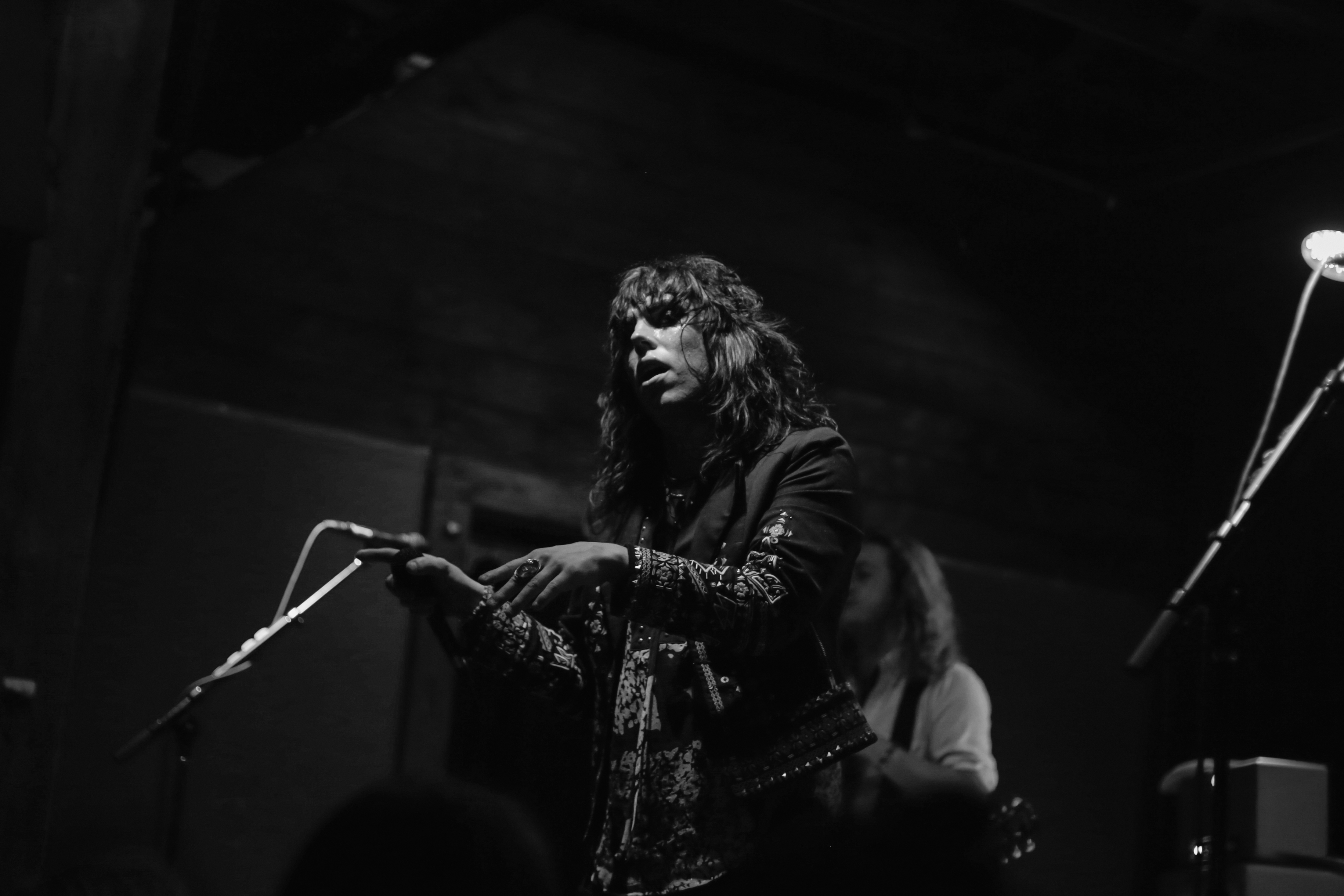 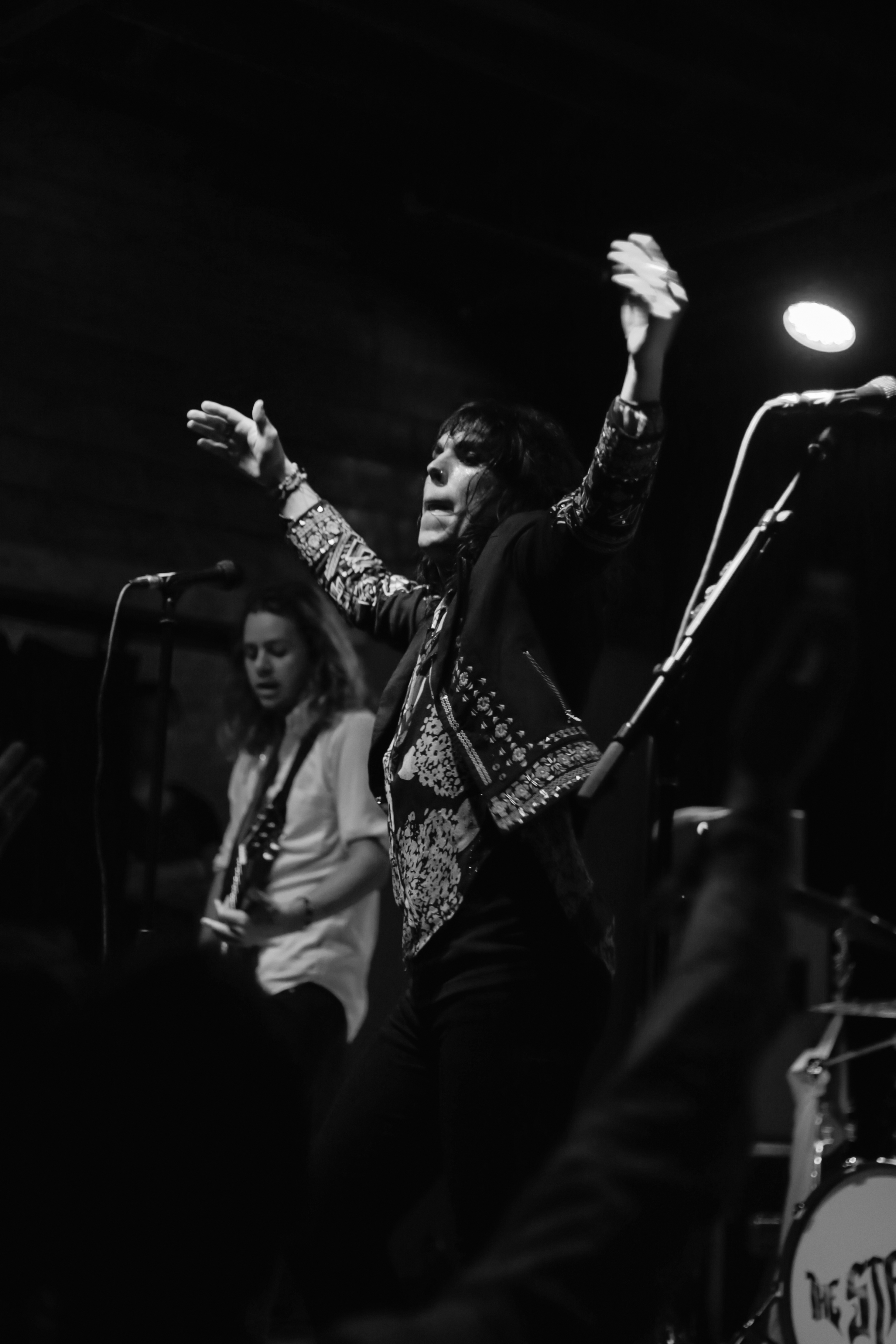 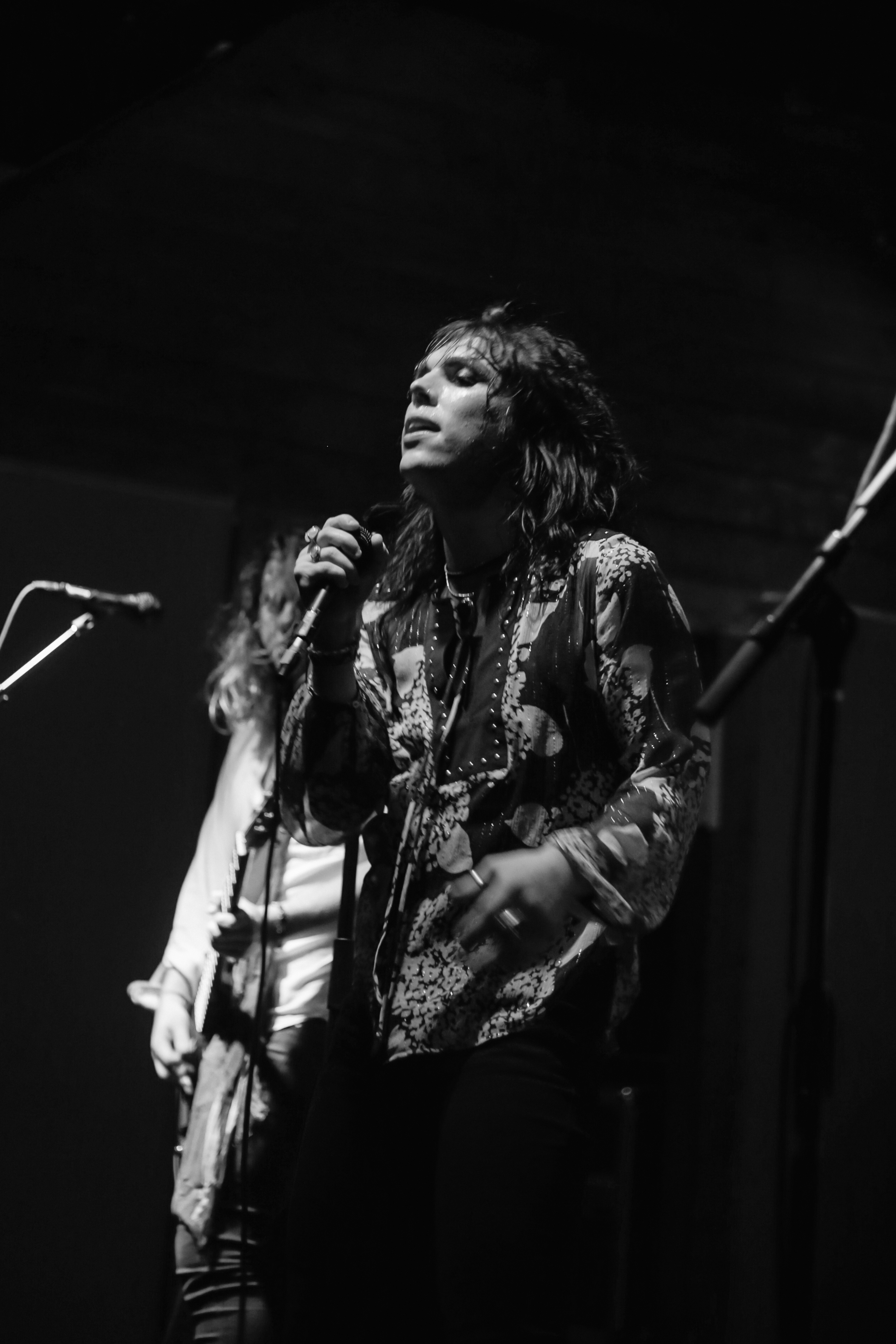 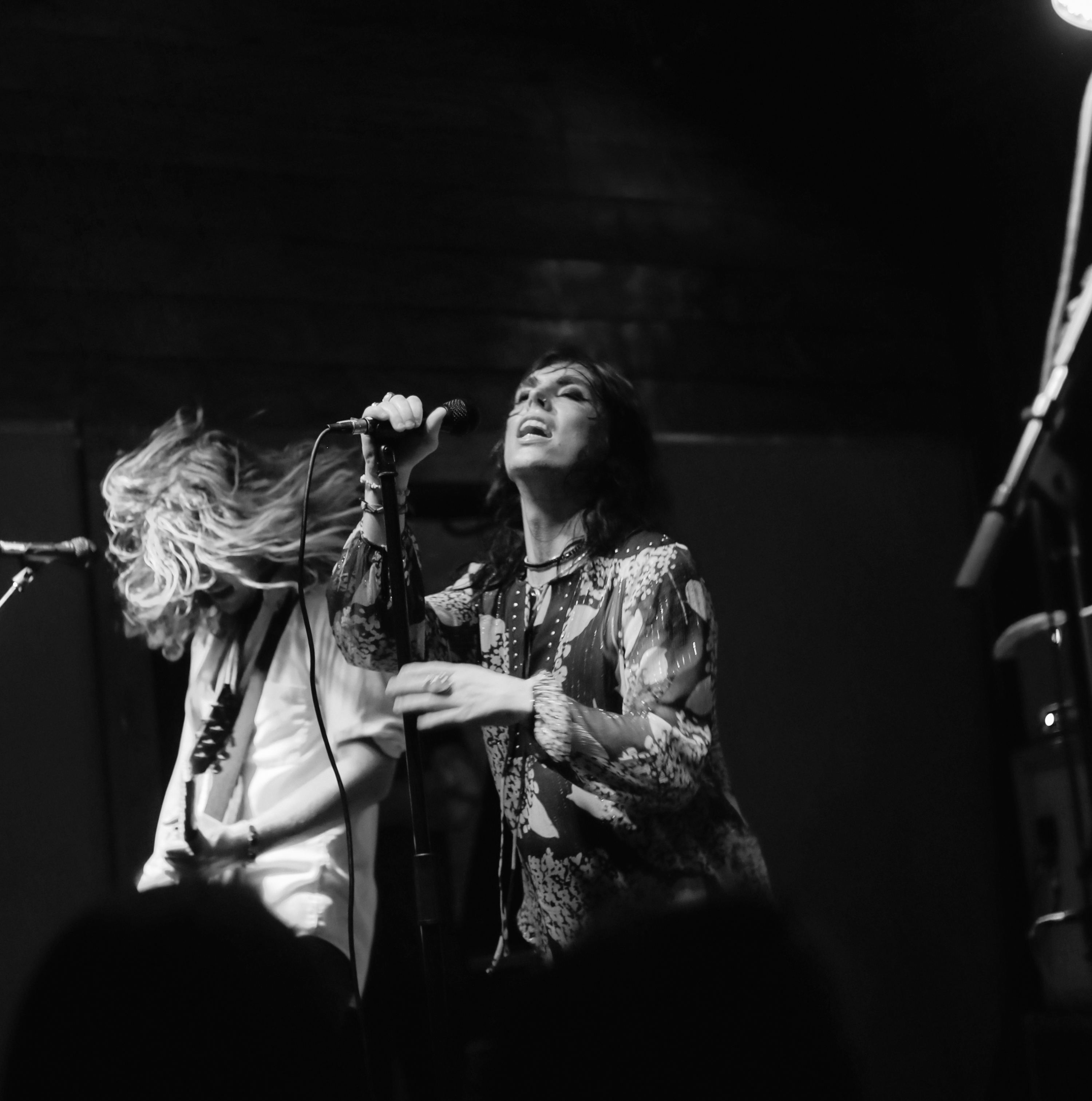 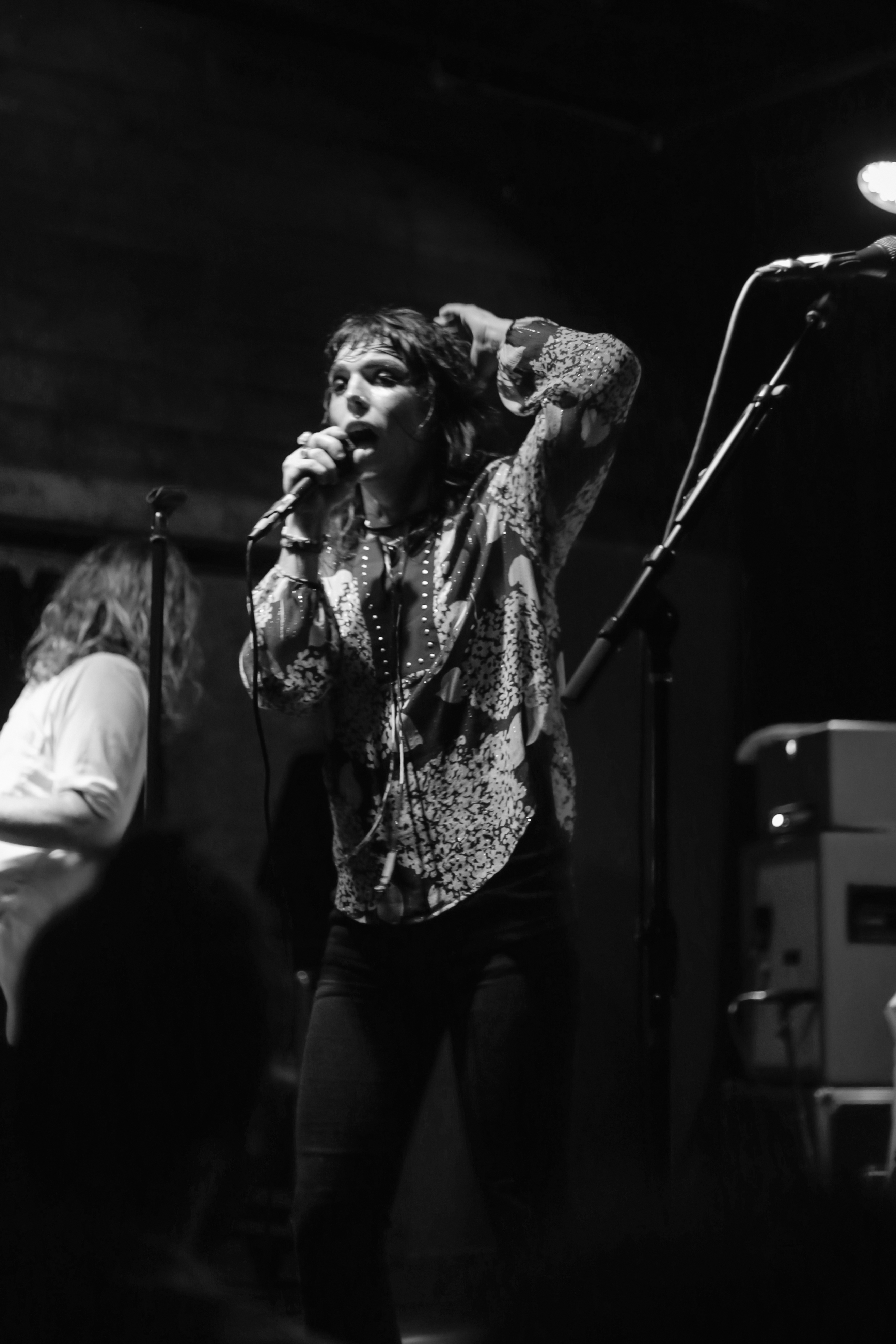 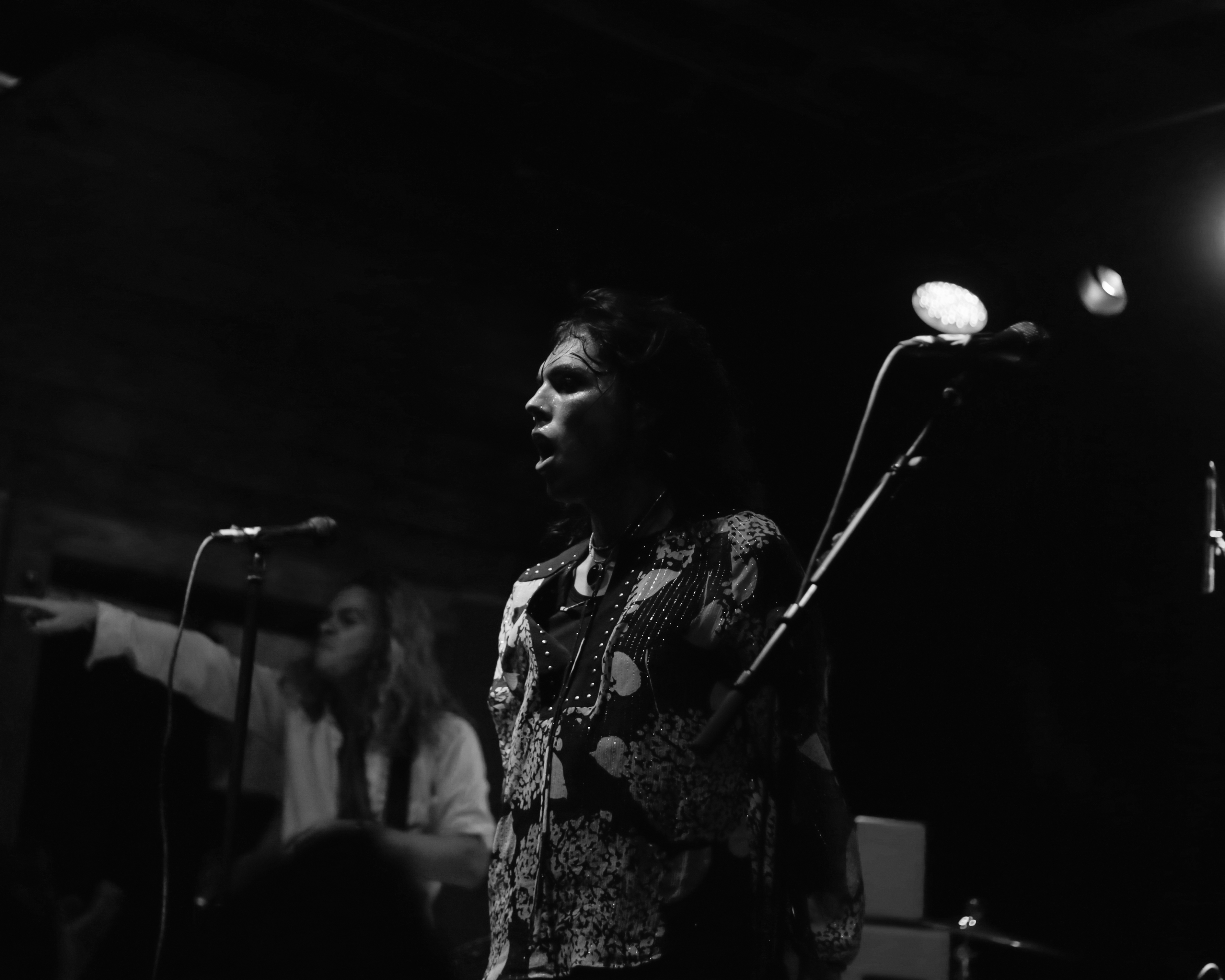 [These photos were taken by the amazing Ryan Kanaly.  You can see his genius on display at http://ryansmallhands.com]