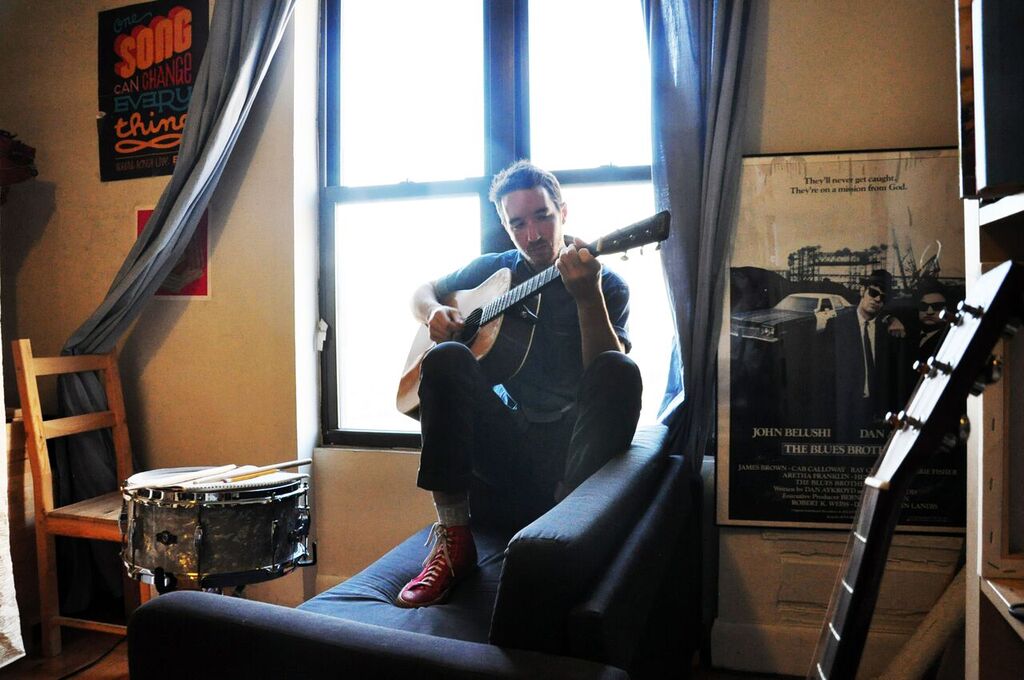 Music is a universal language; it can convey the highest highs and the deepest depths of human emotion, it triggers memories, it defines historical eras, it unites.  Music communicates to each listener in different ways; sometimes it speaks to us, and then sometimes, it SPEAKS to us.  That’s how I felt the first time I heard John Fatum’s music.

The Chicago-born Fatum began his musical journey learning piano at age 4 or 5, and switched to drums at 9 or 10.  “I took random lessons throughout—I took saxophone lessons for a second, I played the bagpipes for a second,” he says with a laugh (and, fun fact, something he and yours truly have in common).

After graduating with his degree in jazz performance from the Eastman School of Music in Rochester, New York, Fatum sustained a knee injury that changed his trajectory, but he’s living proof that dark clouds have silver linings; “I played guitar some when I was younger, but then picked it up again after college.  I tore my ACL and after surgery, I was on my back all the time, so I started playing guitar again,” he recalls.  “That’s also when I started writing songs.”

These days, the Brooklyn-based artist has his irons in several fires; he and 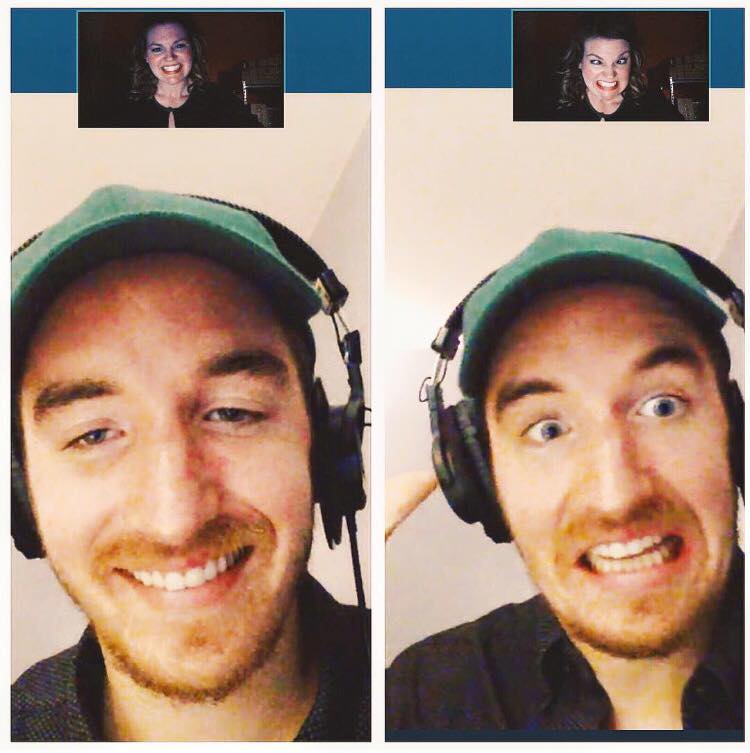 his twin, Michael, whom Fatum regales as “an amazing trumpet player,” started a jazz orchestra a while back, and the brothers are bandmates in Americana group The Rad Trads, in which Fatum plays drums.  He also co-founded label Dala Records with friend and fellow virtuoso Billy Aukstik.  Today, Fatum releases his solo debut Locked Up In My Mind, a stunning collection of folk-styled sparklers that I fell fast for as soon as I hit “play”.  Swoon.

“I have so many different influences,” explains Fatum. “When I made this record, I was listening to Neil Young’s After The Gold Rush and Harvest a lot.  I love the sound and the instrumentation, and I was looking to that for inspiration.  Pete Seger and Paul Simon are tremendous influences on me, and Bob Dylan, too.”

He says he likes each of the album’s nine songs for different reasons, but admits that a couple of them have a special place in his heart.  “‘As The Moon Draws Water’ has a specific story to it, it reminds me of my train rides home to Harlem my first year here in New York.  It’s a story I made up about these two people I saw on the train.  ‘Pounding Of The Rain’ captures all the different elements of my music—what the song is about and the feel of the drumming; I’m a drummer in my heart of hearts.”

On December 15th, Fatum will celebrate the release of Locked Up In My Mind at a venue in the East Village, and he has secured an upcoming residency at one of his favorite bars, Skinny Dennis, a honky-tonk in Williamsburg, Brooklyn.  Oh, and he’s already written his next album.  “I love recording music,” Fatum says, as an ear-to-ear grin spreads across his face. “Making music is a way to connect to people I’ve never even met.”