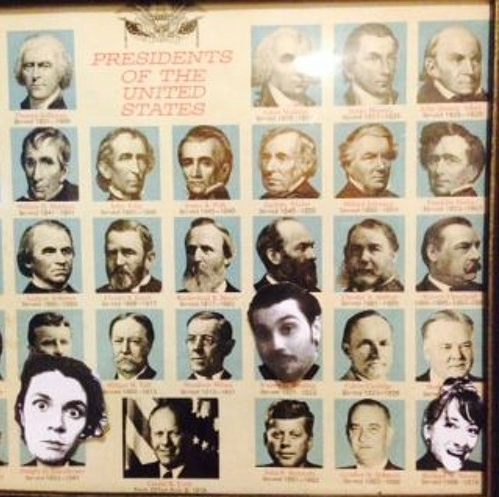 East Nashville-by-way-of Cape Girardeau, Missouri alt-rock trio Placeholders will release their debut LP, LIVED, on December 18th.  The project was inspired by the move to Nashville, after frontman Jordan Thurman and singing drummer Sonya Thurman decided it was time for a change.

“We’d gone through grad school, didn’t have jobs or prospects, and had nothing to lose.  I’d been visiting Nashville for most of my life, and always loved it.  we had a strange first couple of months, and slowly started to find out place here,” recalls Sonya.  “The lost, uncertain feeling we had is what really shaped this project.”

Recorded entirely in the living room of their tiny one-bedroom apartment, the album is being released just on the cusp of their first anniversary as locals.  “I think those feelings of melancholy and wondering whether or not we’d made a mistake are apparent on this album–you know, being too far into your own head and getting mentally isolated,” explains Jordan.

LIVED rides a carefully-crafted rollercoaster of sounds and styles–the first track morphs from simple folk with an acoustic guitar into a dark, dreamy synth and electric guitar-fueld flight through deep space, landing the listener on a planet in the midst of a low-key (but successful) house party where the band is playing a catchy number, using found objects as percussion for most of they set.  Moody, honest lyrics narrate the story of dealing with change and the let-downs and frustration that come along with it–a story to which we can all relate.

The band will celebrate the release of the album at 7pm on December 19th at Nashville’s live music institution The Basement, with special guests Justin and the Cosmics and Shane Scheib.  Tickets for the 21+ show are $5 and available at the door.

Until then, East of 8th is proud to exclusively present the stream for LIVED: