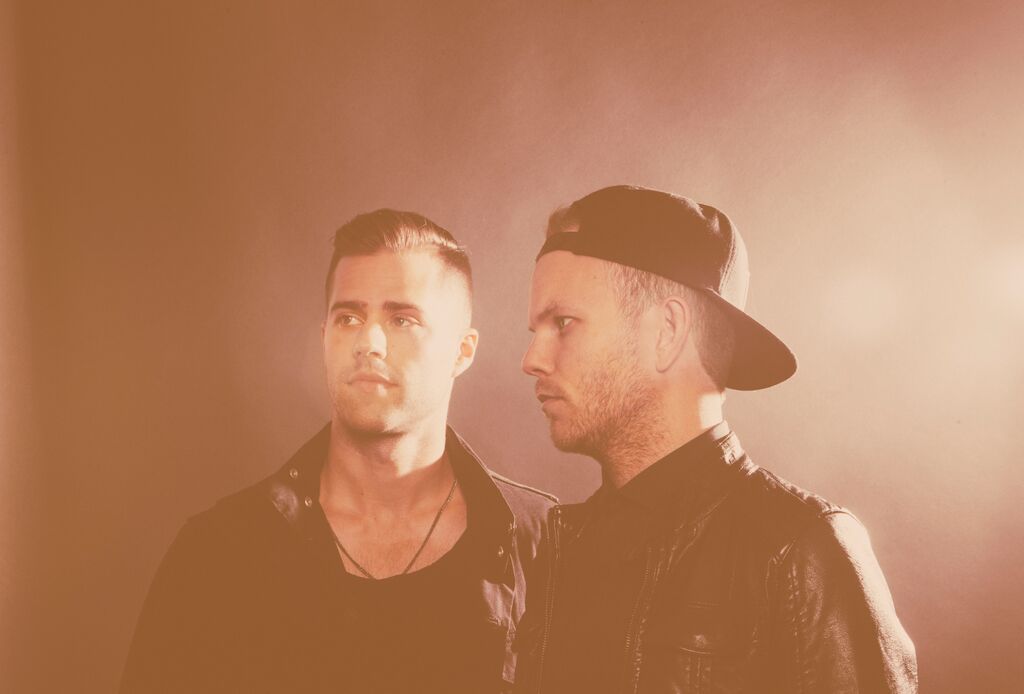 Surrounded by the city of Nashville, the duo have, like most with their talent and positions, co-written and produced hundreds of compositions but have recently swivelled with their careers. Rather than continue to be workhorses in the continent’s center of music exports, the two created a fresh project that attempts to bring a certain authenticity to pop music, which historically has proven difficult, at least around these parts.  “We needed to unplug creatively from the system,” states Phillips “and it brought on the essence of what became Apollo LTD.”

The outfit, already championed by everyone from festival attendees to Sony, have continued their past’s personal and collaborative successes without missing a step. Apollo LTD has a crisp approach instead of mining the sound and methods that have brought them to where they are. What Are You Waiting For is not just Stark and Phillips’ newest endeavor, but is an album that sounds like right now, if not, the future of pop music.

Tomorrow ALSO happens to be the day that Apollo LTD’s self-titled debut EP comes out, so don’t miss this show! Tickets for the 18+ show are only $10; doors are at 8pm, the fun starts at 9pm.

Here’s a little sample of Apollo LTD, but be warned, it’s about to get stuck in your head: 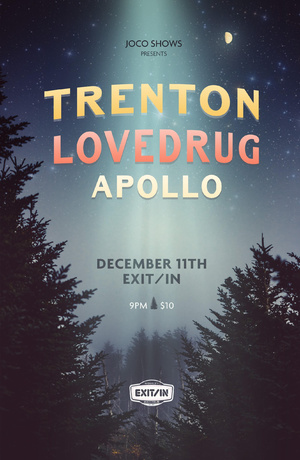