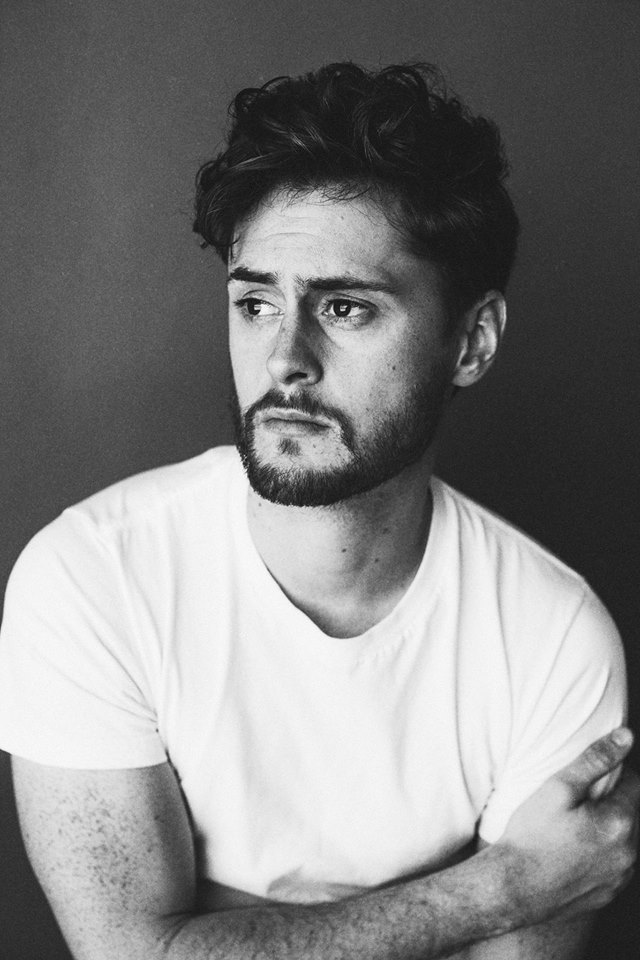 It’s safe to say that Nashville’s golden-voiced purveyor of alt-pop, Jeffrey James, has musical talent embedded in his DNA: “My mom and sisters were really good singers.  We were that campy family that would be in the car all singing harmony together.  My dad would even join in, he had a pretty good voice, but he wouldn’t sing as much as the rest of us,” recalls James.  “My mom’s side of the family all sang as well, my mom did musical theater in college.  My dad’s  mom was a music teacher, and my great uncle literally wrote the book on guitar—he wrote the Hal Leonard guitar lesson books that everyone I know, including myself, used to learn to play, which is funny because my friends are always like ‘why aren’t you a better guitar player?’  It definitely runs in the family.”

James began writing music in high school when he fell into the role of lead singer of a true midwestern garage band; “We were doing our best Incubus impression,” he says.  “The guys were already a band, and I just kind of sat in with them, in the garage. I started writing lyrics–I had never written a song before, not that it was any good, but it immediately sparked my interest.  Three months later, when that band fell apart, as high school bands do, I picked up my guitar and tried to write some acoustic ditties.”

Spending the last few years working to find and develop his sound, James comfortably landed on alt-R&B and throwback soul; “As soon as I dove into it, a light turned on. I thought ‘this is you’ and it felt real,” he explains.  While most people don’t associate Nashville with pop music, James contends there’s a growing community of pop-minded music-makers;  “This year, I’ve discovered it in bulk, really.  What’s funny is, earlier this year, I got signed to Sony/ATV as a songwriter; my deal is out of New York, it’s a pop deal, and slowly I’ve been finding all these other writers, artists,  and producers that are here in town doing pop music. There’s definitely a scene happening, we just haven’t all found each other yet because we’re all in our little corners surrounded by indie rock and country, trying to poke our heads out,” he says with a laugh.

James has been busy–furiously writing songs for himself as well as for other artists, releasing singles for now, with an LP on the horizon in 2016.  Be sure to keep an eye on his social media for updates!  He recently premiered a video for his emotionally-charged new song, “Good Friends”. Don’t watch this one near the kitchen, y’all, because it will melt your butter: