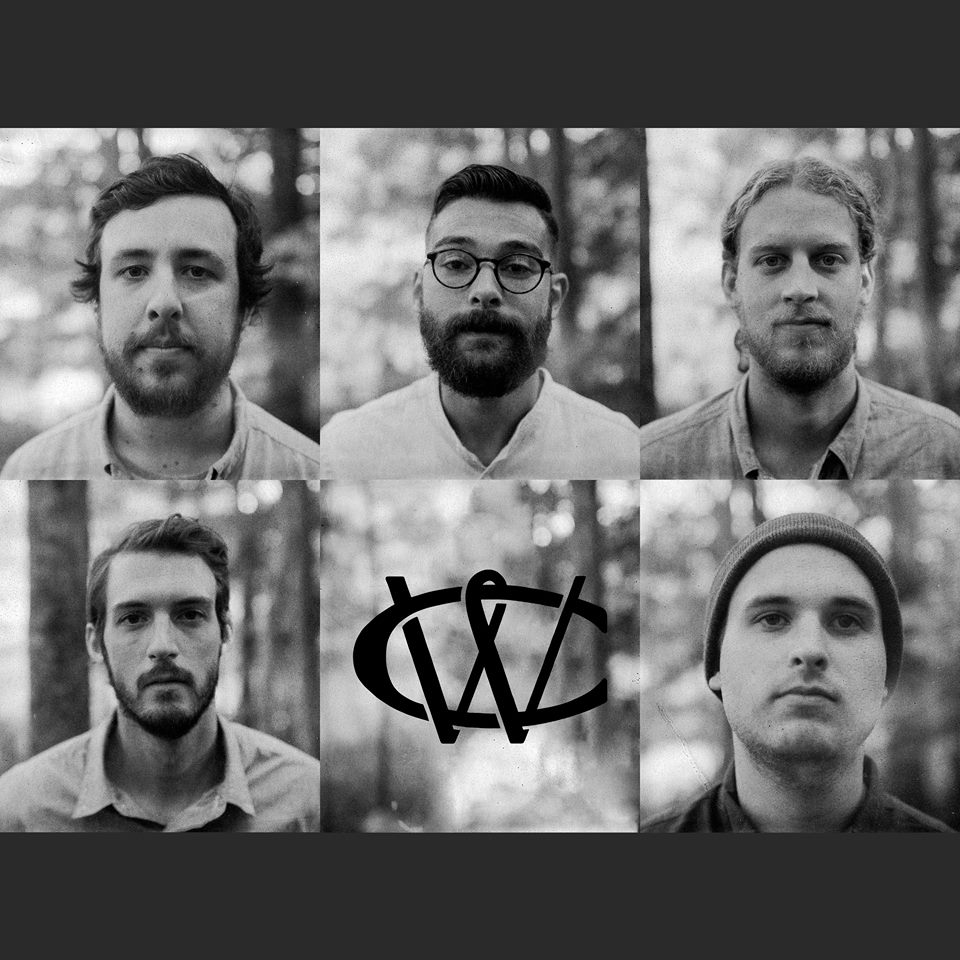 Ohio indie rock quintet Come Wind, who sound like a deliciously dance-y combination of Manchester Orchestra and Two Door Cinema Club, released their debut album Move in Place on November 20th. The group gives me Two Door Cinema Club vibes along with a little Mumford & Sons has previously toured with Walk the Moon and Twenty One Pilots, and plan to hit the road this year to support their fantastic record.  They were kind enough to answer some questions about the album, their patient and loyal fans, and around-the-clock dining at Waffle House:

East of 8th:  You released your debut album, Move In Place, on November 20th.  How has your band and your music progressed or changed since your first EP release?

Come Wind:  I believe we have all gathered a better understanding of ourselves as people. It’s hard to write music that is true to yourself when your understanding of yourself is skewed. That could be from just being young or from things in life that take away from who you are. Move In Place is a big step for us as a band and as individuals.  Musically, we have everyone playing to his strengths and that has made everyone passionate about their roles and has taken this band to what we hope is a new level.

Eo8:   Are there any fun stories to share from when you were making the record?

CW:  Tracking through the day and night can really mess with you. We called it a time warp because the days would just blend together. One of the biggest issues this causes is not knowing when to eat breakfast or dinner. So when all else failed we ate at the Waffle House. We regretted this later on, but when is breakfast a bad choice?

Eo8:  Can you tell us about the significance of the album’s songs?

CW:  One of the best things about these songs is that they all can speak to you at different times. Life happens, and having music to get you through it, or just to remember moments, is what making music is all about.

Eo8:  What does each member bring to the table, musically and personally?

CW:  This answer would take hours to give a justified answer for each guy. Everyone has their roles and none are more important than another. In particular, Trevor, our bass player, makes our daily band life better. He is always looking for something to joke around about and it makes the day to day more enjoyable!

Eo8:  What’s the most exciting thing you’ve had the chance to experience together?

CW:  Recording this album is the most exciting thing that we’ve done together. It’s quite an undertaking to complete a full-length album and to see it all come together after everything we put into it was so rewarding.

Eo8:  What’s the most important thing you’ve learned as a band so far?

CW:  To look back on things to see our progress. So many times we get caught up in what’s right in front of us that it can get you down and be exhausting. When we take a moment to appreciate the things we’ve already done, it motivates you to push through what’s happening in right front of you.

Eo8:  You’ve developed quite a loyal following…what are the attributes of the typical Come Wind fan?

CW:  Patience, haha. There was a gap of silence between our last album and Move In Place.  Our fans have stood the test of time and we couldn’t be more grateful.

CW:  We really believe in the songs on this record and we really want to get it in as many people’s hands as possible. We expect to be doing a lot of touring in support of this album in the upcoming year.