Blue-eyed soul man and all-around force to be reckoned with Nathaniel Rateliff, and his band, The Night Sweats, descended upon the Music City recently to perform at the Mercy Lounge.  The show was sold out, which was no surprise, and the crowd, standing shoulder-to-shoulder, let the spirit of soul take them over as they worked up some night sweats of their own.  We Nashvillians have had the pleasure of witnessing the greatness that is this band several times this year, and it only gets better and better.

Following the release of their critically acclaimed self-titled stunner of a debut album this year, Nathaniel Rateliff & The Night Sweats have traveled from sea to shining sea supporting it, playing venues, festivals, and making late night television appearances.  If you haven’t heard their music yet, go ahead and put that on the top of your “to-do” list.  It will definitely make your world a better place.

In case you missed out on the fun, here are some pictures to tide you over until Nathaniel Rateliff & The Night Sweats come to your neighborhood. They’re touring the world until next summer, don’t miss out, y’all! 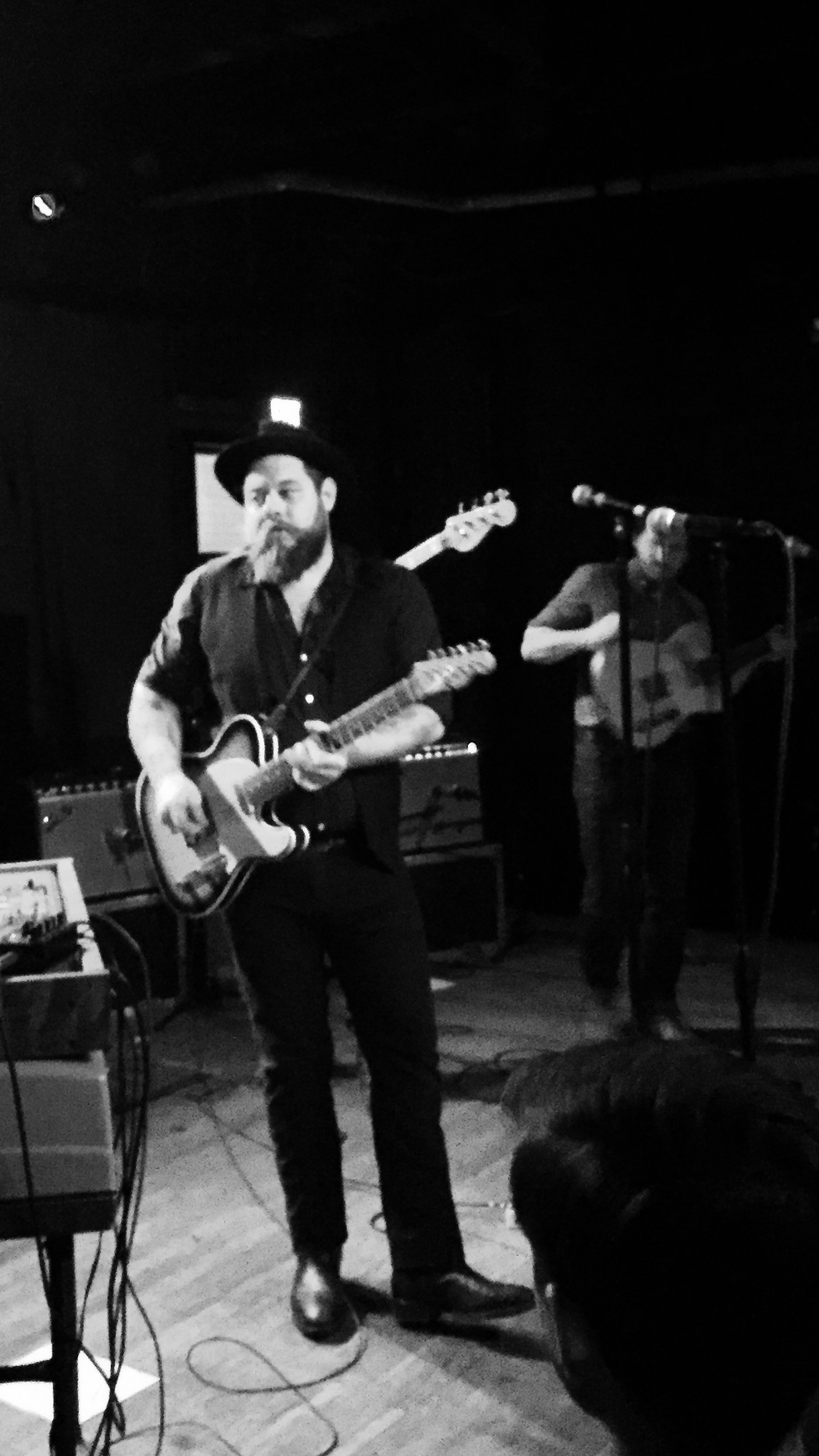 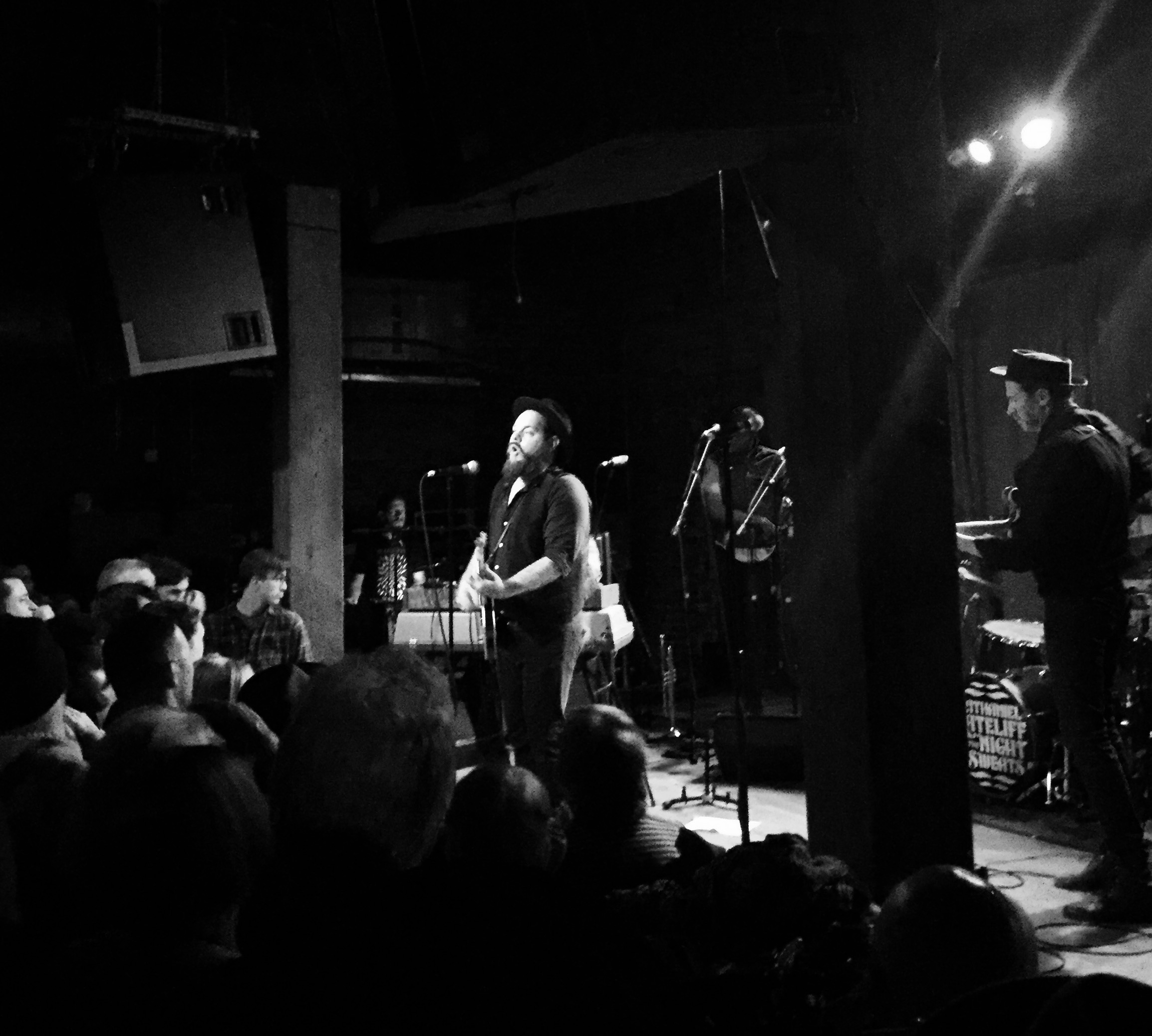 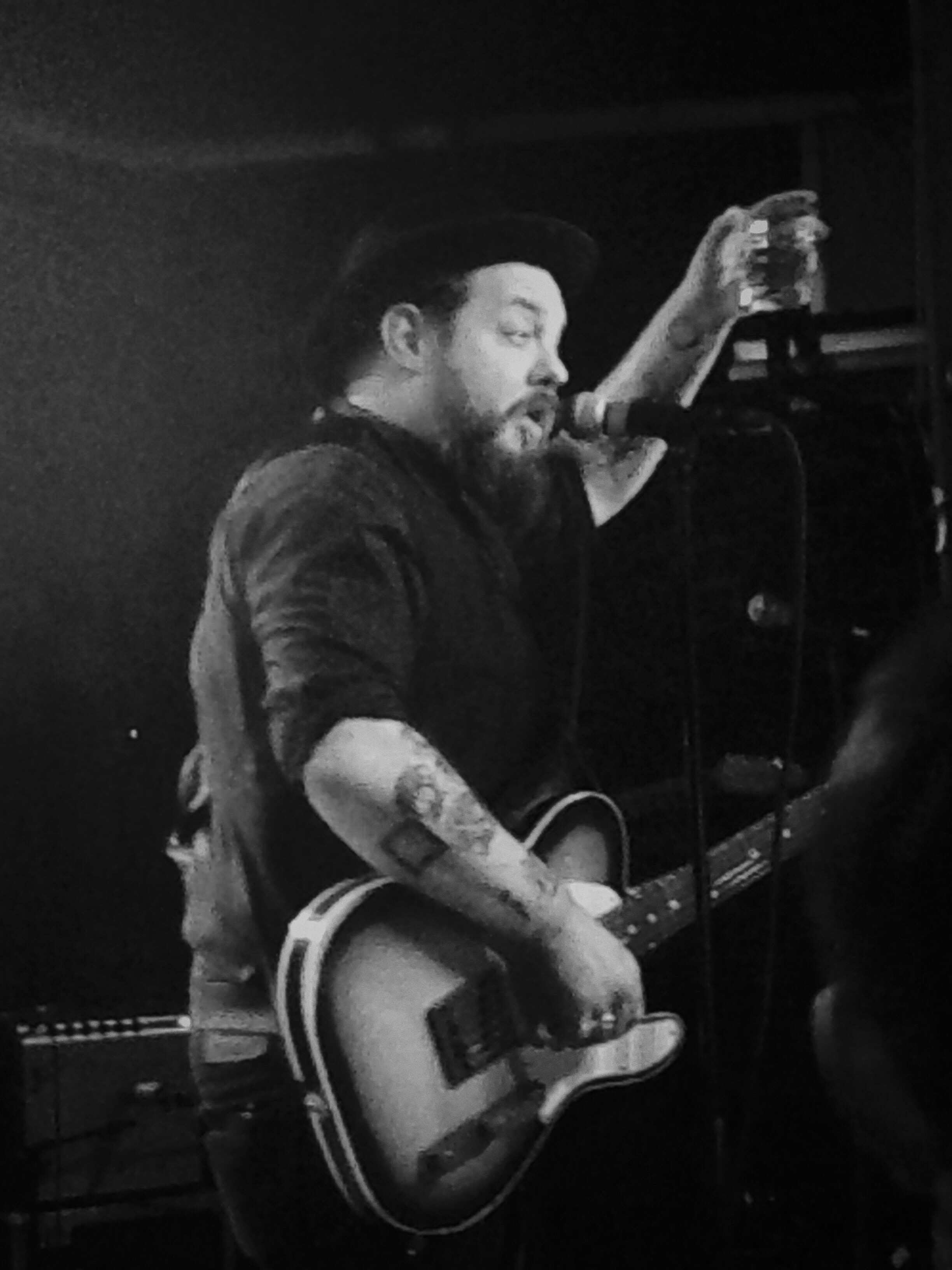 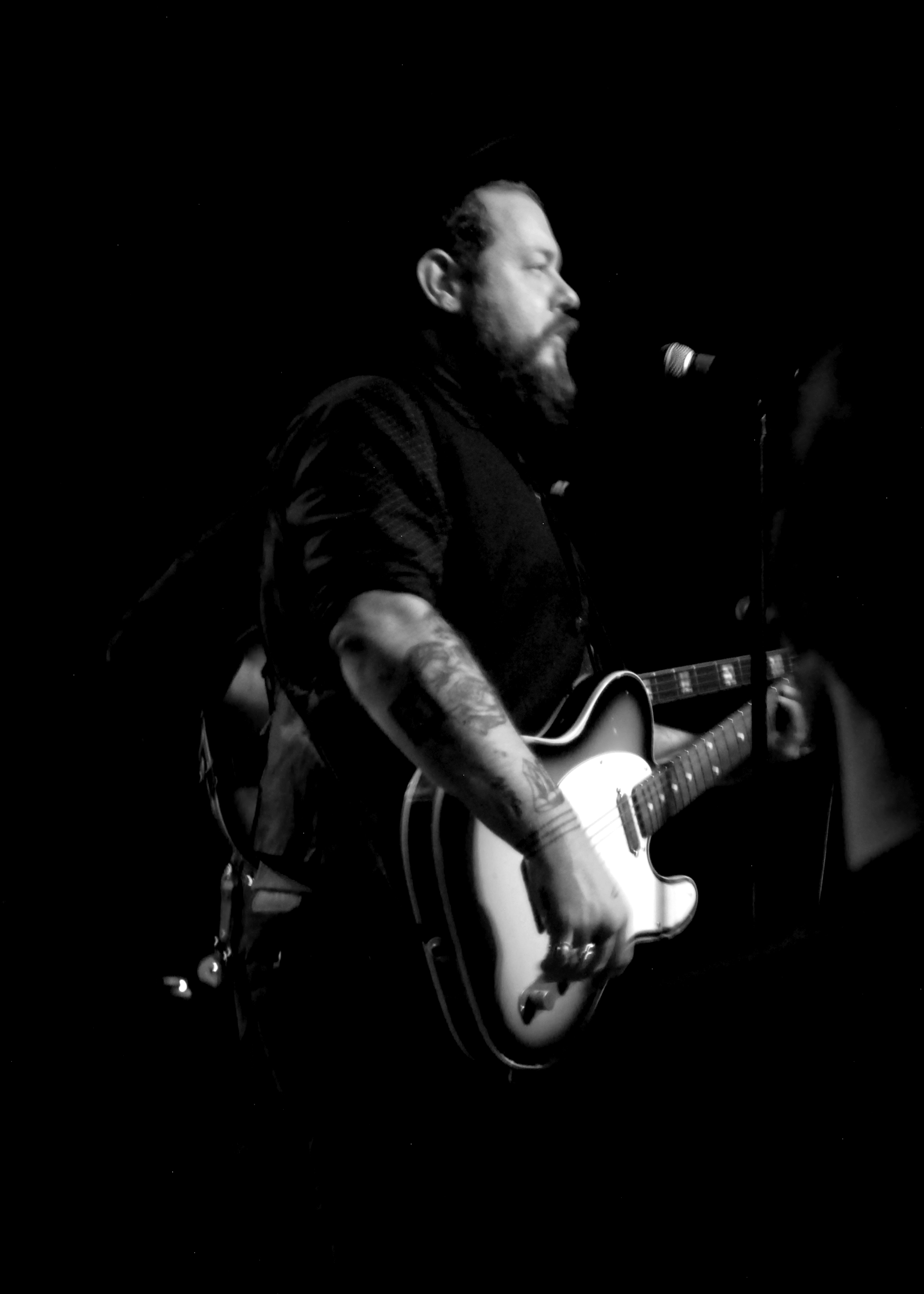 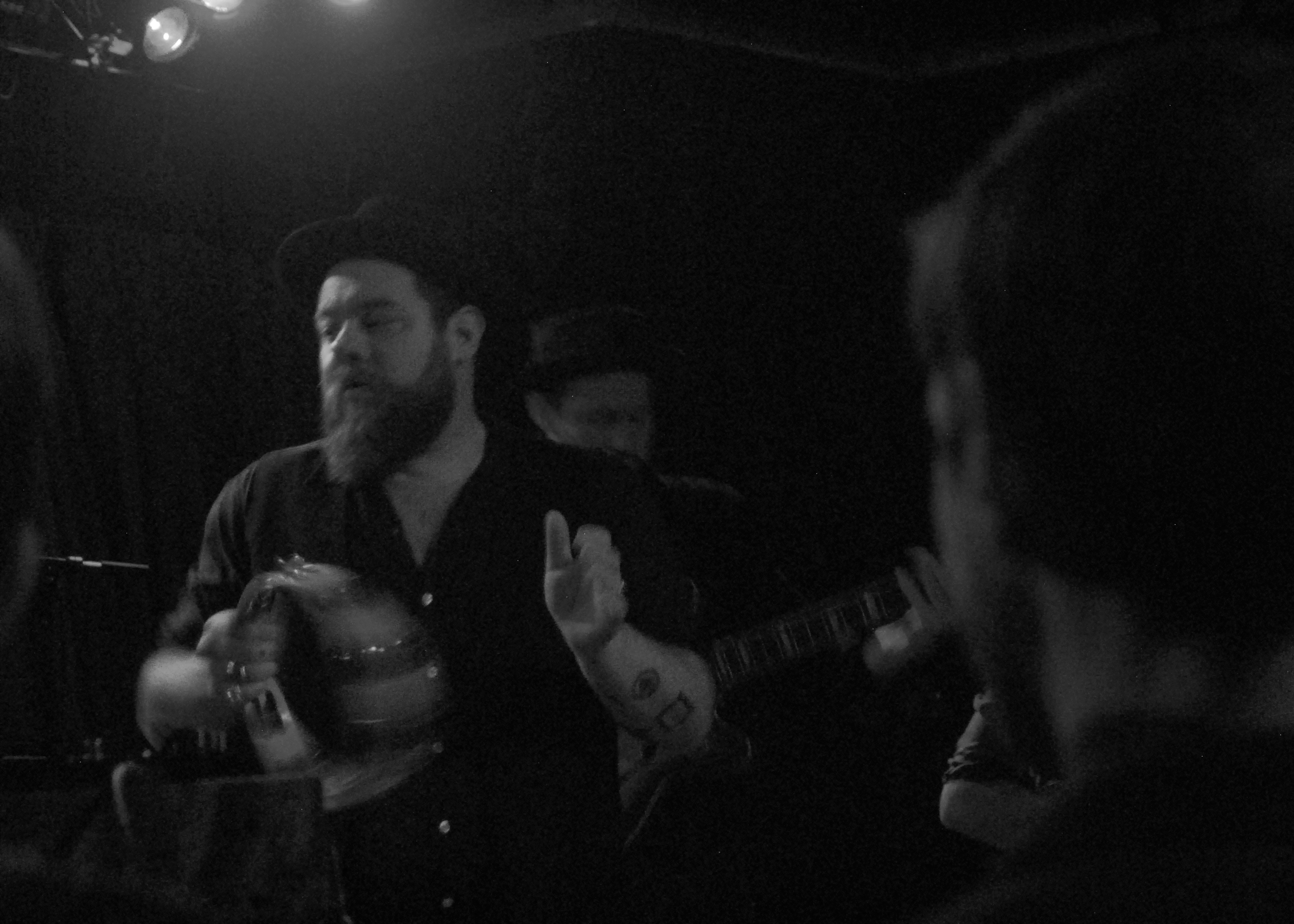 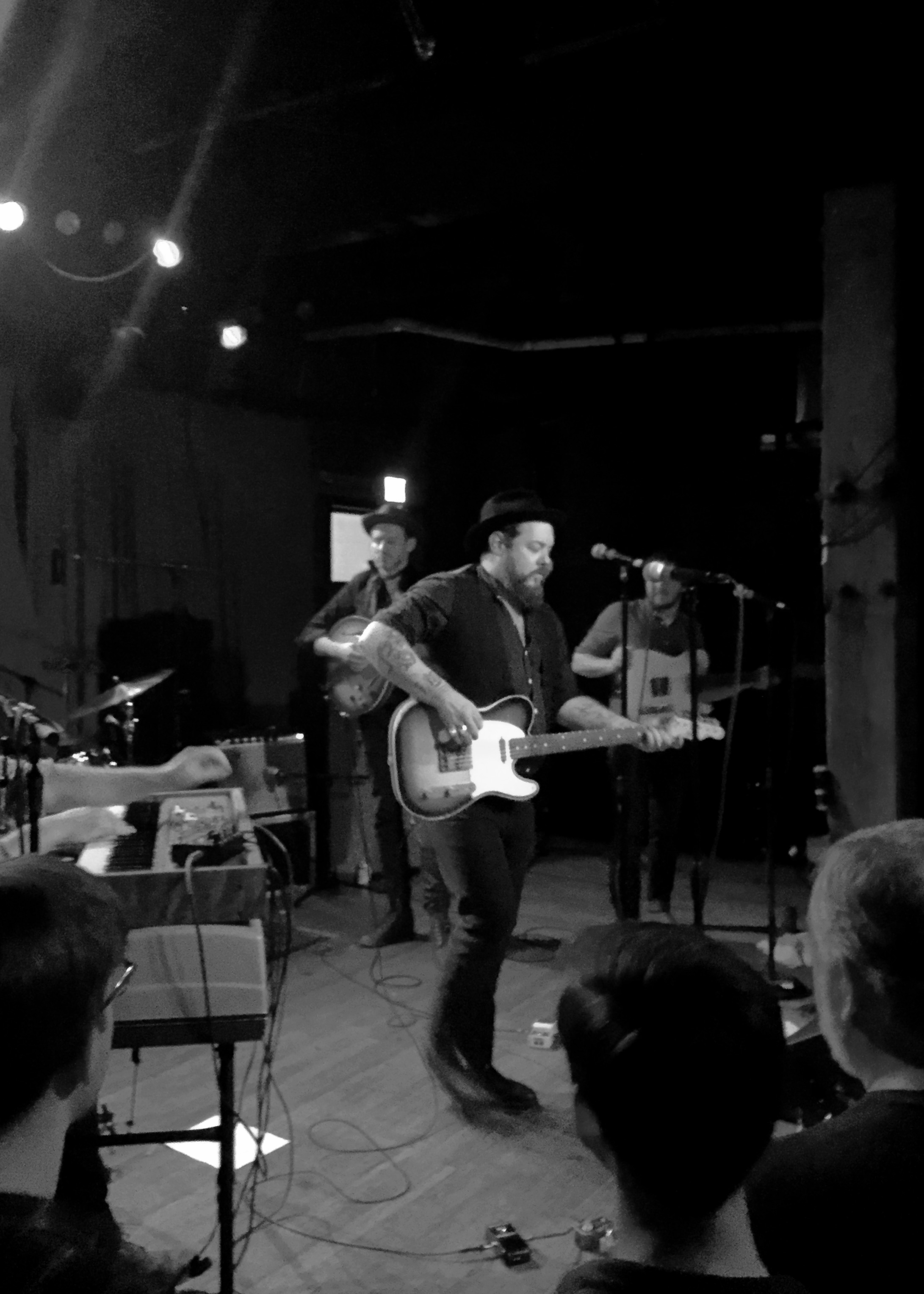