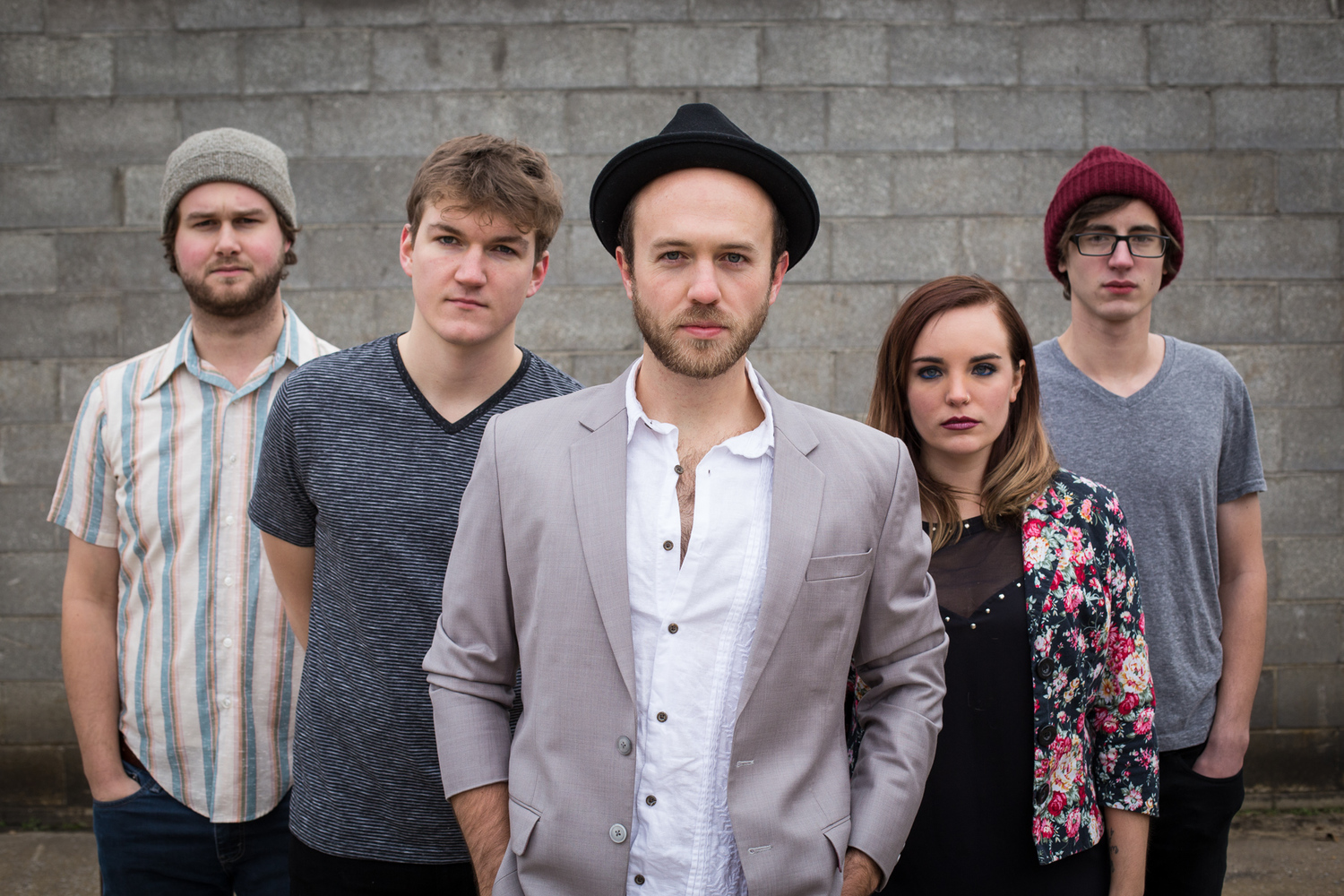 While Pilot Rouge in its current incarnation is still in its infancy, the band has a delightfully distinct and finely-tuned sound.  Frontman Terry attributes this “gelling” to their tight-knit bond; the members, all in the orbit of Nashville’s Belmont University, a virtual hotbed of musical talent, became acquainted though the school in one way or another.  “It was kind of magic how we connected,” says Terry.  “It comes through in the music, it stems from that.”

Each plays an important role, not only in the musical sense, but personally as well; Kleppin (who is currently taking time off from Pilot Rouge to tour with other blog favorite Firekid) is the comic relief, who Terry calls “a master of storytelling and impressions.”  Terry is the dreamer, Phelps brings vision and reason, and Lousie (the only female in the bunch, bless her heart), is the most outgoing.  When asked about bassist Michael, Terry explains, “Niels is angsty. One of my greatest memories about Niels is the first time we went on the road, we stayed at a motel and he stayed up all night working on some super-metal music on his computer with no headphones, and we were all trying to sleep in the same room.”   With influences like The War On Drugs and Local Natives, the group has similar musical sensibilities as a collective, but each person’s voice is uniquely represented in the music.  Terry, a classically trained a studio session and touring cellist, is influenced by vintage R&B, while Phelps and Louise bring classic rock and pop flavors to the table.

Pilot Rouge is always working on new music, and is in the dreaming stages of booking a tour overseas. The band will finish up their tour in December, so be sure to catch their show when they come to your neck of the woods!