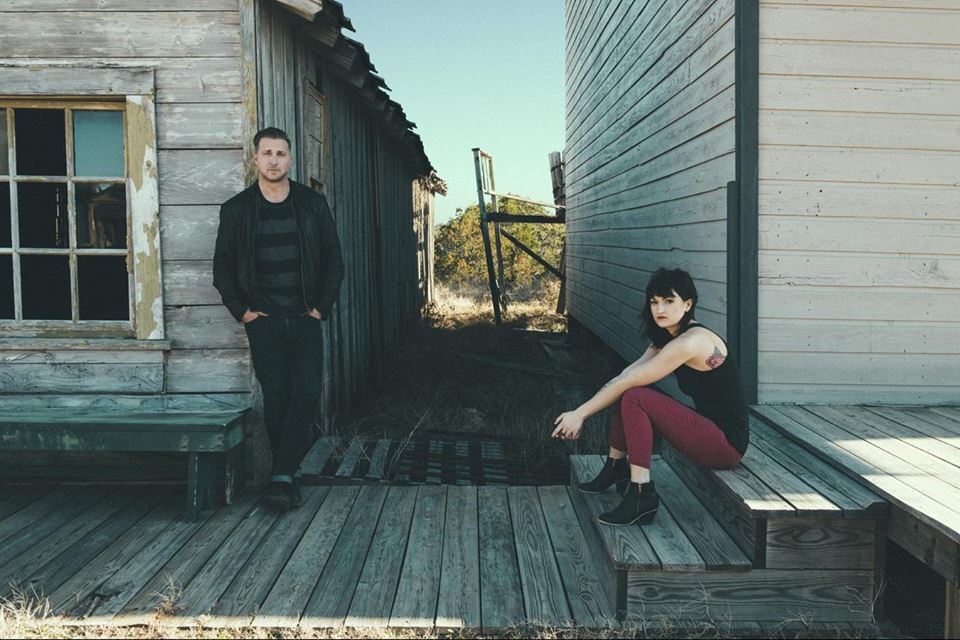 To say they’ve been busy might be the understatement of the century;  the pair spent the summer on the festival circuit, appearing at events like Firefly, Forecastle, and Austin City Limits (the band was set to perform at Bonnaroo this year too, but Lynn lost her voice and had to cancel).  Lynn says she appreciates the chance to play at festivals, in the hopes that concertgoers will venture to a show in the future: “People come see us at the festivals that don’t know us and they’re like ‘oh, we should go see their headlining shows,’ but the show experience at festivals isn’t my favorite.  It’s more of a social scene, which is fun, but I love playing theaters and more intimate venues and clubs where you can literally have conversations with people in the crowd,” she explains.

Baker and Lynn also just put the finishing touches on their next album, the follow up to 2014’s acclaimed From The Wreckage, recording 13 songs in 12 days.  “It has more of a live feel, it’s more gritty and raw.  We’re really excited to get it out there,” says Lynn.  The band is hoping to release the album in March.

A 7-song record, Covers, was released this year, featuring The Wind + The Wave putting their own spunky spin on others’ music; some of the album’s songs have garnered over a million listens on Spotify to date. “We didn’t intend to put out a covers album,  we just did it for fun,” confesses Lynn, adding, “I have an ongoing list that’s ever-changing. “Time To Pretend” by MGMT, “Lasso” by Phoenix, and “The Underdog” by Spoon are on there right now.”  Some of the covers, like the band’s rendition of R. Kelly’s “Ignition”, have ended up in television shows like Grey’s Anatomy, and have become a popular element in the duo’s live performances.

Lynn says that touring is hard, but it’s been surprisingly successful, with fans attending shows in places The Wind and The Wave has never even been. “I like asking how people heard our music and know of the band, it blows my mind,” says Lynn. “Like Greeley, Colorado, we’ve never been there before, and 50 people showed up, and 50 people is a lot of people in a random place we’ve never been before, to hear your music and come watch you sing.  That’s crazy.  It’s not the Taylor Swift crowd or anything, but that’s 50 random people in a random place, and that’s amazing to me.  I like to know where they’re coming from and what got them there.”