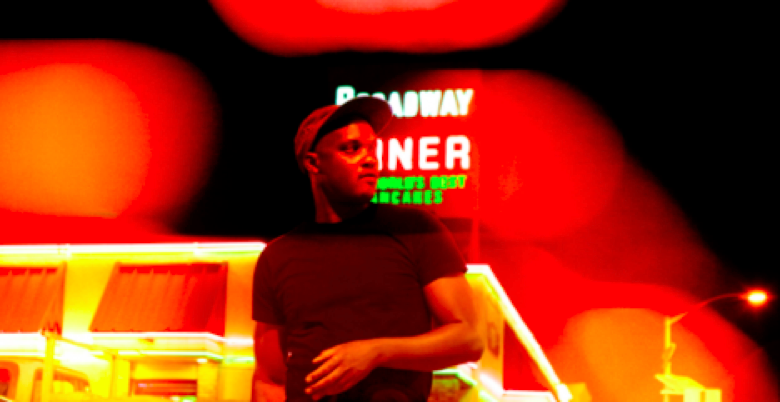 HAVE MERCY, Y’ALL.  Communion Presents is bringing acclaimed artist Son Little to Nashville.  If you haven’t had the pleasure of experiencing his vibe-tastic vintage version of American soul, stop what you’re doing right this moment and listen here:

He first planted his flag as Son Little with last year’s highly praised EP, Things I Forgot, a small collection of big songs that showcased his ability to hop across genres as well as he does state lines. The artist formerly known as Aaron Livingston knows his nation and its sounds well. He was born to a preacher and a teacher in Los Angeles, where he learned how to listen and how to play before moving east to New York and New Jersey. He dropped in and out of schools and scenes in Manhattan then Philadelphia, and there he collaborated with acts like The Roots and RJD2.  His new album, Son Little is, in its purest form, American music. The songs on the record teem with small moments creating a bigger picture, a pointillist art piece made from junkyards and viewed from space. Pulling inspiration from the color wheel diaspora of American music, Son Little draws from a deep well, using different buckets to visit and revisit, finding flourishes to add to the core of his songs.

So, here’s the deal.  Son Little will be performing on November 7th at The High Watt in Nashville, and the beautiful folks at Communion Presents have given me the opportunity to give away two FREE tickets to the show!!!! In order to win, leave a comment at the end of this post; for an even better chance at winning, head over to the East of 8th Facebook page and share this post (it couldn’t hurt if you clicked “Like” while you were there either)!