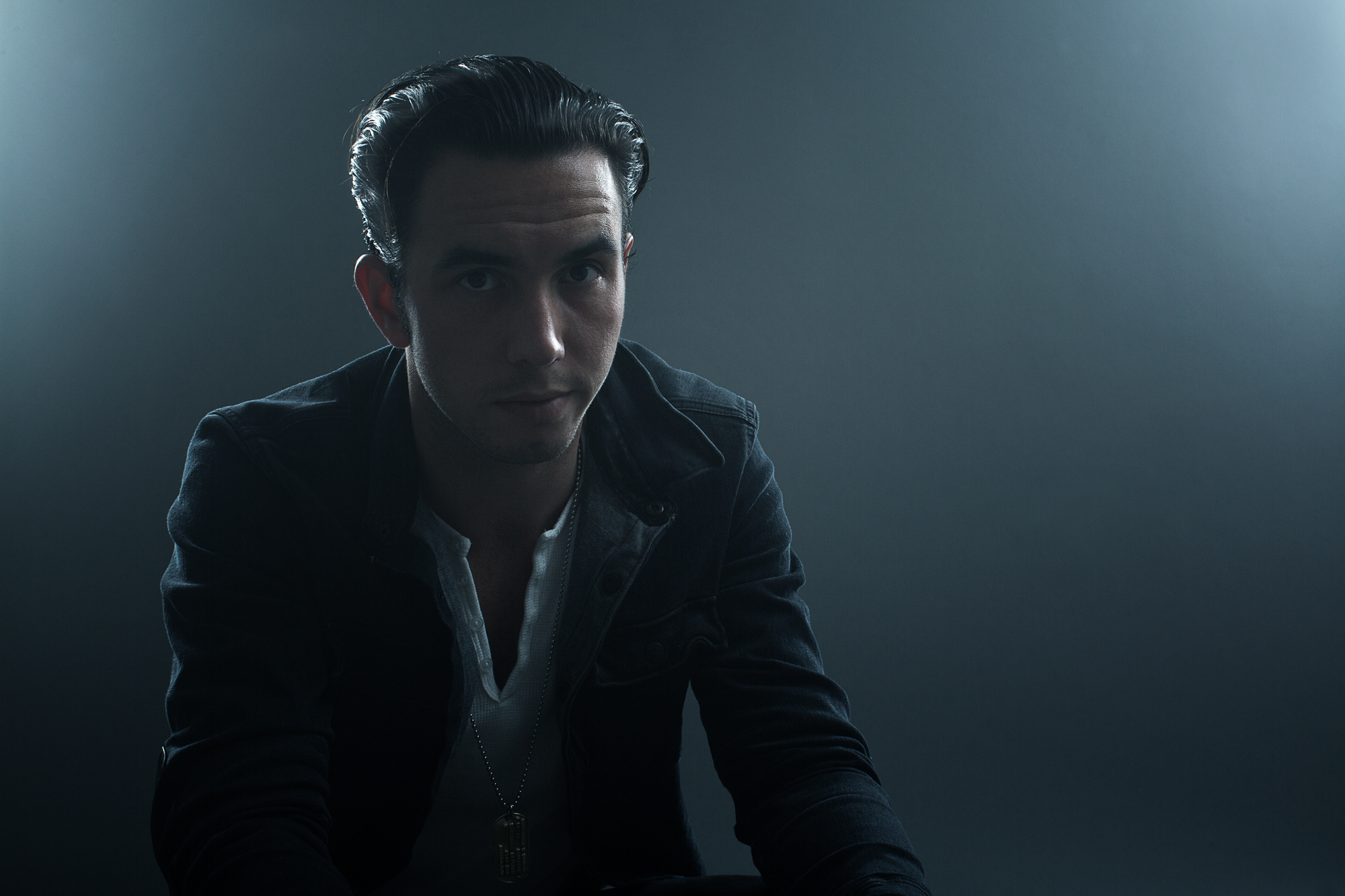 Nashville has this fiercely irresistible electromagnetic pull, drawing artisans and creatives from all over the world who relocate to its sweet, Southern landscape to make their dreams come true; in the not-so-distant past, a non-country musician would receive blank stares and confused looks from his or her peers at the mention of moving to the Music City, but those days are long gone.  Rob Bondurant is one such artist; hailing from San Diego, California, he packed up his guitar and his dreams and made the move this past April.   “If you want to be an athlete, you’ve got to go to the gym, you’ve got to be around other people who are doing the same thing and feed off of their motivation.  If you want to play music and be good at it, you’ve got to go where the best people are and learn from them,” he explains.  “L.A. was always accessible; it was an option and it’s cool, but at the same time I also felt like it was so close to home that it would be an easier cop-out if I didn’t like the way things were going.  Nashville is completely different, so I was like, ‘Mom, I’m going to the South.'”

Bondurant started playing music at age 15, but admits it didn’t become his journey until he was 21; inspired by heartbreak, he began writing music of his own.  Moving to Nashville has been an eye-opening experience, and says it’s already had an effect on him musically.  He ventured to Bonnaroo in June, and was totally inspired by Alabama Shakes frontwoman Brittany Howard’s performance; “I was just watching her, the sun was setting, it was beautiful out there.  Her performance flipped a switch for me, she was so emotional, and clearly, for her, it was about her own individual expression on stage, that each song takes her to a certain place.  Whether other people were there didn’t really matter, whether the singing or the performance was perfect didn’t matter.  I thought, ‘do I even have any songs like that?’ I think that’s what makes an artist or the music good, learning how to capture that moment and put it in a song.” He has now transitioned from just writing songs to fill a record, to duking it out with the creative process and making sure that his music is true to himself.

While Nashville has proven to be fun adventure so far, he hasn’t forgotten home; “I like feeling a little homesick and I can’t justify going home until I get some work done; I tell myself ‘You can’t leave until you have this many songs written and played this many shows here.'” Bondurant is working on a new album now; his first record was a folk-y acoustic effort, but is electrifying the sound for the new material and says it will be completely unexpected.  His new Muse-like electro-pop single, “Crazy People” is the first step into that new direction; he had fun, shot from the hip, and let the process take over. “The story came from a simple concept.  The lyrics aren’t intricate or deep, it’s just meant to be a fun song.  People seem to like it.”

2 thoughts on “AN EXCLUSIVE INTERVIEW with BONDURANT”