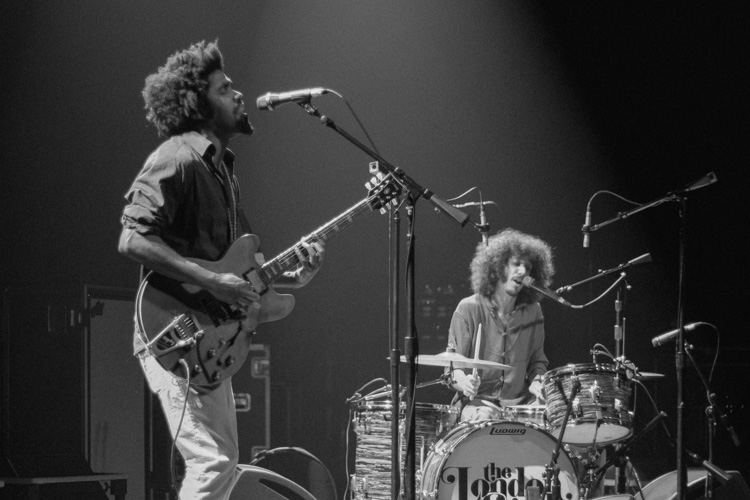 Brooklyn-based blues rock band The London Souls blew the roof off of The Ryman recently, and I was there to witness it with my eyes widened and my jaw touching the floor.  Lead vocalist and guitar shredder Tash Neal, who was injured in a horrific hit-and-run accident in 2012 which required him to undergo brain surgery, has made a miraculous recovery; the band released its sophomore album, Here Come the Girls, this April, and is currently on tour with the likes of Billy Idol and Catfish and the Bottlemen. 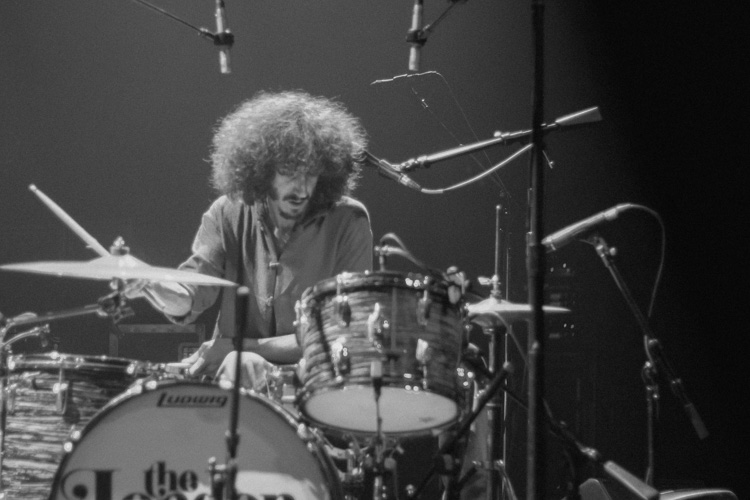 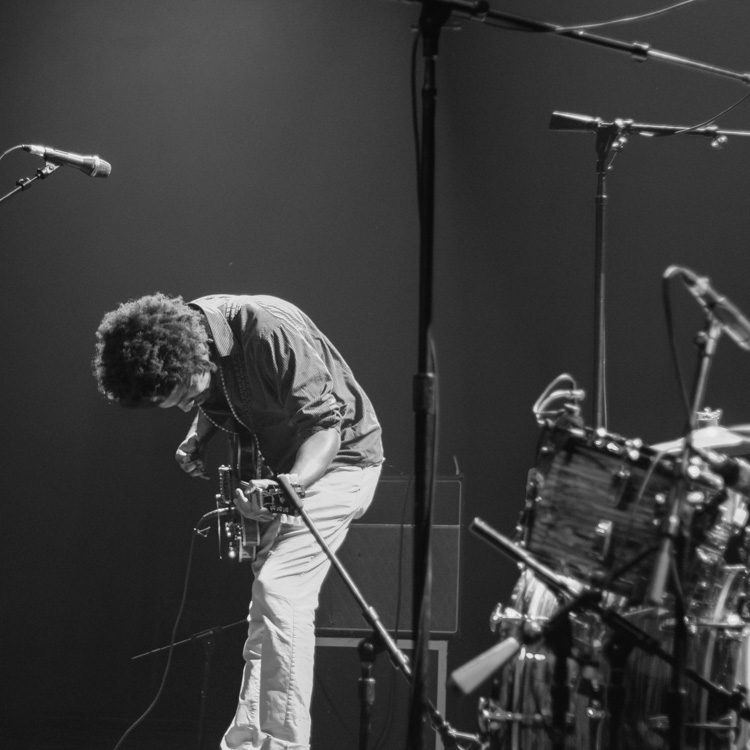 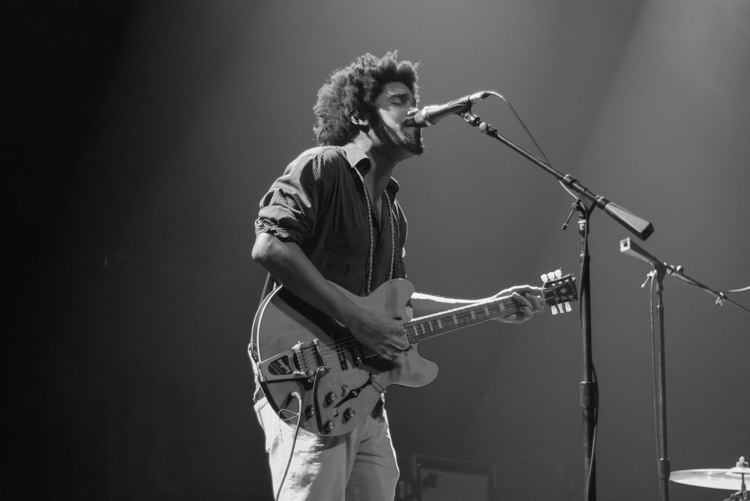 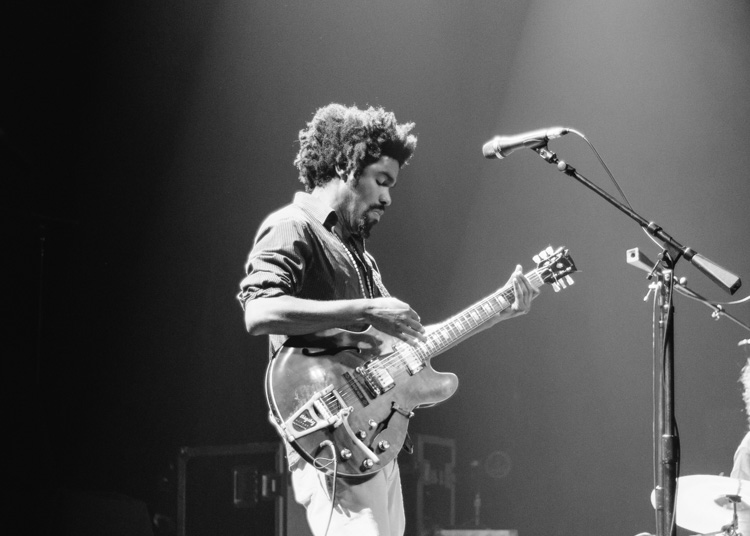 From the first note, I was captivated by this duo; drummer Chris St. Hilaire shares vocal duties with Neal.  Neal and St. Hilaire are an unassuming pair, they aren’t flashy, they don’t jump around or make a scene, but they command every inch of the stage through the power of their music.  It’s pure, straight up rock n’ roll, and they do it with perfection.  From gritty, swampy, bluesy rock tunes like “Honey,” to groovy, sassy, 60s-inspired offerings like “Alone,” this duo’s musical chemistry is obvious, their sound is lush and full, and I was left wanting so much more.

If you weren’t able to make it to the Music City for the show, don’t fret! You can see The London Souls live when they come to your neck of the woods:

One thought on “REVIEW: THE LONDON SOULS at THE RYMAN AUDITORIUM”