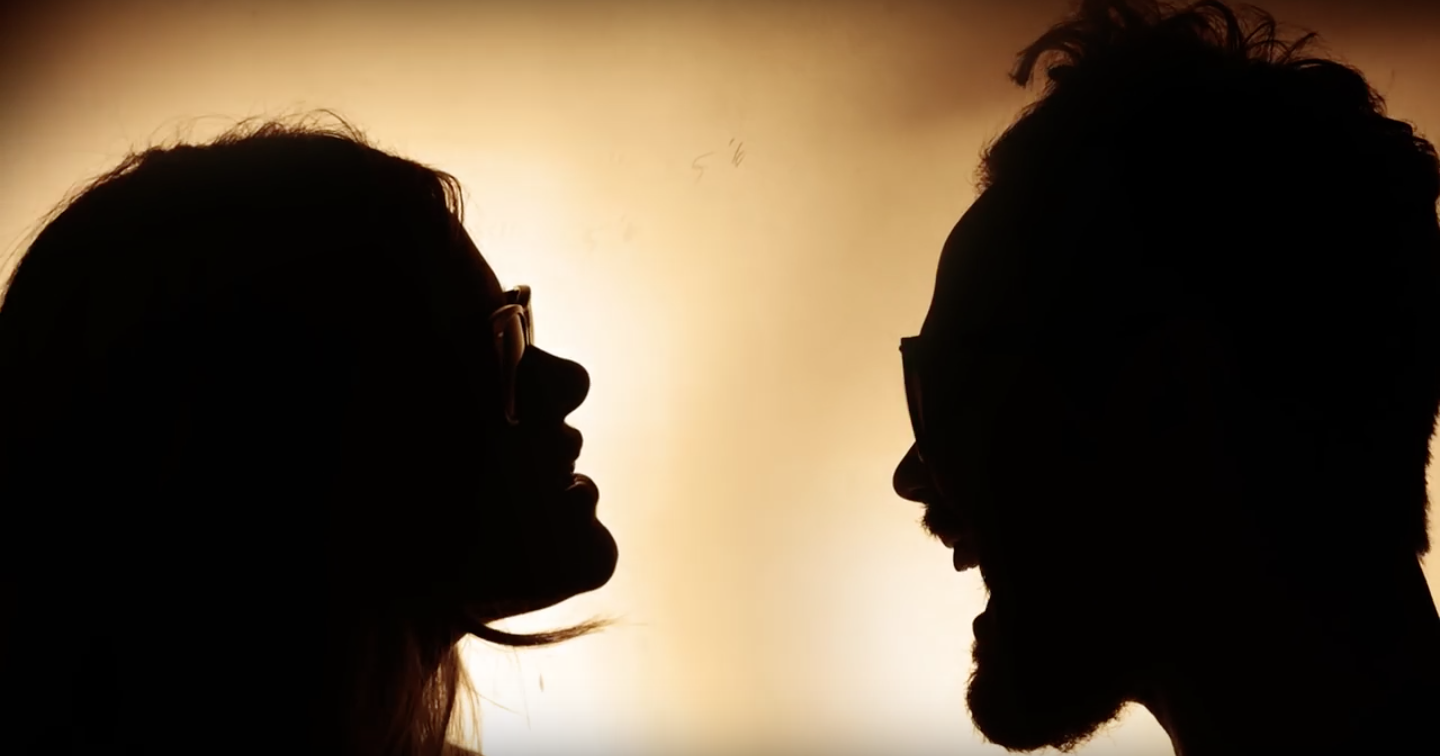 Los Angeles-based indie duo Western Scene recently released a mind-blowing music video for their single “See What You Want To.”  The stop-motion video, created and directed by Emily Wilder, was shot entirely on an iPhone 6 over a period of two months and features handcrafted wooden characters created in their wood shop in South Central Los Angeles.  Western Scene was originally a years-old solo project of founder and singer/songwriter Tom Pritchard; Pritchard had booked a series of regional shows with Wilder’s band, Wet & Reckless, and they became friends.  Pritchard was impressed with Wilder’s video-making prowess, suggested they collaborate, which resulted in the two writing songs together.  Shortly thereafter, Western Scene became a duo.

The band’s single, a delightfully shimmering slice of pop gem pie, “See What You Want To,” 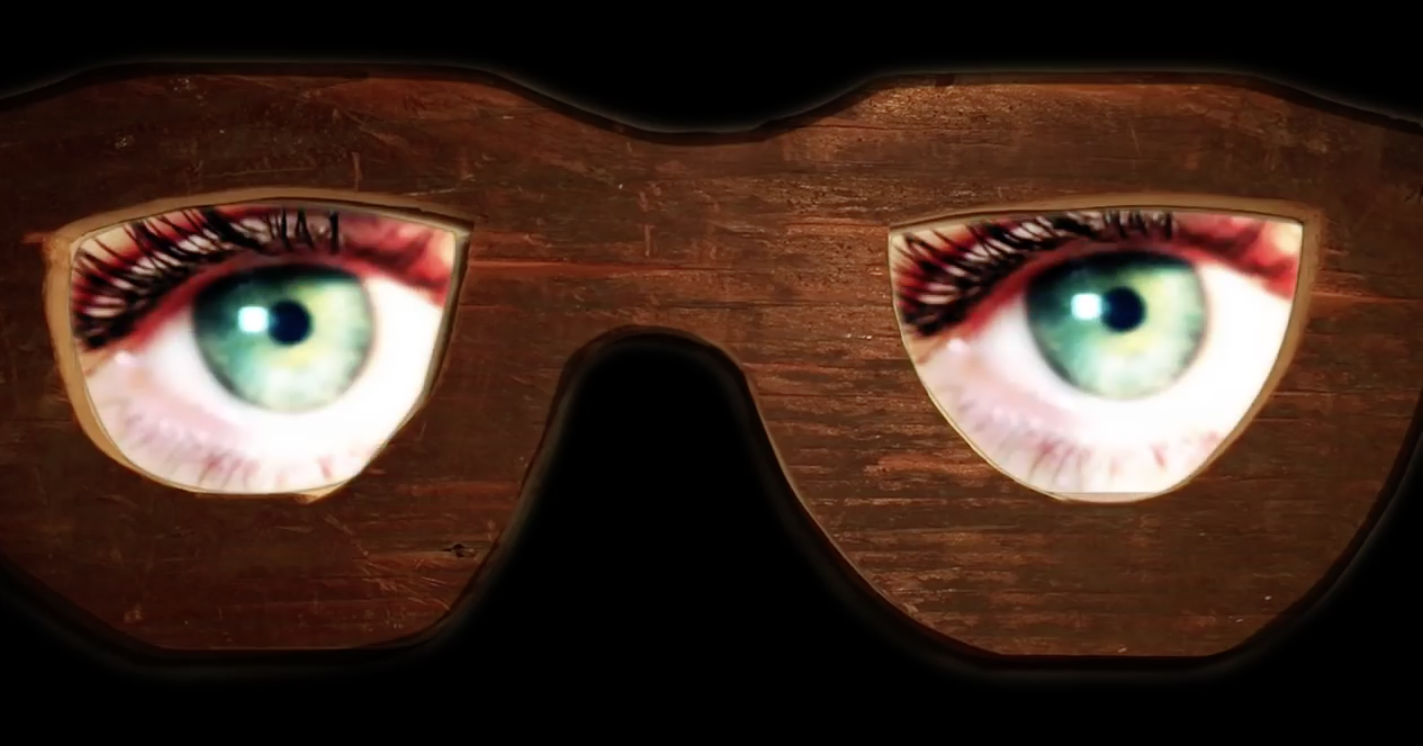 explores the dynamics of two people experiencing a relationship with entirely different perspectives.  “It’s interesting how two people can look at the same thing and have two totally different perspectives, and I wanted to reflect that in the video, like with the sunglasses aspect,” says Wilder.  “I thought it would be cool to show through the sunglasses one person’s point of view and flip it and show the other person’s point of view of the same thing.”  The video also features an old, dilapidated chair that is somewhat of a character in the video: “We were driving in our neighborhood and saw this old antique love seat just lying on the side of the road.  Tom said ‘I bet we could fix that up,’ and I thought about the opening lines of the song; to me it made a  lot of sense, it became a character,” recalls Wilder.

Western Scene plans to release an EP in the near future, and is working on creating new videos and content in the meantime; there might even be a tour in the works. “Being able to go across the country would be so good for us, to give us a while new perspective.  We’re really open to that,” says Pritchard.  I’m definitely keeping my fingers crossed.