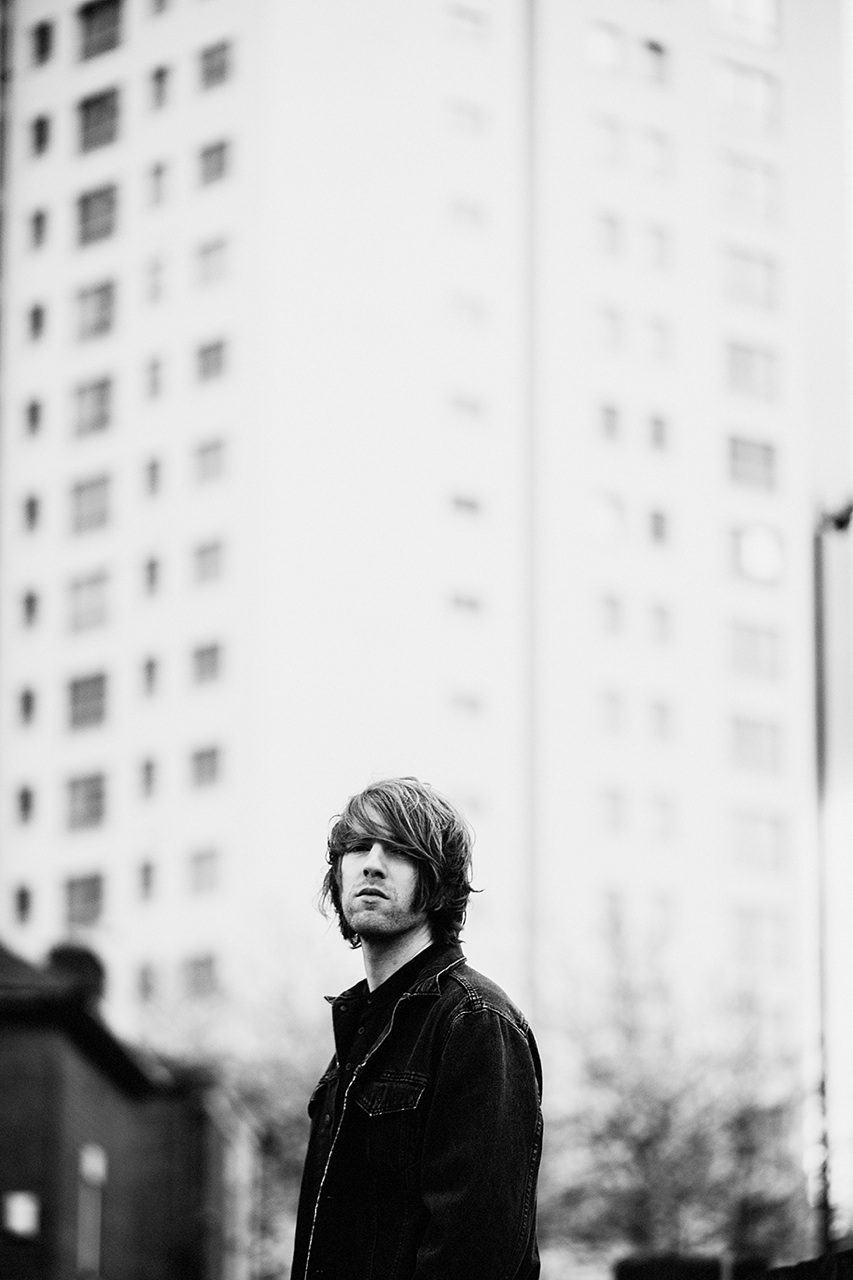 English singer-songwriter Mike Dignam, who has supported acts like American Authors on sell-out UK tours, has been writing, recording and touring his own music for the past five years.  He’ll release his debut album, Fight To Forgive, October 16th, and was kind enough to answer some questions for us about the making of the album.  Read on to find out more about what’s next for this talented young artist:

East of 8th:  I heard you were once trapped in an avalanche and had to dig yourself out…
Mike Dignam:  Yeah, it was pretty scary! Thankful to have made it out of that one.
Eo8:  What made you decide to pursue music?
MD:  I was just drawn to it, something about music from an early age fascinated me, it still does.  I love the idea of creating an emotion through sounds, having an escape.
Eo8:  Your debut album, Fight To Forgive, comes out on October 16th.  Can you tell us about the journey of creating it?
MD:  it took me while to figure out what this album was going to be, I wrote a lot of songs that took me down different paths, but eventually I came around to a sound that truly feels like my next step musically, and I’m proud to call this album my latest work.
Eo8:  I was enamored by a picture you posted on Facebook with the caption “on a trip to find new songs.”  Can you talk abou 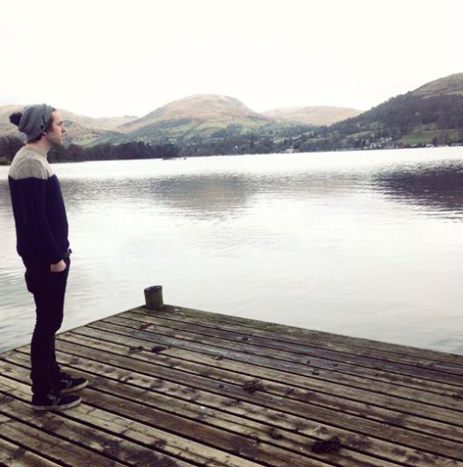 t your writing process?
MD:  I love to get out when I write, granted sometimes I have to write in the moment and that can be on the edge of my bed or while I’m doing other things, like touring or whatever… but mostly I like quiet and the countryside, it helps me focus.
Eo8:  You had the chance to be a part of some large European tours, like with American Authors, and play to some huge crowds.  What was that experience like for you?
MD:  Amazing. Every time I play on a stage or in front of people I feel totally blessed and fortunate to be in this position.  I worked hard for it, but still you have to have a bit of luck on your side to help you out.
Eo8:  If you had to choose only one song from your new album that exemplified you, your sound, and your goal for your music, which would it be, and why?
MD:  I’d say my next single ‘Fight To Forgive’ would be that song.  It’s got something to say and isn’t trying to be safe or a ‘hit’, it’s just how I feel and I hope people get it.
Eo8:  Do you have festivities planned for the album’s release?
MD:  Well, I’m definitely having a big party in my hometown, all my old friends and fans in one room for a big free show.  It’s going to be so much fun!  I haven’t played my hometown for a long long time, it will be a special night.
Eo8:  What’s next for you?
MD:  I’ve got a few tours coming up and some exciting music video ideas and plans… but, to be honest, it’s all pretty open at the minute.  I just want to get the record out there and see the reaction from my fans. Who knows what’s next, but I’m excited to find out.