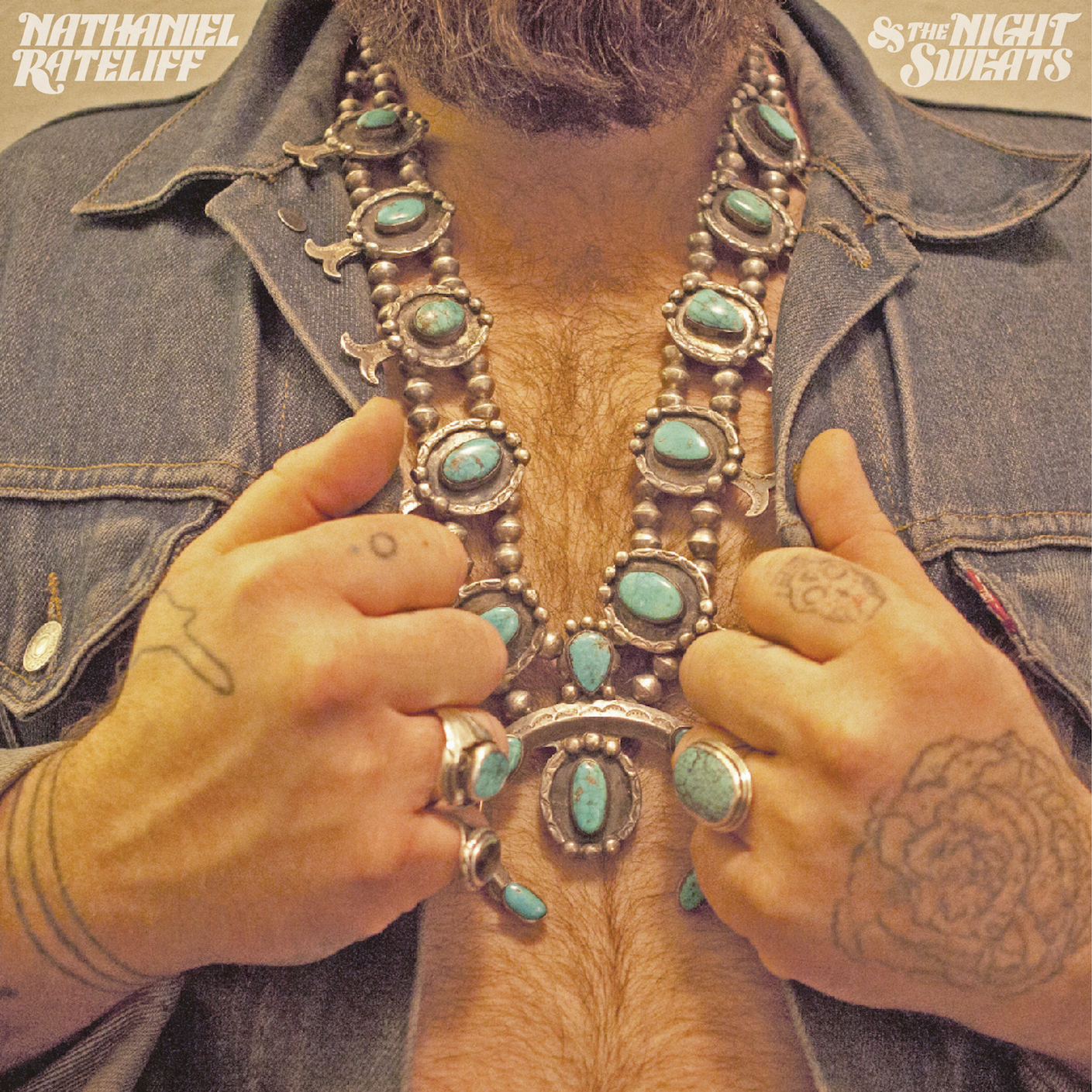 Have you ever heard a song that grabbed your heart, invaded your soul, held onto both for dear life, and made you feel things you forgot you could even feel? Nathaniel Rateliff & The Night Sweats have created an entire album of songs that do exactly that, a self-titled debut on Memphis, Tennessee’s renowned label Stax Records, home of legends like Otis Redding and Booker T. & the M.G.’s.  Fans of Rateliff’s previous folk-tinged releases are in for a pleasant surprise; he has teamed with a talented crew and dubbed them “The Night Sweats”- unveiling a brand new 60s-inspired soulful style, with meticulous production that ensures that the music stays true to that veritable vintage sound.

The lyrics encompass love, heartache, and the struggles of life relatable to so many of us; regardless of the heavy subject matter, the tracks are melodically upbeat and ultra-groovy.  It’s difficult to pick out album highlights because all the songs are moving in their own unique ways.  I’ve listened to this record so many times, as I sit back, close my eyes, and let the music take me over.

The album’s first song, “I Need Never Get Old,” pulls no punches and is pure energy from its introductory notes, setting the tone and laying the foundation for that infectious 60s soul sound.  The energy continues as the album’s second song, my personal favorite, begins, the beautifully swinging “Howling At Nothing,” which reminds me of the music my parents played and danced to as I grew up.  I’m a born and bred Carolina girl, and we Carolina folks have our own dance called the shag; “we were howling at the moon/we were shaking our hips” belts Rateliff as the band saunters along, making this song, as well as “Thank You,” which comes later down the track list, the perfect accompaniment for the shag, inspiring many dances in my kitchen.  It just makes me so happy.

Every tune is a head-bobber; examples like “Trying So Hard Not To Know” with its strong and definite downbeat, and “I’ve Been 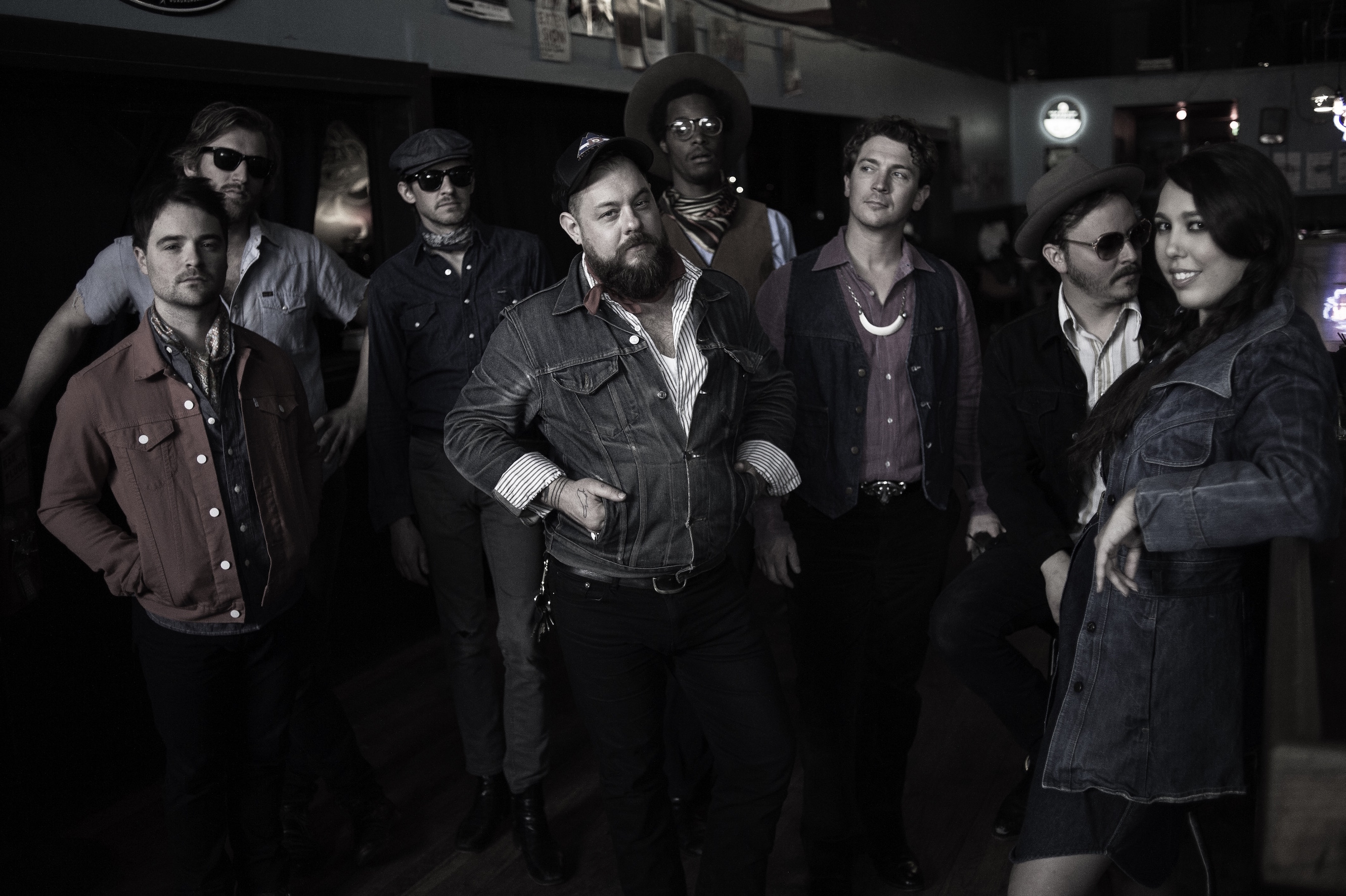 The first single from the debut, the foot-stomping “S.O.B.,” is about being heartbroken and in the throes of an attempt to overcome the lure of alcohol– “My heart is breaking/Hands are shaking/Bugs crawling all over me,” Rateliff growls over humming background vocals and snapping fingers.  It’s easily the most heartbreaking of the album’s selections, and paradoxically, one of, if not the most, upbeat and danceable one on the entire record.

The breathtaking and James Taylor-esque “Wasting Time,” is vocally powerful and sonically beautiful as it washes over and envelopes the listener.  Then there’s the sexy, smooth, and sultry “Shake,” with its slinky bass line and bewitching guitar riffs, painting a picture in my mind’s eye of a mass of sweaty bodies and swaying hips in a old juke joint where anticipation hangs heavily in the atmosphere: “Shake baby/I feel it when you shake baby/I really wanna shake baby/Come on and just shake baby”….and Lord have mercy….”Get on your knees and come to me now/I hope you really like to swing wild.”  I can’t get enough of this one.  Swoon.

KEY TRACKS: All of them.  Seriously.