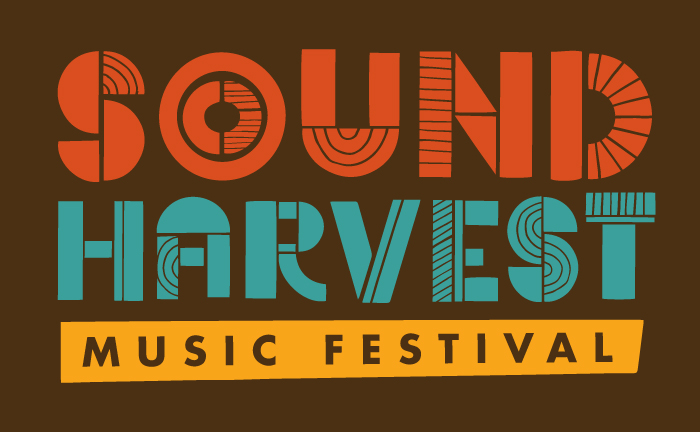 There’s a new festival in town, y’all!  SoundHarvest Music Festival, an all-ages music and arts event, will take place from 11:00 a.m. until 11:00 p.m. on the Parthenon Lawn at Centennial Park on Saturday, October 17, 2015, with nonstop music on two stages! That’s right! NON-STOP MUSIC on TWO STAGES!!

So far, the lineup includes headliner The Flaming Lips, along with Allen Stone, and The Weeks…Chewelah, Washington’s Allen Stone, who effortlessly blends edgy soul-pop and earthy folk-rock with throwback R&B and Parliament-inspired funk, has released three full-length records, the most recent being the soulful Radius.

Hailing from Florence, Mississippi, The Weeks have staked a claim as heirs to the timeless tradition of Southern rock.  In 2013 the band released the critically acclaimed record, Dear Bo Jackson, on Serpents and Snakes Records (Kings of Leon’s label).  Since the 2013 release, they’ve been touring non-stop, notably joining Kings of Leon on a UK/European arena tour and playing key festivals including Voodoo Music + Arts Experience and Austin City Limits.  The band is currently in the studio preparing for a new record.

SoundHarvest, sponsored in part by Lighting 100, Musician’s Corner, Sarah and David Ingram, Ticketfly, D&D Events, The Nashville Scene and Do615, will be a unique festival focused around rock and pop, and will showcase Nashville’s best–featuring local bands on both stages and a vendor area with Nashville restaurants and artisans.  Thistle Farms and The Cumberland River Compact will be onsite as part of SoundHarvest’s local non-profit spotlight.

Tickets are $45 in advance and $55 at the door and are available for purchase now via Ticketfly or  www.soundharvest.com. There will also be a limited number of $100 advance /$150 door VIP tickets available that include a private viewing area with catering, exclusive bar, and private restrooms.

More lineup announcements are coming, so check out www.soundharvest.com and follow SoundHarvest on Facebook for more information and lineup additions!