Skip to content
World-renowned musical collective Watkins Family Hour released their acclaimed self-titled debut album on July 24th via Family Hour Records, and recently appeared at Nashville’s City Winery for two special performances to celebrate the release, joined by artists Fiona Apple and Benmont Tench.  Watkins Family Hour began in 2002 as a monthly musical residency held exclusively at Los Angeles’ Largo at the Coronet and is hosted by siblings Sara and Sean Watkins, otherwise known as two-thirds of new-grass trio Nickel Creek.  The group kicked off their tour on July 23rd, and are selling out shows along the way.

Of the album and tour, Sara comments, “Taking the Watkins Family Hour on tour and releasing this record feels like the right next step. The show is about a community of players and that community stretches across the country.  If we can’t get everyone to L.A. to do our show, we’ll come to them.  We are coming to towns where we have friends and we can have those moments, even if it’s not our home club. It’s the people on stage who make that happen; it’s just a matter of getting the right group of people together. We are being thoughtful about where we are going so we can have that sort of flexibility. It will be a very different show in every town.”

Check out these pictures from the City Winery show, and be sure to catch them live when they come to your neck of the woods! 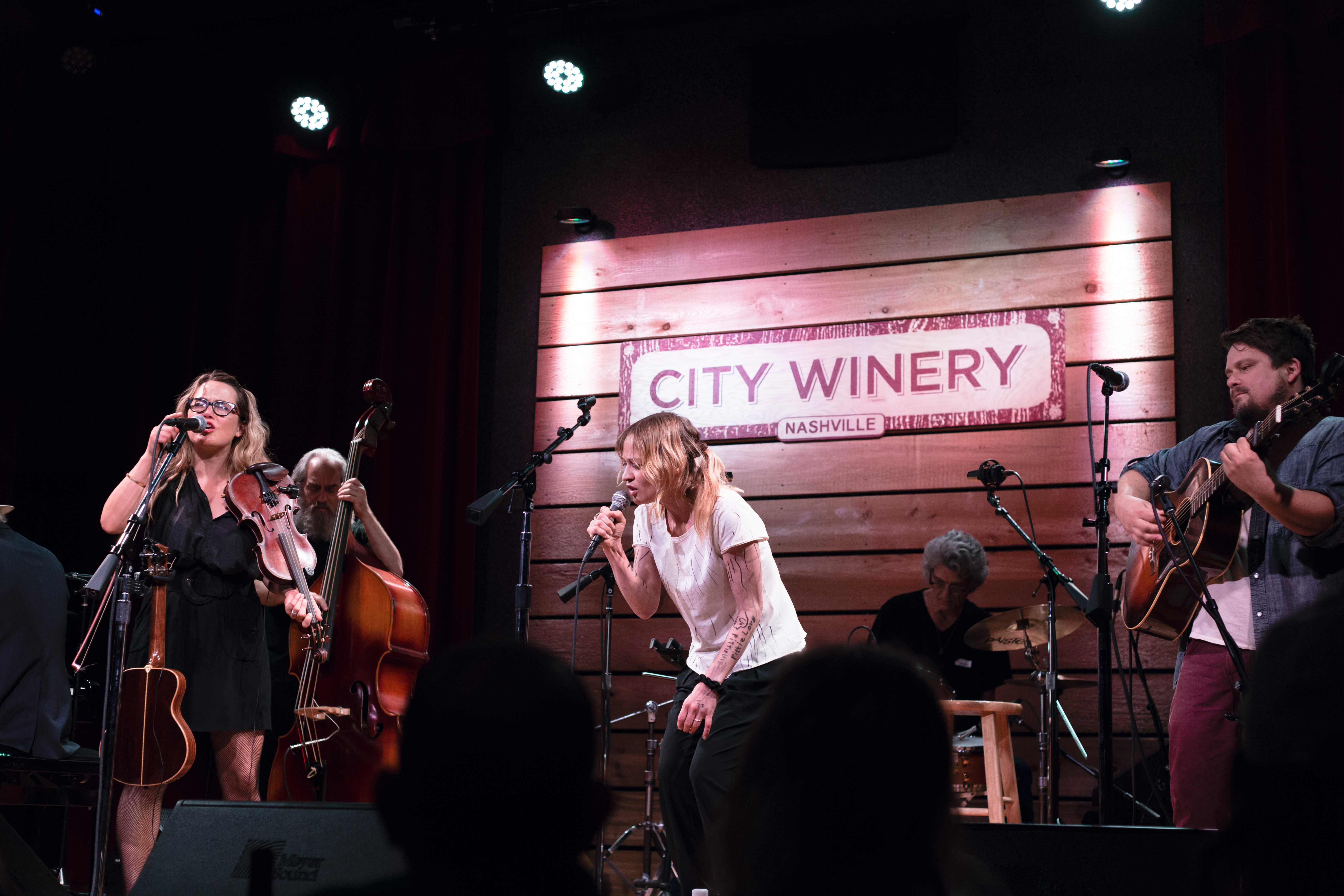 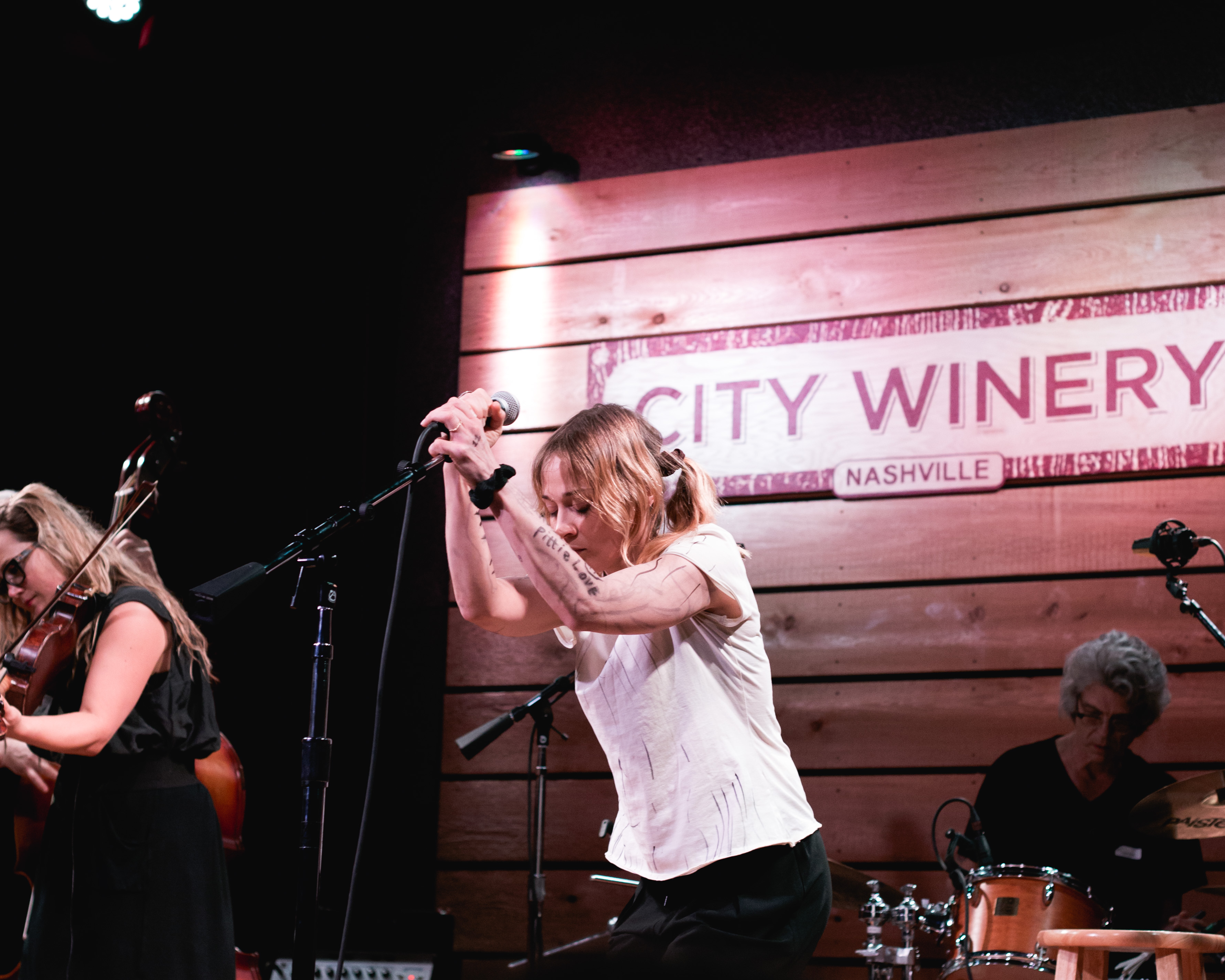 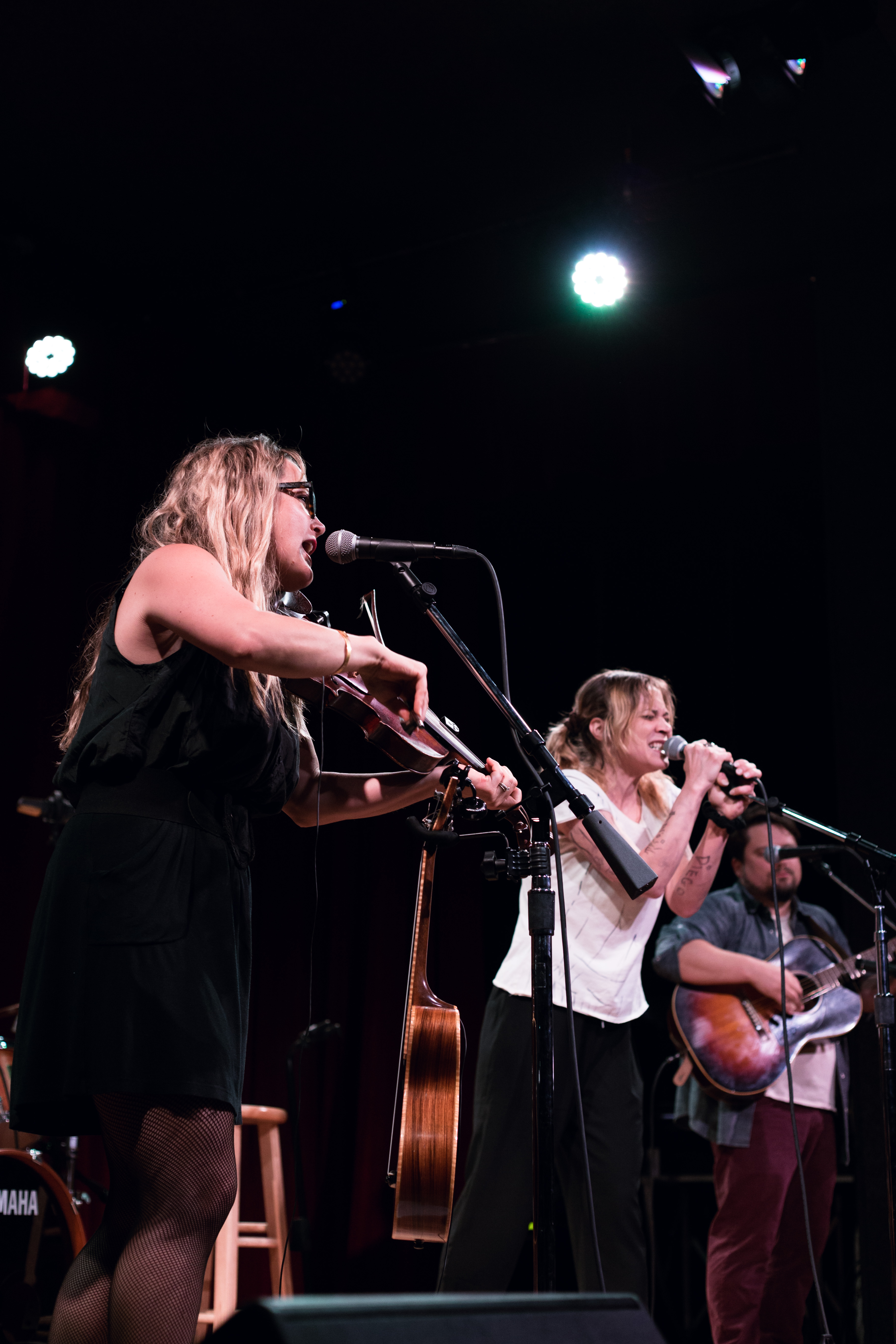 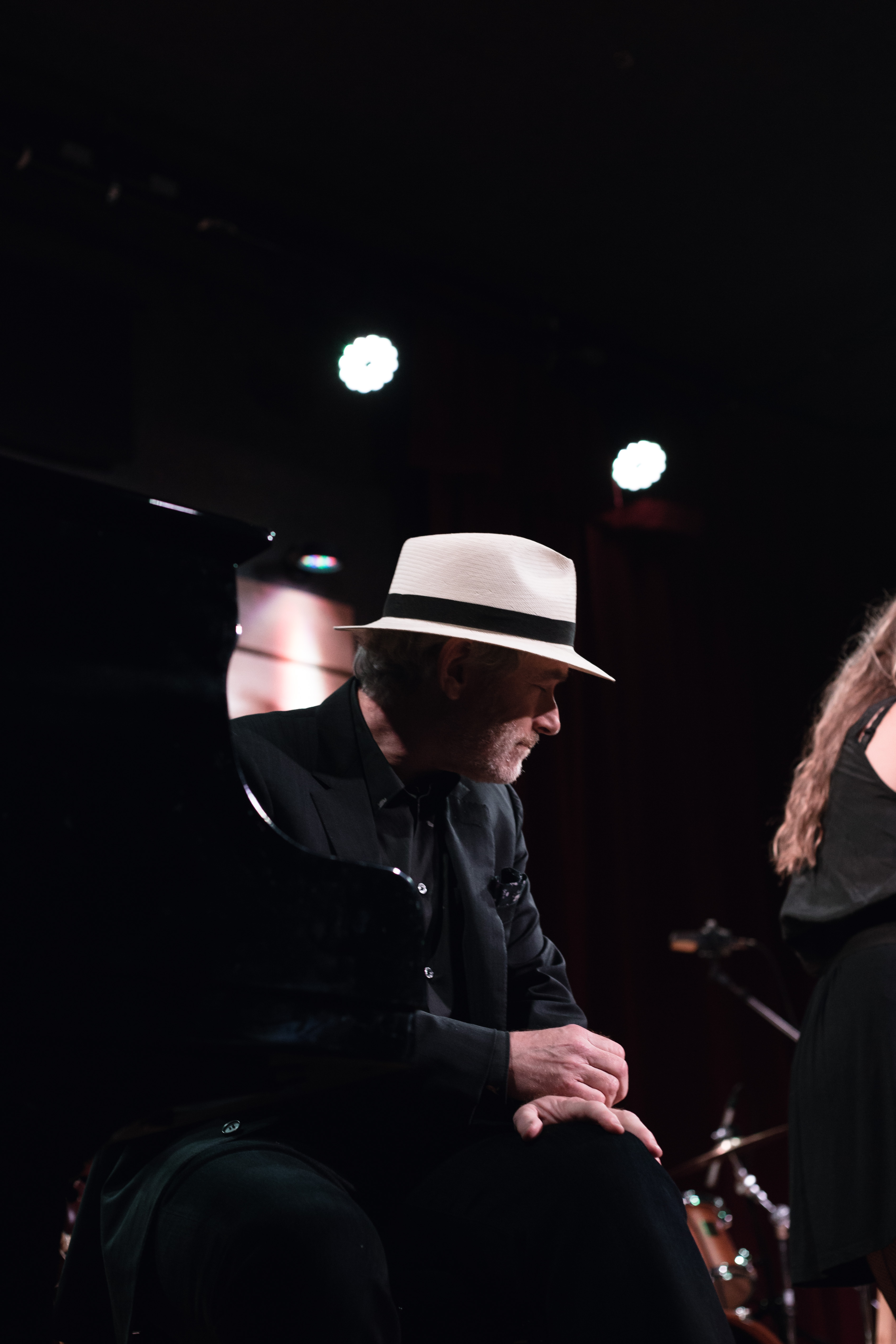 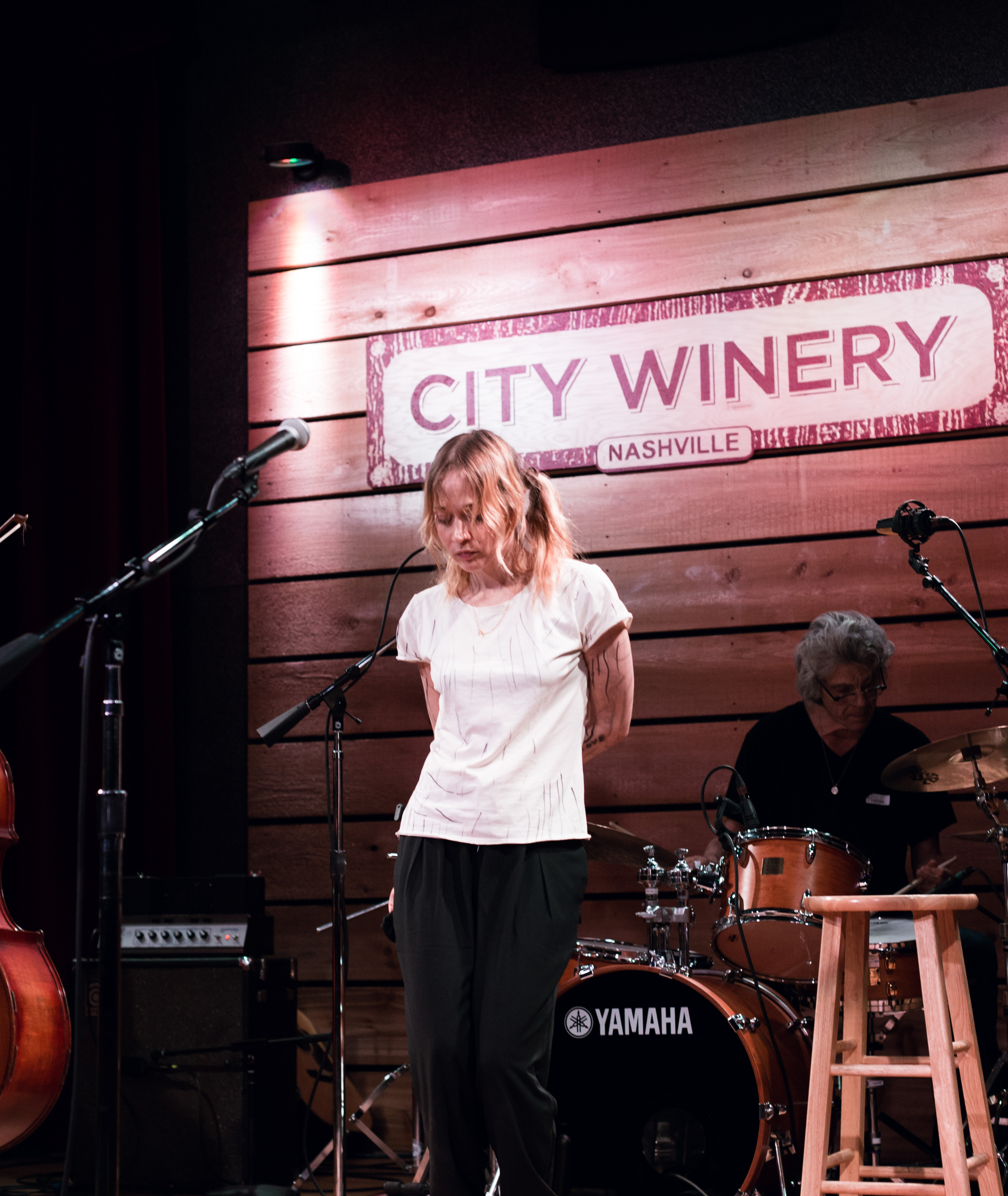 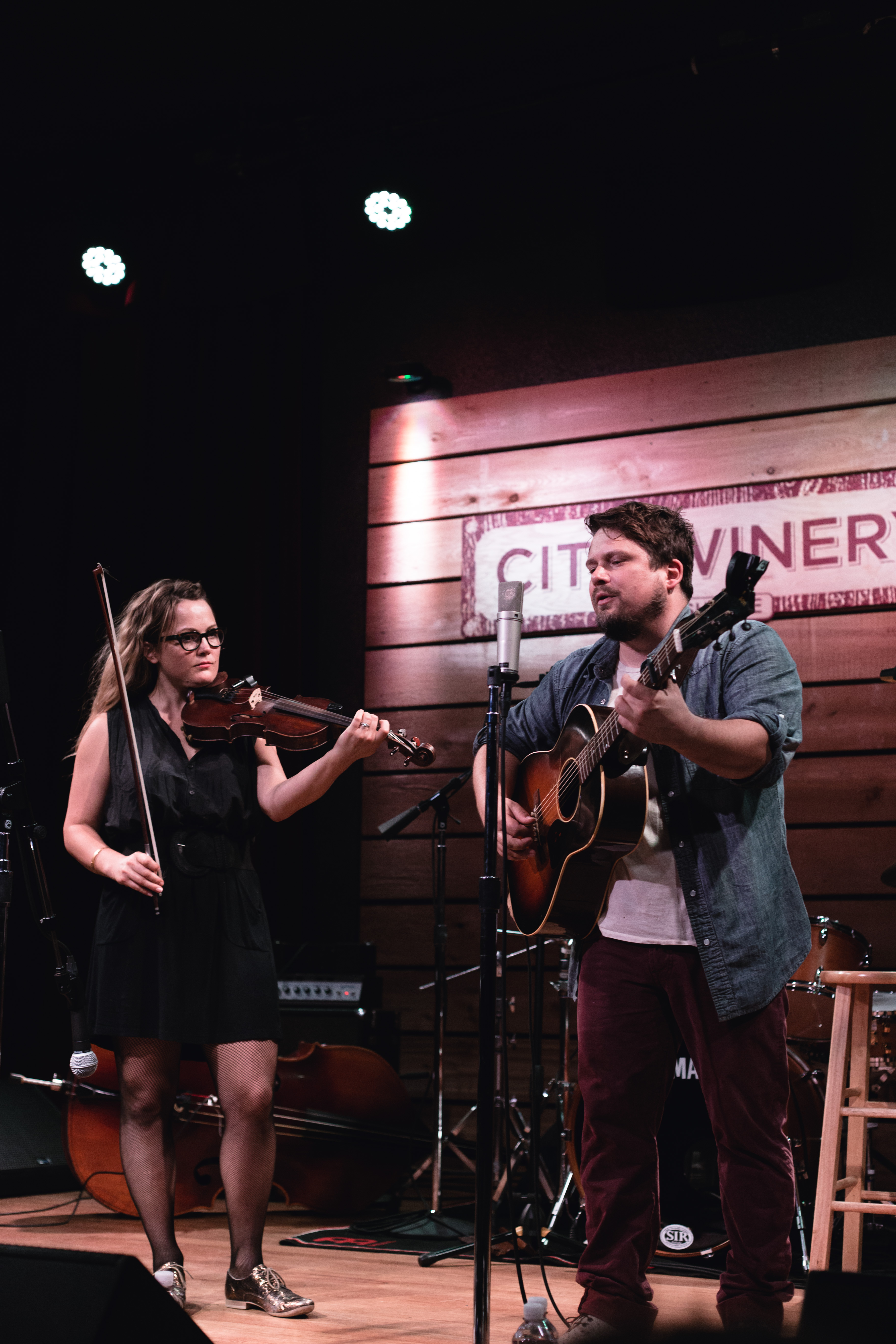 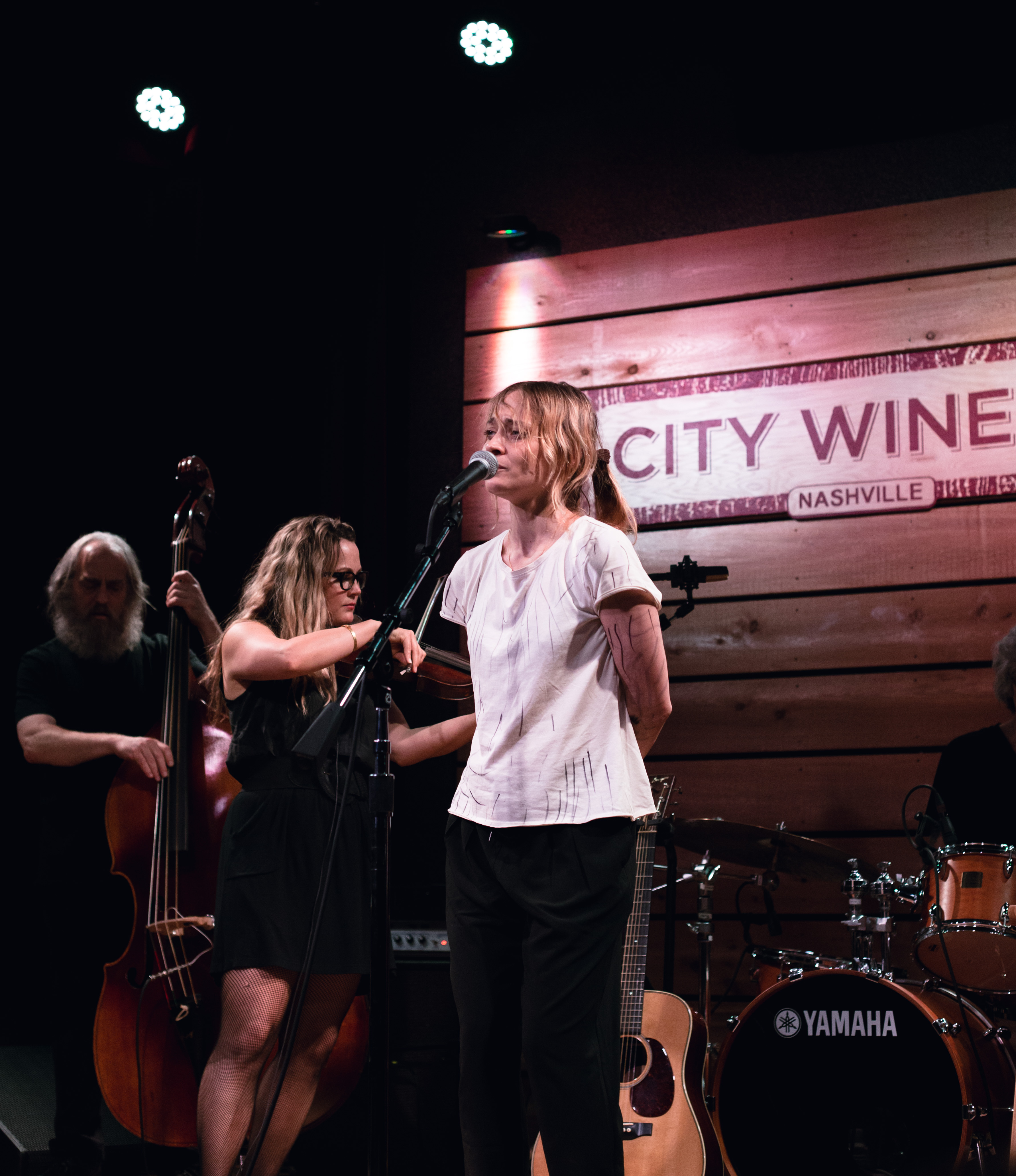 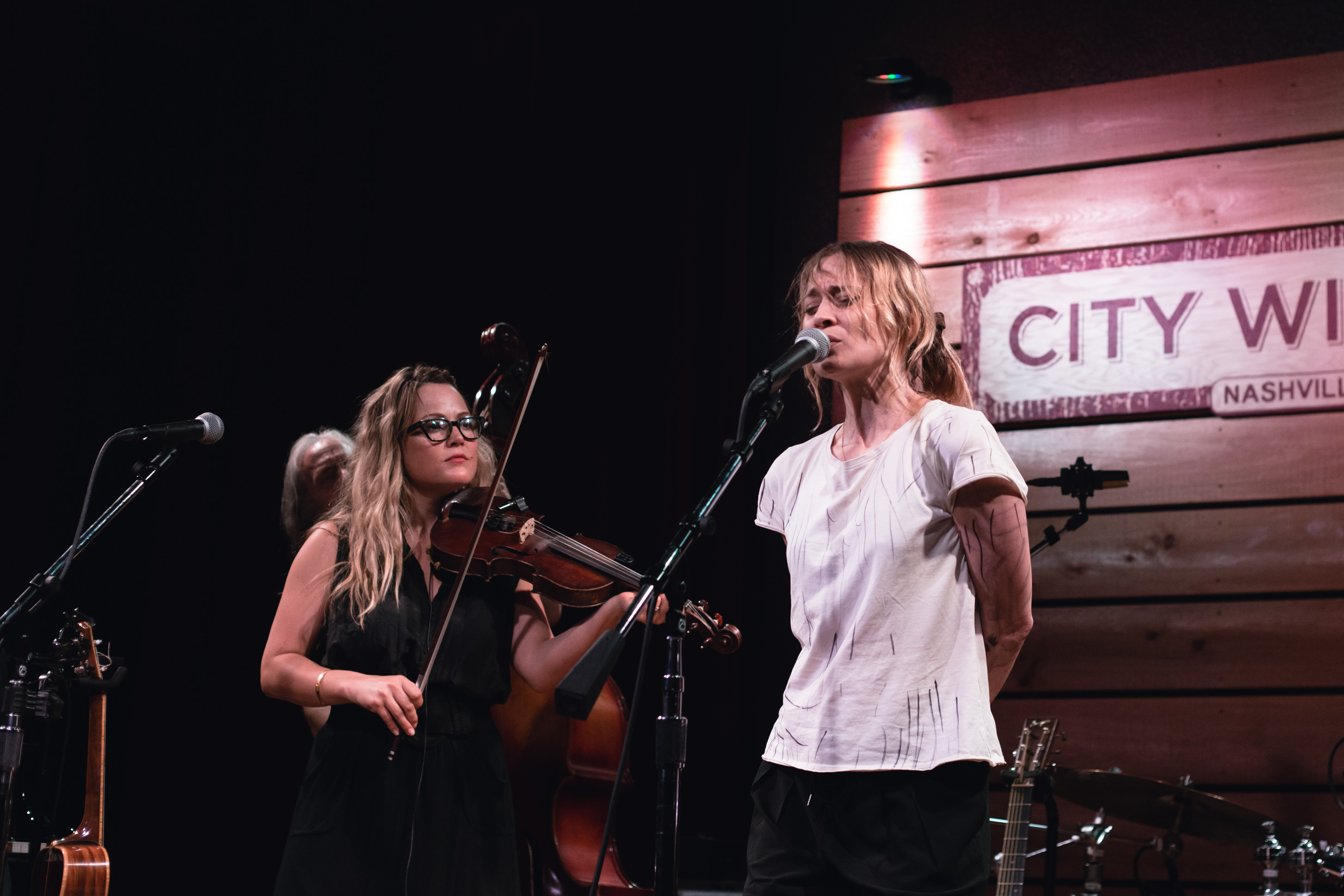