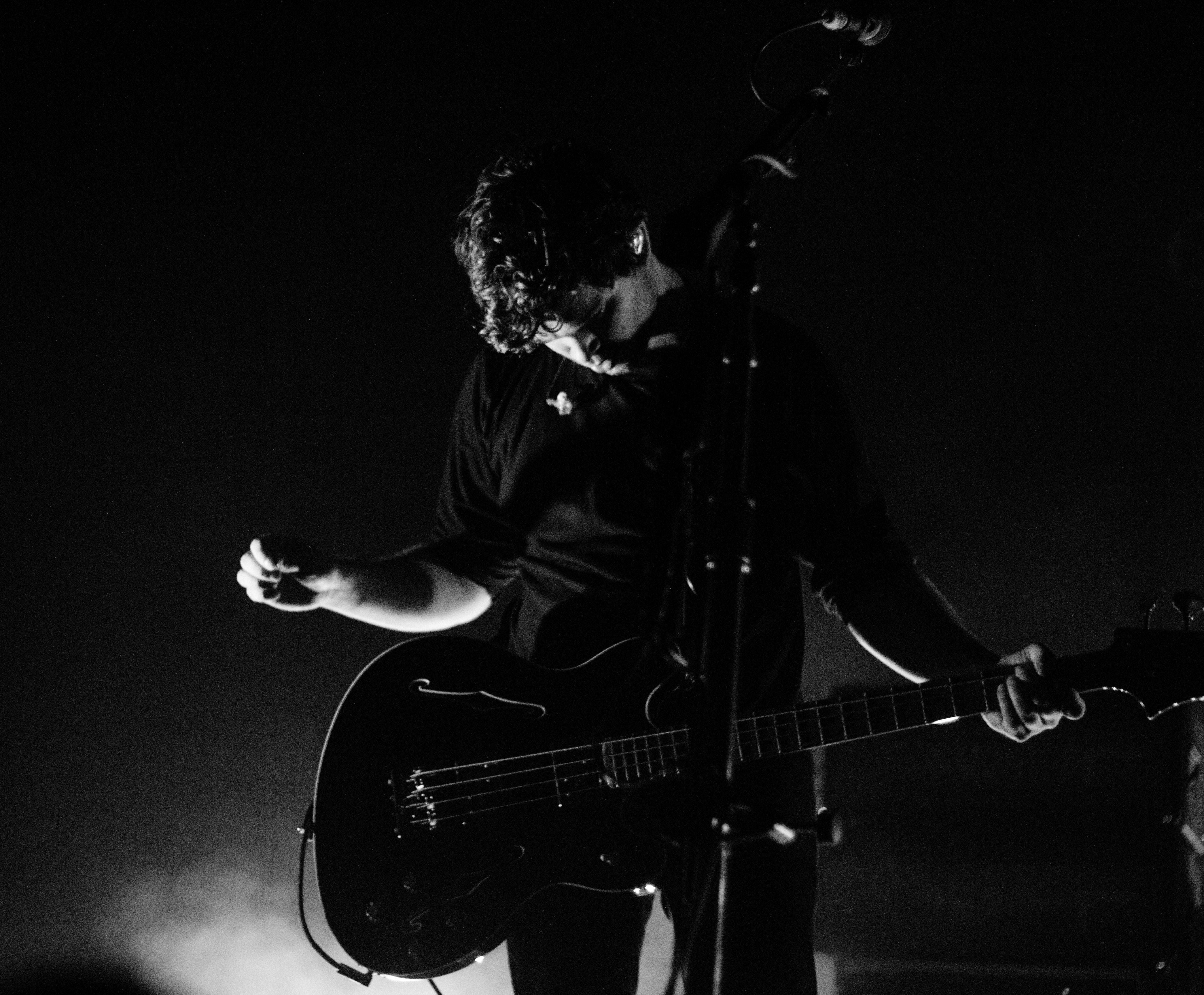 I’m a rabid Royal Blood fan.  I love everything about them; the fact that they are British and have those delicious accents, that there are only two of them, yet, through creativity and innovation, they are a sonic force to be reckoned with, that their music has provided a much-needed revitalizing shot-in-the-arm for rock n’ roll…I could keep going.  So, when I got the chance to interview the award-winning duo this spring, my little heart almost danced its way out of my chest; I memorialized my post-interview high thusly: 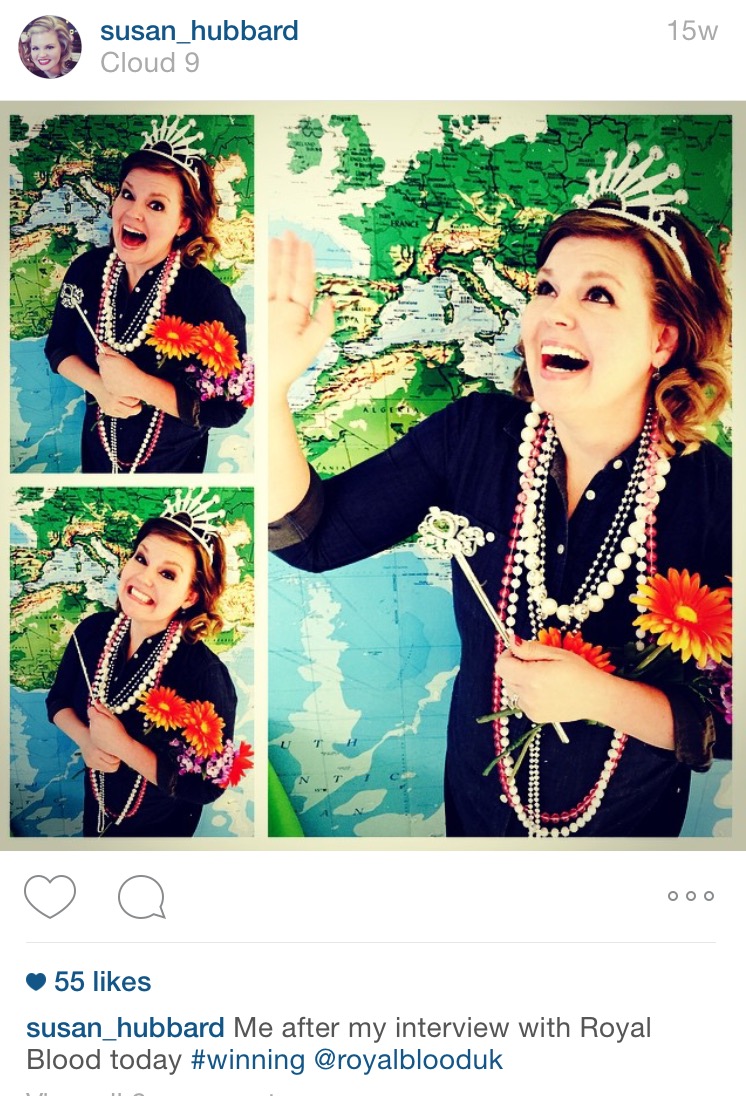 It didn’t stop there my friends…when I got word that I was going to cover their show in Atlanta recently, I had to sit down down and catch my breath.  I’m always up for an adventure, so I grabbed an ally, stocked up on road trip snacks, hopped in the car, and made my way from the Music City to Atlanta.  The show was sold out, but I secured a prime spot right near the stage.  The festivities began with Los Angeles trio Mini Mansions, who were beyond fantastic, and so smartly dressed: 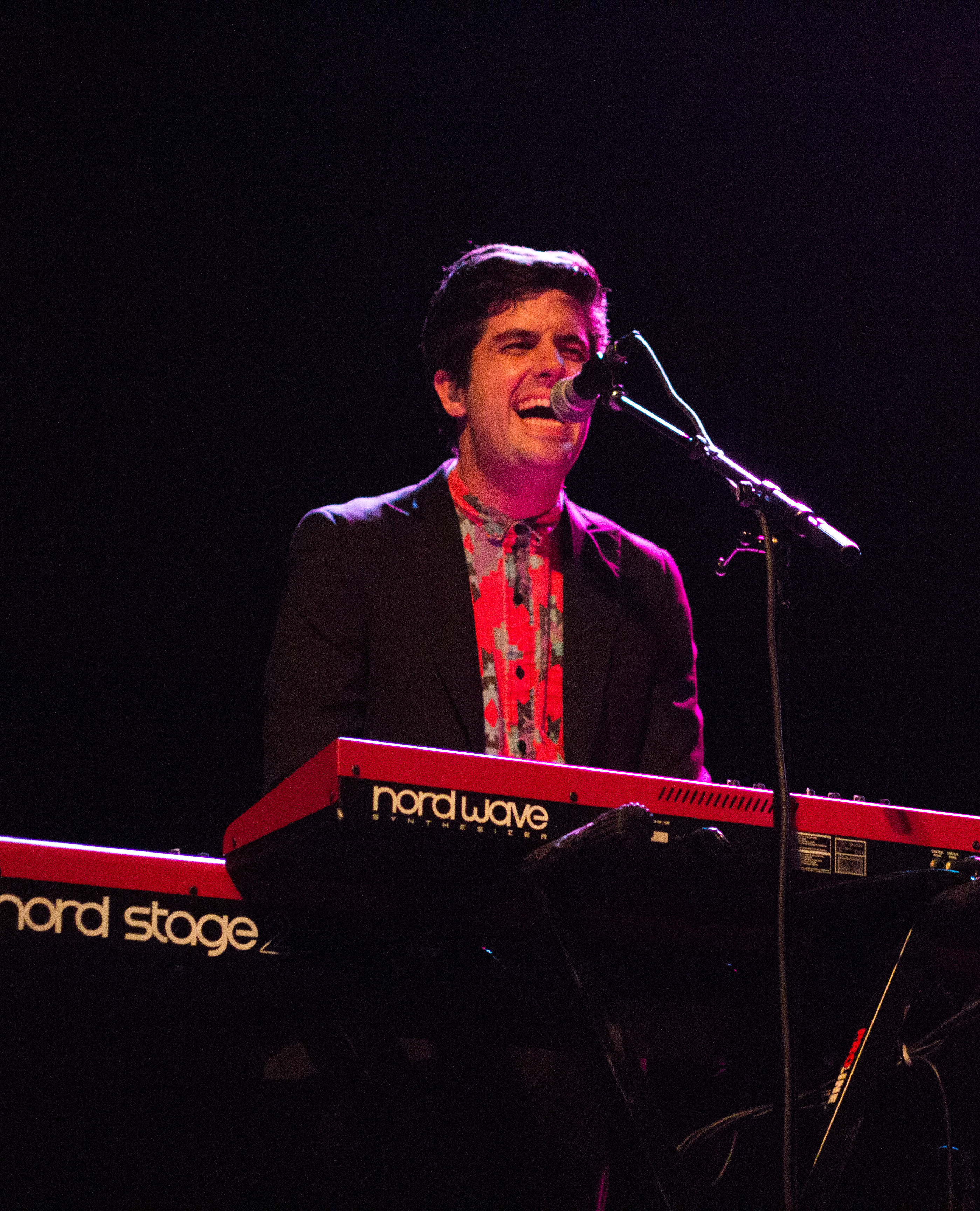 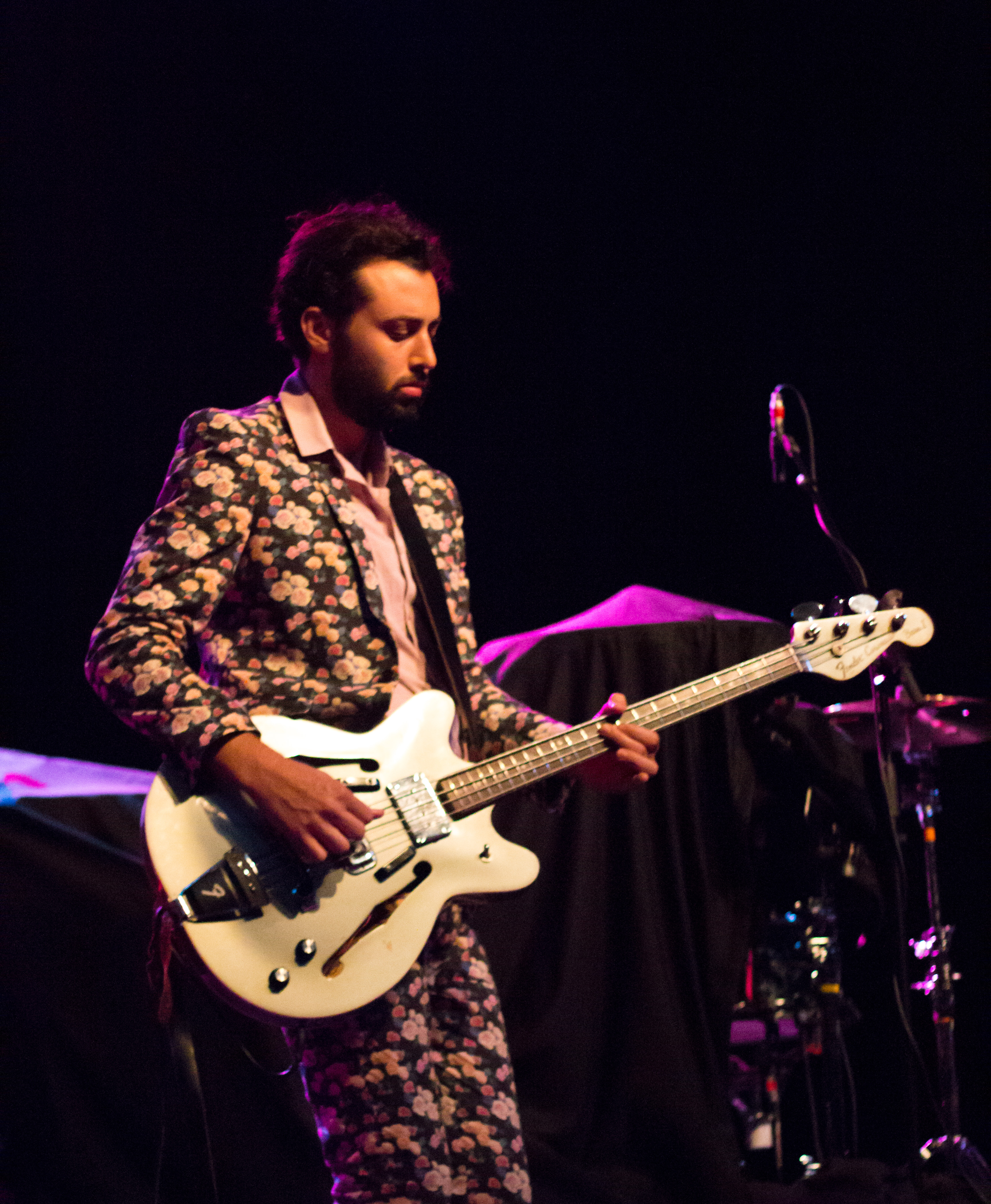 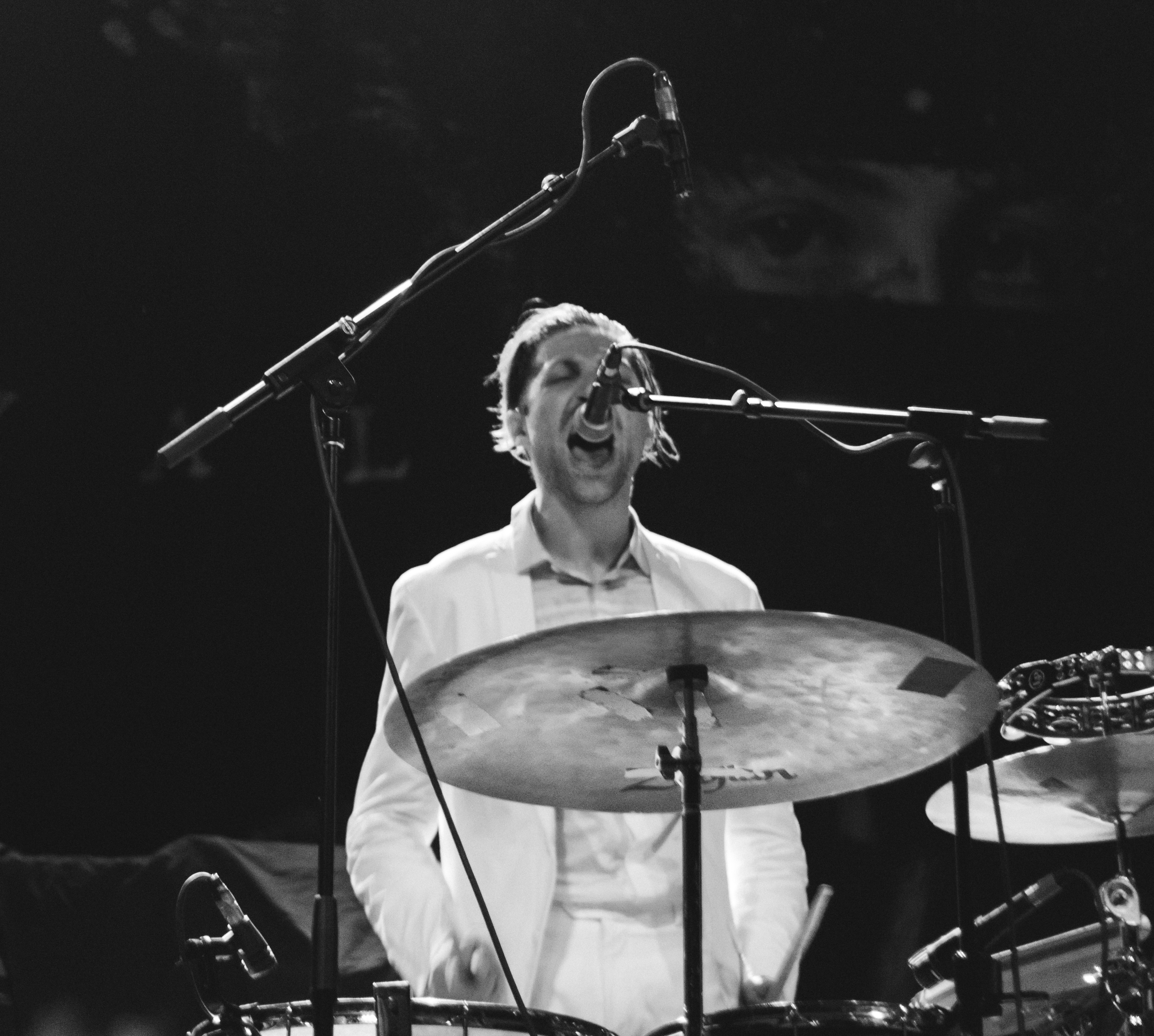 Then…the lights went out, Mike Kerr and Ben Thatcher took the stage; the crowd went berserk as the band began their set, songs from their self-titled debut.  It’s amazing how much noise those two can make; Kerr wrangled his bass into submission, eliciting a guitar army’s worth of sound, as Thatcher intensely held down the rhythmic fort, taking the occasional break to stand on the stool behind his kit to work the crowd into even more of a frenzy. 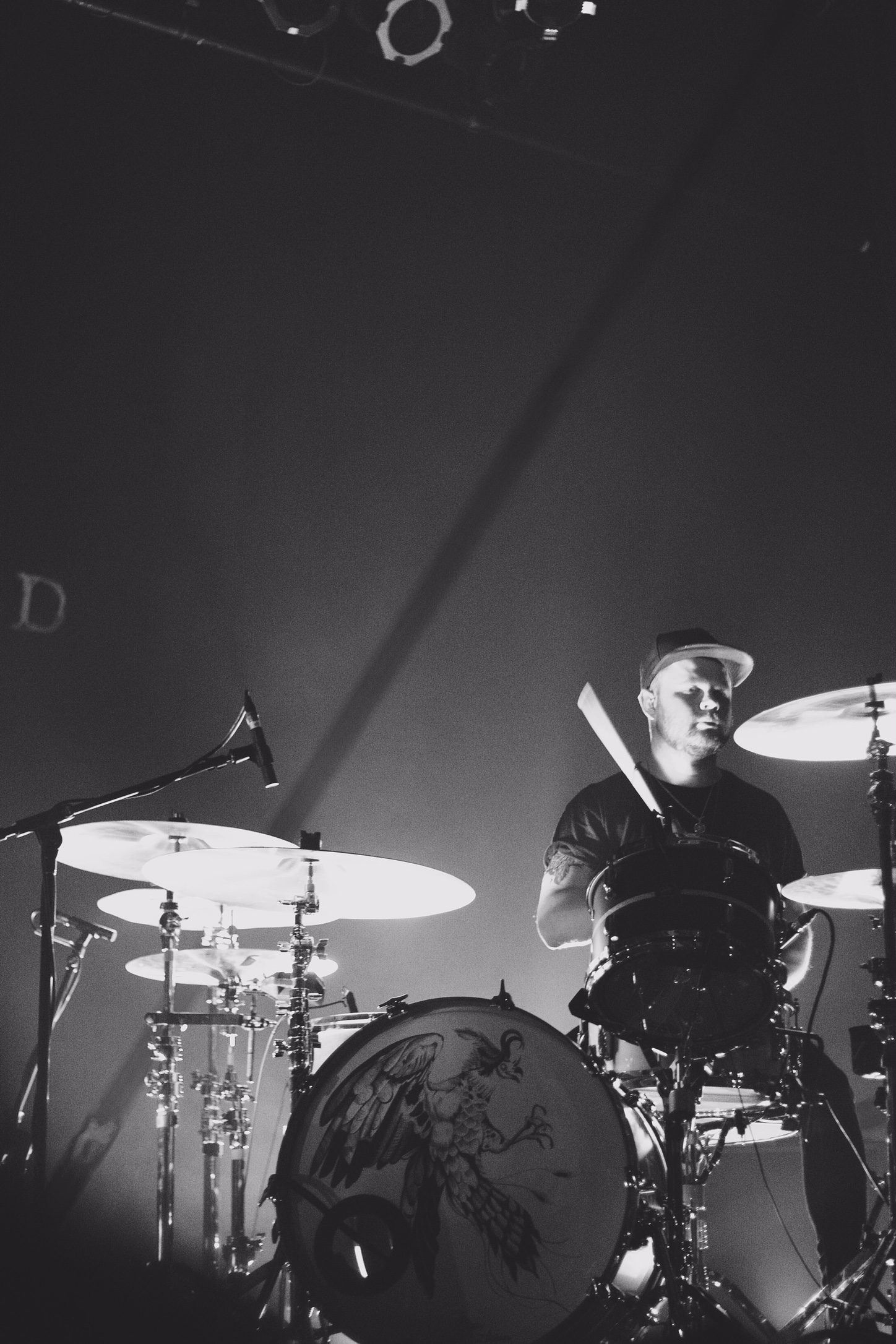 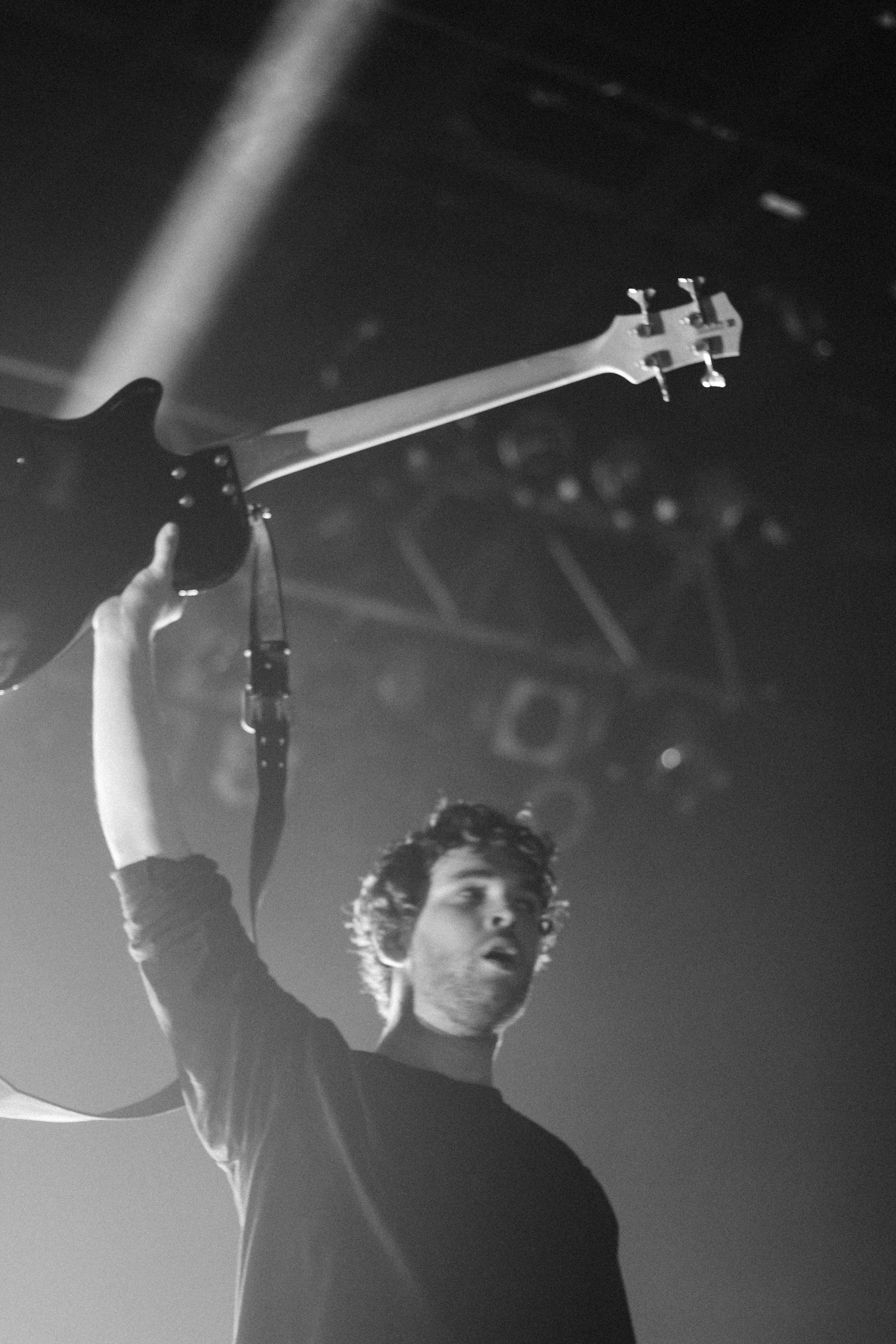 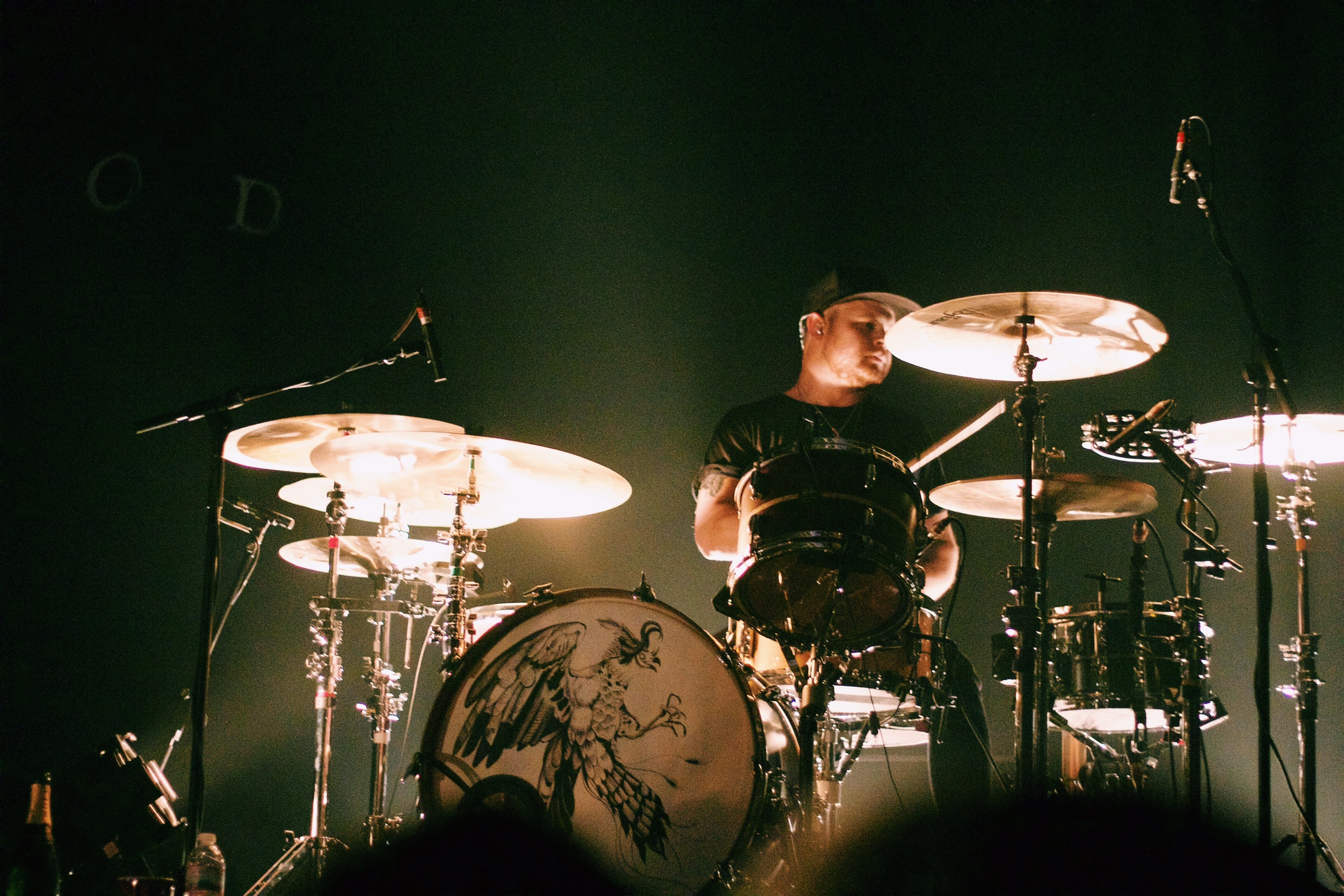 As the band began “Out Of The Black,” the last song of the evening, the entire mass of bodies behind me surged forward and pressed us all toward the stage; people were pushing and shoving, and I realized I was in the midst of my very first mosh pit, which was terrifying, yet strangely exhilarating (although I’m in no hurry to relive that experience). My ears were ringing, my voice was gone, and my heart was pounding. Flawlessly face-melting musical execution coupled with an immeasurably energetic and charismatic performance more than affirmed Royal Blood’s rightful reign of supreme badassery.  What a show.