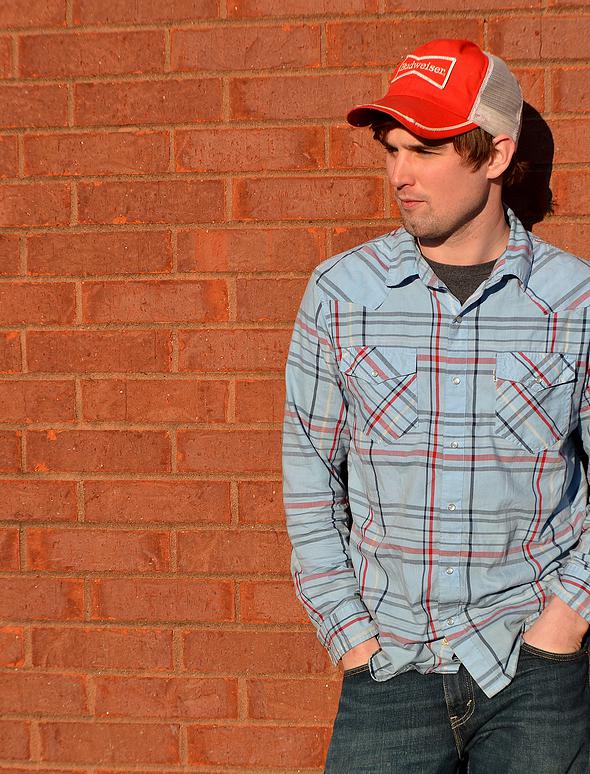 Nashville-based Americana singer/songwriter Patrick Kinsley will be celebrating the release of his new LP, For A Thousand Miles, by performing with his band, A Fistful Of Dollars, at legendary Nashville venue The Basement on Wednesday, July 15th.  The forthcoming album was recorded at Blue Duck Studios by Jesse Thompson of Forlorn Strangers in Nashville.  Kinsley’s shakey voice and sad lyrics are complimented by Thompson’s chilling guitar on the second single, “Little Tin House.”  The two lock in with the band to rock out a re-cut of “Rattling The Cage,” which was the title track of Kinsley’s debut LP.  The stories keep coming with buzz tracks like “A Little Further North” and the first single and video release “Back In Illinois.”

For A Thousand Miles will hit the dives and ditches of America on Tuesday, July 14th.  Feel free to hitch a ride with the pre-release stream July 7th, and catch the stories live July 15th at The Basement Nashville.  Tickets for the 21+ show are $5, and the festivities begin at 9:00 p.m.  For more information visit patrickkinsley.com!