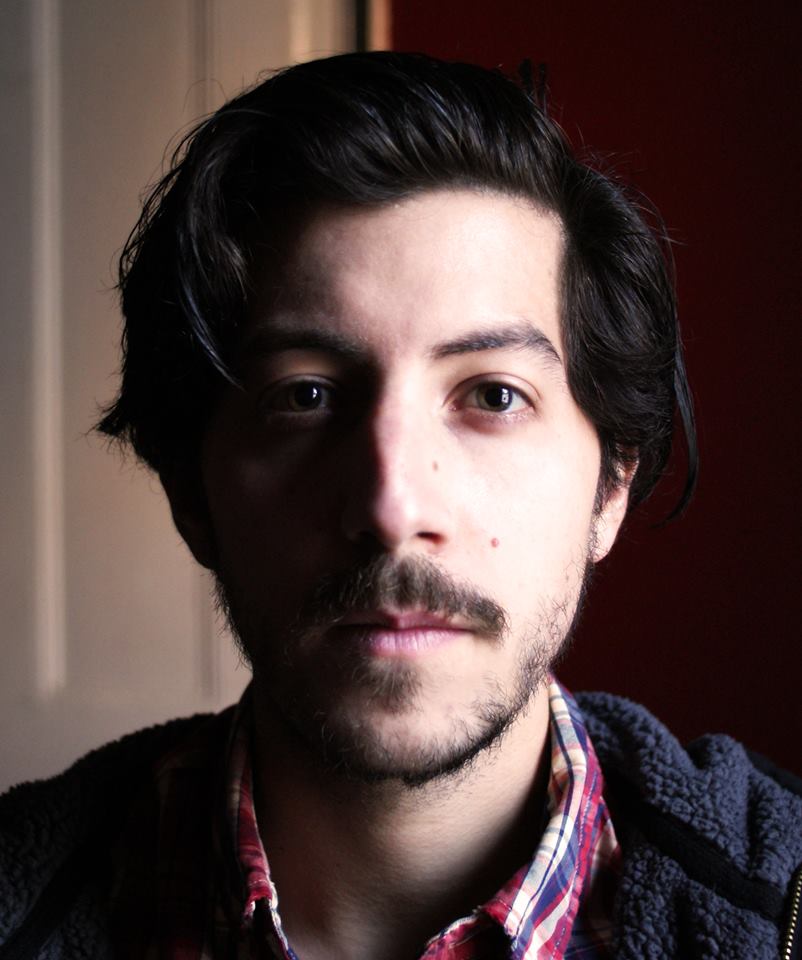 Mike Comite grew up in Boston, and began playing music at age seven; his parents wanted him to learn the saxophone, but he chose trumpet, because it definitely looked cooler.  Mike’s trumpeting career ended at age fourteen when he got braces; deciding to forego bloody lips, he switched to bass guitar to be in a friend’s rock band.

He went away to college, bought a guitar, and started writing songs of a “softer” variety that didn’t really fit the sound and style of his old band.  “Once you lose your girlfriend and your band back home, there’s not a whole lot tying you to it anymore,” he said.  “That’s when I started Old Best Friend.  I chose that name because it’s very nostalgic-feeling, and my music is nostalgic in the sense of looking back at the past, at regrets, thinking about the past too often, and the idea of an old best friend just seemed to fit.”

His debut full-length album, Living Alone, will be released on June 30th; the songs are deliciously upbeat and rock-tastic, but  the subject matter is on the heavier side; “most of the songs deal with fear, fear of failure, loss, abandonment…I think that’s what I zeroed in on at this stage of my life.  I never feel like writing when I happy.”

Mike’s hope for the album is that it resonates with people: “my favorite thing when I’m listening to a song is when I can say ‘that sounds just like what I’m going through.’  I listened to a lot of pop punk when I was younger.  I wanted to relate to what Blink-182 was singing about, but I wasn’t going on dates, my parents didn’t divorce, I didn’t hate my hometown with a fiery passion, I didn’t have anything to rebel against.  There just wasn’t a lot I could associate with, but I really wanted to!”

Old Best Friend made a stop in the Music City recently for a show, and Mike graciously made time for an exclusive performance just for you, beloved readers.  Without further ado, East of 8th presents “King Of Nowhere” by Old Best Friend: