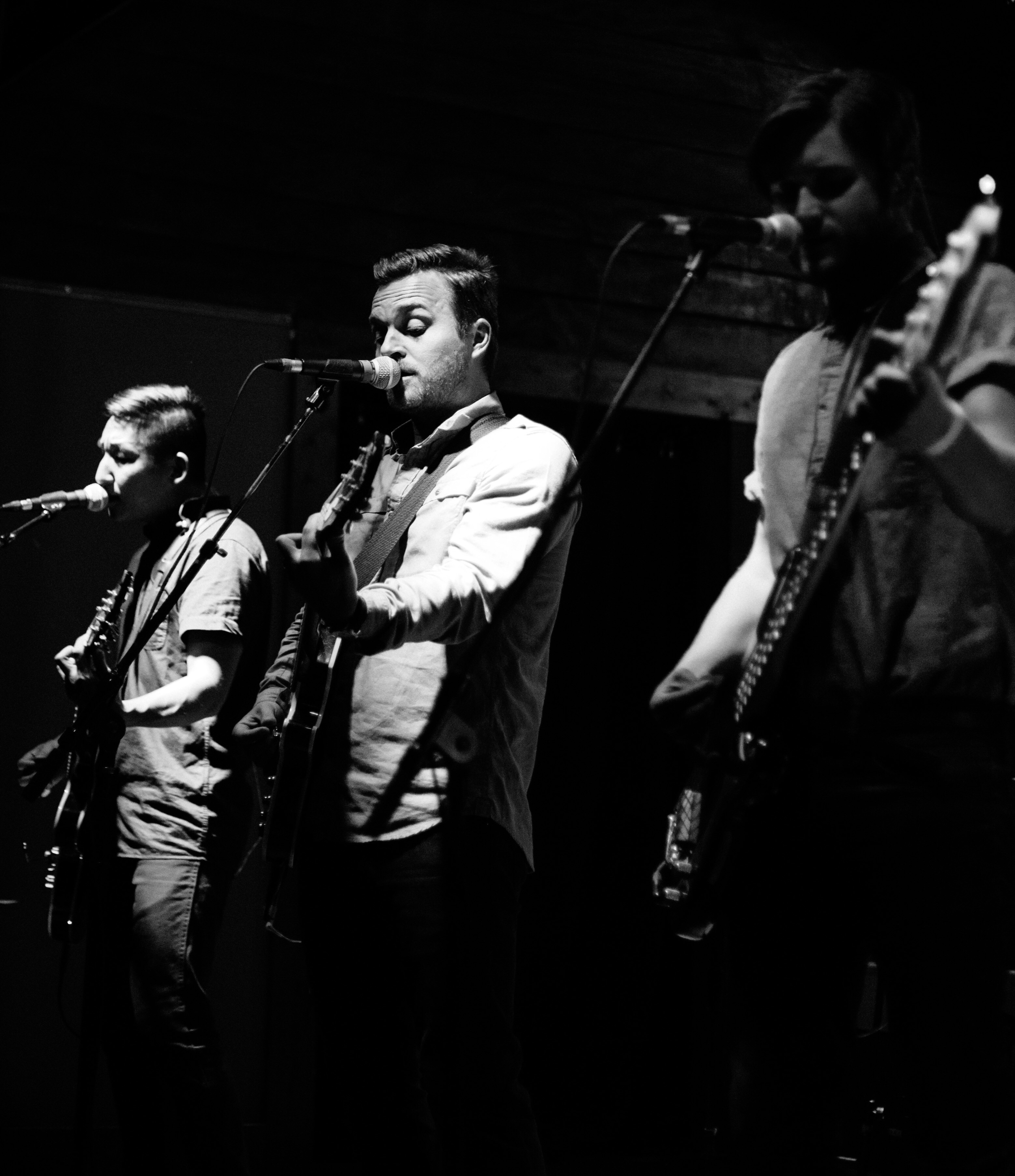 Seattle’s Ivan & Alyosha (and no, there is no one in the band named Ivan OR Alyosha) delighted and dazzled at The High Watt recently, with fellow Seattle-er/Seattle-ite (you get the drift) Kris Orlowski providing opening support.

Orlowski, accompanied only by his soothingly smokey voice and his trusty guitar, gifted us with an unbelievably honest performance, full of witty banter and songs teeming with tenderness.  At the end of his set, the house lights came up and he descended from the the stage into the middle of the crowd to play “Slide,” and by the end, you could have heard a pin drop in the room.  Fantastic.

Enter Ivan & Alyosha, five members strong and exploding with energy; four of the members were strapped with guitars and stationed like a sonic wall across the entire front of the stage as they began a dynamic set showcasing not only their outstanding musicianship but also their beautiful harmonies.  The audience was totally engaged, dancing, clapping, and singing along to their lush and full music as it washed over and carried us all away.  Ivan & Alyosha, you’re really easy to love. 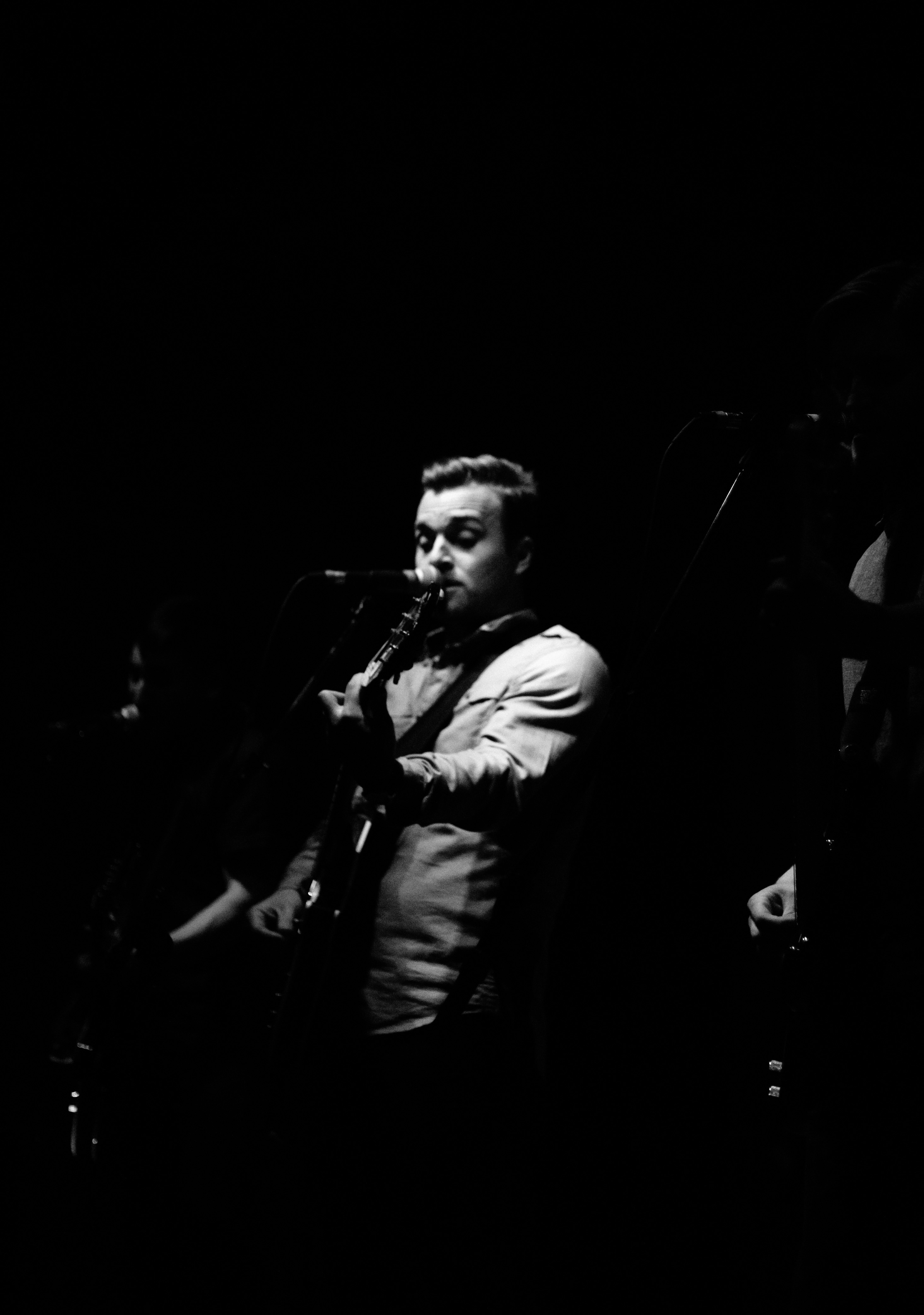 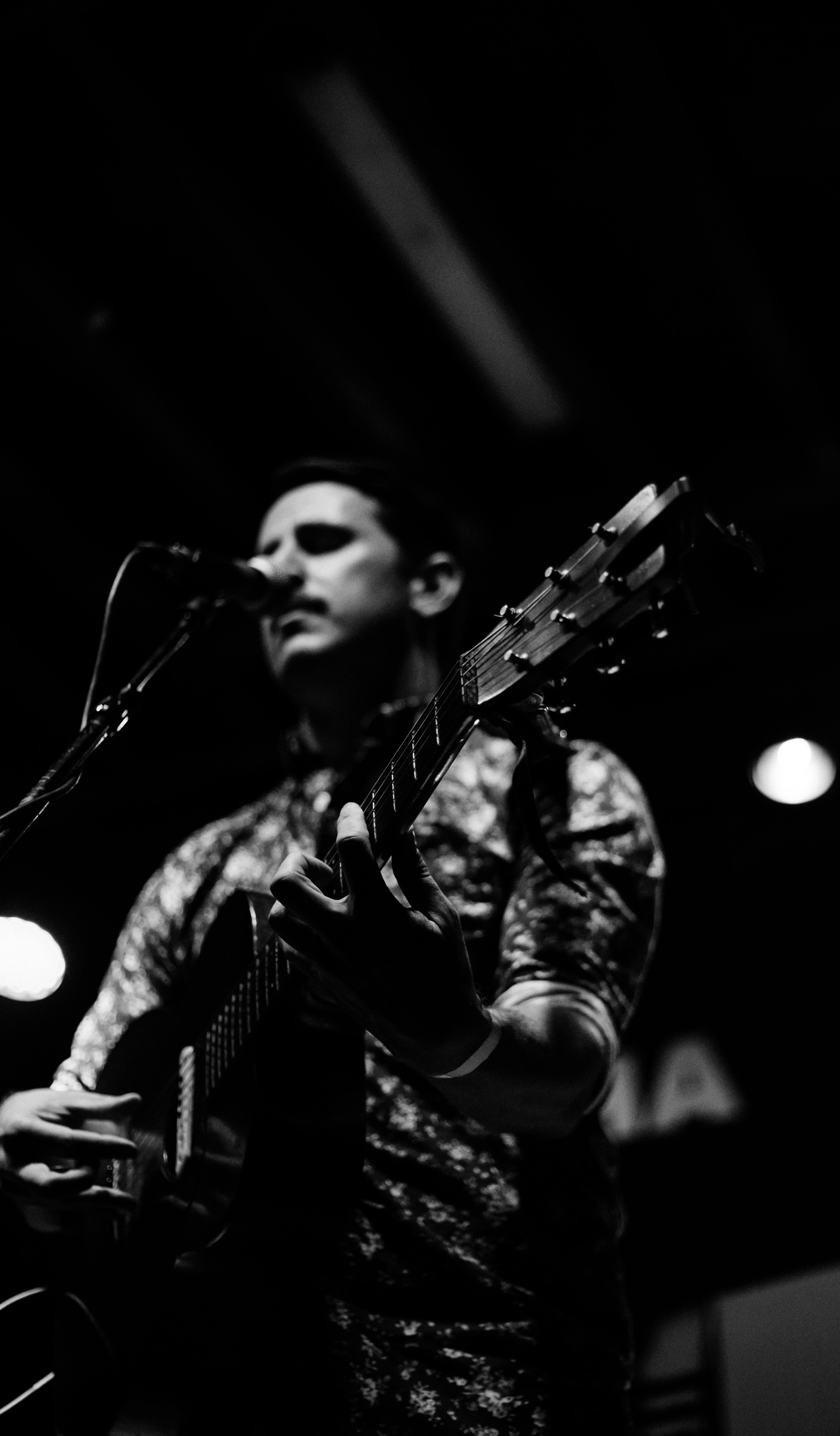 Pictures provided by the amazing Ryan Kanaly; to see more of his work, find him on IG: @ryansmallhands.