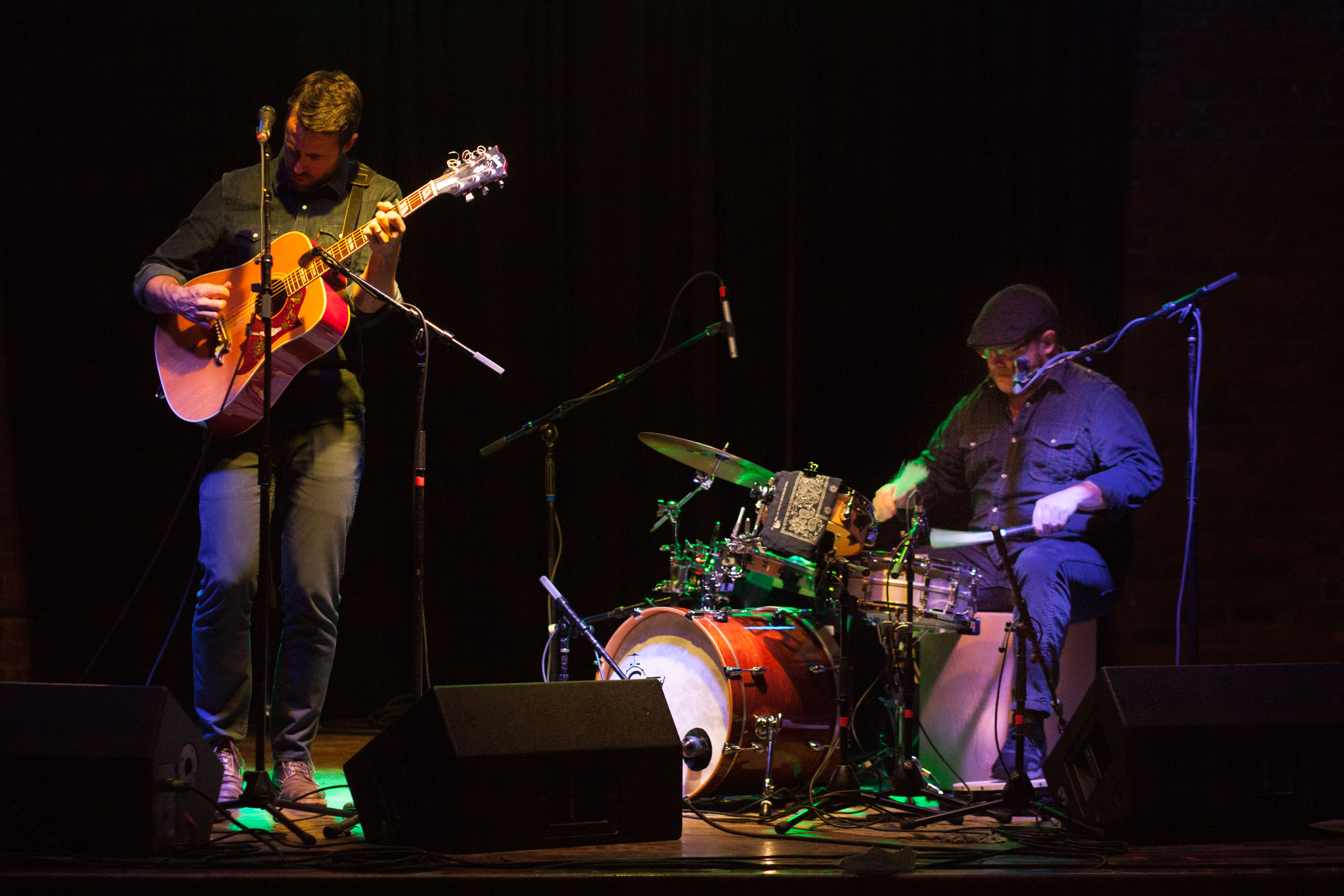 Jay Nash and Josh Day, a.k.a. The Contenders, performed at The High Watt in Nashville recently, the first show of a short tour.  The duo began the show with “The Contender,” a lonesome road song, followed by selections from their album, Meet The Contenders; the pair tested some new music on the crowd, an experience Nash equated with “riding a unicycle across a greased high wire wearing a zebra-print speedo.”  Nice.

The music world has no shortage of duos these days (think The White Stripes, The Black Keys, Shovels & Rope, and Royal Blood, etc.); the keys to duo success, I believe, are, of course, phenomenal talent, and the ability to create music that is full and lushly-layered, so that the listener doesn’t feel there’s something missing.  The Contenders have both down pat–Nash’s vocal lead is on point; the way he handles his guitar makes it more of a storytelling partner, rather than just an instrument.  Day’s percussive prowess was on full display; perched behind his kit and even sitting on a cajón, he had an accessory bag of tricks at the ready, brimming with all manner of sticks, brushes, mallets, and shakers to round out the musical conversation and give each song its own personality.  The pair showcased their beautiful harmonies throughout the evening, and particularly so during a swoon-worthy a cappella rendition of the delicate “River Prayer.”  Our time together was more like an intimate evening in a living room rather than a show, and I was sad for it to end.  During my interview with Day for the preview for this show, he said he wanted “to convey a feeling to the audience and move them, make an emotional connection.” Mission accomplished, y’all. 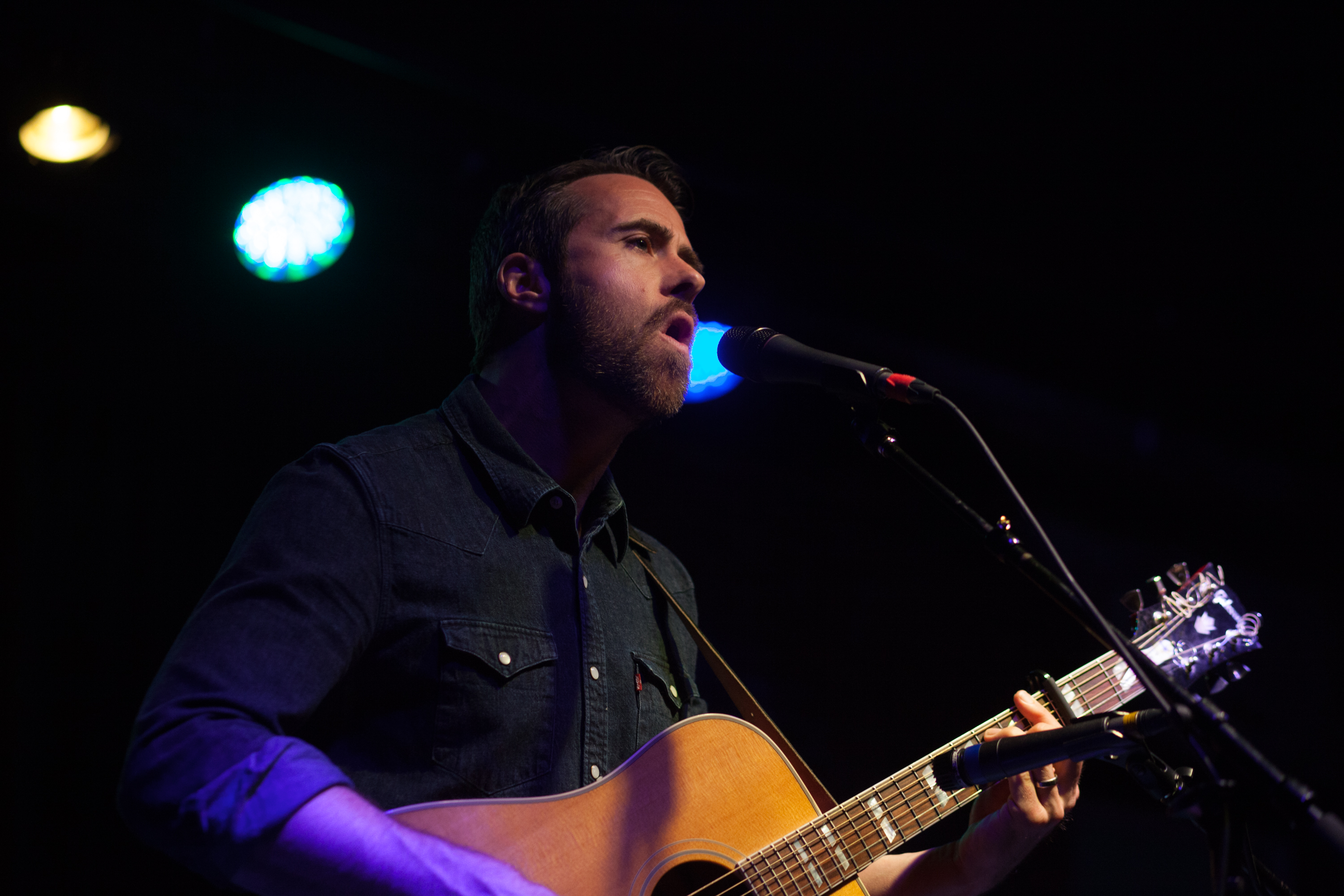 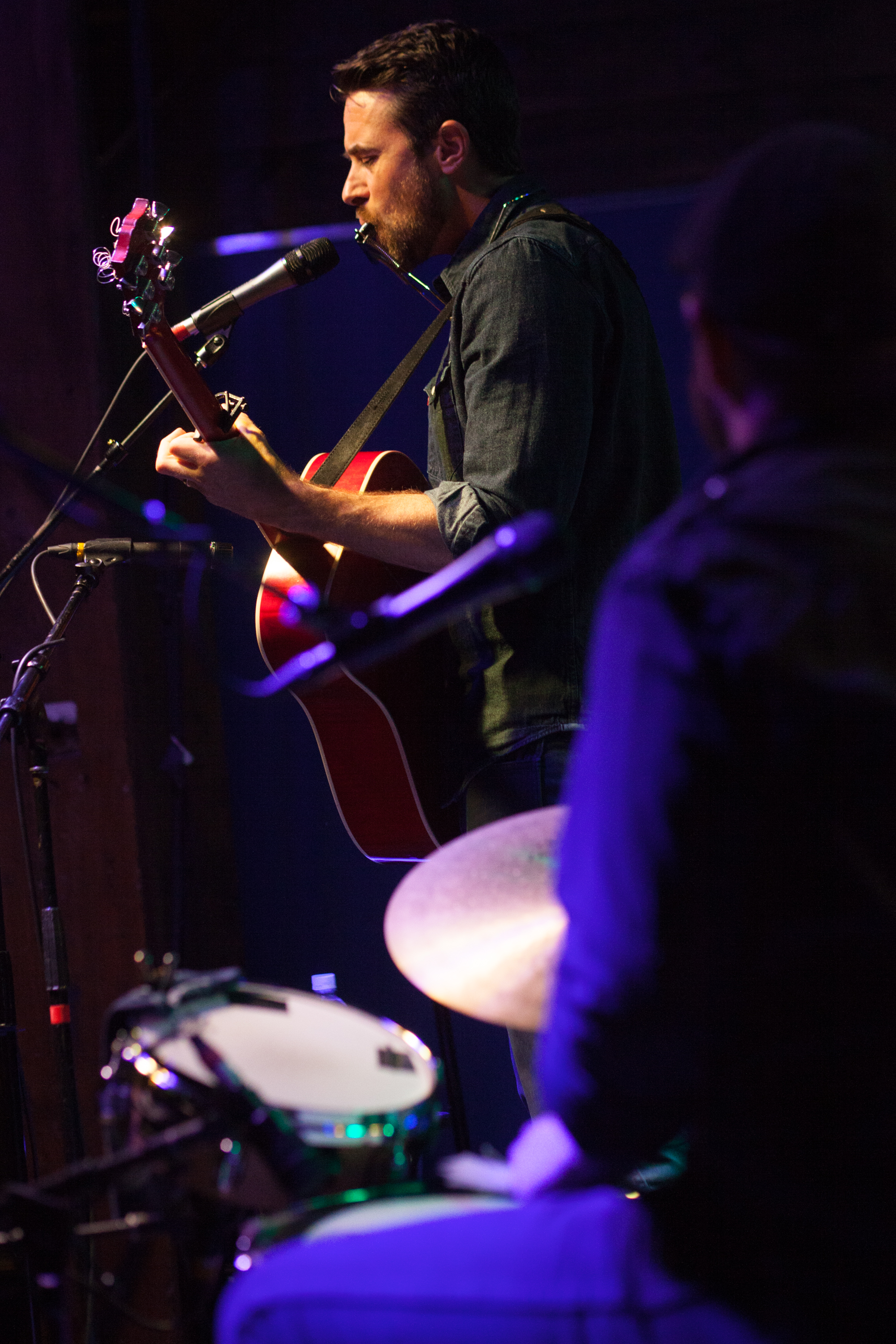 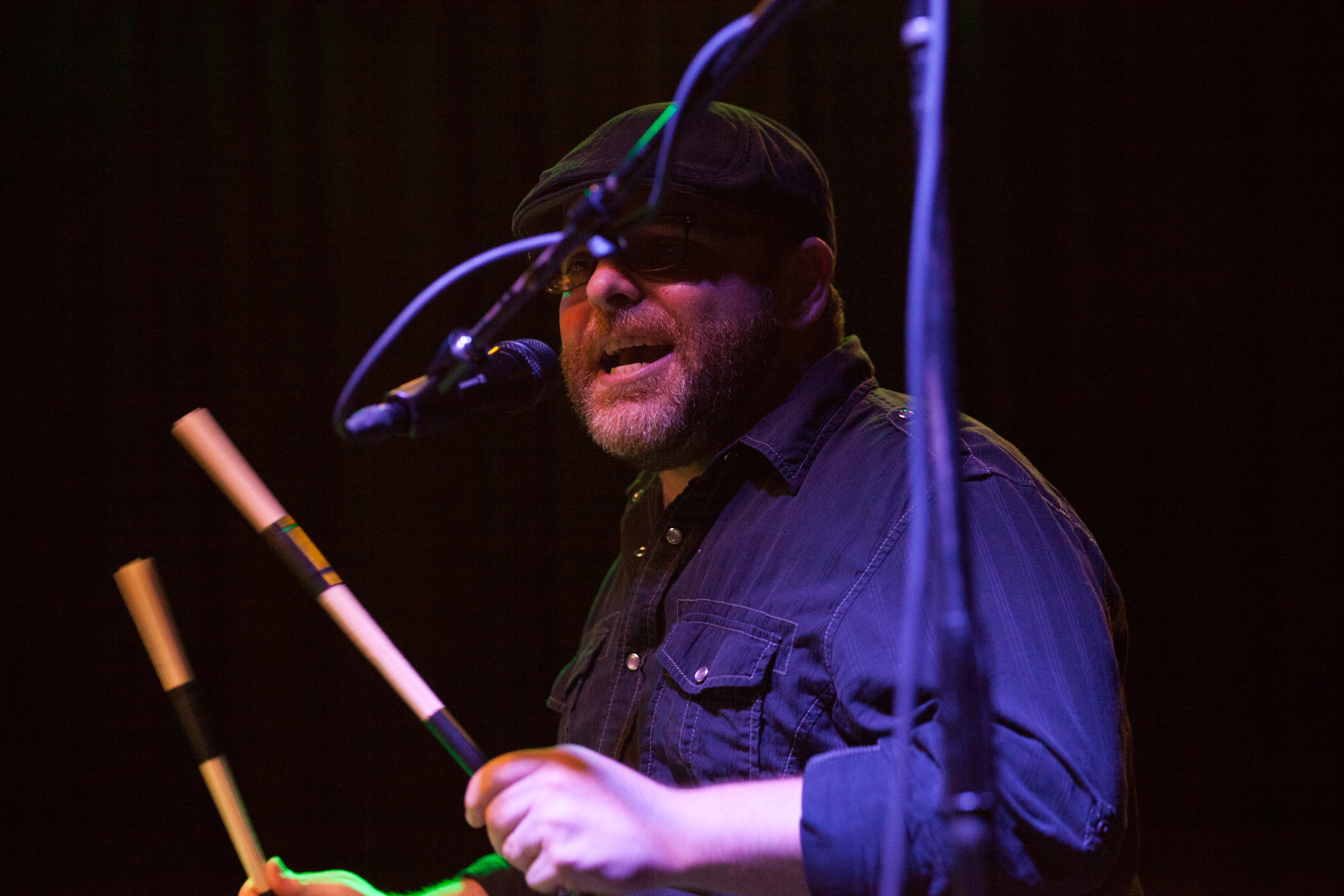 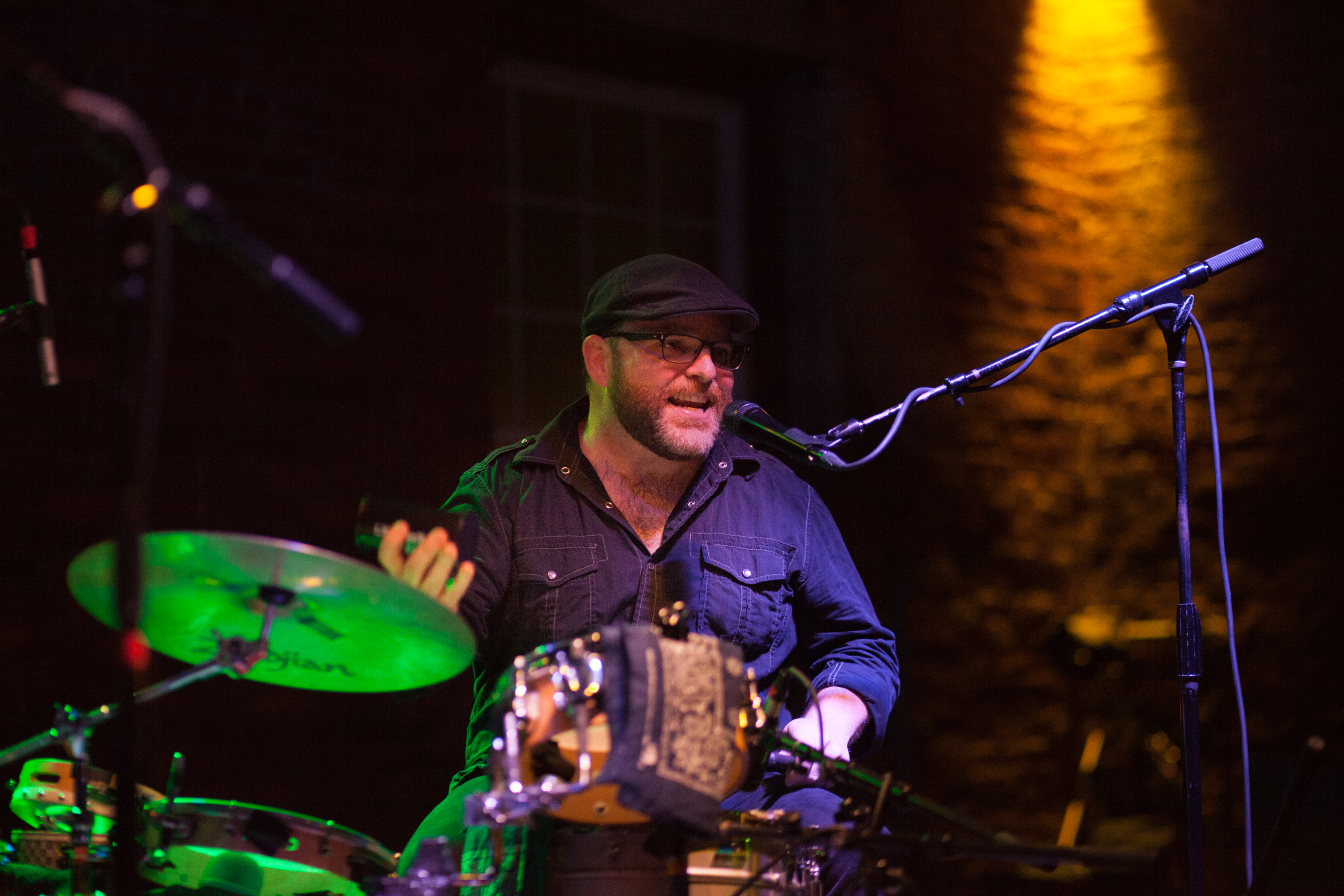 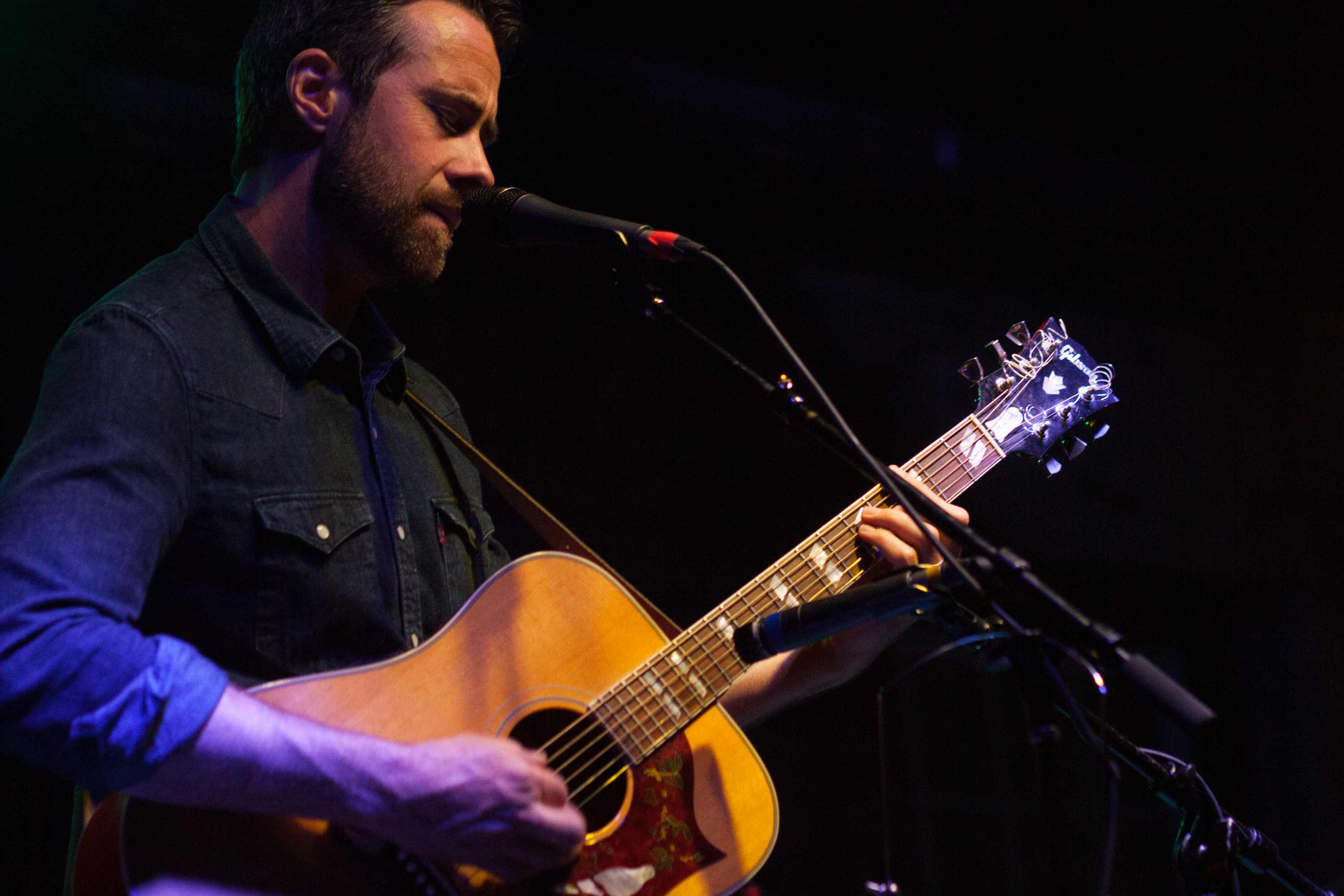 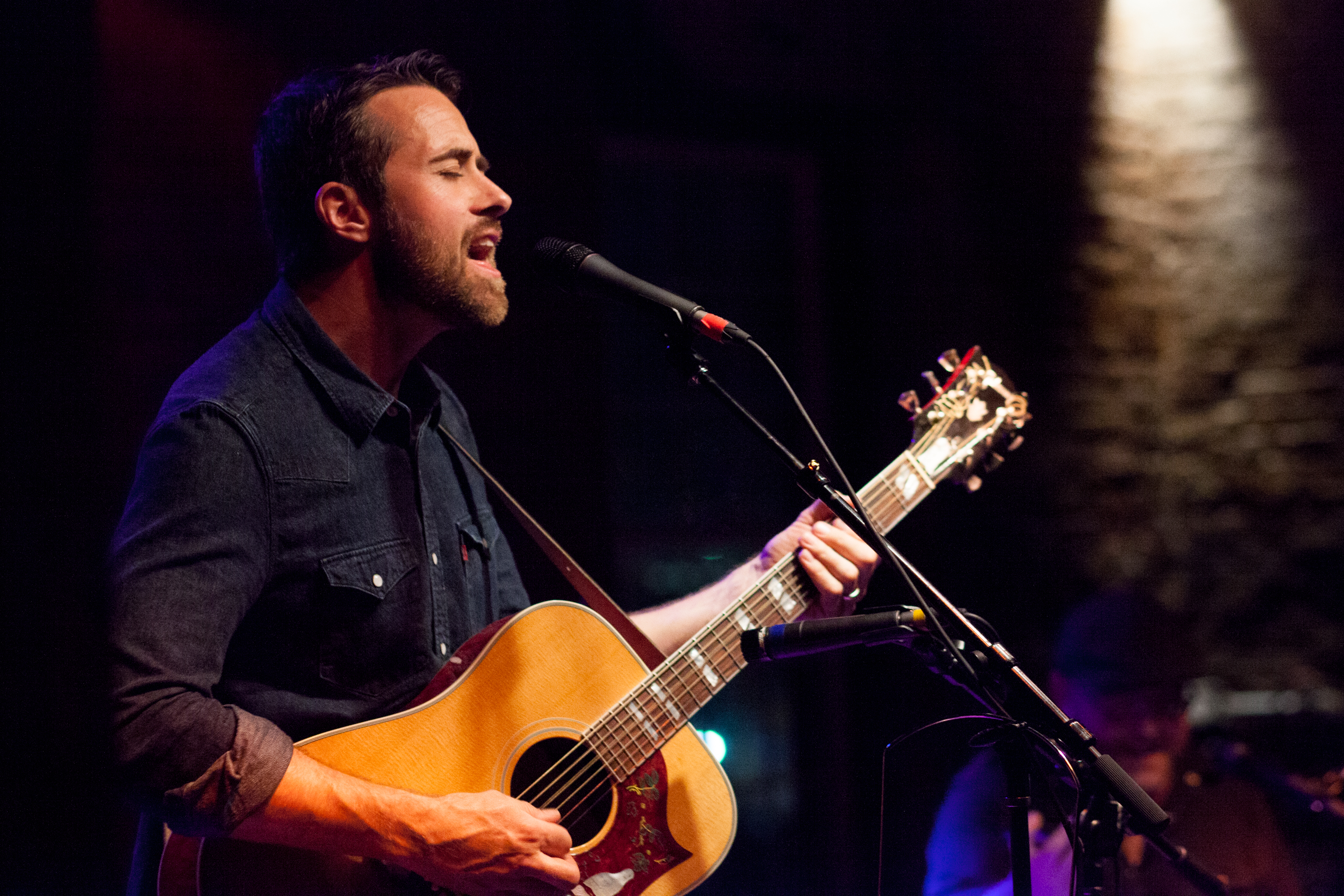 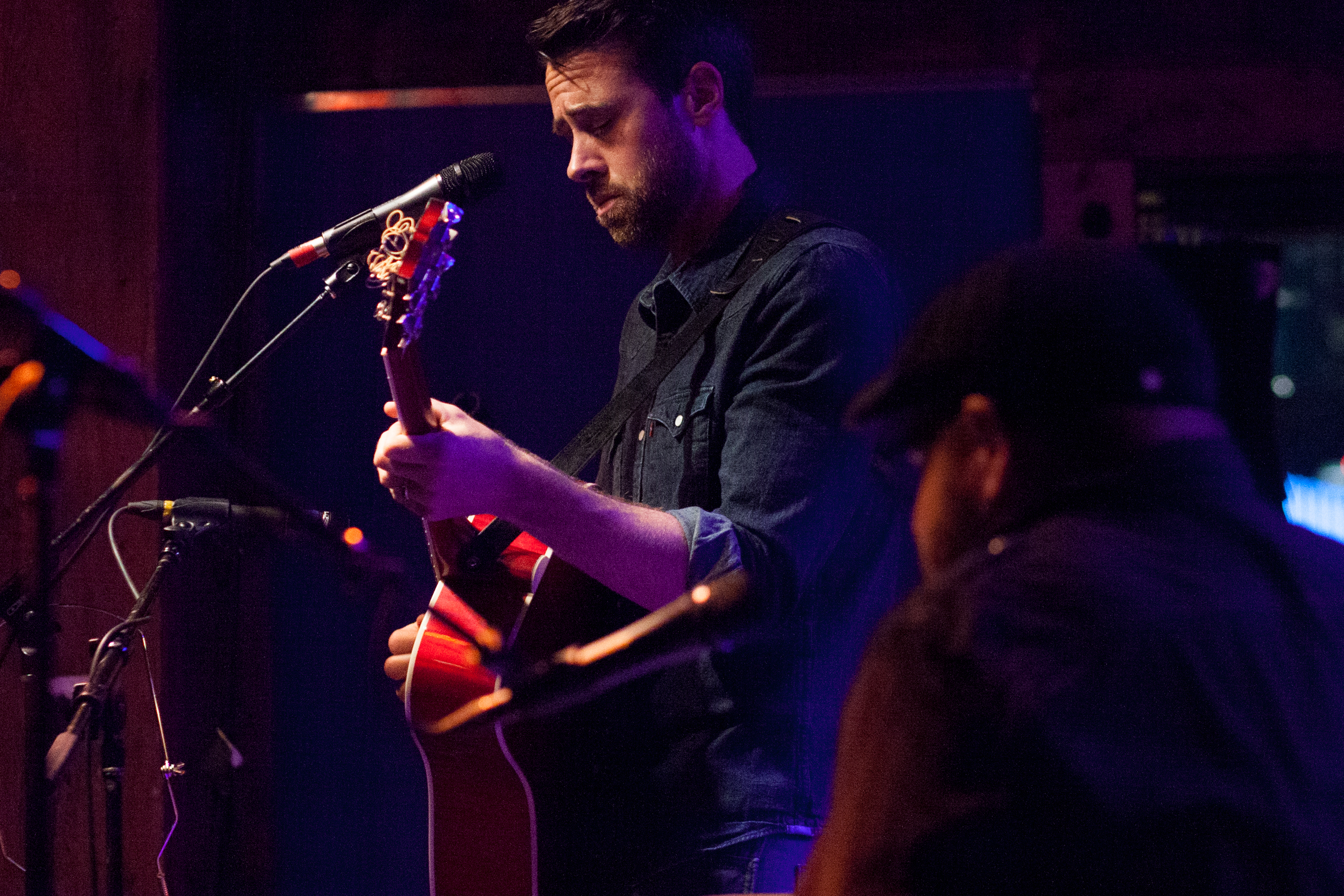 All photos provided by the extraordinary Wesley Duffee-Braun: http://www.wesleyduffeebraun.com; to see more pictures from the show, head over to the East of 8th Facebook page (and click “like” while you’re there)!