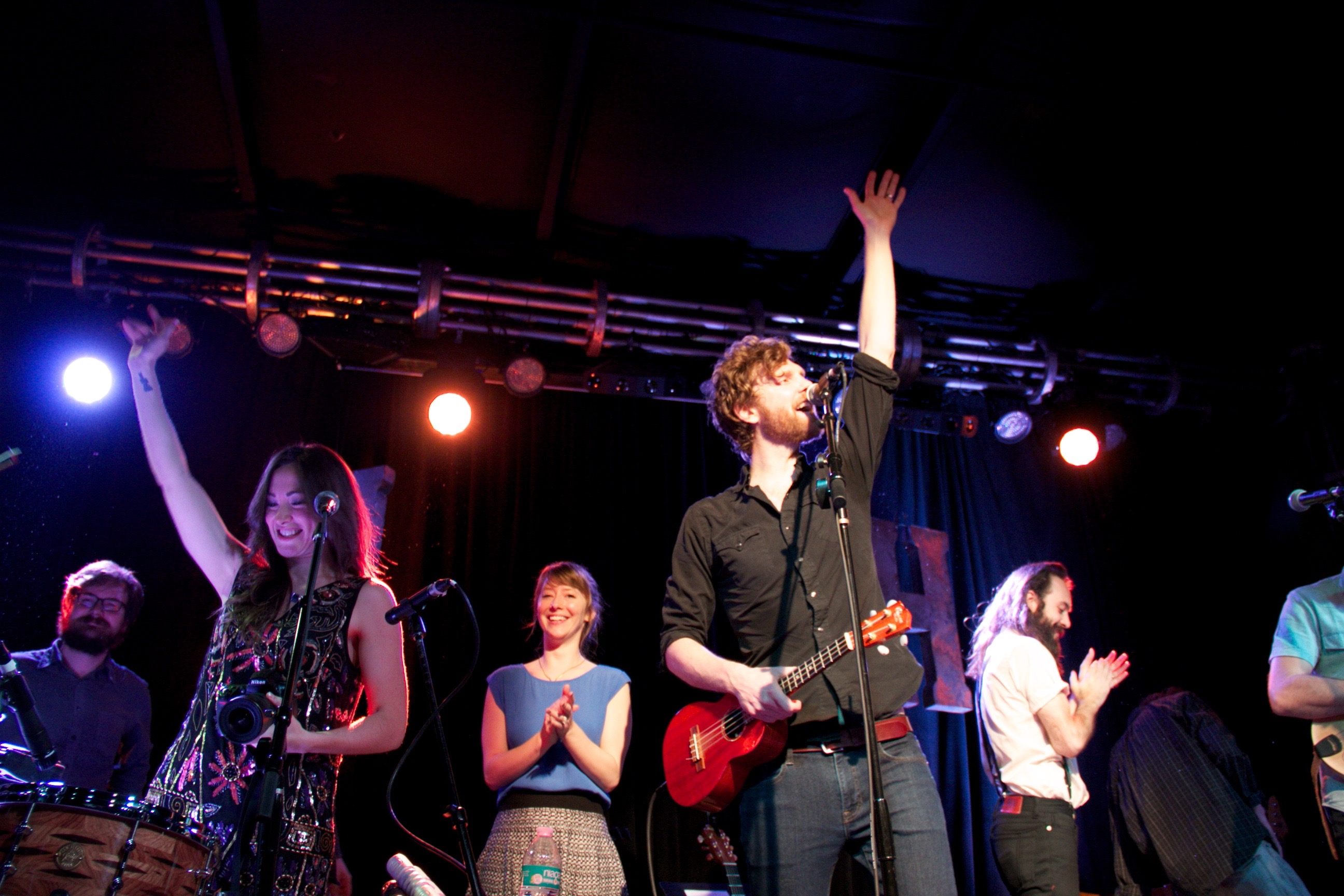 Humming House packed the house to celebrate the release of their newest album, Revelries, at Nashville’s 3rd & Lindsley recently.  The sold-out show had a stellar lineup, which included local indie songstress Natalie Royal, and Knoxville-based Americana/folk-rockers Cereus Bright; I first experienced Cereus Bright at a Communion Nashville show a year or so ago, and both times they’ve put on a fantastic show.  I’m definitely going to keep them on my radar, and you should definitely check them out for yourself. 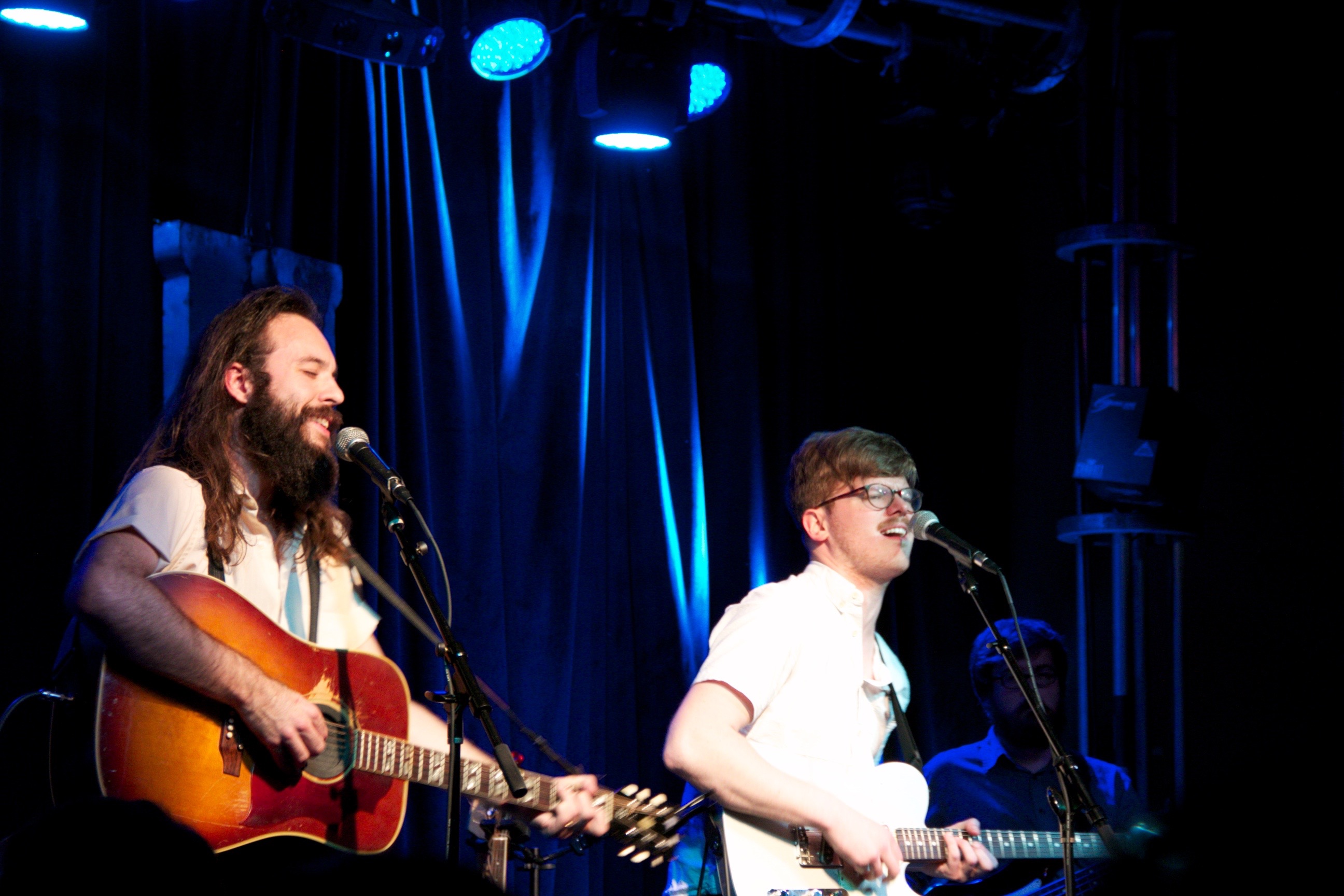 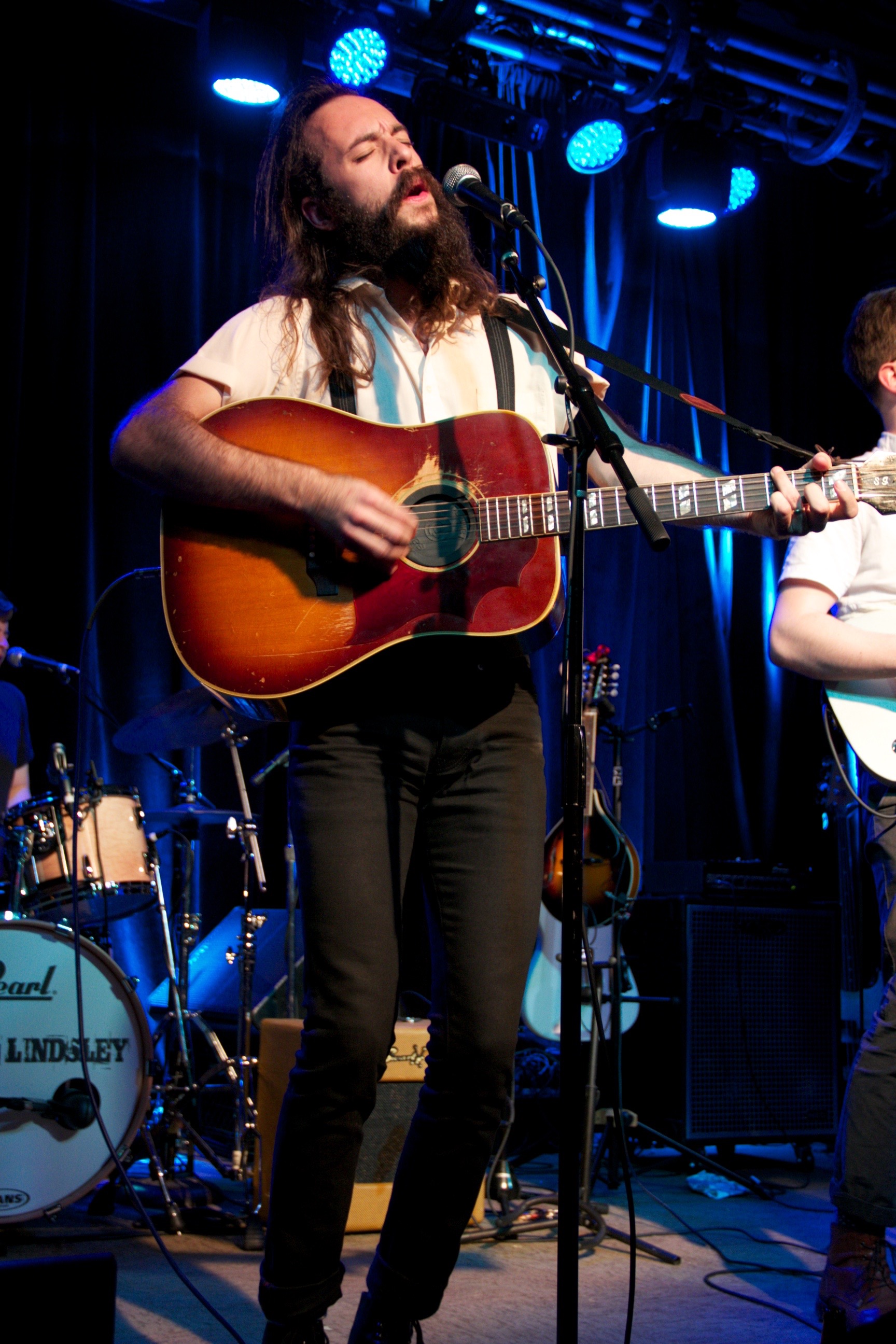 Then…the lights dimmed, and the five members of Humming House took the stage, the men all looking very dapper, and vocalist Leslie Rodriguez decked out in a gorgeous dress was EVERYTHING. Swoon.  I was enraptured; the first song, the lilting “Fly On,” was the perfect way to begin our time together.  All members share percussion duties, and everyone contributes vocally.  Humming House is truly a collective, and they definitely know how to utilize their assets to the fullest; Leslie Rodriguez’s golden voice is a perfect lead for their bluesy numbers like “Nuts, Bolts, and Screws” (she totally took us to church with “Nuts, Bolts, and Screws”), Justin Wade Tam’s voice rules the roost when performing their trademark celtic-inspired tunes and sea shanties.  Fiddle player Bobby Chase and mandolin virtuoso Joshua Wolak give the music wings on which to soar, while Ben Jones holds down the fort with his solid upright bass skills. 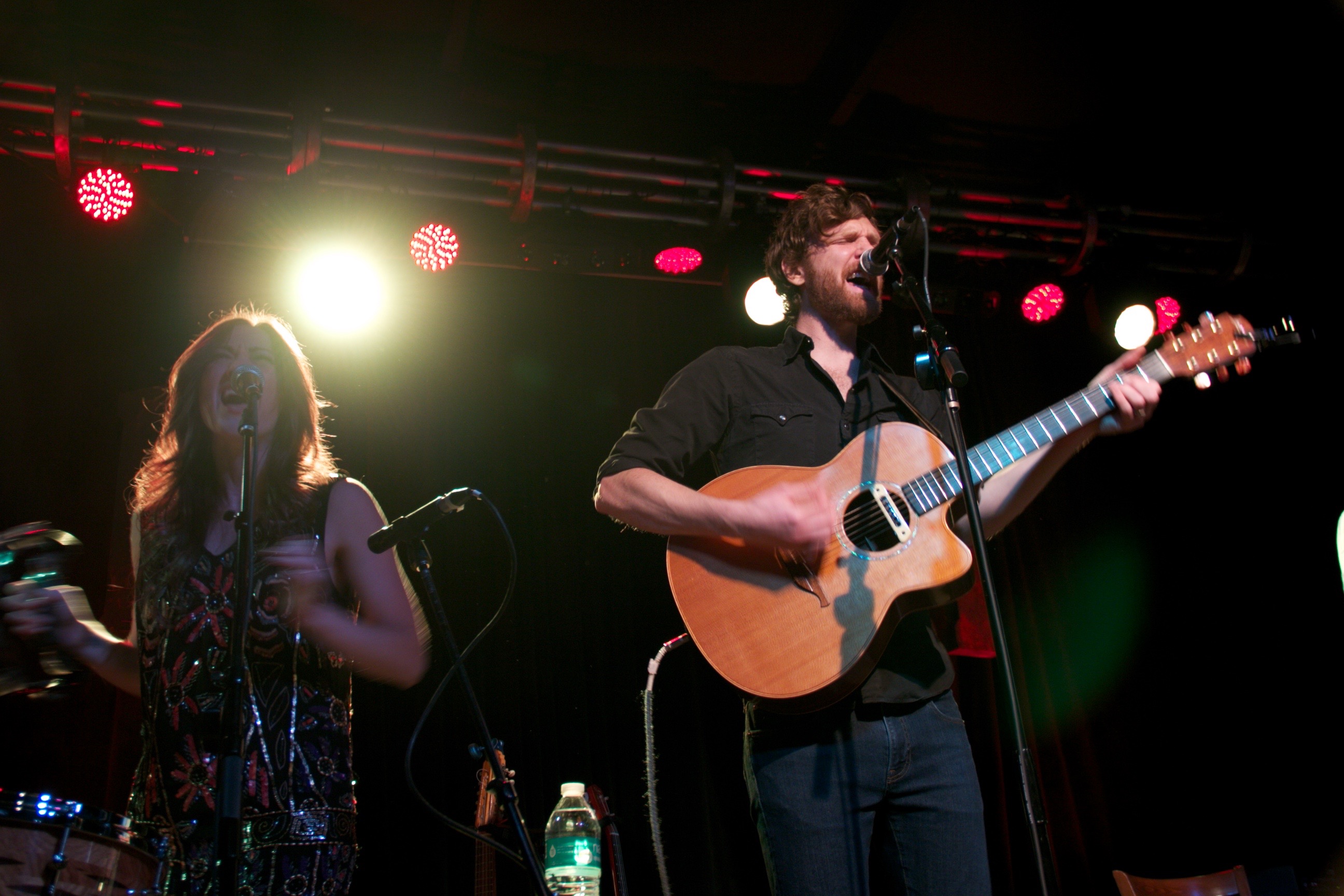 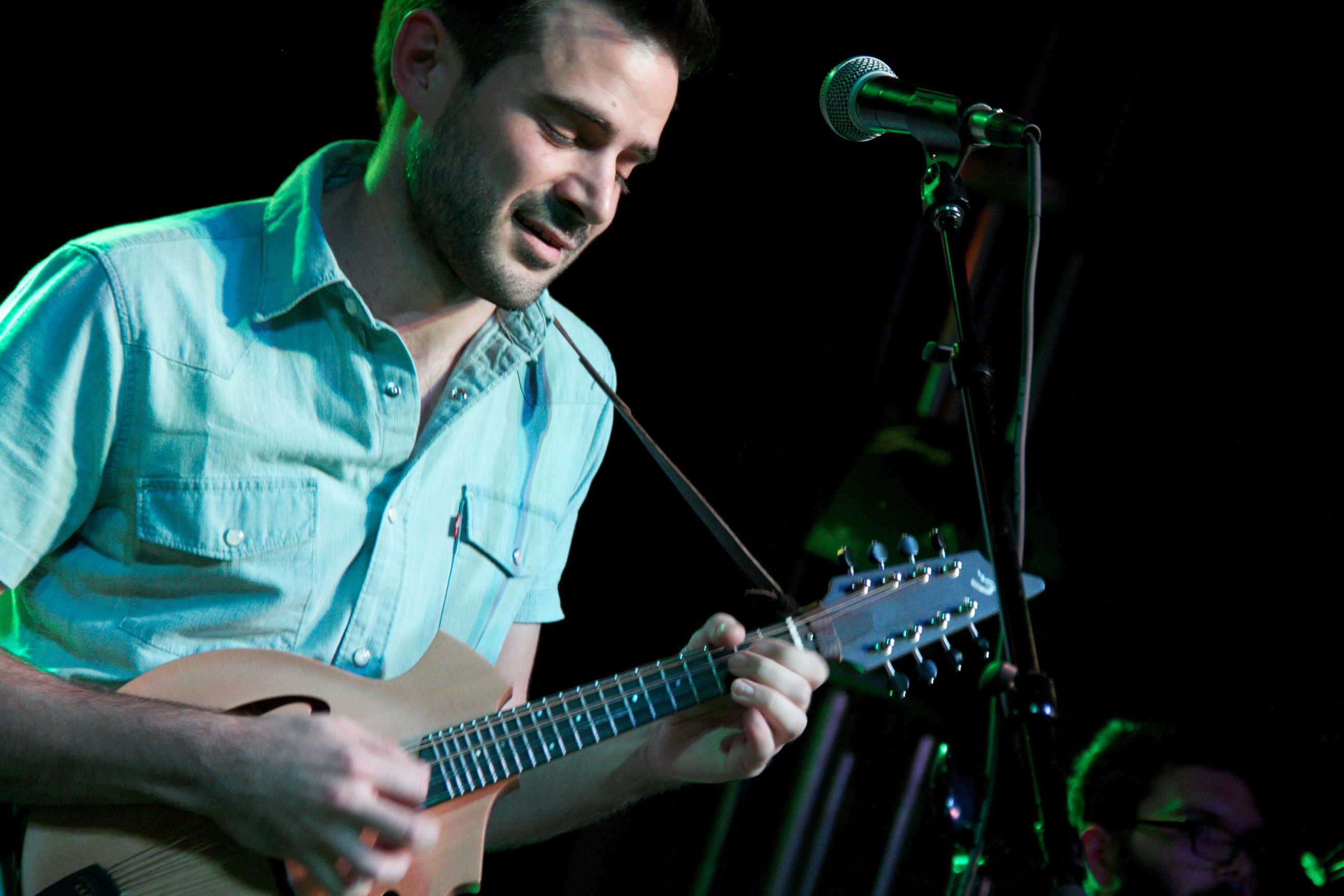 The band includes the audience in the performance, inviting crowd participation and sing-alongs, and with their dynamic stage presence.  An additional highlight of their live show has the band covering pop favorites, putting a rootsy spin on songs like Justin TImberlake’s “My Love” or Michael Jackson’s “Billie Jean” (Bobby Chase’s beat-boxing skills are not to be overlooked, y’all).  Humming House never fails to dazzle. 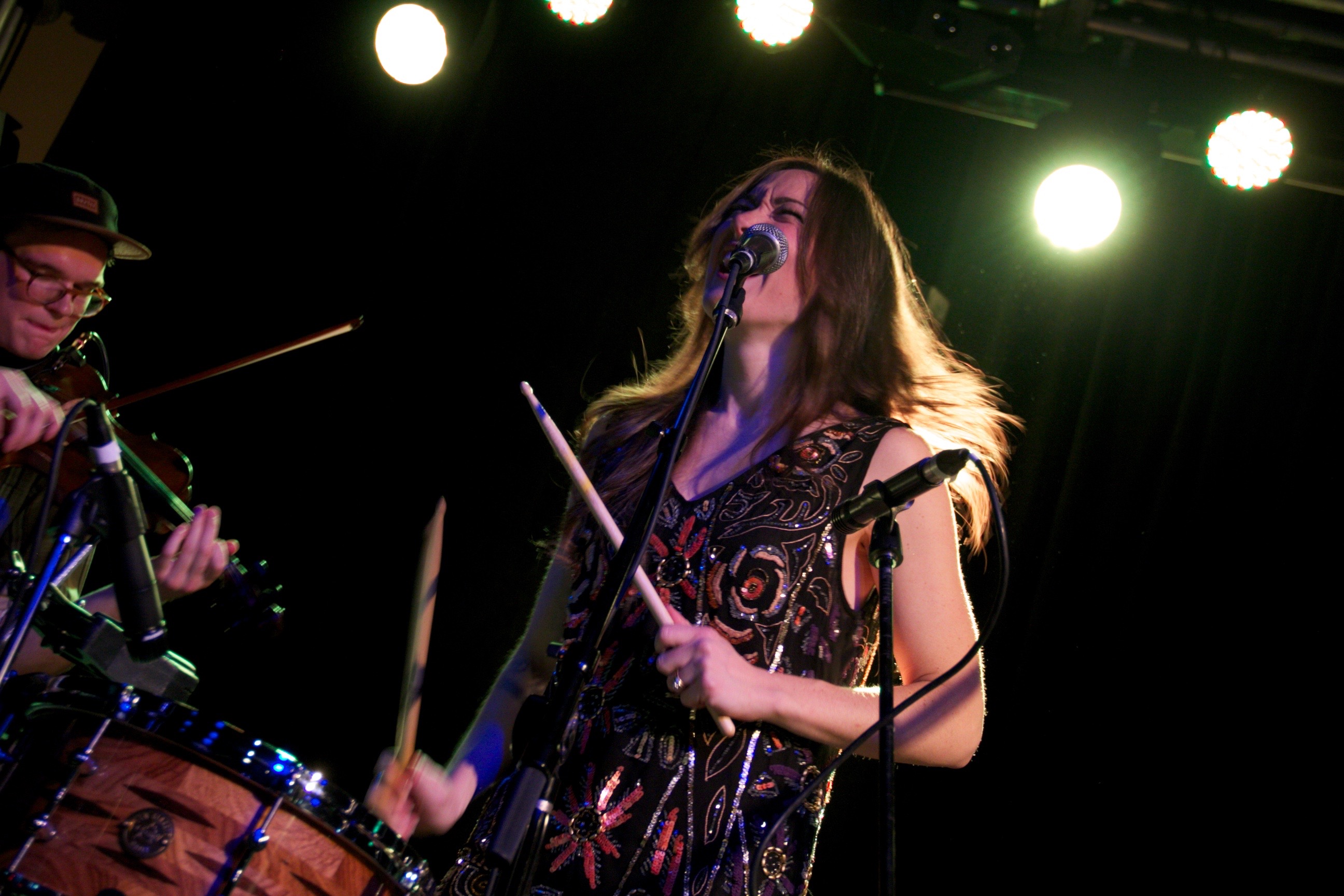 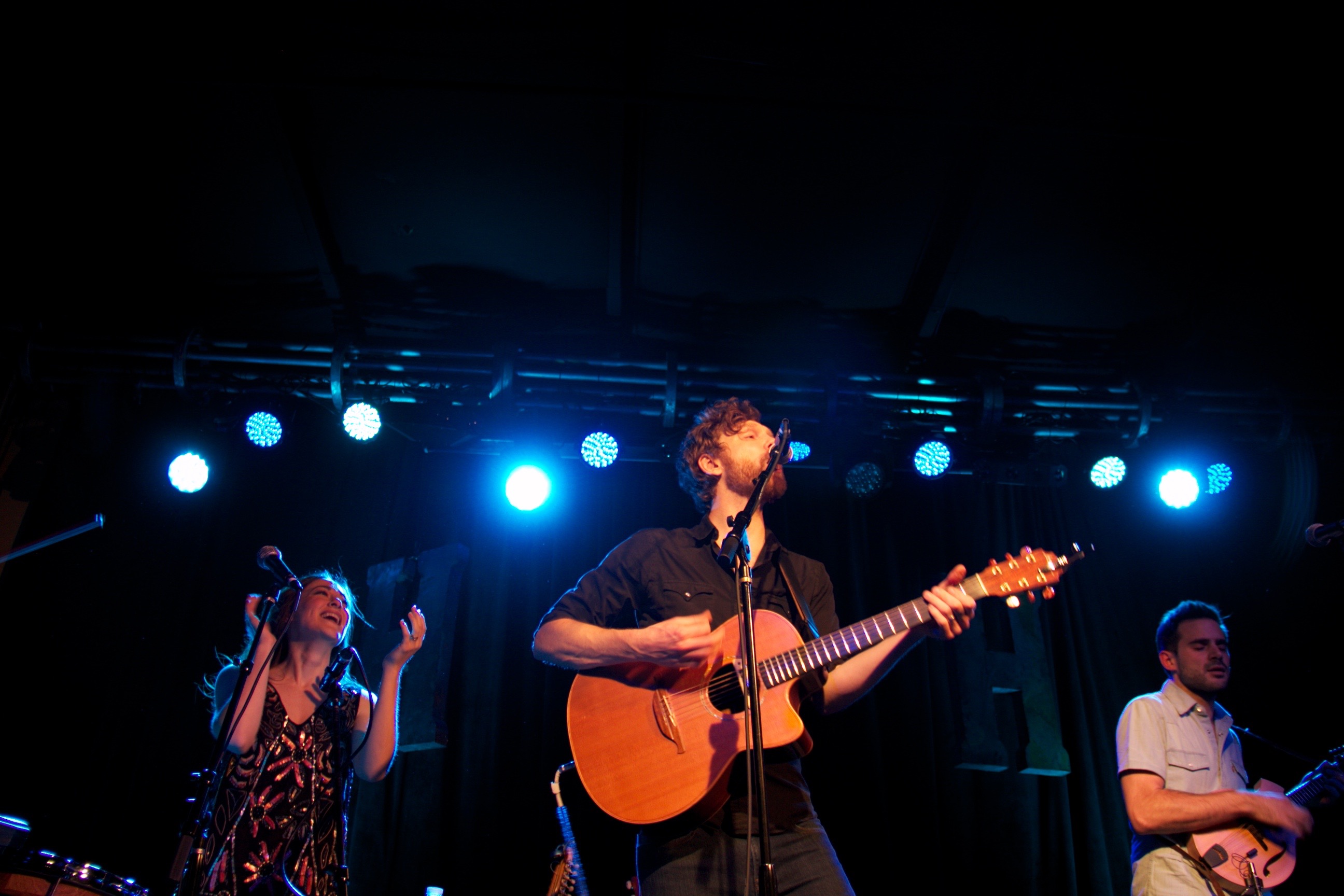 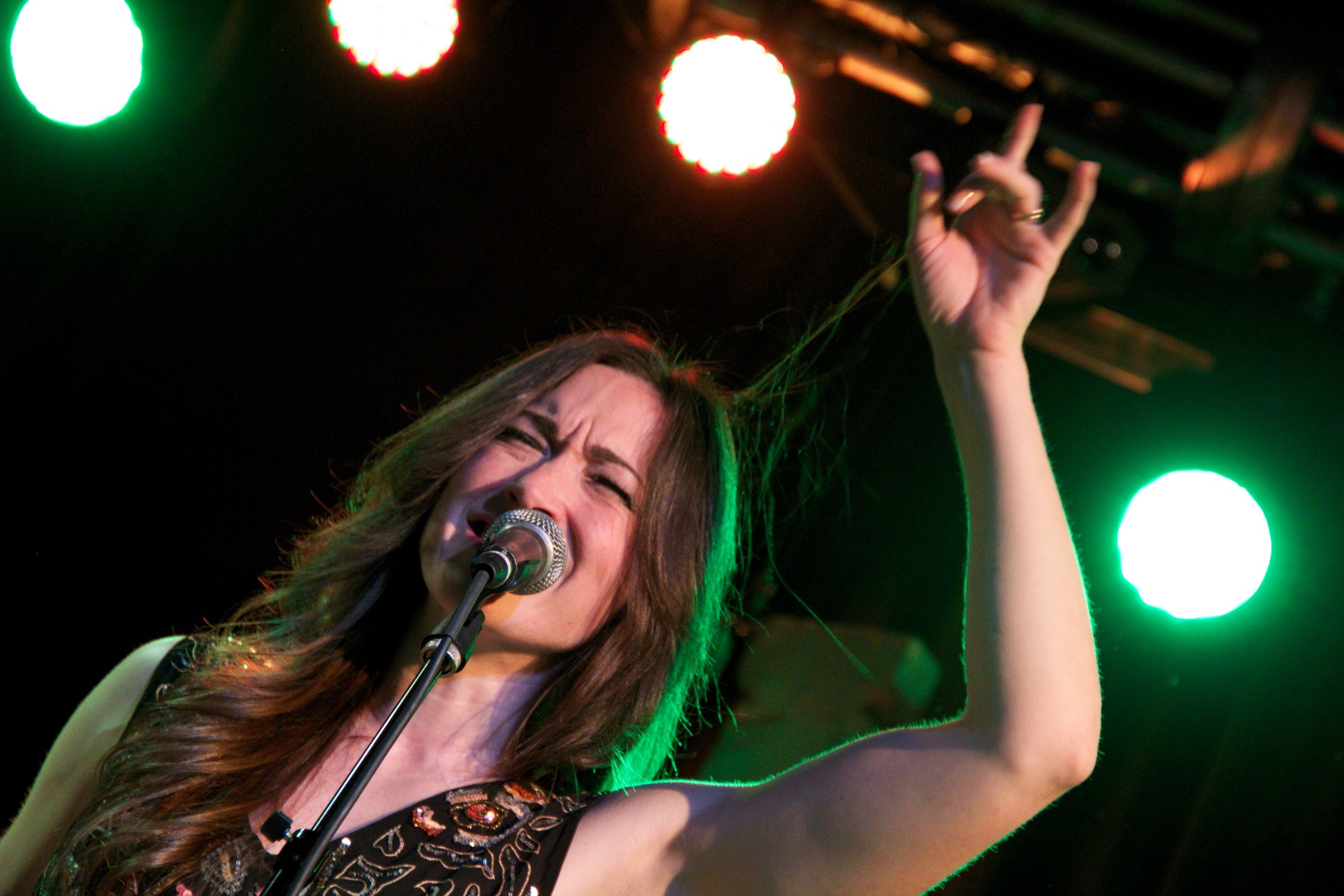 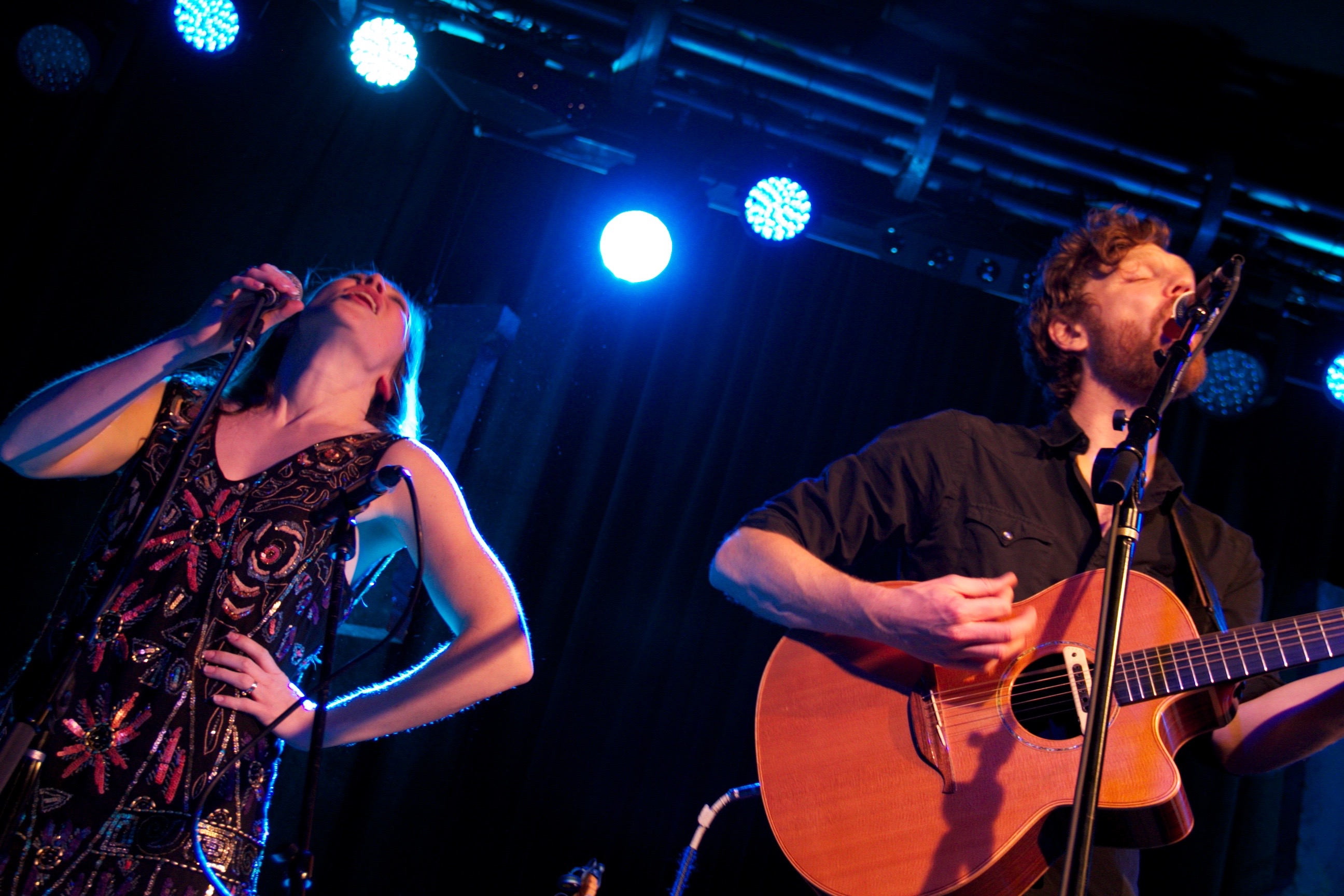 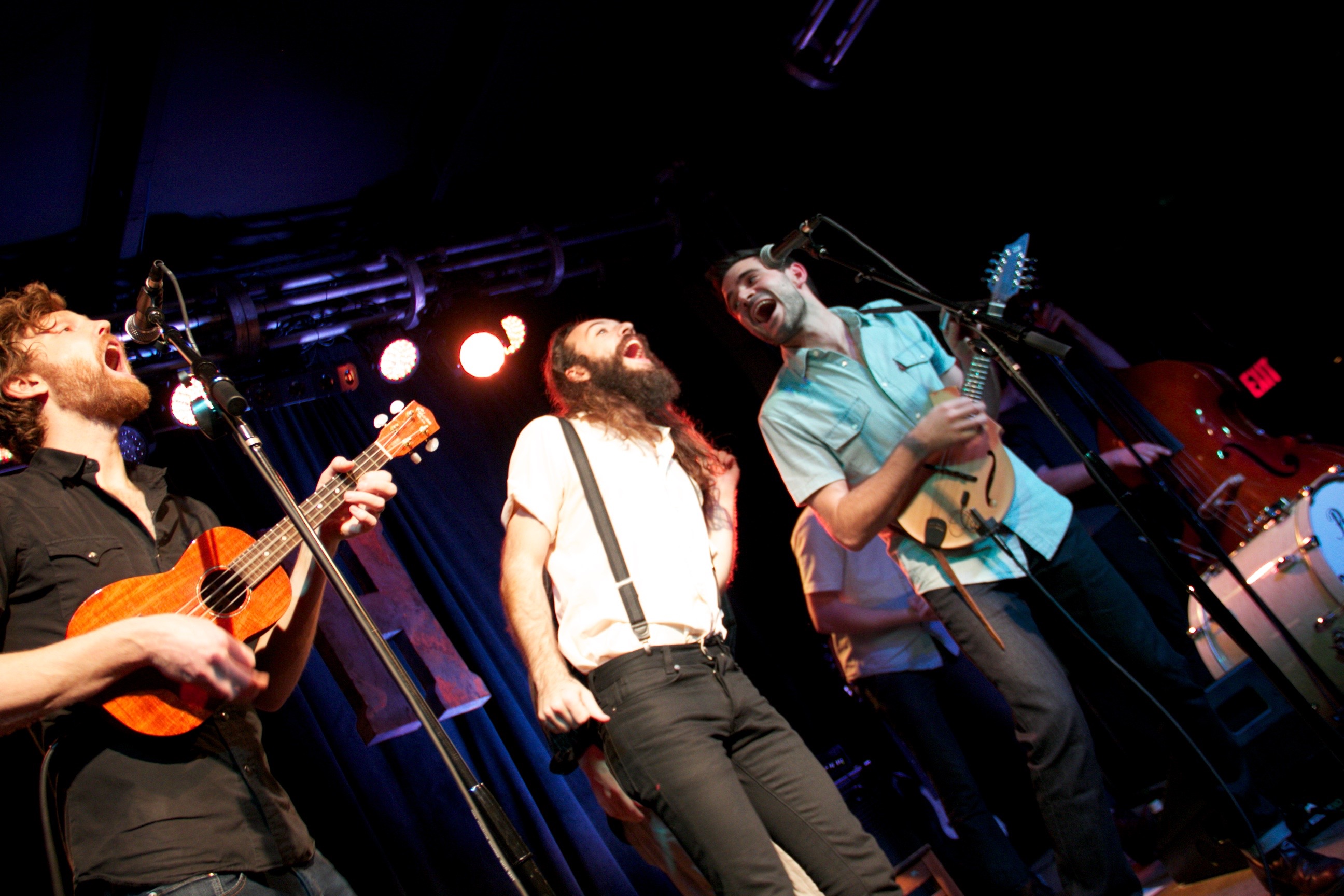 Check out the exclusive performance Humming House did for East of 8th, and for more show pictures, head on over to the East of 8th Facebook page!