Austin-based singer/songwriter Joe Pug will be performing at The High Watt in Nashville on Thursday, April 23. 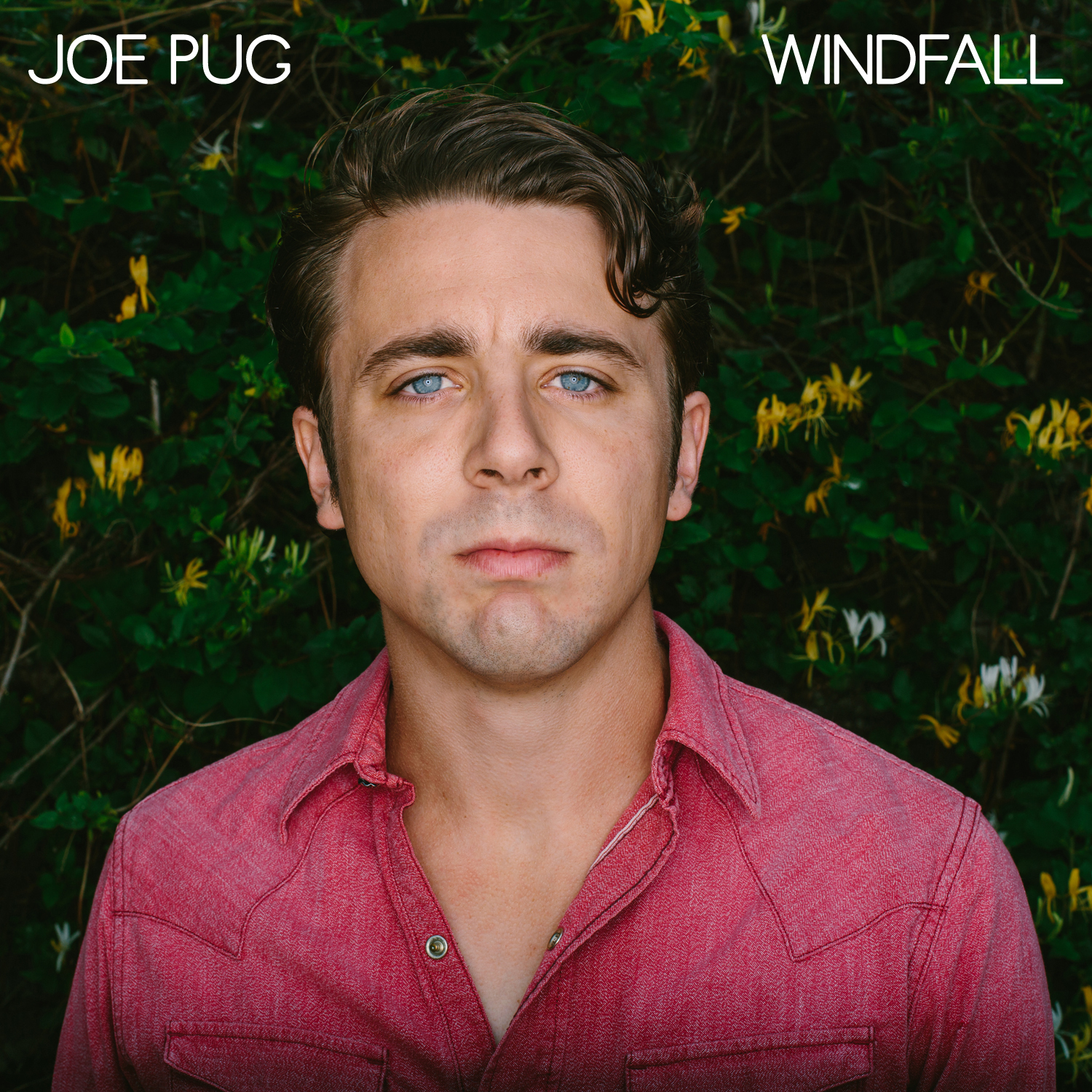 This March, Pug released his newest album, Windfall, a 10-song indie-folk gem that is poised to cement his reputation as one of America’s most respected young songwriters.  After hundreds of shows, including stops at Lollapalooza, Bonnaroo, and the Newport Folk Festival Pug set up camp in Lexington, Kentucky to record his third LP.

The agenda on Windfall was much simpler than previous albums.  “The aim on this one was very straightforward.  We wanted to capture the music just the way we play it, with minimal production.  It was a very back to basics approach because ultimately that’s what I love about music, and that’s what I love about making music. I wanted to record these songs the way they were written and put them out in the world.”

The result is a collection of songs that are as close as we’ve gotten to a road map to Pug’s ambitions.  He has collected plenty of the requisite Dylan comparisons over his young career but on this record it’s easier to hear the sway of more contemporary influences like Josh Ritter, Ryan Adams and M. Ward.

The theme of resilience plays a central role throughout Windfall.  The weary protagonist in “Veteran Fighter” wills his way further down the highway despite the gloom that seems certain to overtake him. “The Measure”, a song inspired in part by Frederic Buechner’s novel Godric, marvels at “every inch of anguish, laid out side by side” but ultimately finds that “All we’ve lost is nothing to what we’ve found.”

“I never really write songs with a specific narrative in mind,” Pug explains. “When you’re sort of pushing through a dark period of your life it’s probably inevitable that some of that is going to find its way onto the page.  But in the same way, by the time we were in the studio the process had become very effortless and joyful. And hopefully you can hear a lot of that on the record as well.”