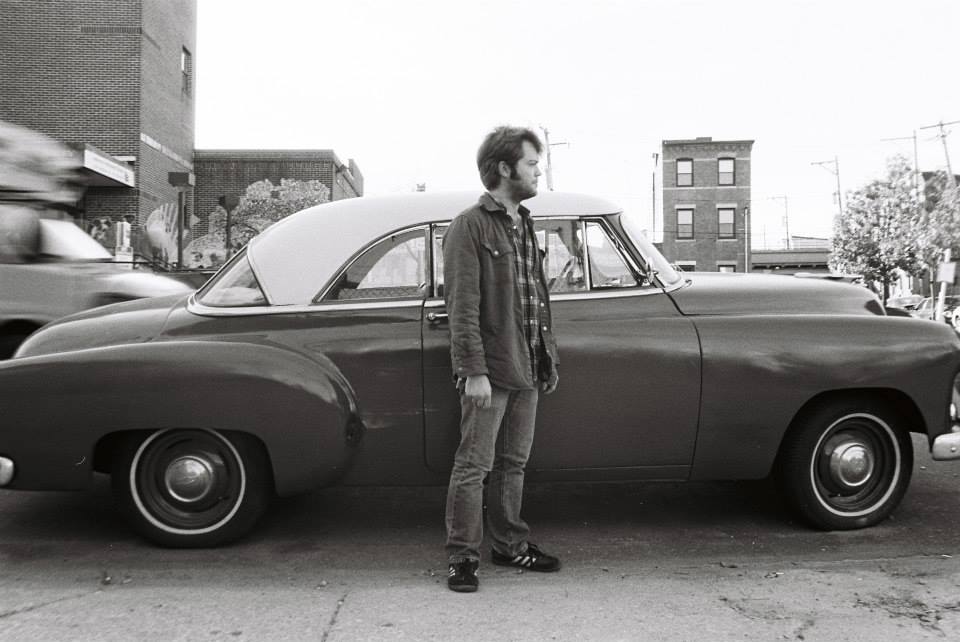 I had a chance to catch up with Nashville-based troubadour Jordan Hull, whose easy-going style and Dylan-esque delivery bring a solid grin to this girl’s face; since he is someone whom I wholeheartedly believe should be on your musical radar, I thought you might like to get to know him.

Eo8:  What made you decide to relocate to Nashville?

JH:  I moved to Nashville in 2009.  I dropped out of Ohio University for creative writing after a quarter because I found I was writing songs rather than stories.  I wanted to focus on music full time.  I moved back to Dayton for a minute and took painting classes at Sinclair while I made my plans to move to Nashville.

Eo8:  What is your favorite thing about Nashville?

JH:  If I told you the hipsters would ruin it.

Eo8:  What made you decide to pursue music?

JH:  Arch Rodgers, a teacher at my high school.  A local venue owner named Mick Montgomery at Canal street Tavern in Dayton.  A guy I met at a bluegrass festival named Paul North who invited me to his cabin to drink moonshine after the first time I dropped out of school.

Also, Elvis, the Beatles, and a Mexican art school girl I met online.

Eo8:  What is your favorite thing about performing?

Eo8:  What are you hoping your music accomplishes when you send it out into the world?

Eo8:  What have been the biggest influences on your musical and personal style?

JH:   “Like what you like ’cause you like what you like.”  You can find influence everywhere.  I’ve learned a lot about songwriting from painters, comedians, philosophers.  My list of influences is always changing.  This week my big 5 are: Woody Guthrie, Lou Reed, Ray Johnson, Ram Dass, and Beck.

Eo8:  You’ve got shows scheduled through mid-April….what’s next for you?

JH:  I’m making one last trek to Philly with my buddy Joe Krauss for a few shows in early May then coming back to Nashville to finish up some EPs, save my monies, and fix all my broken gear.  Right now Up The Chain and I (from Philly) are having such a good time touring together we’re talking about booking some more shows in the later half of the summer.

Eo8:  Parting words…one sentence…anything you want us to know.  And go!

JH:  I know what you’re thinking, and yes, I do work out. Thank you for noticing. 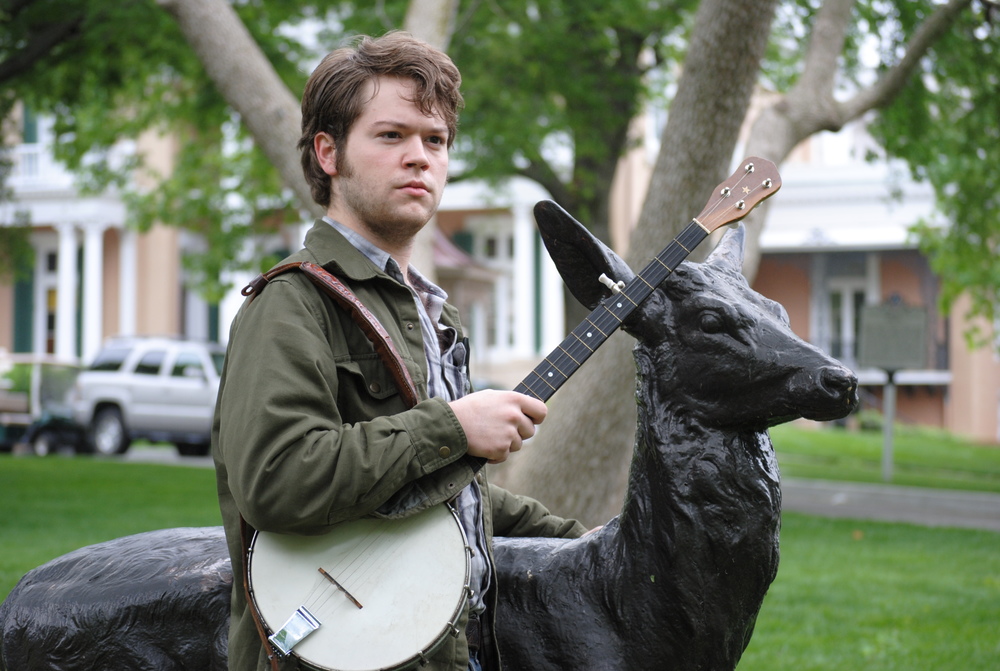