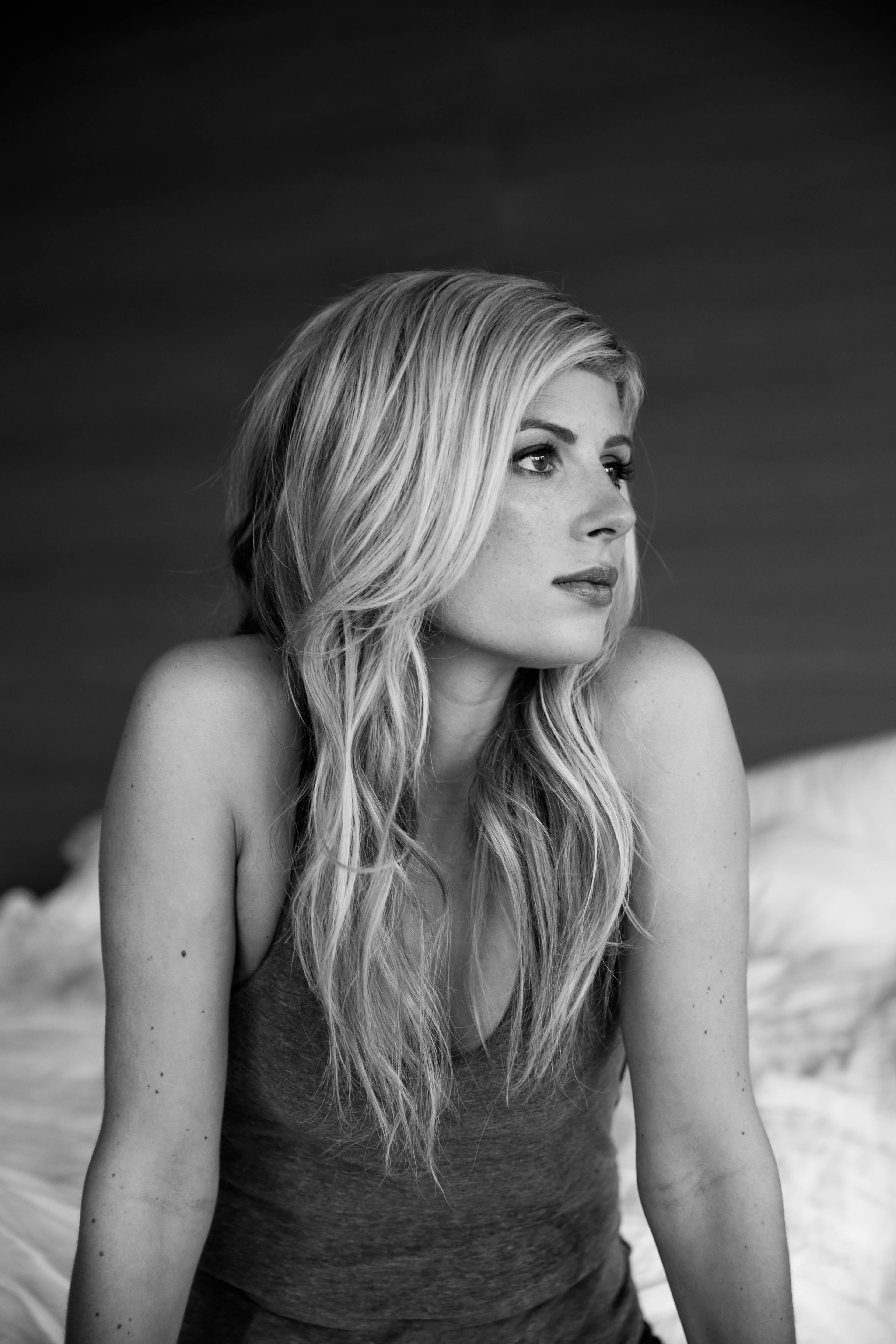 Nashville-based singer/songwriter Jessie Baylin will be celebrating the release of her highly anticipated new album Dark Place at 3rd & Lindsley on Saturday, Aprill 11th.  The album is officially out today, April 7th.

Baylin joined forces with longtime collaborator and producer Richard Swift to create the LP; over the course of nine days in Swift’s Oregon studio, she recorded the album, which she has dedicated to her two year old daughter Violet.  Baylin was kind enough to answer some questions just for us about the album, the release show, and this year’s unpredictable Tennessee winter weather:

Eo8:  You’ve dedicated this album to your young daughter Violet.  How has motherhood changed your songwriting?

JB:  Motherhood has allowed me to take more chances in my life,  to really look at my self and figure out who I am as a person, and in turn, that changed my songwriting.  I think of this album as my most personal work because I didn’t allow fear to interfere and guide me through the process.  I just trusted it.

Eo8:  I’ve read about the subject matter of “Kiss Your Face” and I’m thoroughly intrigued.  It’s refreshing that you’re not afraid to write having about dark thoughts, we all have them.  Can you talk about that song and the inspiration behind it?

JB:  That song is about complete devotion to someone, loving them so much that you imagine losing them.  It’s an incredibly vulnerable place to be to love something like that, but it’s epic-ly glorious as well.

Eo8:  You have your album release show in Nashville on April 11th, a show in New York City, and one in Los Angeles scheduled; do you have a tour planned to support Dark Place?

JB:  I do not have a tour planned, but if the turnout goes well at these shows and people enjoy Dark Place, then I’ll add a few more cities to the mix.  For now, these upcoming shows are something I’ve been looking forward to for several months – I cannot wait to celebrate with the audience.  It’s a joy to have the opportunity to do this and I want to share that with everyone.

Eo8:  How do you feel about playing for the hometown crowd? Is it more nerve-wracking than playing elsewhere?

JB:  It’s a bit nerve-wracking, but I’m always nervous regardless of the city.  My plan is just to breathe deep and enjoy the hell out of it with my band, family, and friends.  Nashville has been good to me so far.

Eo8:  What are you hoping your music accomplishes when you put it out into the atmosphere?

JB:  That it transports the listener to the world Richard Swift and I created together.

Eo8:  What did you do to survive this crazy Tennessee winter?

JB:  I made soups and listened to Miles Davis.  Barely survived.  Barely.

Jessie Baylin will also be performing in-store at Grimey’s New & Preloved Music at 6:00 p.m. tonight (April 7th).  You can stream the entire album at NPR’s First Listen website; Dylan LeBlanc will be opening support for the release show.  Doors are at 6:00 p.m., show starts at 8:00 p.m.