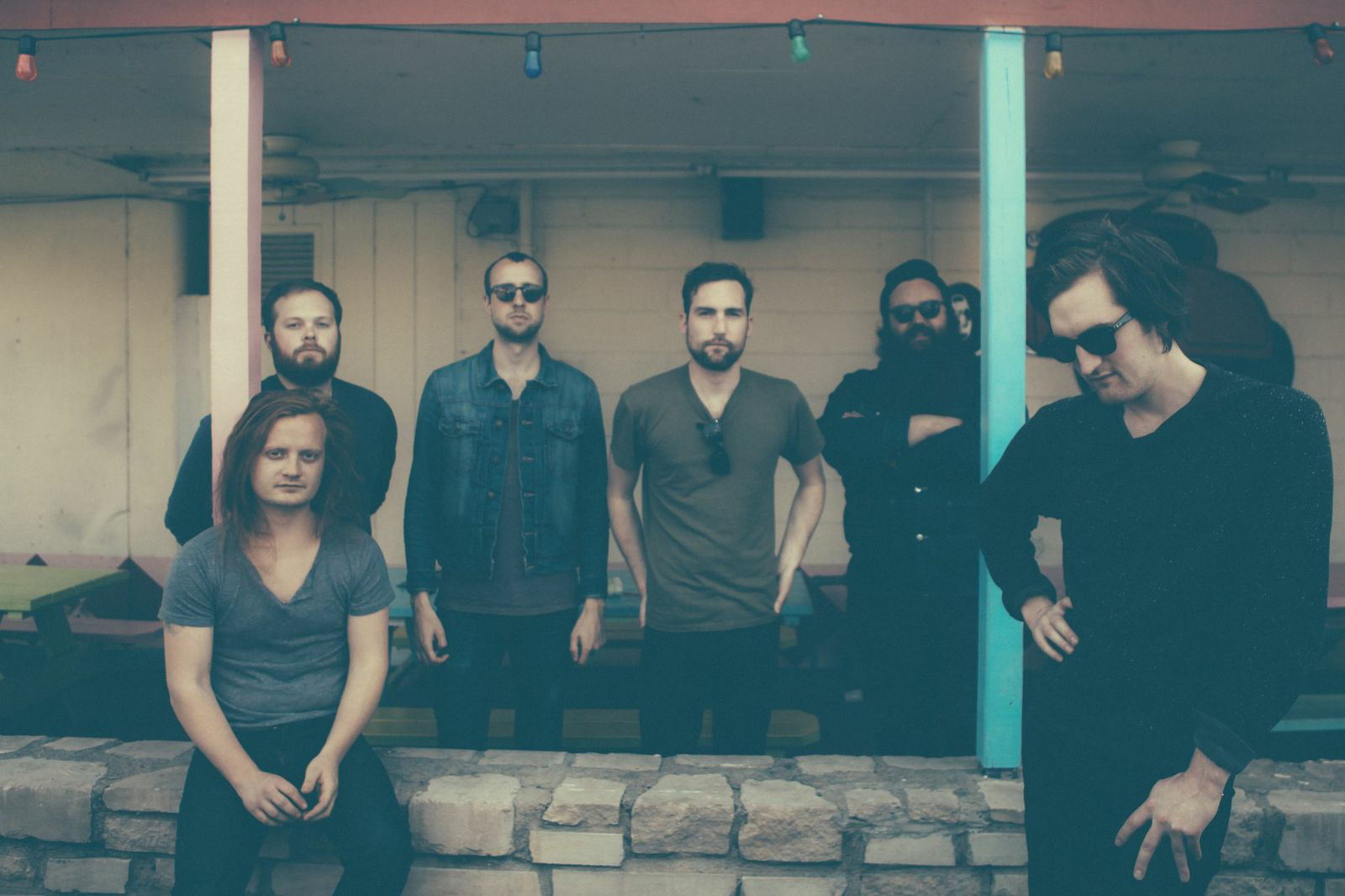 I recently had a chance to catch up with Michael Ford, Jr., frontman for Nashville-based folk-rock band The Apache Relay; we last spoke in December, right before they were slated to usher us into 2015 with a show for the Music City New Year’s Eve Bash.  Since then, The Apache Relay has been busy doing a good bit of touring, which included a three week trek across the UK in a rented bus with Jackson, Mississippi rockers The Weeks, and a two shows at SXSW, one of which was with Delta Spirit and Heartless Bastards.

Ford says the band is currently fleshing out song ideas and planning to get back in the studio this summer to work on their third album.  Their sound changed significantly (and in the loveliest of ways, in my humble opinion) from their debut, American Nomad to their latest offering, 2014’s self-titled LP.

The Apache Relay will appear at Exit/In this Friday with fellow Nashville-based artists Milktooth and Evan P. Donohue (co-founding member of Diarrhea Planet), for a long-awaited and much overdue headlining show for the hometown crowd.  The band will be playing a mix of old and new songs.  I can’t wait!! Come hang out with us!!