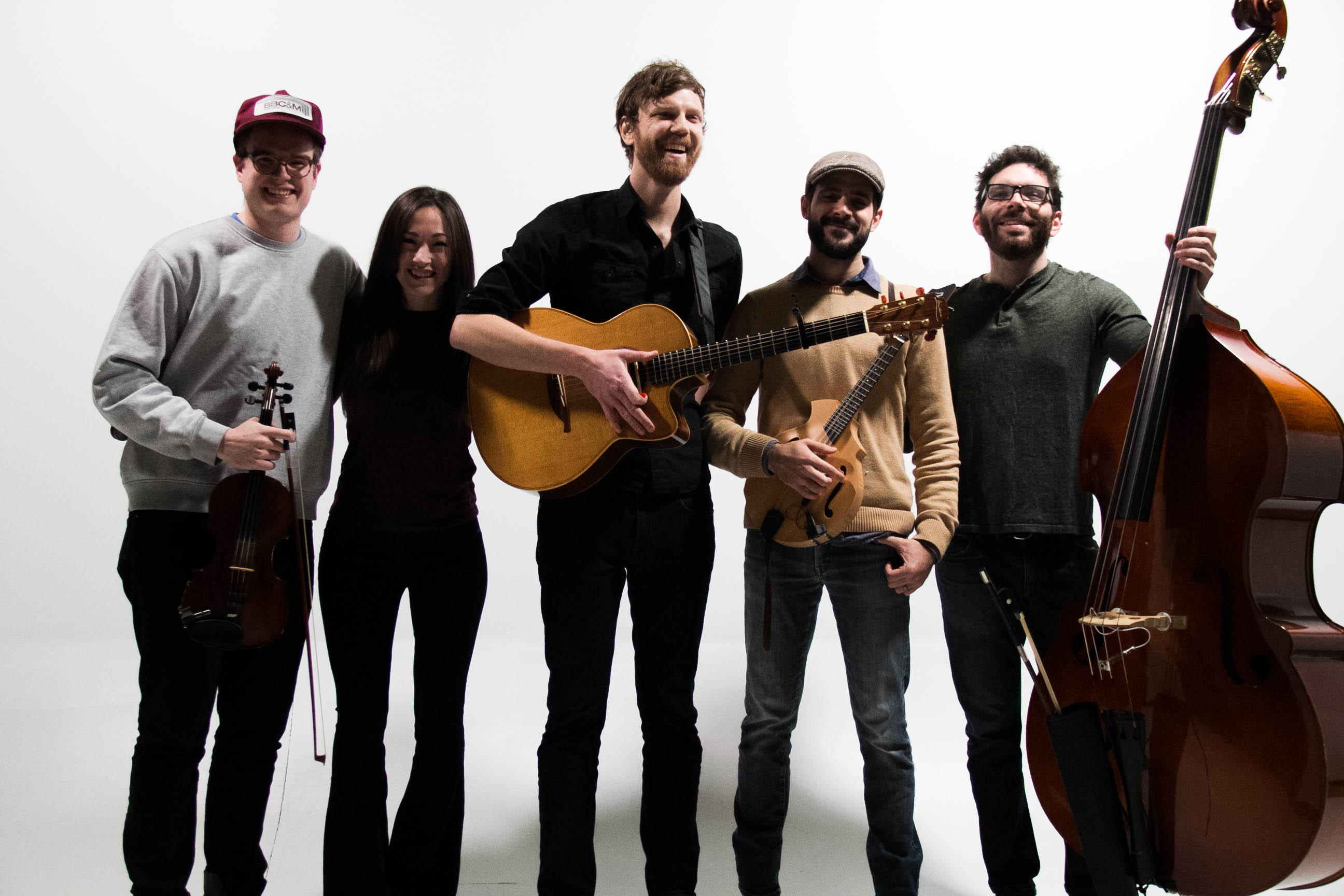 If you aren’t familiar with Nashville-based Humming House, you soon will be.  This fantastic five-piece is nothing short of a formidable force in folk music (how about that alliteration, huh?) and are making a splash wherever they go.  Literally…when I interviewed them, they were fresh off the week-long Cayamo Cruise; the band’s mandolin player Joshua Wolak referred to it as “summer camp for folk bands,” where they performed alongside artists like Brandi Carlile and Kacey Musgraves, and bands like St. Paul & The Broken Bones and The Lone Bellow while sailing through the Caribbean.  Heavenly. 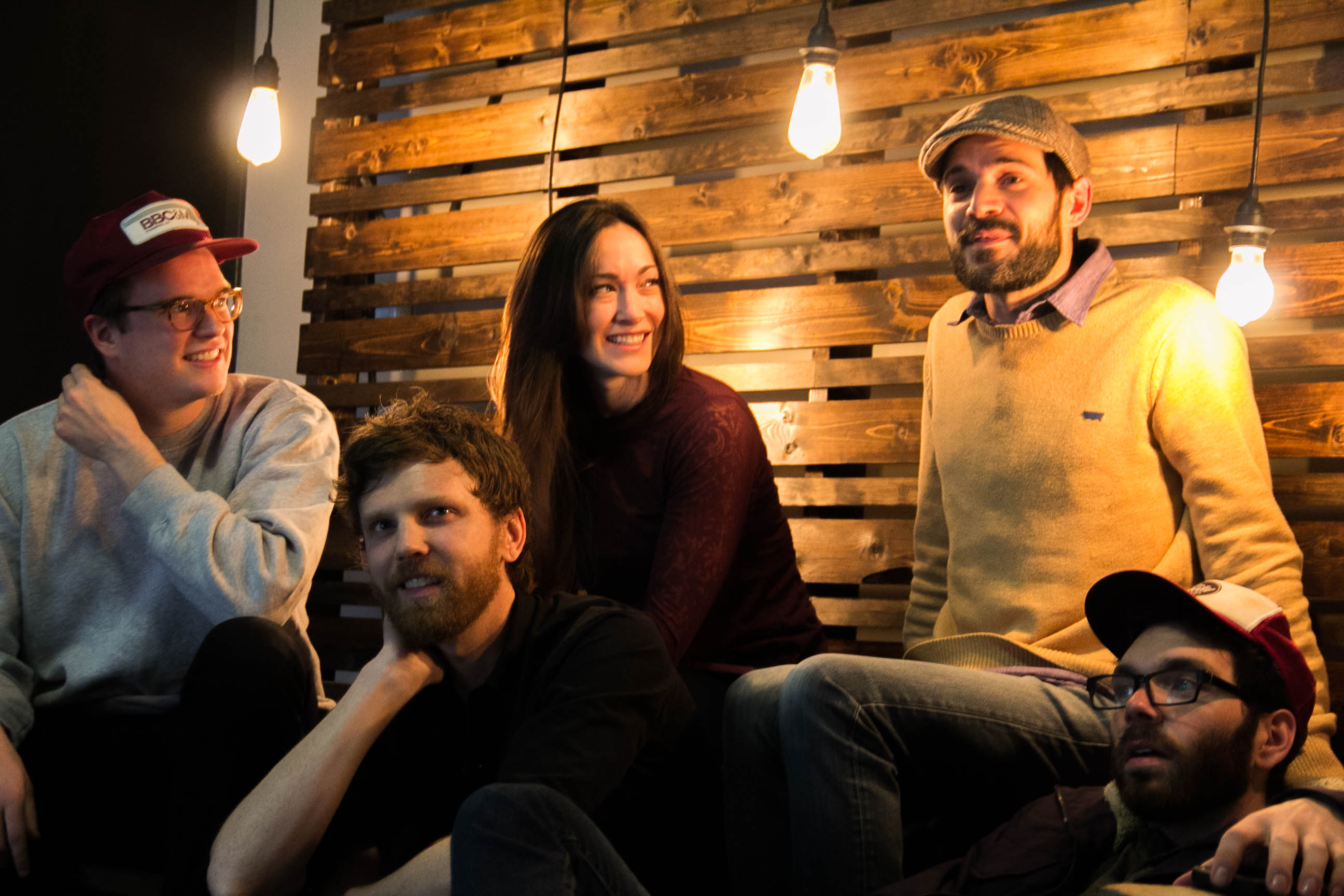 Humming House is planning a March 24th release of their second studio album, Revelries,  on Nashville label Rock Ridge Music (the record’s title is taken from a lyric in their song “Carry On”); even though this is the second studio release, Justin Wade Tam (vocals/guitar) says it’s more like a debut with this current band lineup.  Humming House spent the last two years road-testing the songs (which are like snapshots of those on-the-road experiences) before recording them; Tam says the songs  more fully fleshed out and collaborative, with each band member’s voice coming through on the album. 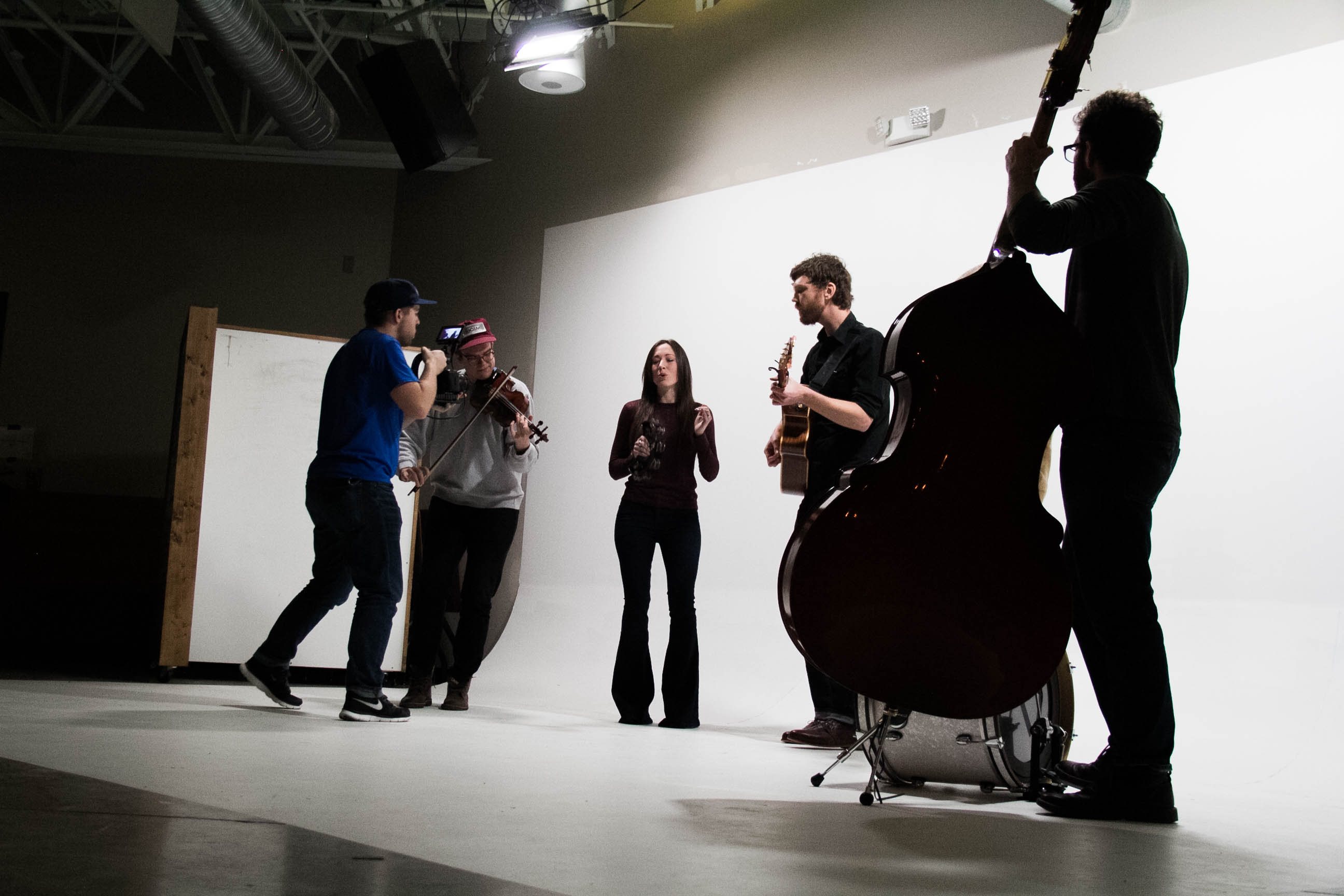 I was fortunate to be able to snag some time with this busy bunch; they are about to head to Austin for SXSW, coming back to the Music City to do an in-store show at Grimey’s New & Preloved Music, and will then embark on a circuitous journey around the U.S. on tours with Drew Holcomb and The Neighbors and with Kacey Musgraves.  Also on the agenda…a hometown release show on April 3rd  at 3rd & Lindsley with Cereus Bright and Natalie Royal.  Humming House has lots of surprises (and fingers crossed, some of their amazing covers) planned for us, so don’t miss out on the fun! 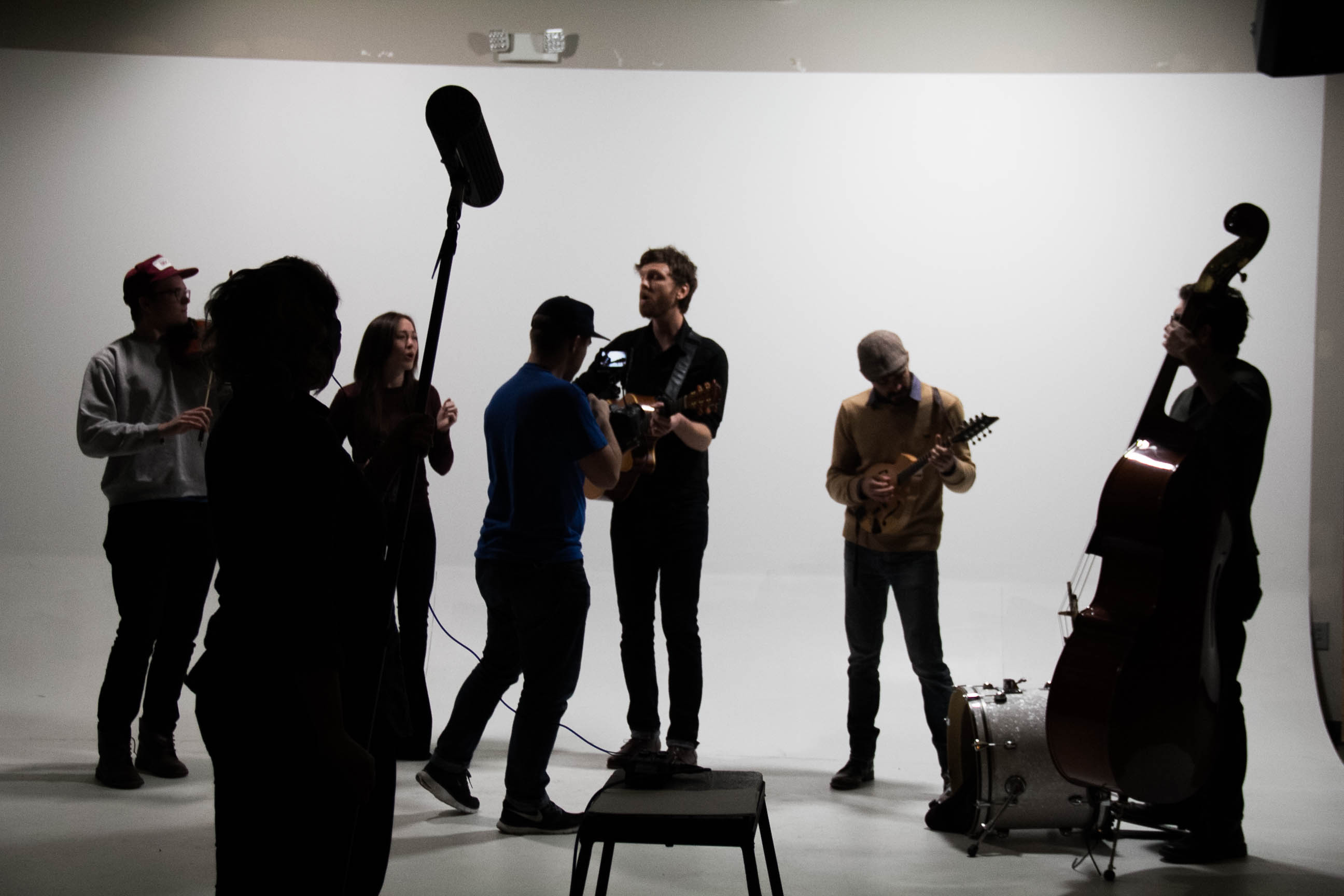 During our time together for this interview at Deavor in Nashville, the band performed a song from Revelries for us; we had such a fabulous time!  Thank you so much Justin, Leslie, Josh, Bobby and Ben for making the world a more beautiful place to be.

Ladies and gentleman, without further ado, East of 8th presents an exclusive performance of Humming House’s “The Love That We’ve Made.”  Enjoy!

Check out more photos from the shoot at the East of 8th Facebook page!

2 thoughts on “SXSW SPOTLIGHT: AN EXCLUSIVE PERFORMANCE FROM HUMMING HOUSE”