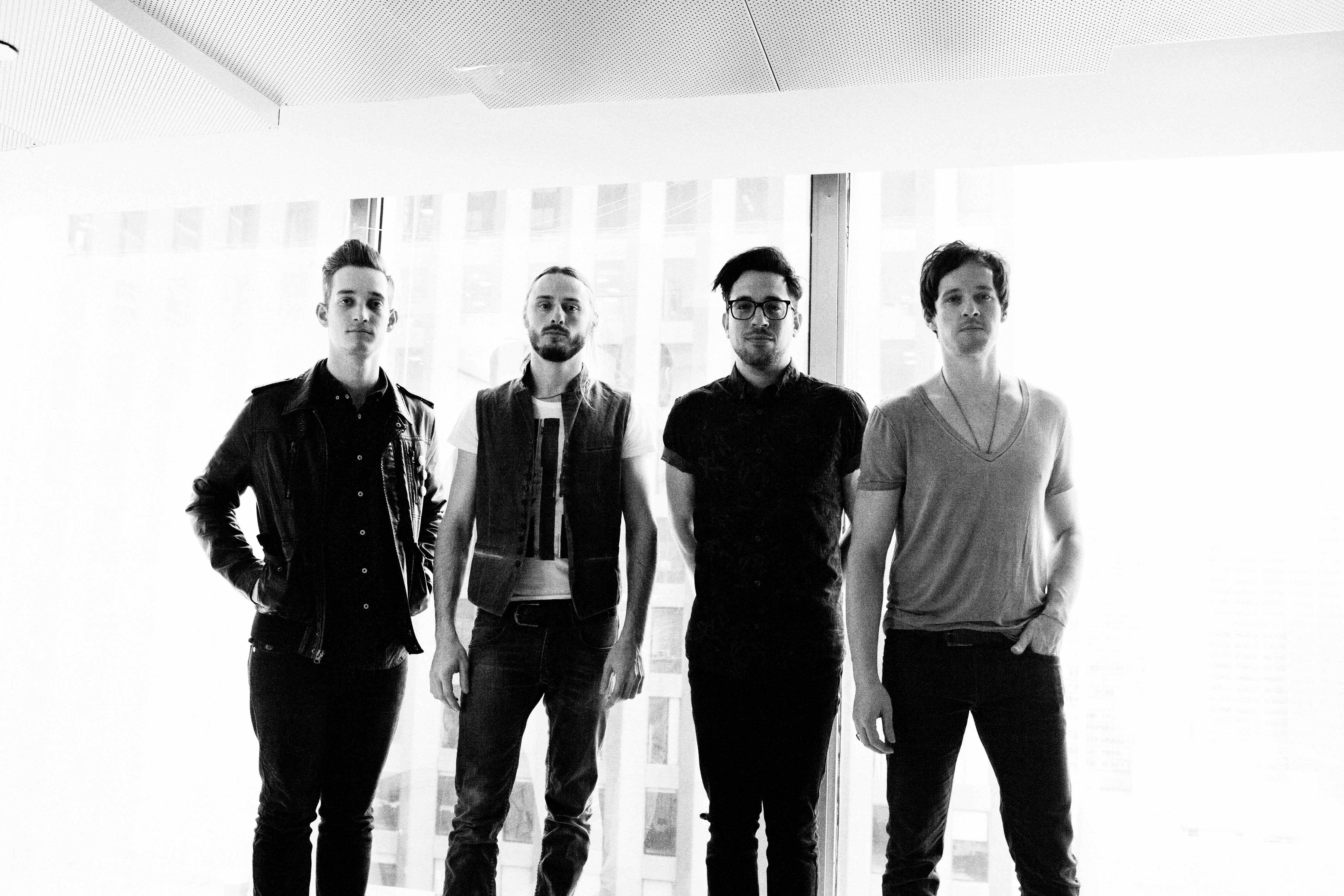 Austin, Texas-based Saints of Valory is on tour and will be making their way to Mercy Lounge in Nashville on March 3rd…and I am SO EXCITED.  A couple of years ago, a friend introduced me to their music (yep, Bryan Rose, I’m talking about you); the song “Kids,” with its big, full sound and echoing chorus, became an instant favorite.  I sheepishly admitted to frontman Gavin Jasper during our chat that “Kids” makes me fist-pump every time.  So there’s that.

Saints of Valory doesn’t just make songs, they make ANTHEMS.  Full-bodied, big sounding, rich, rhythmic anthems.  Gavin says their sound is a result of years spent in Brazil, where he grew up in a musical family, and where the other members lived and crossed paths in one way or another over the years, ultimately resulting in the formation of the band.  Someone told him once that the goal when making music is to evoke an emotional response.  Which emotions?  All of them.  Mission accomplished, Saints of Valory.

They released music on their own and toured extensively in the last few years; Gavin says he believes that they plan to devote time to working on an LP this year.  Touring is hard and takes a toll, but the road brings endless inspiration, and Gavin says it keeps them going.  Since signing with Atlantic Records last year, they have released “V,” their latest EP, and are releasing a brand new song, called “Fighting,” TODAY!

The band is excited to play Nashville again; the last time they were here, they opened for Phillip Phillips at The Ryman, which Gavin says was an incredible experience, topped off by a karaoke adventure and getting ejected from Santa’s Pub…I’ll let you ask him about the details after the show.

Saints of Valory will be appearing at Mercy Lounge on Friday, March 6th with The Wind and The Wave.  Go get your tickets!