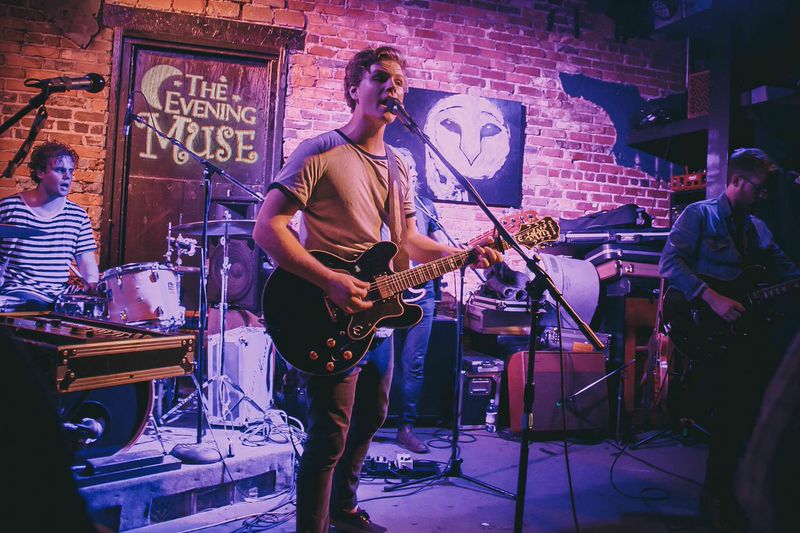 It’s about that time y’all…the South By Southwest Music Festival, otherwise known as SXSW, will begin on March 17th in Austin, Texas.  I get excited about it every year.  Why? It’s the largest festival of its kind in the world.  I got even more excited this year because some East of 8th faves will be performing there this year, and I’ve decided to pay tribute to them by doing a weekly SXSW Spotlight or two until the festivities begin.

The first Spotlight shines on Nashville’s own Colony House; this group is near and dear to my heart, especially since theirs was my first band interview.  I’ve had so much fun following them and their success over the last few years, from small Nashville shows and a name change, to Late Night With Seth Meyers and People magazine; not only are they super-talented, they’re also super guys.  Colony House released their first full-length album last year, When I Was Younger, and are currently on tour with Kongos and Sir Sly.  You should definitely catch their show when it comes to your neighborhood.