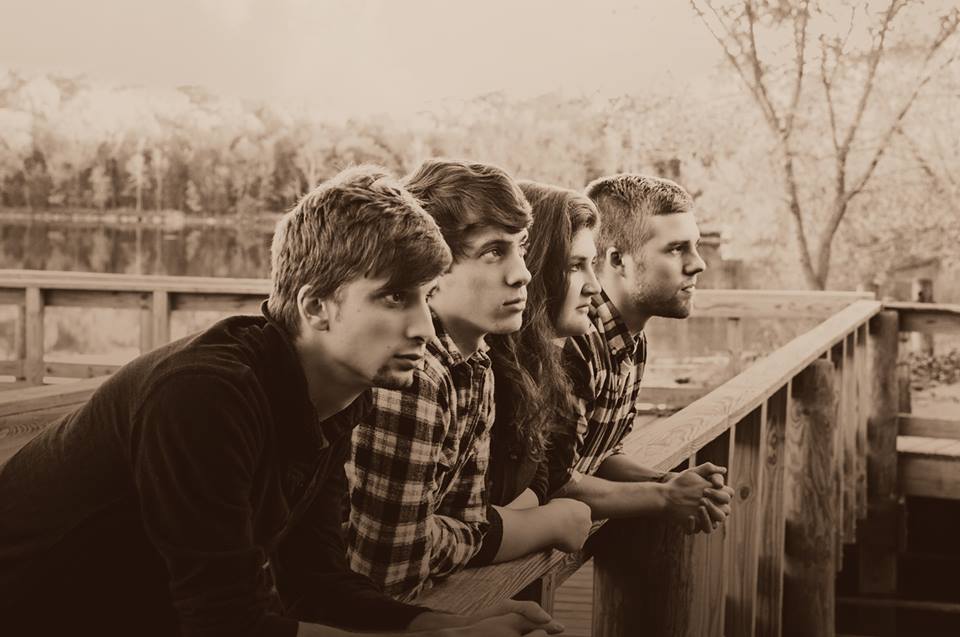 I recently met Justin Bowersox and Dan Larson of up-and-coming Nashville-based alt-pop/rock band, Samecity, and I wanted to introduce them to you, the best readers in the world!

Samecity met and formed at Houghton College in Western New York in 2011; after spending some time on the tour circuit there, they decided that 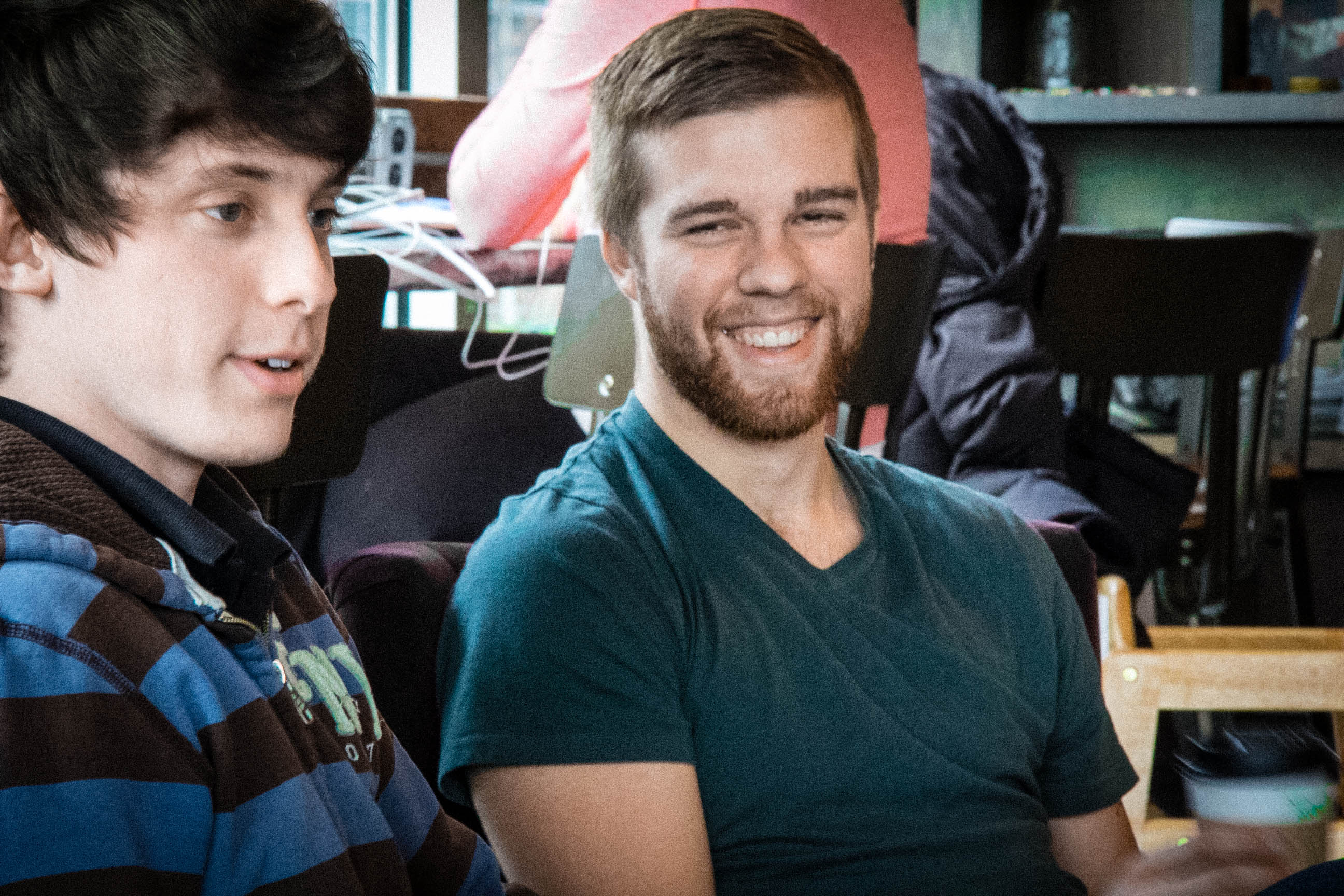 Nashville was where their musical dreams could come true, making the move south a year and a half ago.  Since then, they’ve spent their time learning the industry, writing and recording music, playing shows, and incorporating “Y’all” into their vocabularies.

Drawing inspiration from bands like Switchfoot, Reliant K, and early NEEDTOBREATHE, the band’s music is guitar-driven with a dash of synth; their pop-style lyrics are heartfelt and delivered through the sweet harmonies of vocalists Justin and Hannah Bowersox.

The band’s brand new EP, There’s An Ocean, features six songs and is set for release on Ja 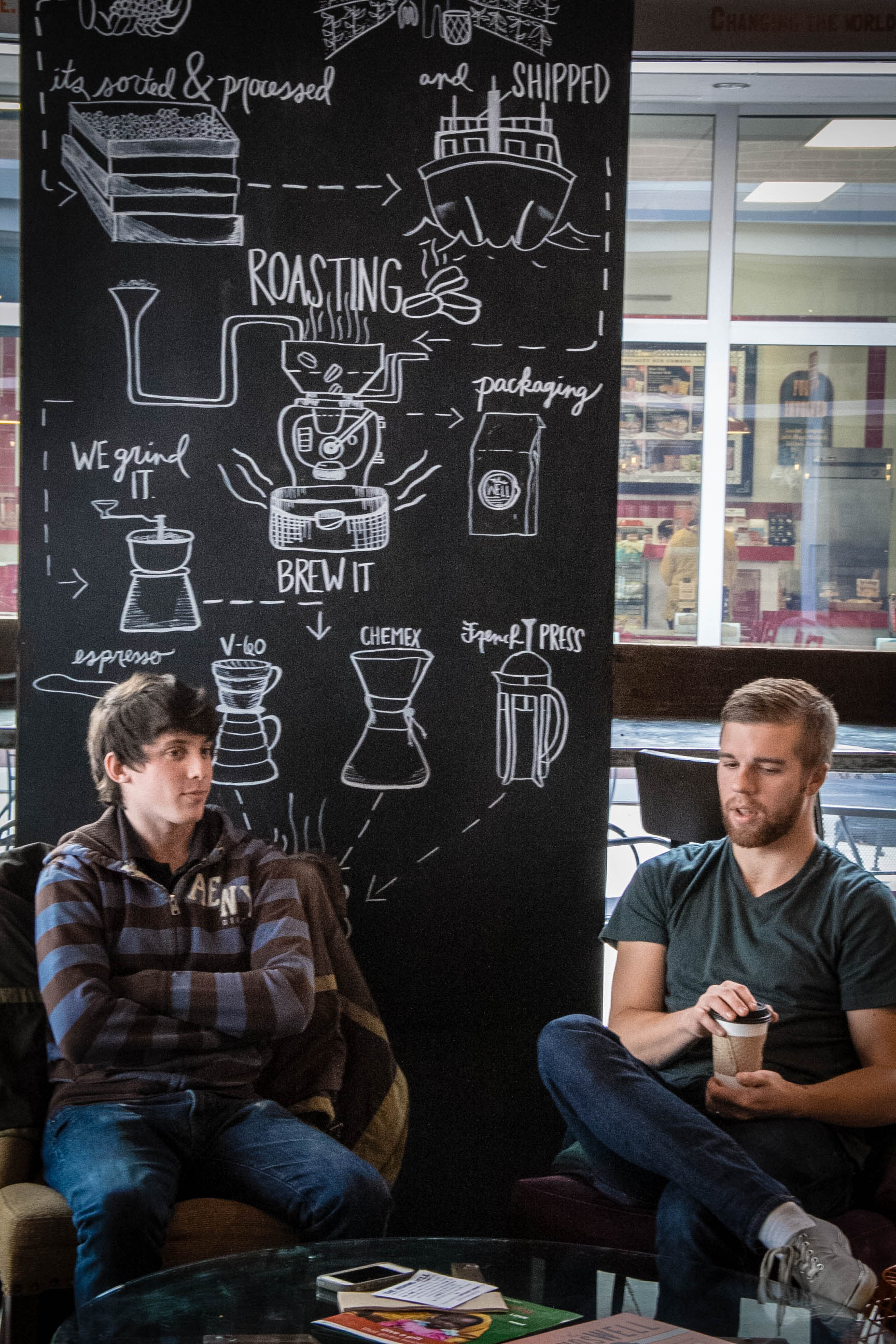 The band feels that this new EP shows their growth and maturity as musicians and writers, everything about it has been a big step forward for the group.  Samecity is planning an northern and east coast tour in the new future, so check out their website and get on their mailing list to keep up with the excitement ahead!

2 thoughts on “WHO IS SAMECITY?”