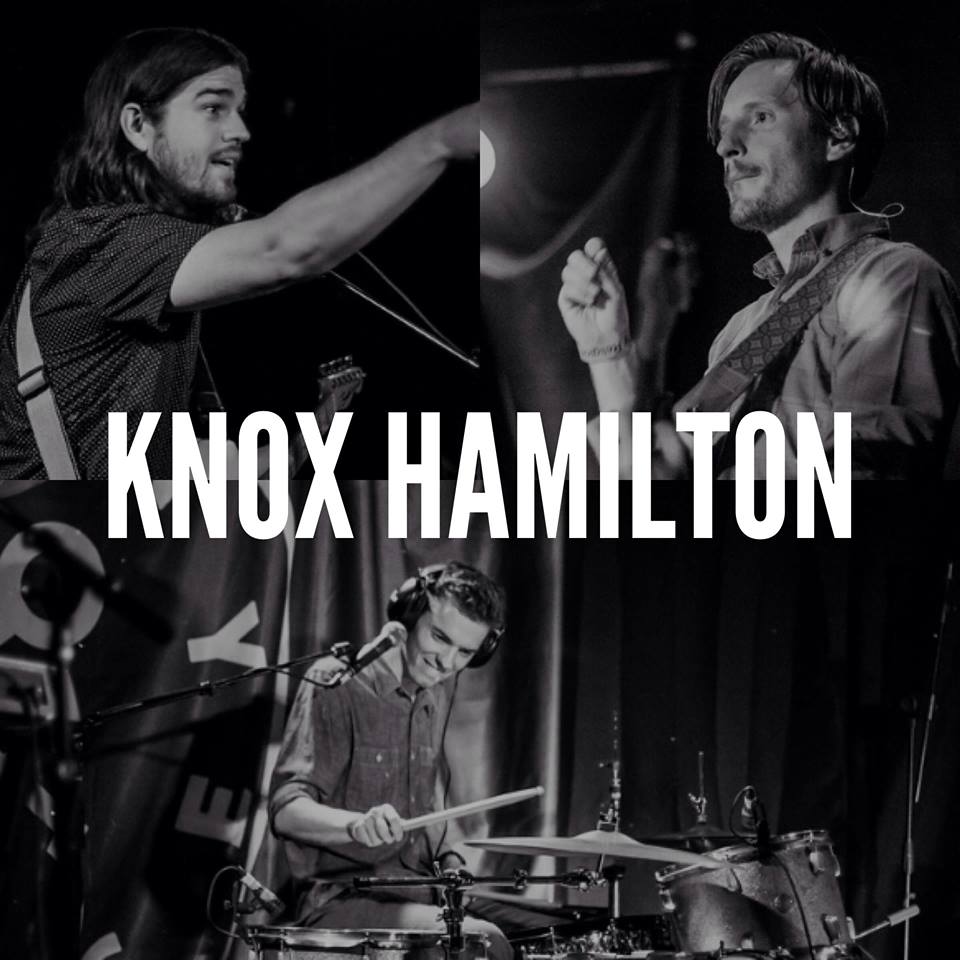 Arkansas-based indie dance/pop band Knox Hamilton, comprised of Boots Copeland, Drew Buffington, Brad Pierce, and Cobo Copeland, have been getting all kinds of attention these days; from radio airplay, to a nationwide tour with Colony House last fall, to this new tour which brings them to Nashville’s Mercy Lounge THIS THURSDAY NIGHT!  The fact that I’m excited just might be the understatement of the century.

The amazing thing?  Knox Hamilton still only has one song available to the public, though I’ve been privileged enough to spend some time with them, and they have assured me that an album is definitely on the way.  As if you needed an excuse to go to their show, you have to see them perform live to have the full KH musical experience, one which you, beloved readers, will not regret.

Knox Hamilton will be appearing with Civil Twilight and Zeke Duhon at the Mercy Lounge this Thursday; doors are at 7pm, show starts at 8pm.  Can’t make it to Nashville? No worries, you can meet up with KH when they come to your neighborhood: