My most recent adventure? Traveling to Atlanta to see an Alex Clare show, as part of Skype’s Ones To Watch tour series!  “So Susan, what exactly is this Ones To Watch series?” you may be asking; for six weeks only, Skype and the House of Blues have teamed up to give fans unprecedented access to six of the hottest on-the-verge bands.  “From pre-show rituals to tour bus antics, you’ll see it all,” courtesy of Skype.  Fans have the opportunity to interact with the artists, ask them questions, and get a glimpse of their lives, all through Skype.

To say the least, I was ramped up waiting for this night to arrive, thrilled that I had the opportunity to be involved with this fantastic concept and to share my experience with you, beloved readers!  I also get a kick out of exploring the music scenes in other cities, so off to Atlanta I went!

First up, talented folk/pop singer/songwriter Taylor Berrett from Sterling, Virgina, a tall drink of water who wears his heart on his sleeve and knows how to interact with a crowd.  I had a perpetual smile on my face the entire time he was on stage; I can’t wait to see what’s in store for him in the future. 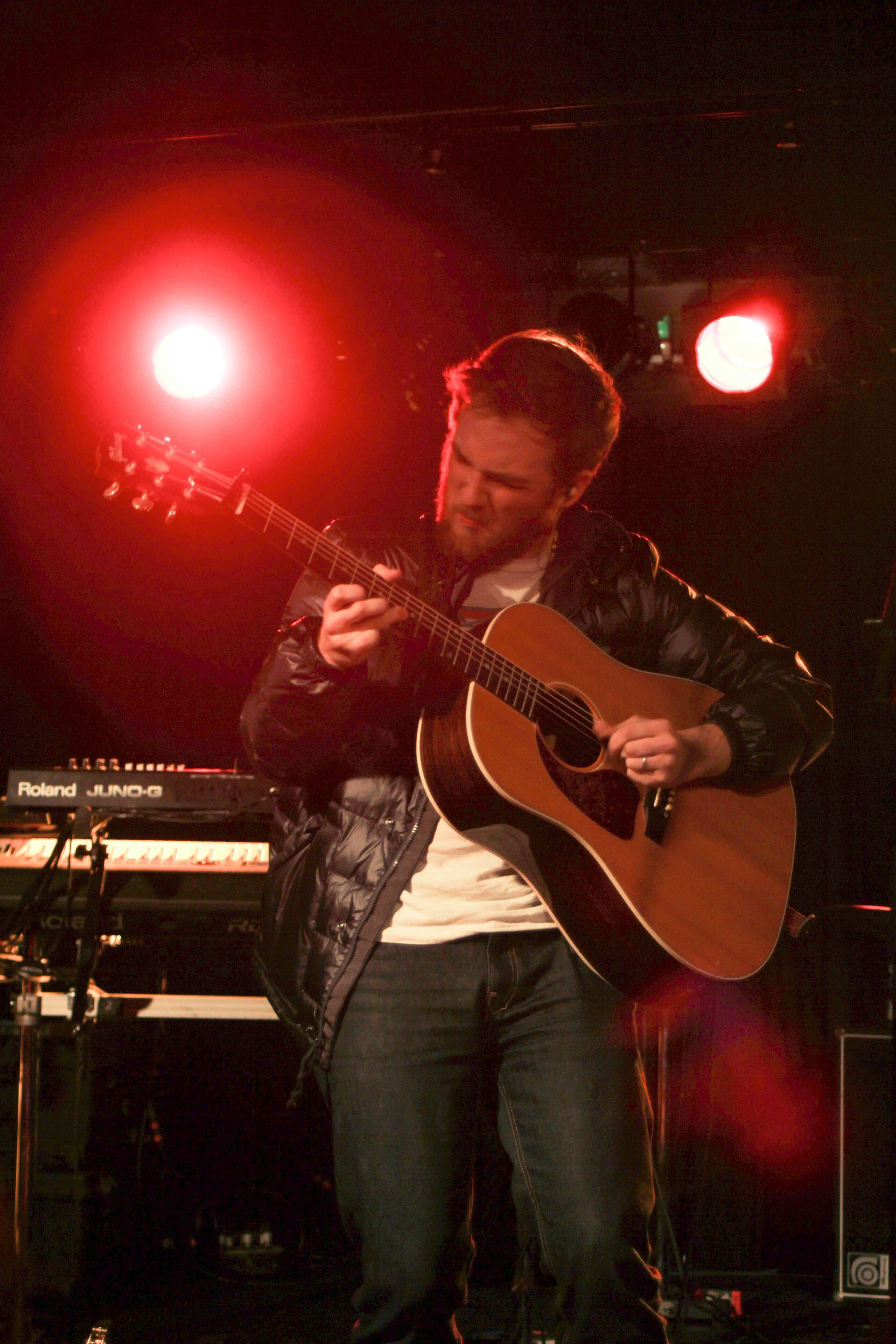 Then, Nashville-based Firekid took the stage…I was excited to finally see this band, I’d been hearing some buzz around town and from friends that I should keep an eye out for Dillon Hodges (a.k.a. Firekid); originally from Florence, Alabama (i.e., the legendary Muscle Shoals), Dillon came from a bluegrass background, and his brand of swampy, guitar-picking, electro-dub-steppy folky soul definitely didn’t disappoint.  I can’t forget his song about hipsters and chasing the “The Americana Dream,” the rousing cover of Jessie J’s “Bang Bang,” and marveling at his pickin’ prowess (it’s so appropriate that his moniker is “Firekid” because I truly believed that his acoustic guitar was going to burst into flames at any moment).  There’s only one Firekid song on the interwebs currently, entitled “Magic Mountain,” but you can listen to it on Soundcloud. 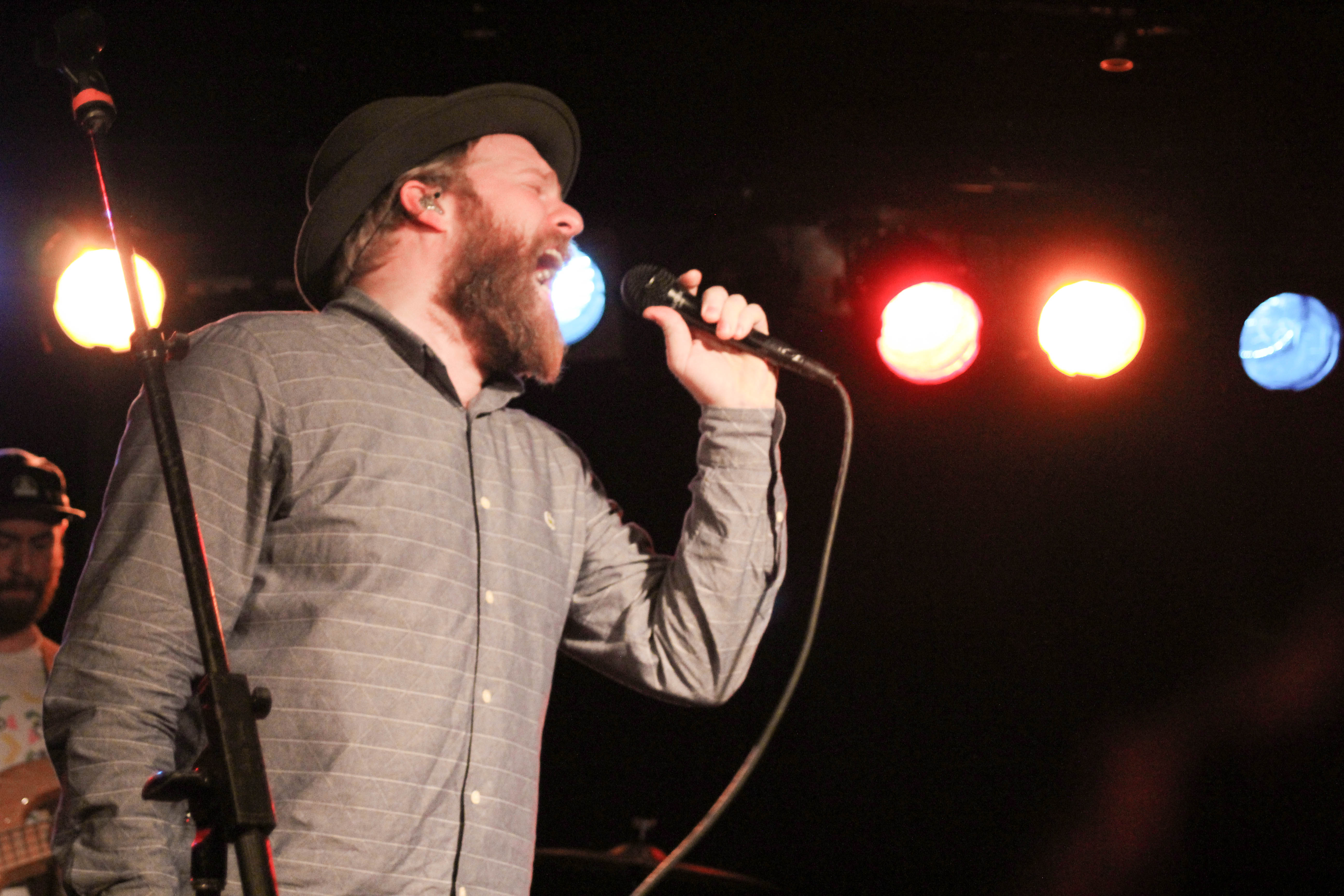 Then, it happened….Alex Clare and company took the stage; his style of blue-eyed soul has the most amazing effect o

n people, especially the three ladies standing behind me who sang (or screamed, really) every word to every song directly into my right ear.   They had even made props to display during  Alex’s song “Three Hearts,” which made him smile; I caught up with one lady after the show and asked her why she loved his music, and she said “because it makes me feel.” “Feel what?” I asked.  “Everything,” she replied.

I have to agree with her, he’s a talented man, that Alex Clare.  He has the ability to melt your heart and part your hair with that powerful voice; he made us feel like we were all in it together, like we were a part of his performance.  Alex’s accompanying band is fantastic, and the energy they bring to the party is infectious.  I was mesmerized from the minute he walked on stage; if you get the chance to see him live, you should take advantage of it. 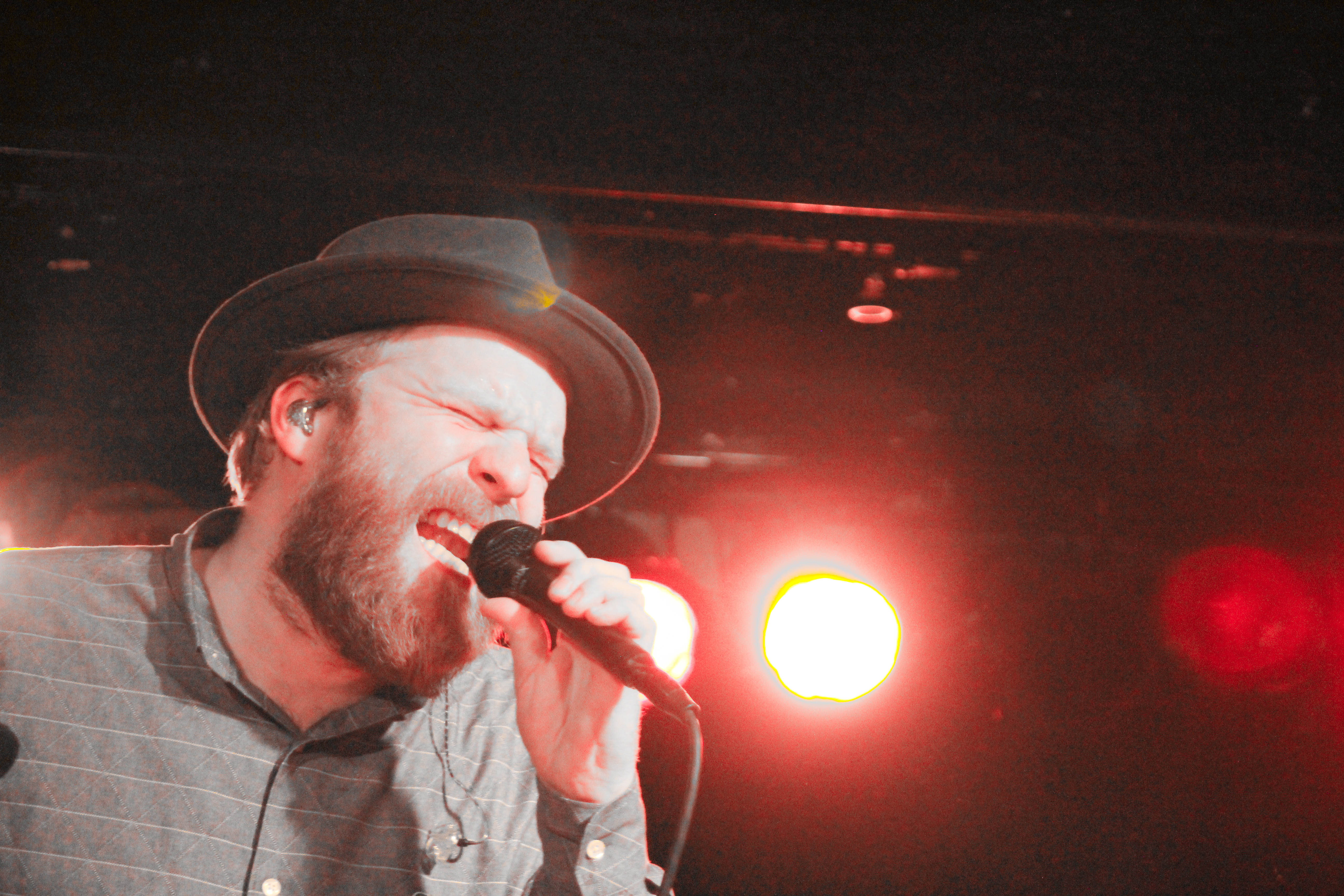 P.S. I have more show pictures for you–head over to the East of 8th Facebook page and take a look!

2 thoughts on “REVIEW: ALEX CLARE with FIREKID and TAYLOR BERRETT”