Touring to support Side 1 and Side 2, the two EPs he released this year, Caleb Hawley has been criss-crossing the country, bringing a little sunshine and a whole lot of soul to the masses.  The night I’d been waiting for had finally arrived; Caleb was rolling into the Music City for a show at The High Watt, and I was so excited I could hardly stand it.  I sidled up to the bar to sit and wait for the festivities, got to know our bartender, Sam, lead singer/bassist of Frances and the Foundation (maybe they’ll be a blog feature someday?), and perked up my ears for the opening act…. 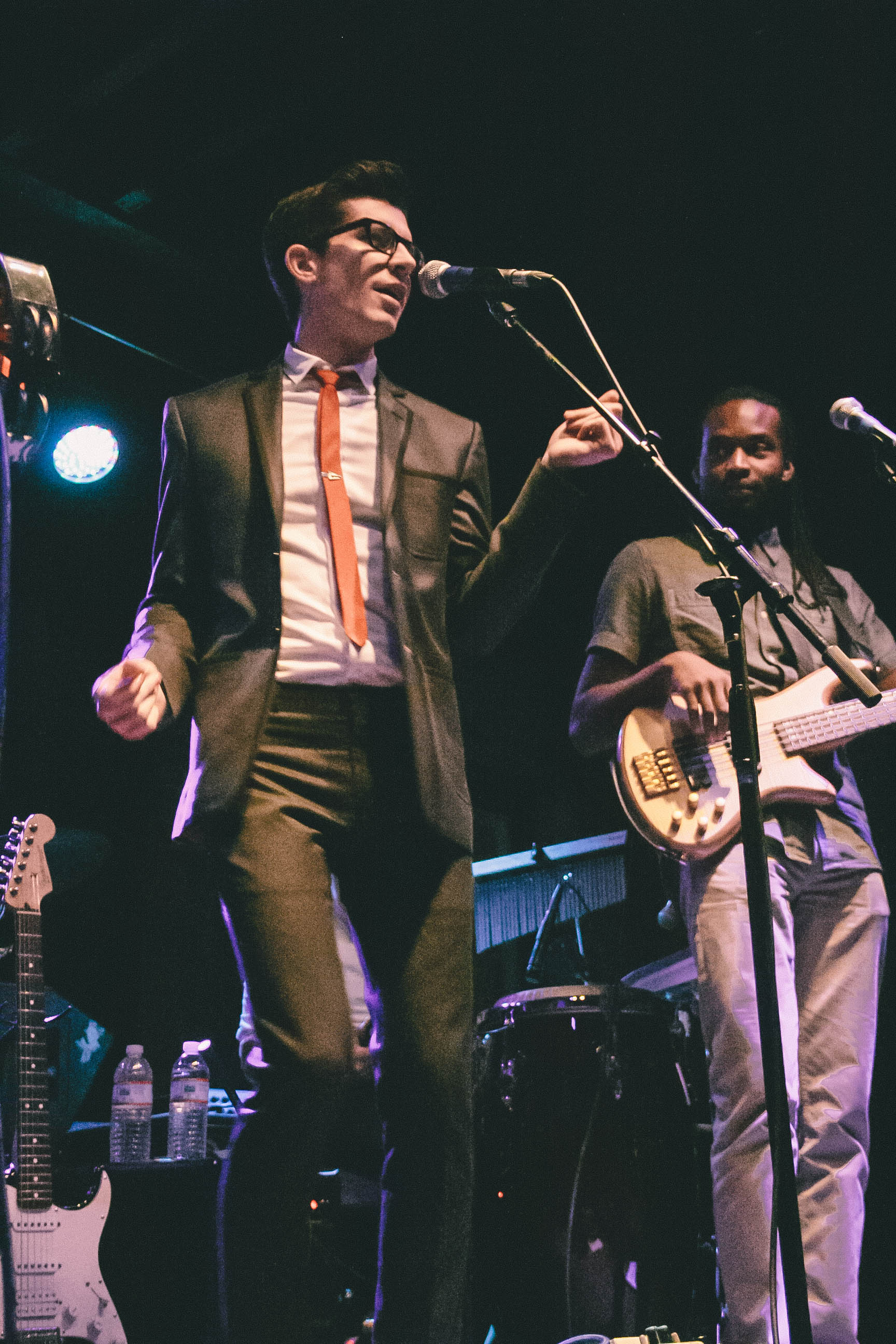 …who happened to be Oliver & the Spectacles, a neoteric soul/blues ensemble; fronted by Chris Swartwood (who is quite the snappy dresser), along with Ryan Prewett on keys and a host of other talented folks, this band is definitely one to watch.  Because I’m always thinking of you, loyal reader, I have embedded a streaming player below….the song is “Hit the Ground Running,” and I think you can even download it from their website for free! 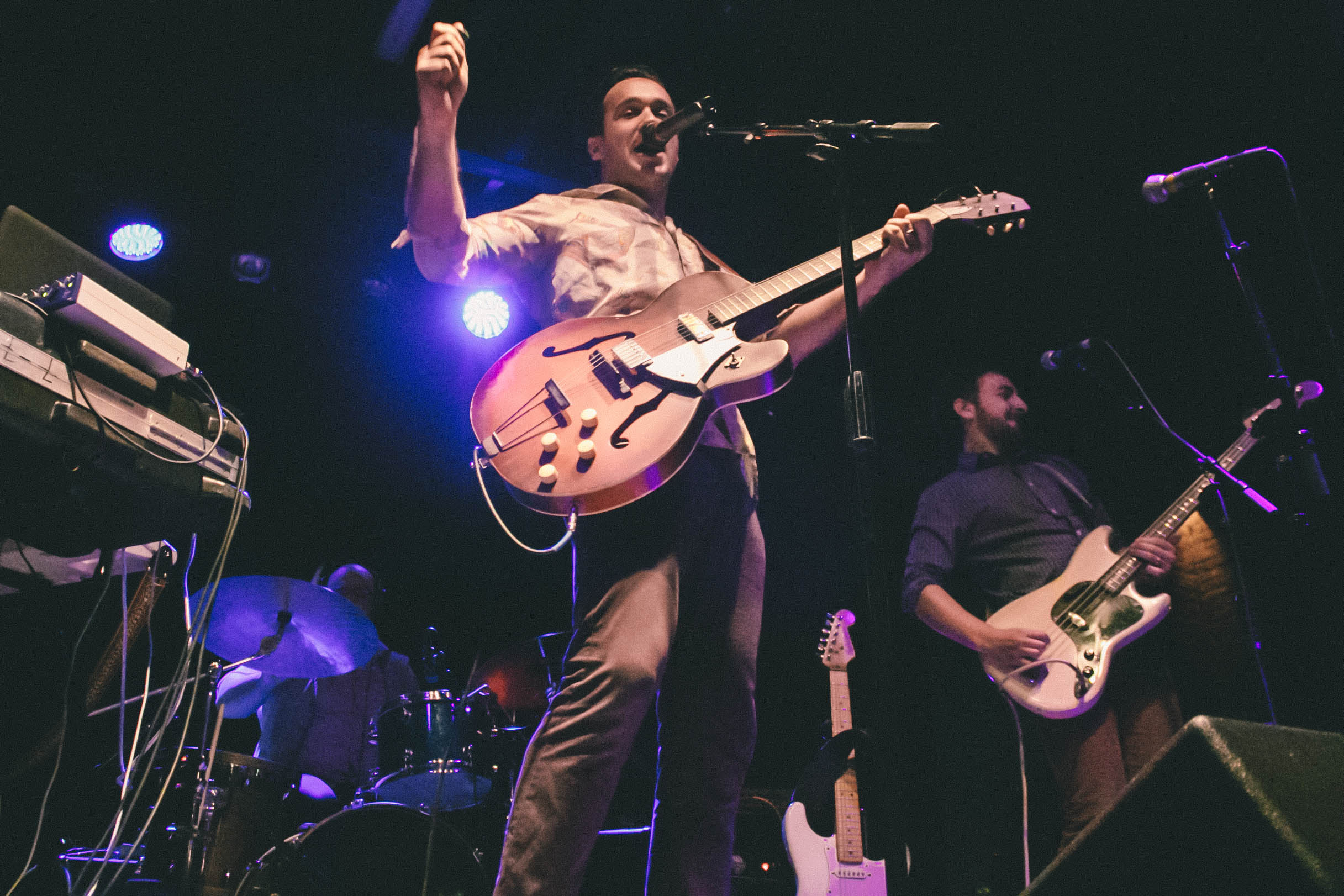 Caleb Hawley took the stage and began to serenade us with “I Just Want You,” a sultry selection from Side 1…”I was paralyzed by those pair of lies/But those pair of eyes/Brought me right back, back, back to you,”….. (*sigh*) It was nonstop groovy goodness from then on.  He is such a talented guy; his voice, his songwriting skills, his ability to readily switch from guitar to keytar (yep, that’s right, a keytar), the list is endless. 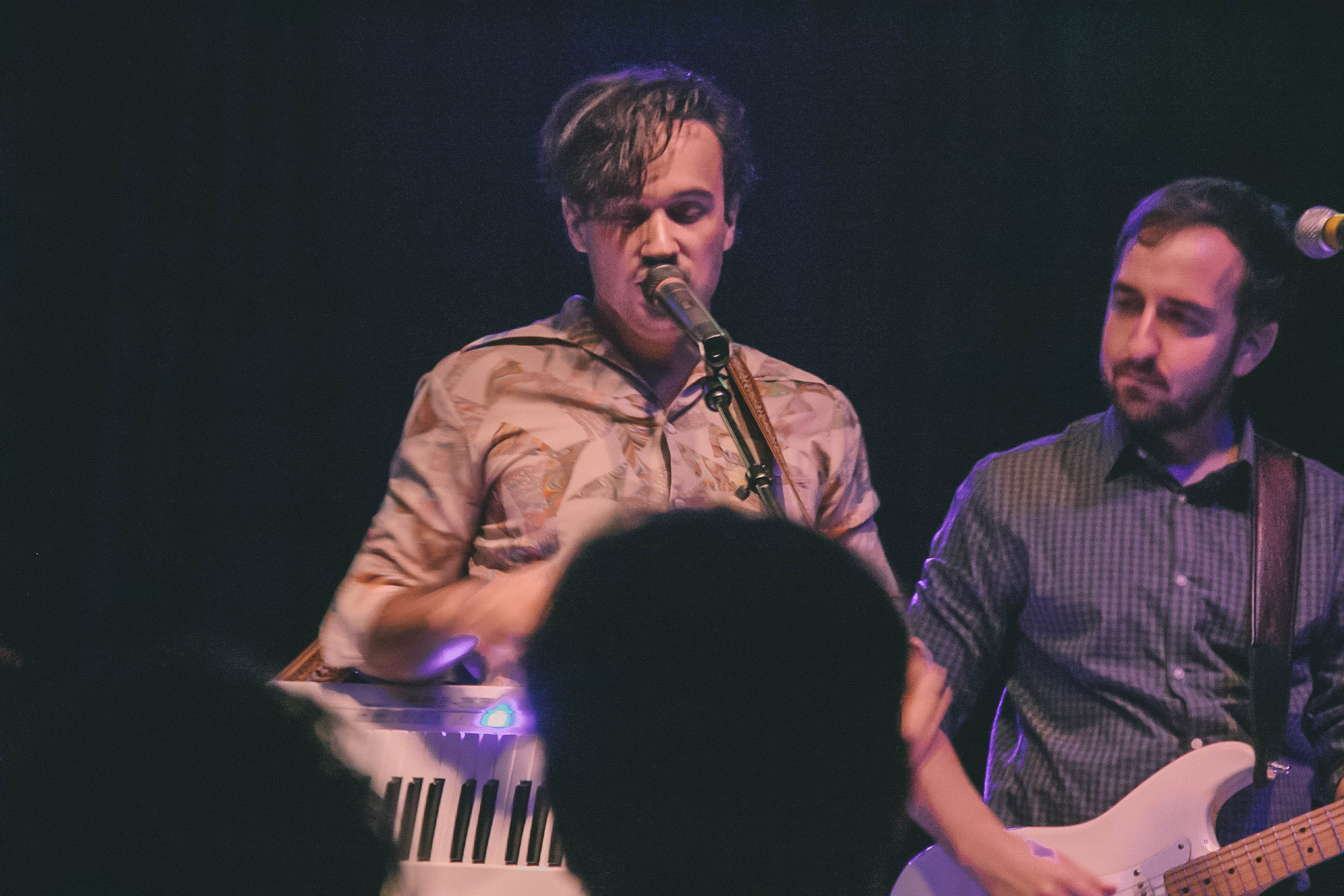 The Side 1 EP features songs with a retro/60s soul sound, and Side 2 has an 80s kind of vibe (particularly in “Give It Away”…if you don’t hear Kool and the Gang and Prince in that song, you need to grab a Q-tip and start working on those ears).  Together, the EPs comprise a harmonious blend of the neo-soul soundscape.  Caleb danced across the stage, took us to church a few times, put his own spin on Janet Jackson’s “What Have You Done For Me Lately” and Notorious B.I.G.’s  “Mo’ Money, Mo’ Problems,” and consistently wowed us with his dedicated and energetic performance.  If you haven’t checked him out yet, I really can’t imagine what you’re waiting for.  Get on it!

P.S. Want to see more pictures from the show? Head on over to the East of 8th Facebook page!