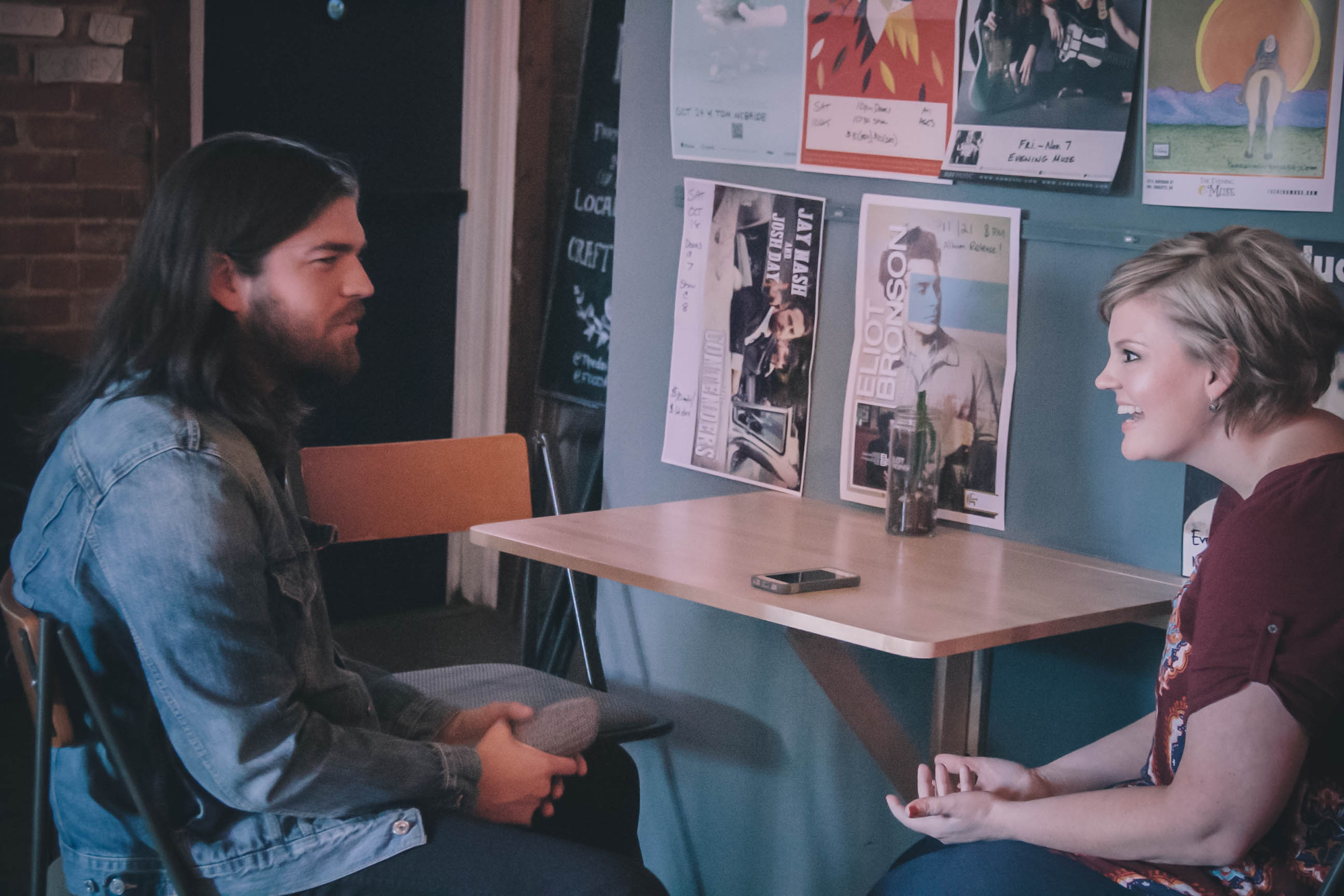 Y’all know how I feel about Knox Hamilton.  When I first heard their music, I just had to track them down for an interview.  Then a glorious thing happened…they teamed up with Colony House for a tour.  SWOON.   It was a sad, sad day when I found out I would be out of town for their Nashville show.  I had an Oprah-esque “a-ha” moment and decided to go to the show in Charlotte, NC and visit my family while I was there, killing two birds with one stone.  Then a fantastic thing happened…I got the opportunity to interview them…in Charlotte!  How much better could it possibly get? Oh beloved readers, just you wait.

Interview time had arrived.  I skipped up to the Evening Muse, a coffee shop by day/quaint music venue by night, located in Charlotte’s bohemian North Davidson (“NoDa”) neighborhood,  ordered up a pour over, and waited for the band to arrive.  Boots Copeland (guitar, lead vocals) walked in, introduced himself, and the adventure began.

This is Knox Hamilton’s first official tour; Boots said it has been awesome, and quite educational at times.  So far they’ve learned:

1) the fine art of tour logistics,

2) that a good night’s sleep, while leaving little time for hijinks and shenanigans, provides the fuel for performance endurance,

3) that you can never underestimate the value of a good sound guy, especially for touring newbies whose music will be making its very first impression on thousands of new listeners (this one goes out to you, Thomas), 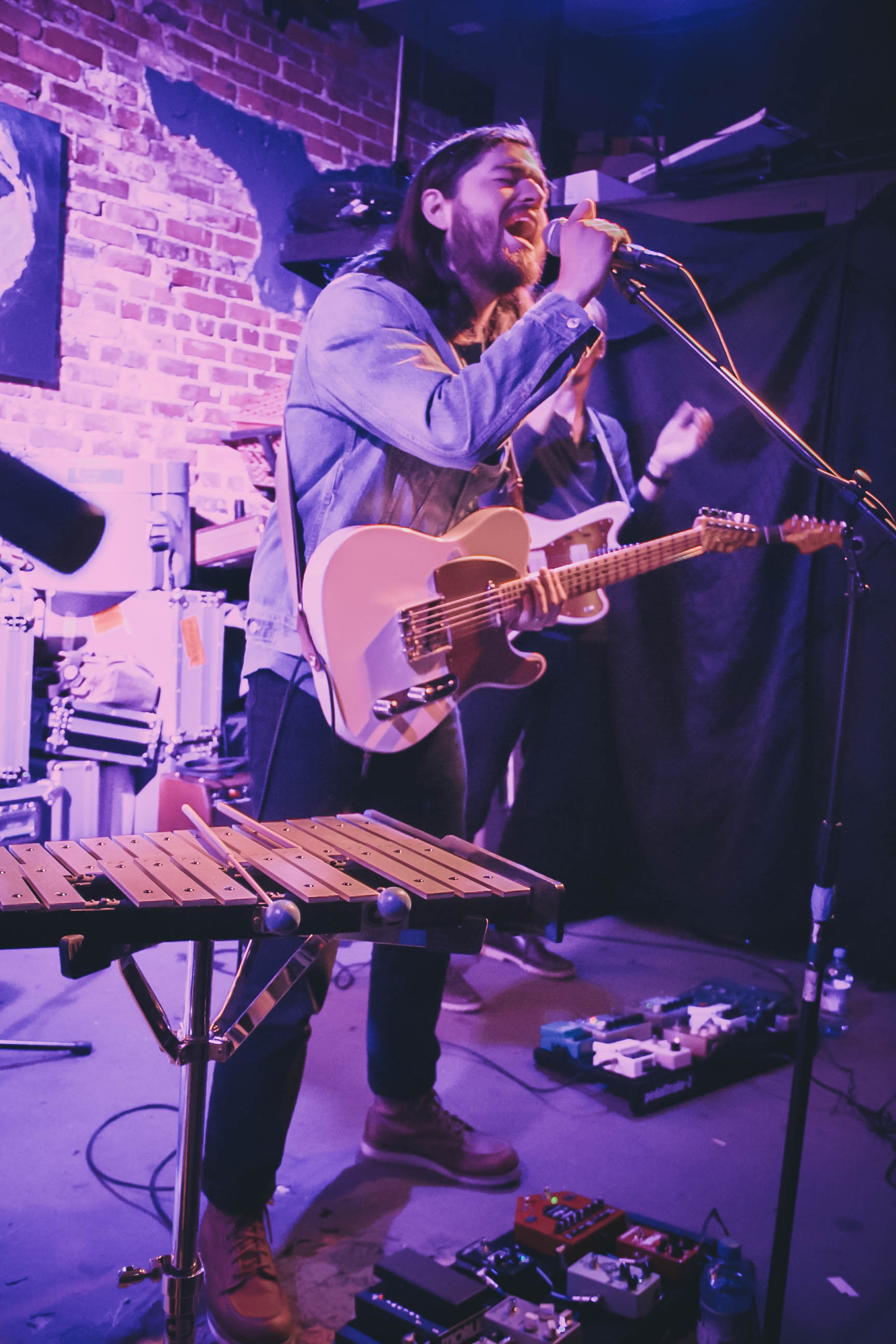 4) that bringing a change of clothes to the show is a must (Boots informed me that while the Evening Muse smelled awesome, other venues can be brutally smokey, musty, or just generally stinky, and you can’t be hugging fans after a show wearing smelly clothes.  Good point.)

So far, the reception has been positive, and the guys eat it up when they see people having a good time getting into and singing along to their music at the shows…which might be difficult for new fans since all of their music has disappeared from iTunes and streaming music sites.  Si 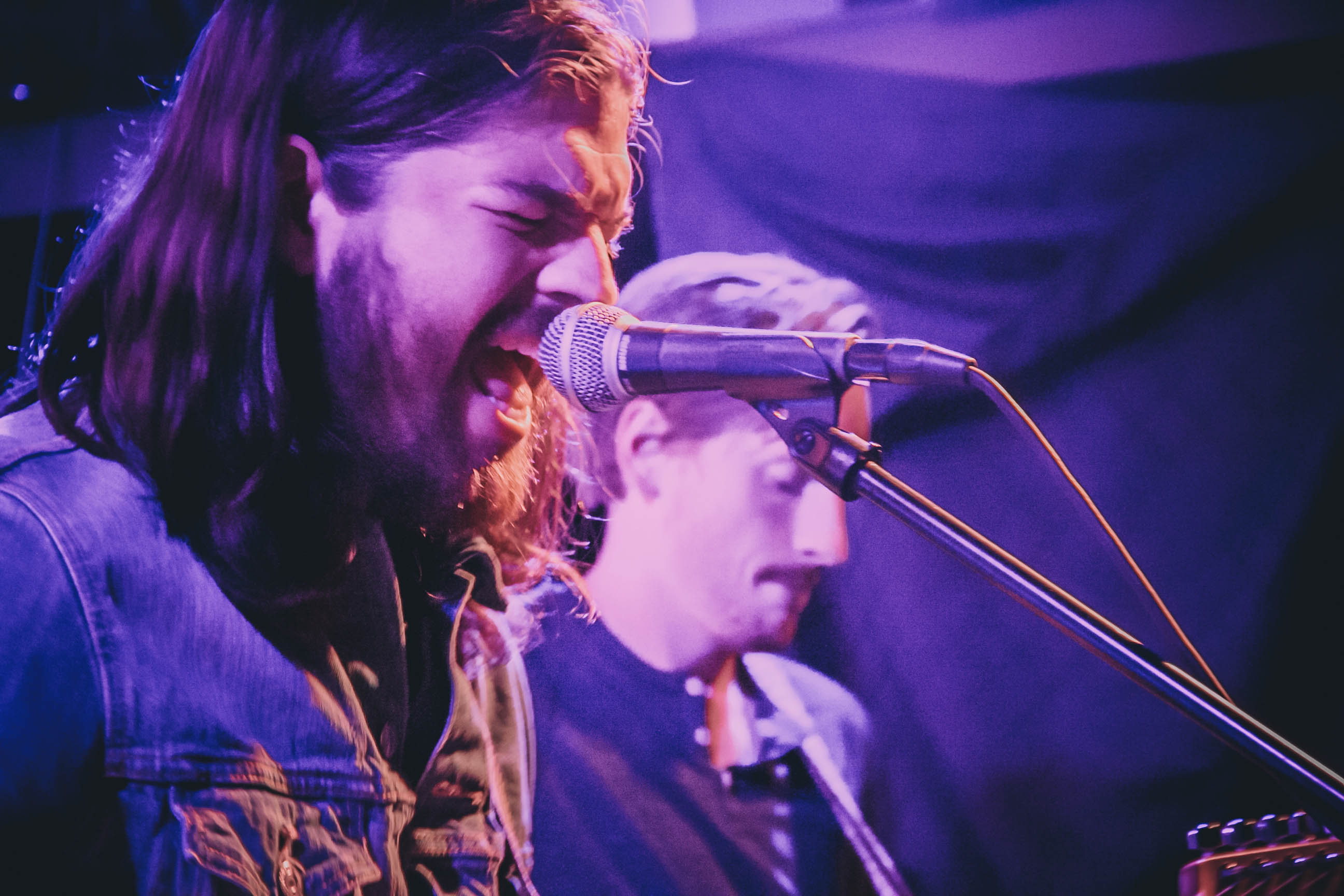 nce signing with Prospect Park Records (home of Korn, Five Finger Death Punch and YouMeAtSix) the band had been in Little Rock reworking and rerecording songs to release on a yet-to-be-named EP set for release in November, with an LP following in February, fingers crossed.

Then the best thing ever happened…the show didn’t start for quite a while, so we decided to keep the fun going over dinner, and then grabbed coffee afterwards.  I had such a blast before the show even started, and I really didn’t want the festivities to end….and they didn’t.  Knox Hamilton’s live performance didn’t disappoint; they do a superb job engaging the audience.  Their music forces you to move, which was lucky for me because there was what I will refer to as a “Wall of Tall” stationed directly in from of me, and when he would get his groove on, I could actually see the stage for a hot minute.  The crowd was responding and seemed to be pickin’ up what KH was layin’ down, which, again, is incredible given that they only have one song in the atmosphere at the moment (a song that keys player Brad Pierce says they actually don’t get tired of playing).  Speaking of Brad Pierce, not only is he a talented keyboardist, he can also sing like it’s his job…well, I suppose it is his job.  Boots and Brad are both fantastic vocalists, and Cobo (Copeland) and Drew (Buffington) are wonderfully gifted on drums and guitar, respectively; I just can’t say enough about how solid they are, musically and even personally.  I can’t wait to see where this adventure takes them.  Thanks for an outstanding night guys!

Want to see more pictures? Head on over to the East of 8th Facebook page and take a gander!