I regularly encourage those around me to broaden their horizons, and recently I decided to practice what I preach.  I had the pleasure of being introduced to 19 year-old singer/songwriter Fable, from Brighton, UK; her debut album was co-written and produced by the London-based avant-garde trip-hop/progressive rock collective known as Archive, and she has contributed a track to the newest album from EDM duo Orbital, produced by Flood and Paul Hartnoll.  Admittedly, her style of music isn’t one I have on regular rotation, but I am always up for new experiences.  I was also already impressed by all this street cred she has, so I gave her debut single, “I Speak Words” a listen.  Her voice is rich, dramatic, and emotive, far beyond any 19 year-old voice I’ve heard.  The track reminded me of an intense mixture of any number of songs from Muse’s Origin of Symmetry LP (and those who know me know I love, love, love, Muse).  The more I listened to it, the more I liked it.  So, now I knew some accolades, the voice, and the sound, but I was still asking, “who is Fable?” 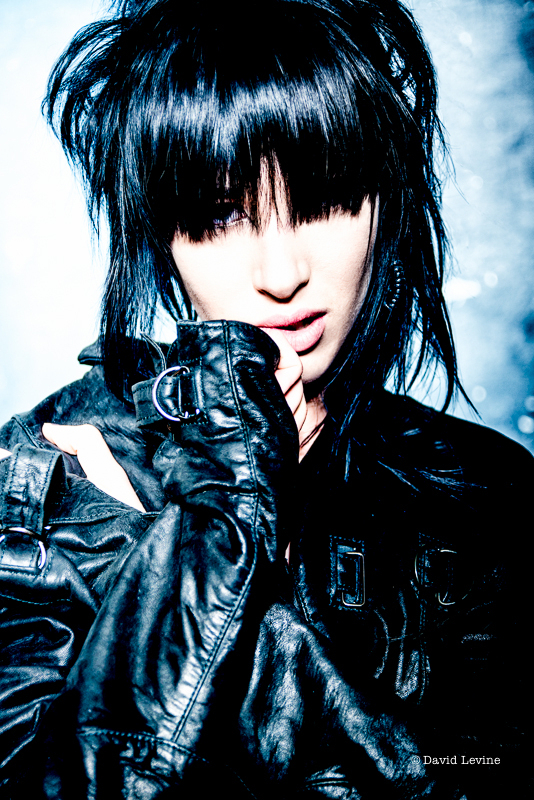 Singing, writing, and playing music since she was a child, Fable has been spending the last couple of years experimenting with and finding her sound, ignoring convention, and blazing a trail in her own right.  I asked her why she chose to go by “Fable,” and she replied, “a fable is a story with a meaning, and while you can find meaning in anything, the story at the end of your day is your story, and it’s all about finding the meaning in that story.”  She is inspired by everything around her to write music, because, as Fable puts it, “there’s some serious shit going down in the universe, and a lot of people just don’t acknowledge it.  When you’ve been given this rare opportunity to say something to the rest of humanity, you want to make something that’s thought-provoking, as opposed to just glorifying the trends.”   History is archived in the music of the times, and she hopes to document the world’s current situation from her point of view with her music.  Fable strongly believes that we are worth more than just our jobs and the paychecks we get; she is frustrated that women in her industry have largely been defined by the amount of skin they are willing to show, and not necessarily by their talent or their art.

Fable’s musical tastes run the gamut from Alt-J, Sleigh Bells and Jack White, to glam rock, underground hip-hop and ska; she describes her music as “vocally expressive electronic theatrical art-rock” (I think we just might have a new genre here), and is releasing her EP in August.  She begins her UK tour at the end of July, and hopes to make it to the States as well; audiences can expect visually interesting live shows, without the use of any kinds of backing tracks.  Fable promises that she doesn’t hold anything back, and believes that a live show should be interactive.  A show isn’t just about the performer on the stage; the audience matters, everyone in the room is a part of the experience, and Fable strives to connect with the people in the room in that moment.  For her, performing is therapeutic, it’s where her soul is.