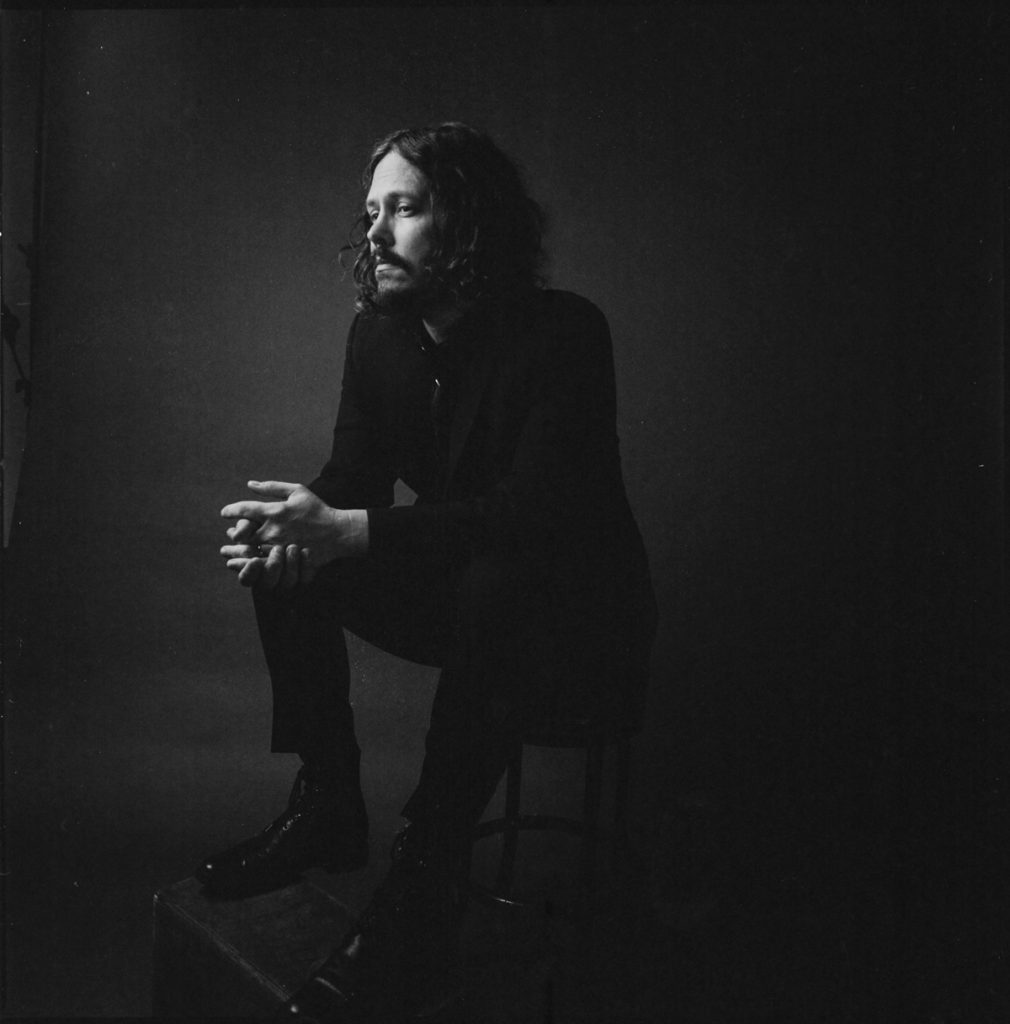 “I’m trying to make you cry,” says John Paul White, unashamed at the effect his music has on the masses. “I’m trying to make me cry. I mean, those are the kinds of songs that I love. Those are the songs I’ve always been drawn to, like from my earliest years.” The Florence, Alabama-based White was raised on a steady diet of classic country, music that his father loved and introduced to him at a young age. “I understood why I loved it,” he continues. “I didn’t have to have lived those things to feel the pain of those singers’ stories. It was so powerful to me. I knew that’s what I wanted to do.”

White released his new record, The Hurting Kind, in April; the album is his second solo release since finding massive success as one-half of multiple Grammy Award-winning duo The Civil Wars. After the band broke up, White spent two years away from his career, and the unending loop of songs that regularly formed in and at times exhausted his mind stopped.

“I didn’t hear anything in my head,” he recalls. “Because I wasn’t looking for it, I thought, ‘Okay. There’s my answer. I’m not really meant to do this.’  But, after being silent for two years, songs started coming. Here came the loop again. Here came the ideas and the melodies and things. I just tried to shove them down and get rid of them because I didn’t want it. I didn’t want to be back out here doing this stuff again. I wanted to be Dad. I wanted to go to dance recitals and basketball games like I was doing, and I knew as soon as I wrote a song, I’d be back out here doing this.” White discovered that not only was he meant to make music, but that what he craved most was to connect with his audience. “The thing that I really wanted to do once I created those songs was to sing to them, in front of them, and see their eyes, and hear their conversations after shows, and see if it changed them, or it helped them, or if it was therapeutic, or if it hurt,” he reveals. “I realized that that’s really what’s driving me. So, I guess I don’t want to turn it off. It’s maddening, but I guess I love it.  I don’t even know if I can turn it off,” he says with a laugh. “I know songwriters that decide they’ve written their last song, and then they jump over the wall and go into civilian life. I think I’ve got quite a few years left in me before I do that.”

And thank goodness for that—it’s difficult to find another artist in the current landscape that creates his kind of achingly beautiful music—those gut-punching lyrics coupled with his silky, honey-dipped vocals will break your heart and make you ask for more.

“One of my favorite artists is Elliott Smith,” he says. “I always felt like Elliott had it figured out–if you looked at the words on the page, it was incredibly dark stuff, but it was set to a gorgeous backdrop. His melodies were so beautiful. It was so symphonic and orchestrated and beautifully arranged that it didn’t seem so maudlin, so sad, so morose, where people can still enjoy it. That was a turning point for me to realize, you know, I can say the things I want to. I think there’s power in being a little subversive and subliminal with the darkness,” he laughs.

When he began building the foundation for his new album, one inspired by the classic crooning country that is a part of DNA, White had the chance to write songs with some of his countrypolitan heroes, artists like Bobby Braddock and Whisperin’ Bill Anderson. “I thought if I could get them in the room and sing with them and play with them and write songs with them, that I would subconsciously be able to tell if I got the seal of approval, that I’m heading down the right track and that I’m not just a pretender. Not just somebody that’s going through the motions and thinks that they’re making a Nashville Sound-type record,” he recalls. “Thankfully. I made a bunch of friends, wrote a bunch of great songs, and came out of there feeling validated enough to tackle the project.”

White, who is currently on tour supporting the release of The Hurting Kind, will appear on the Grand Ole Opry stage on Saturday, June 1st for the very first time as a solo artist. “I’ll have my band with me and they are cooking right now,” he says. “I think we’ll all be able to relax and just really stay in the moment and not think too much. That’s the hope. And, It’ll be a brand-new experience for my whole band,” he adds. “We’re all going to be a like bunch of giggly little school kids.”