Following Arcade Fire’s epic ending to the first day of the Sloss Music and Arts Festival, I came to the festival grounds with a renewed energy and optimistic mindset.  While the Sunday Sloss schedule carried several country and Americana names, there were also plenty of rock acts, some of which inspired us to make the drive to the Birmingham, Alabama festival.

Getting the afternoon started off on the right foot, we found some shade in the shadows of the festival’s main stage and settled in for the outlaw country crooning of Nashville’s Nikki Lane.  Familiar with all of her albums and having covered Lane a few times in the past, I was happy that her set took on a personal greatest hits feel as she included both her newer songs like the title track to her latest album Highway Queen and her more rebellious classics, “Sleep With A Stranger” and “Right Time.”  Backed by the signature sound of her honky-tonk rebel band The Tennessee Dirtbags, Lane brought an unmistakable Nashville feel to her early-afternoon set. No matter how hot the Birmingham summer sun got, it could not dampen the energy of the show-closing country-rock scorcher “Jackpot,” which I could listen to a hundred times live and still want more. 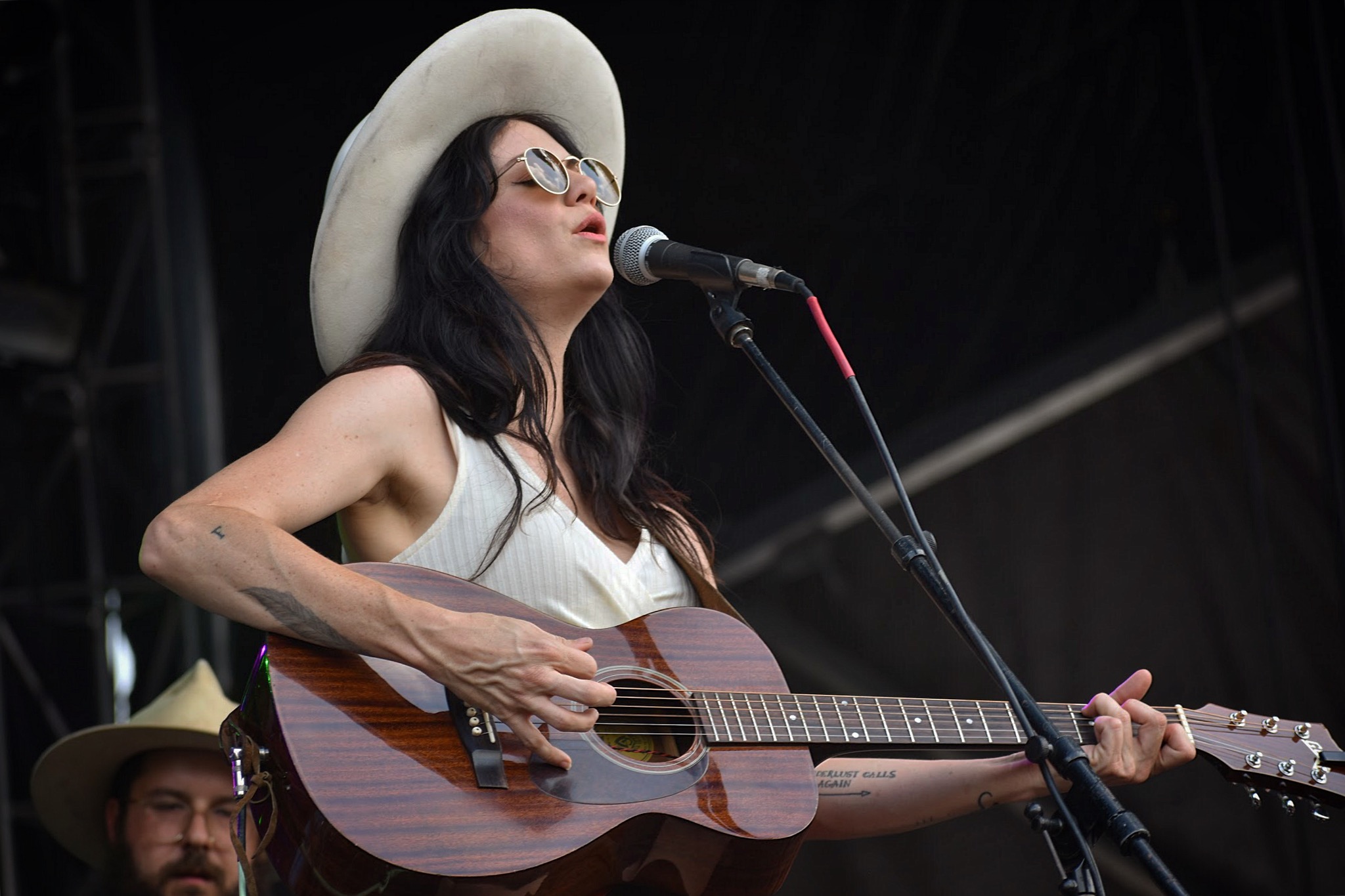 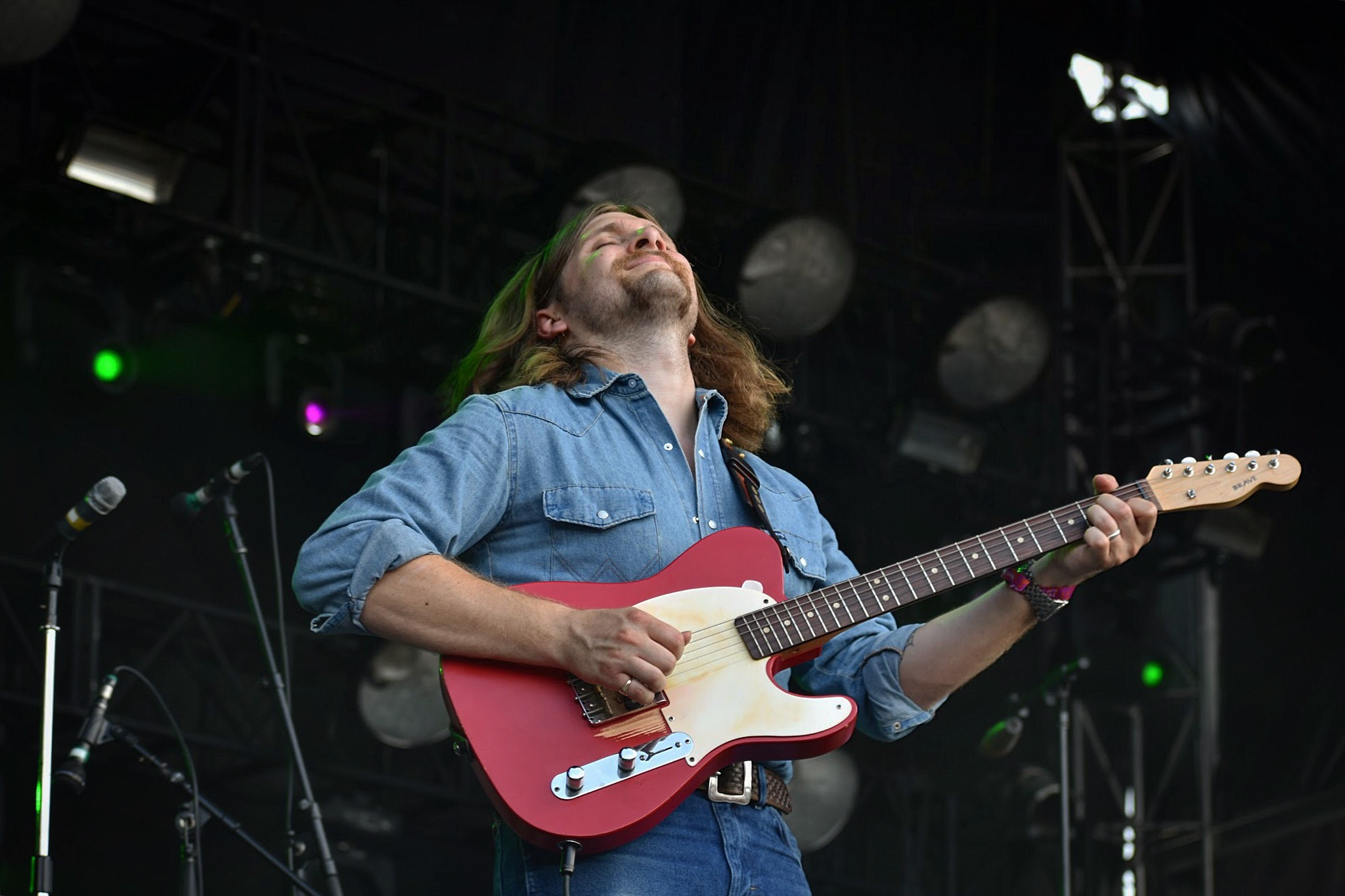 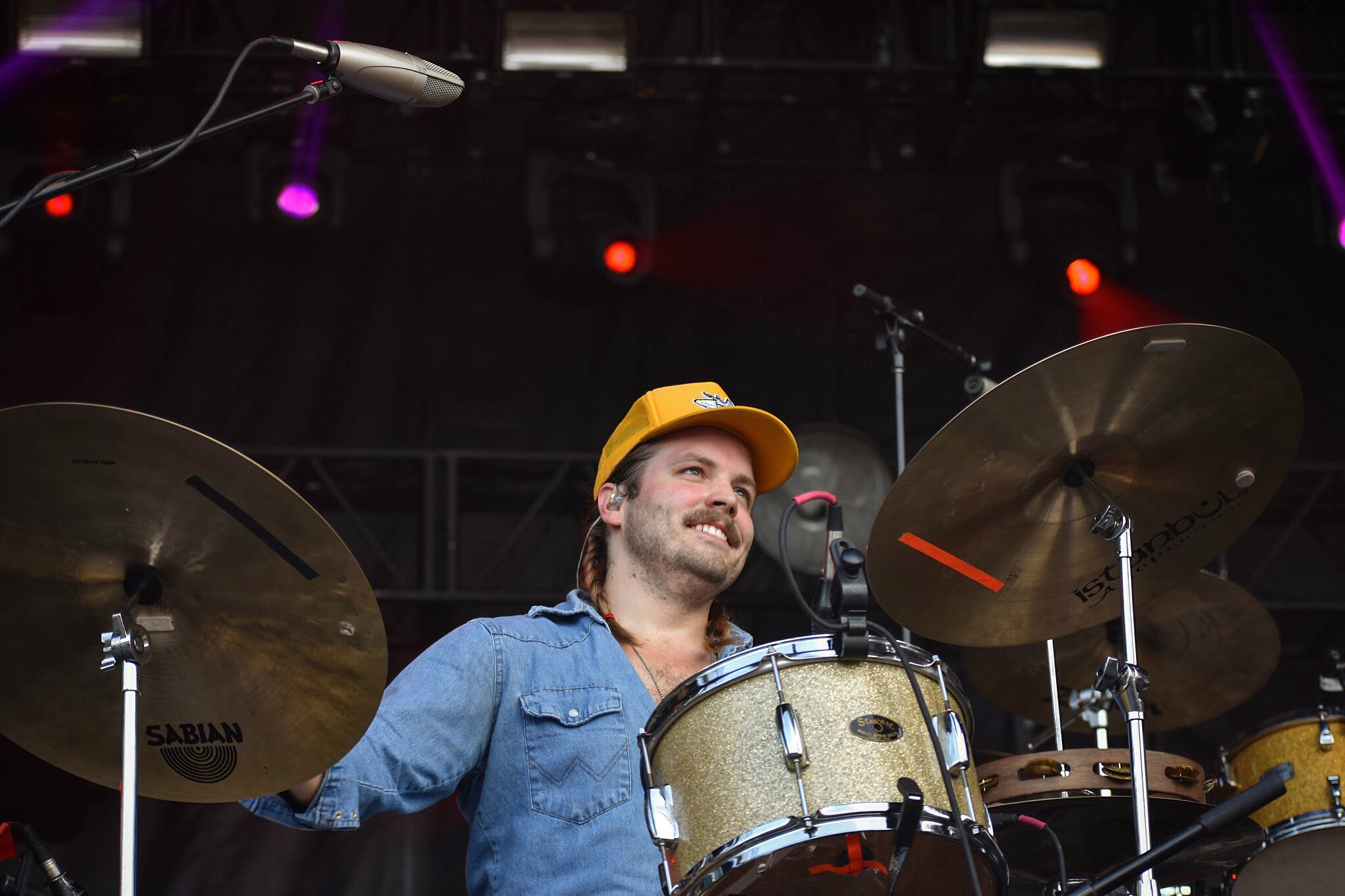 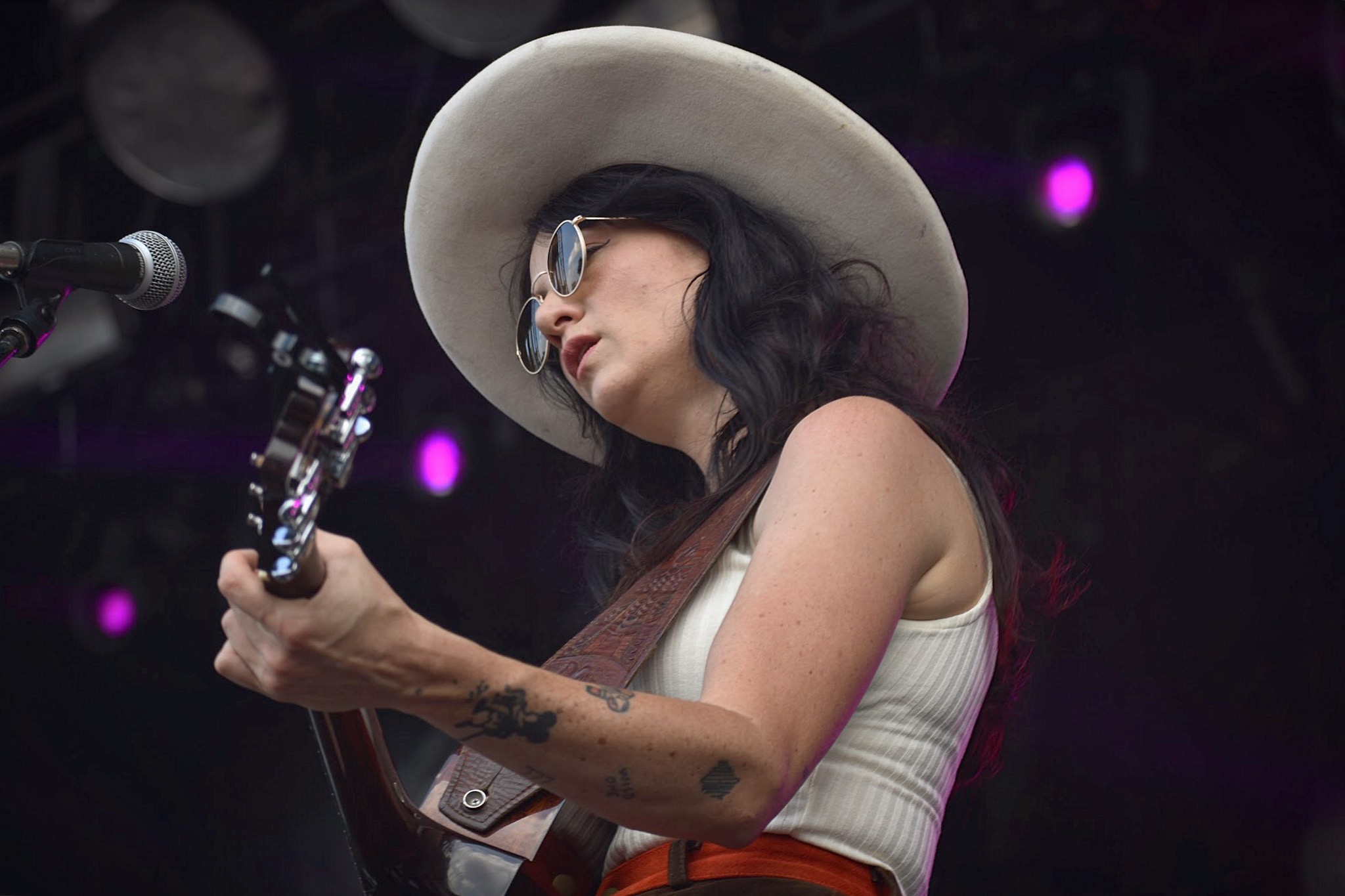 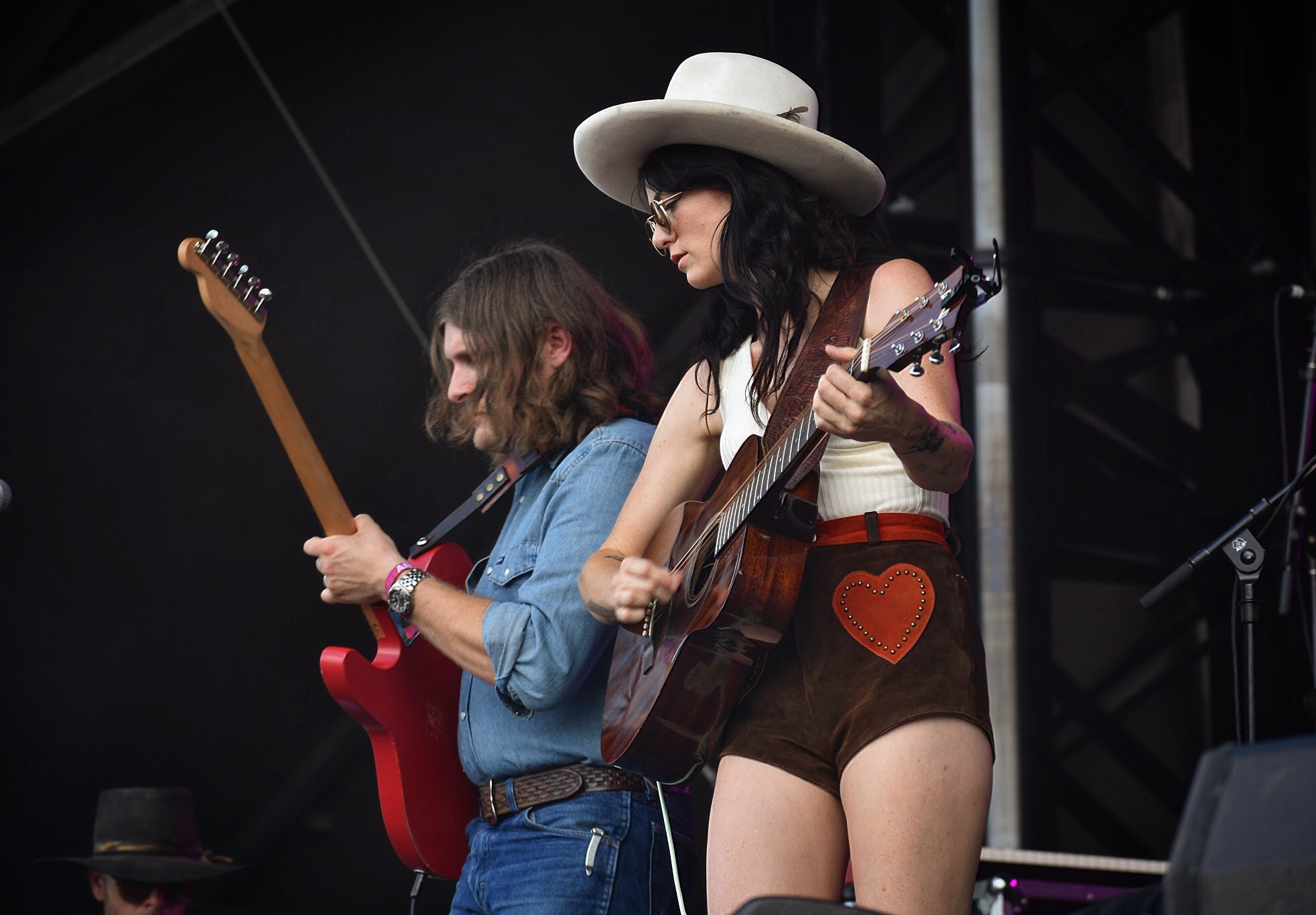 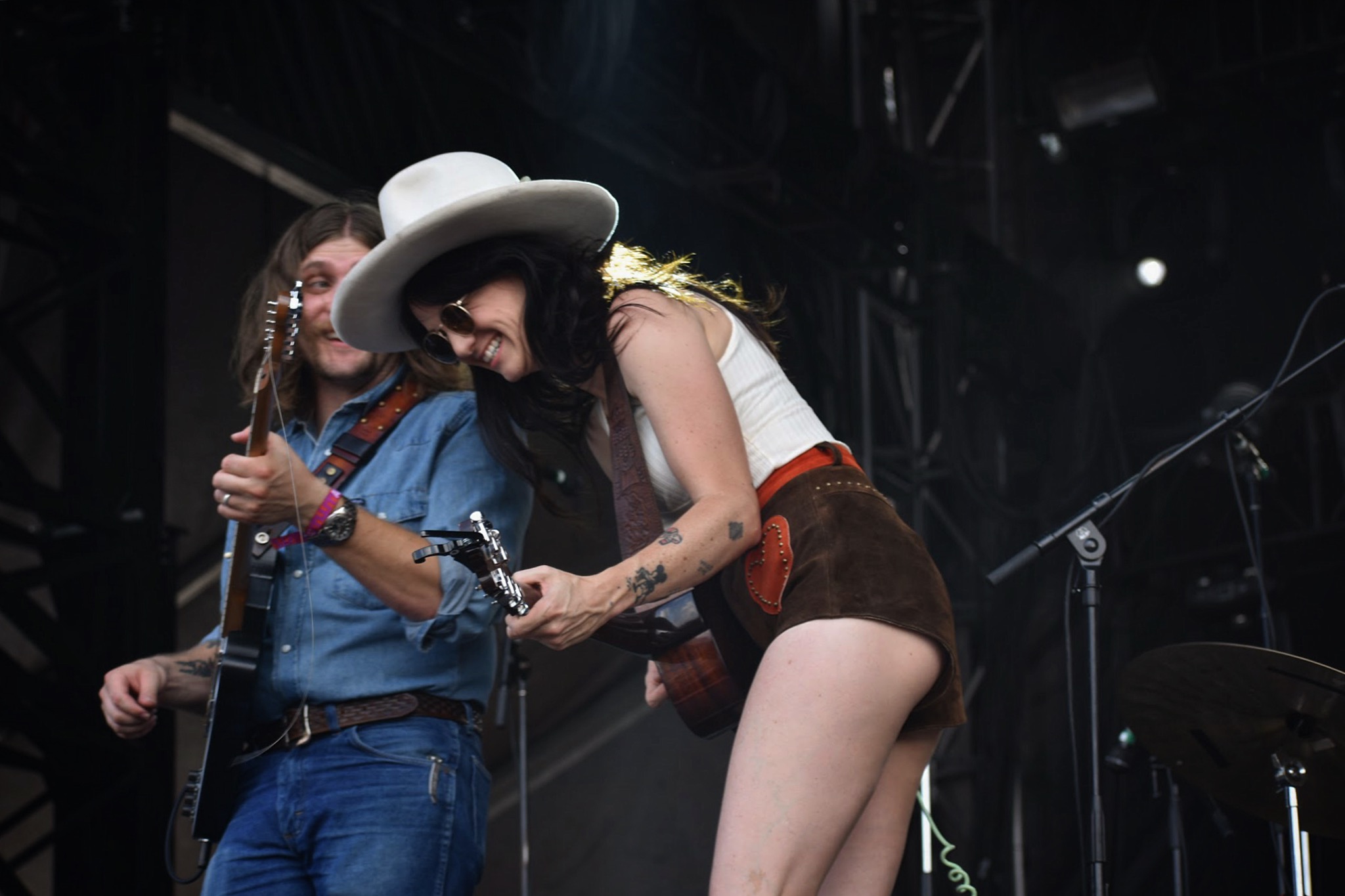 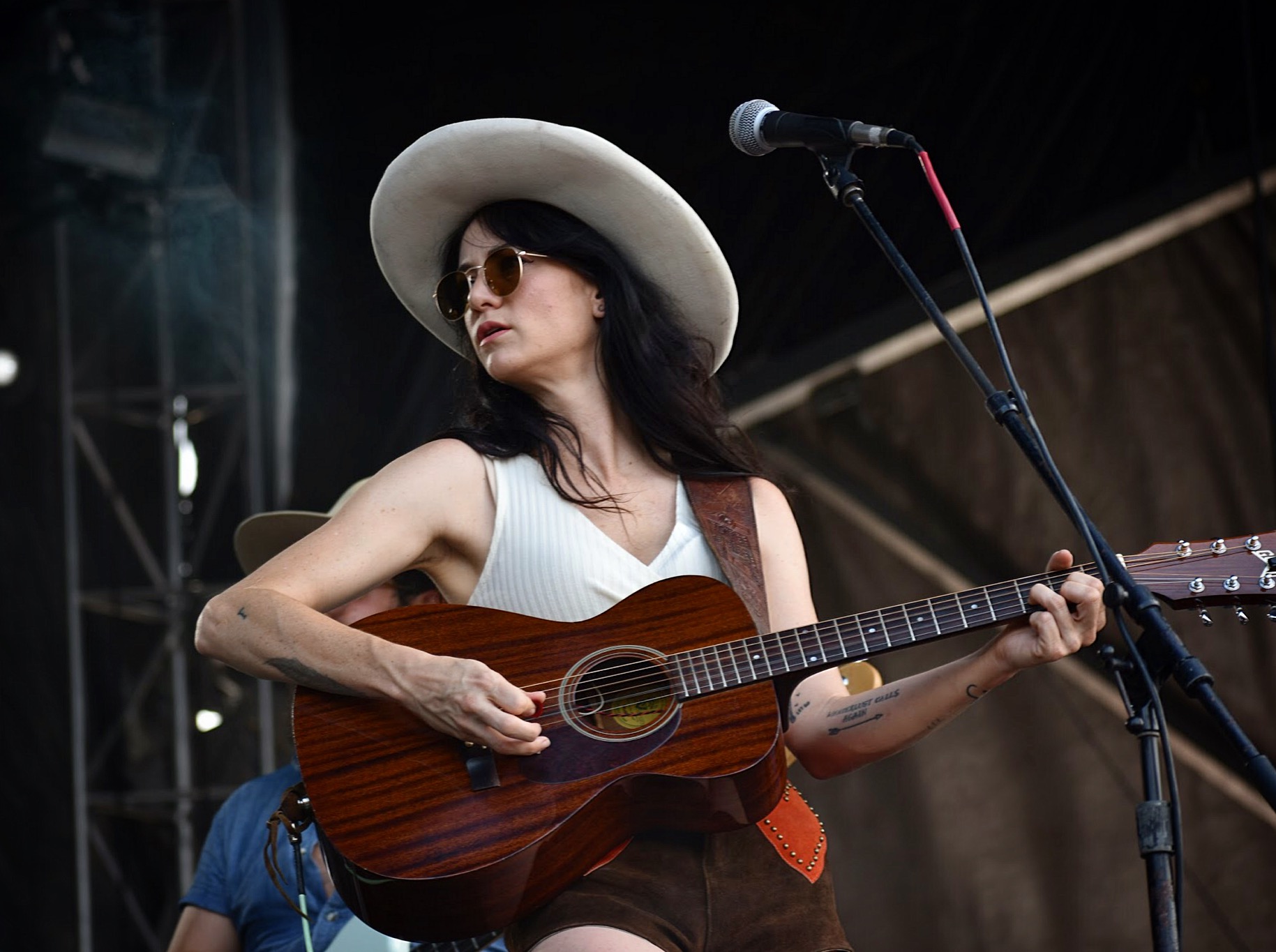 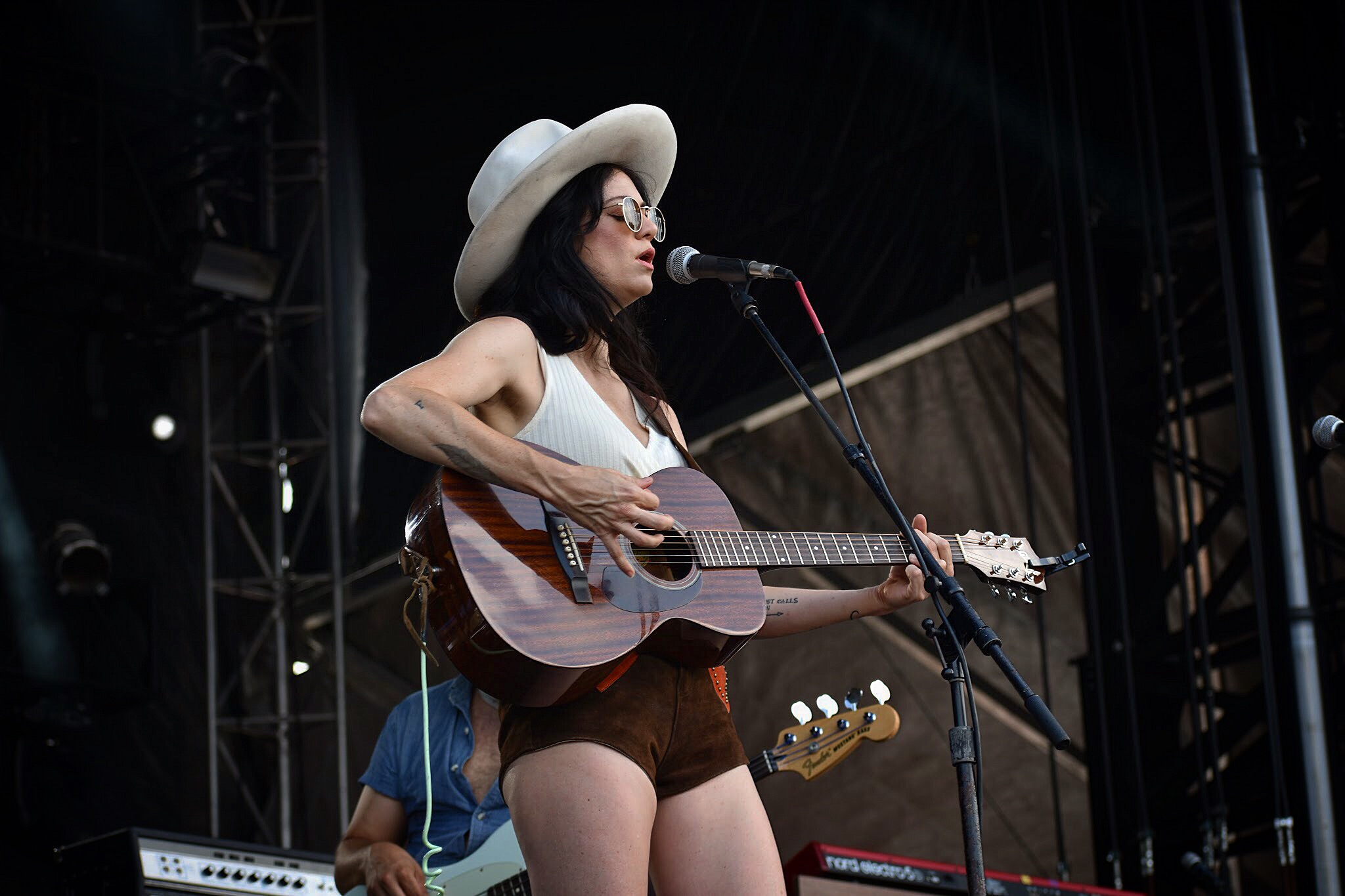 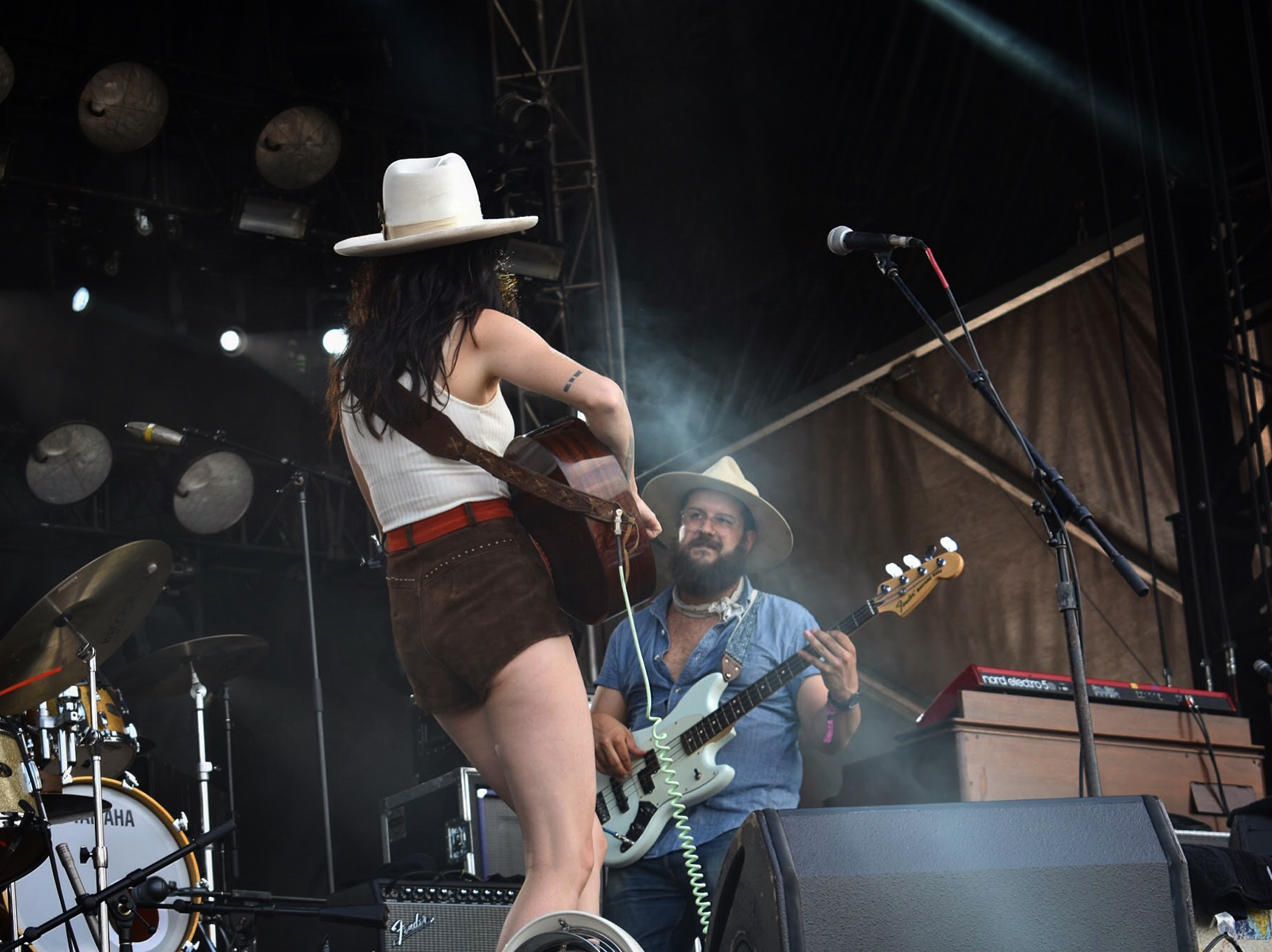 Directly across the large festival field, the country set list continued with another of my favorite Nashville outlaws, Margo Price. The day before, I had commented that each of the bands we watched sounded the best that I had heard them sound live. Having caught Price live several times over the last couple of years, I found that the trend continued as Price and her band had a crispness in their sound that I had not heard at some of the other tour stops. Whoever was managing the sound and production at for the Sloss Music Festival had their game on point.  Ironically, a minor equipment error lead to one of the most memorable moments of Price’s set as her microphone was not turned on for the first minute or so of her opening song. Around me an impressed murmur ran through the crowd as we could all hear Price’s voice ringing out without the aid of amplification–it was clear that she can sing. Making toes tap and the audience clap along, Price was putting together an amazingly fun set, replete with a rocking jam number featuring Price as the drummer.  And then the storm alerts went forcing everyone to shelter under a bridge…again. 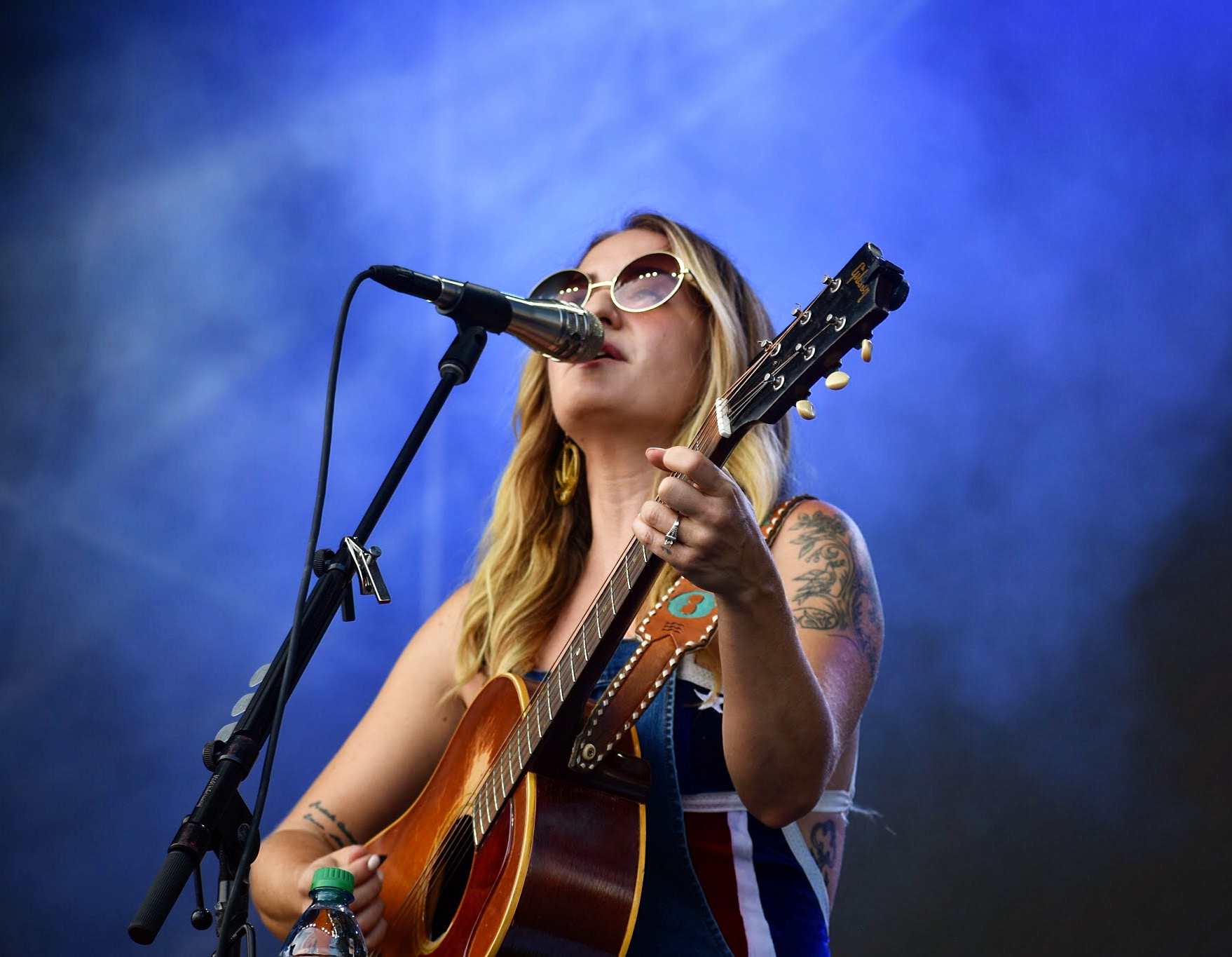 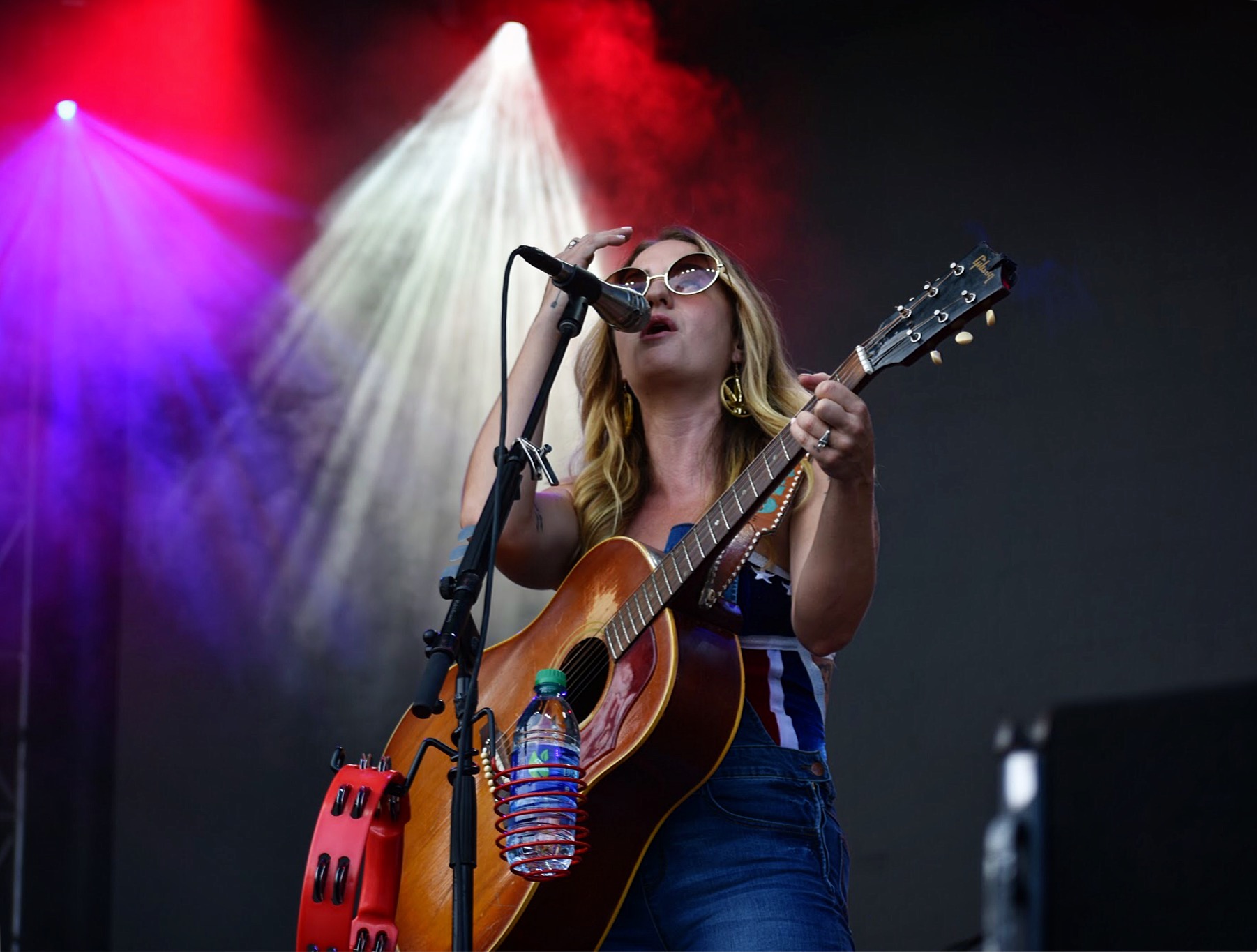 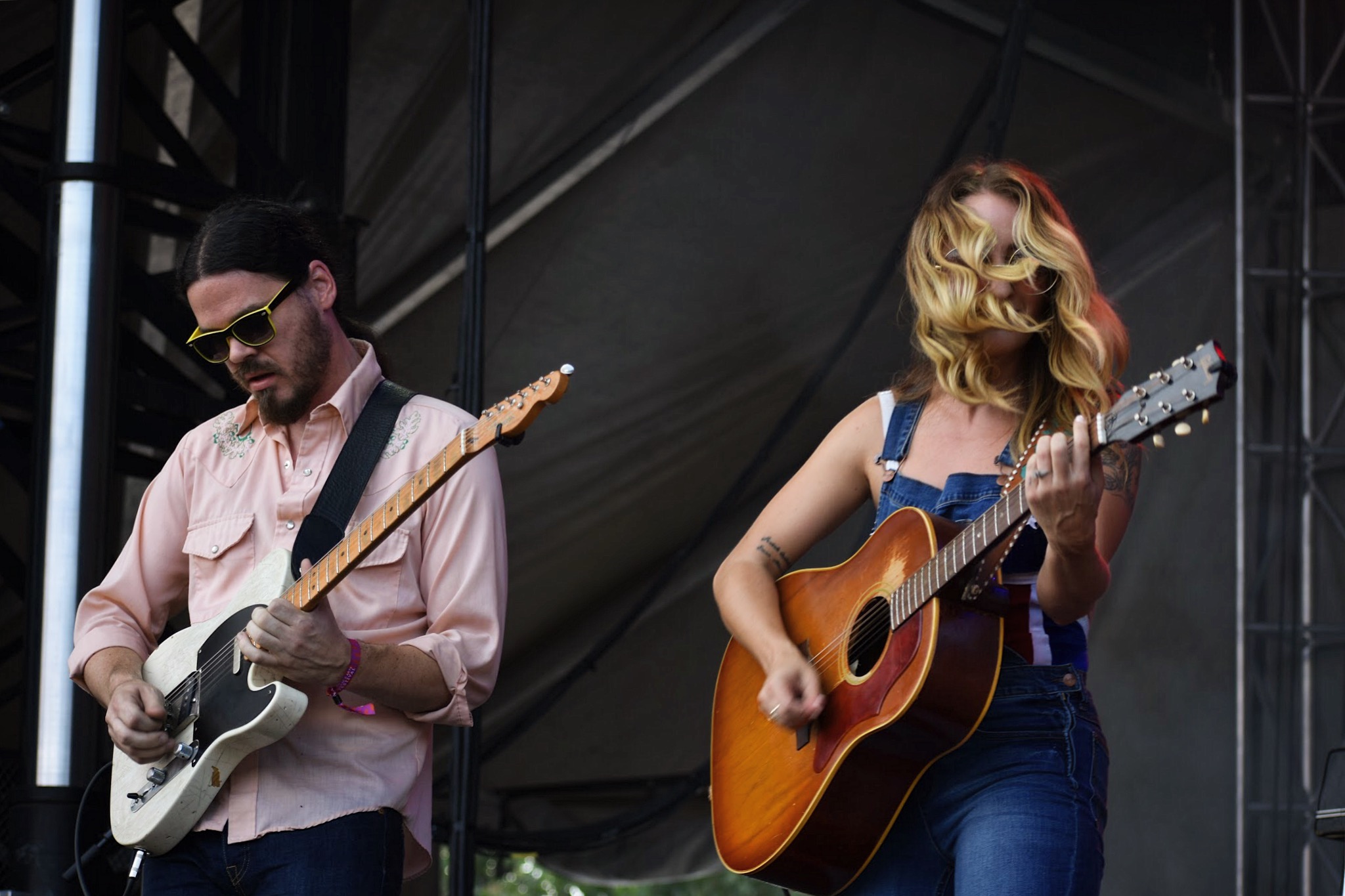 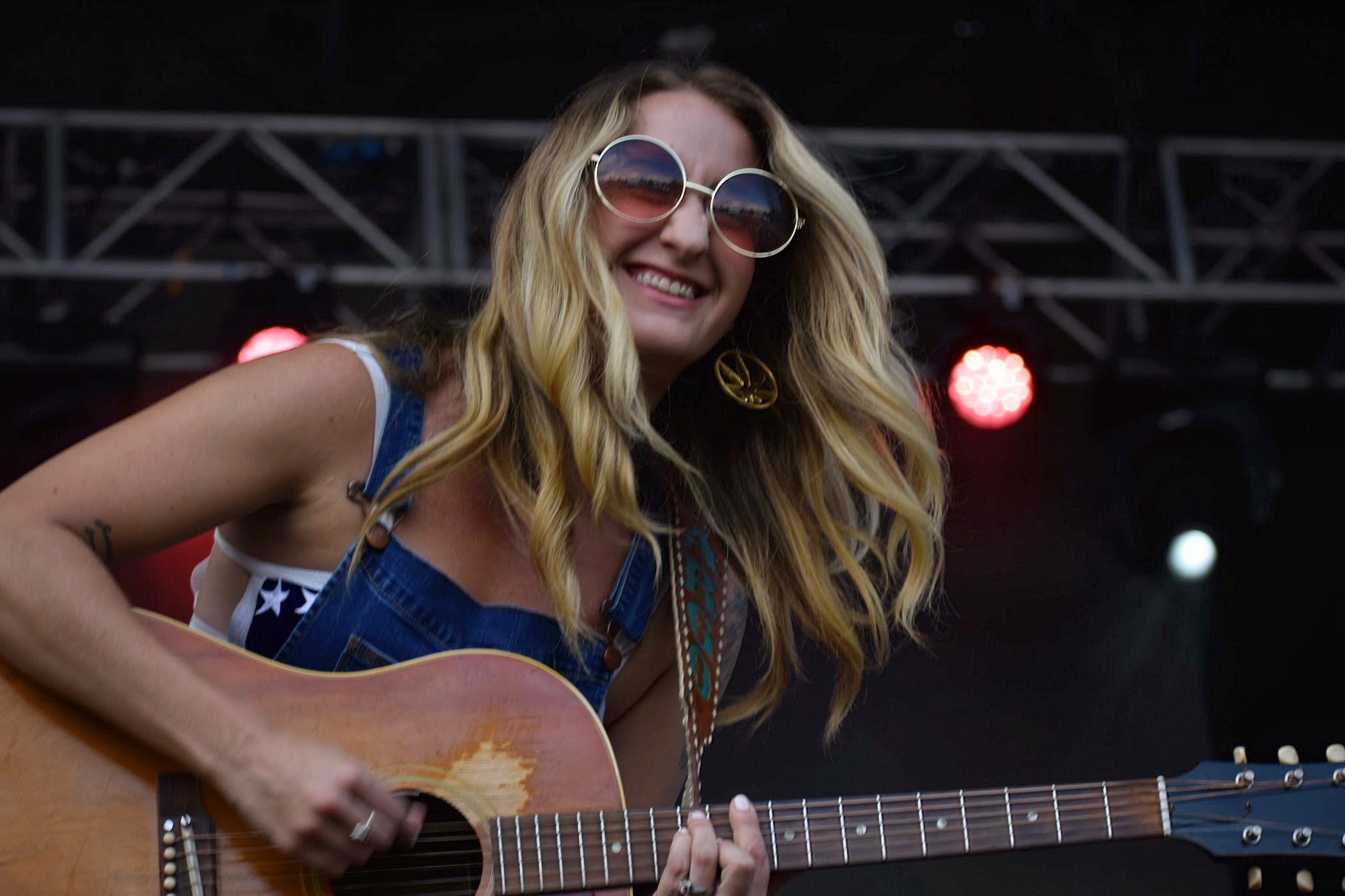 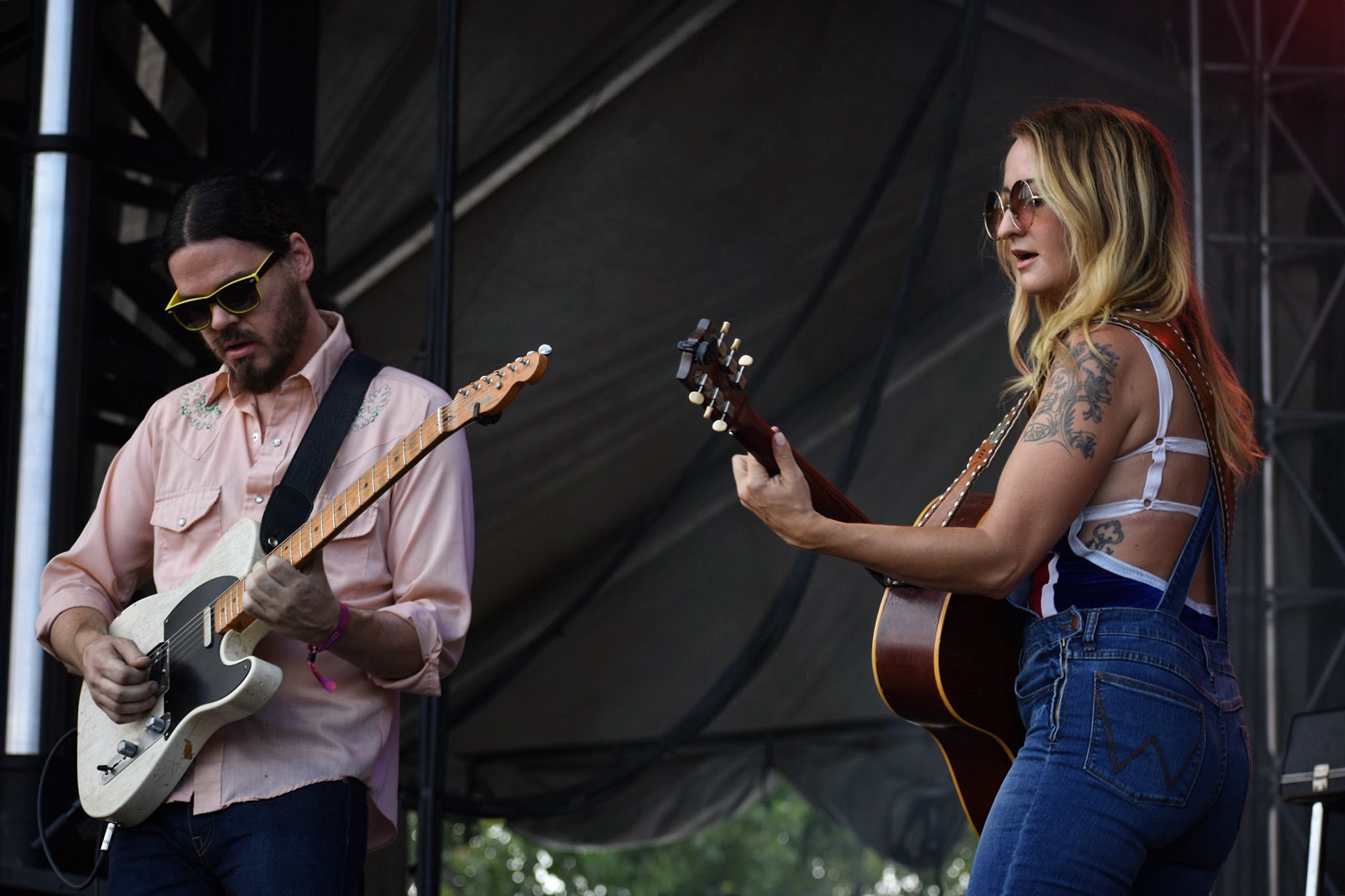 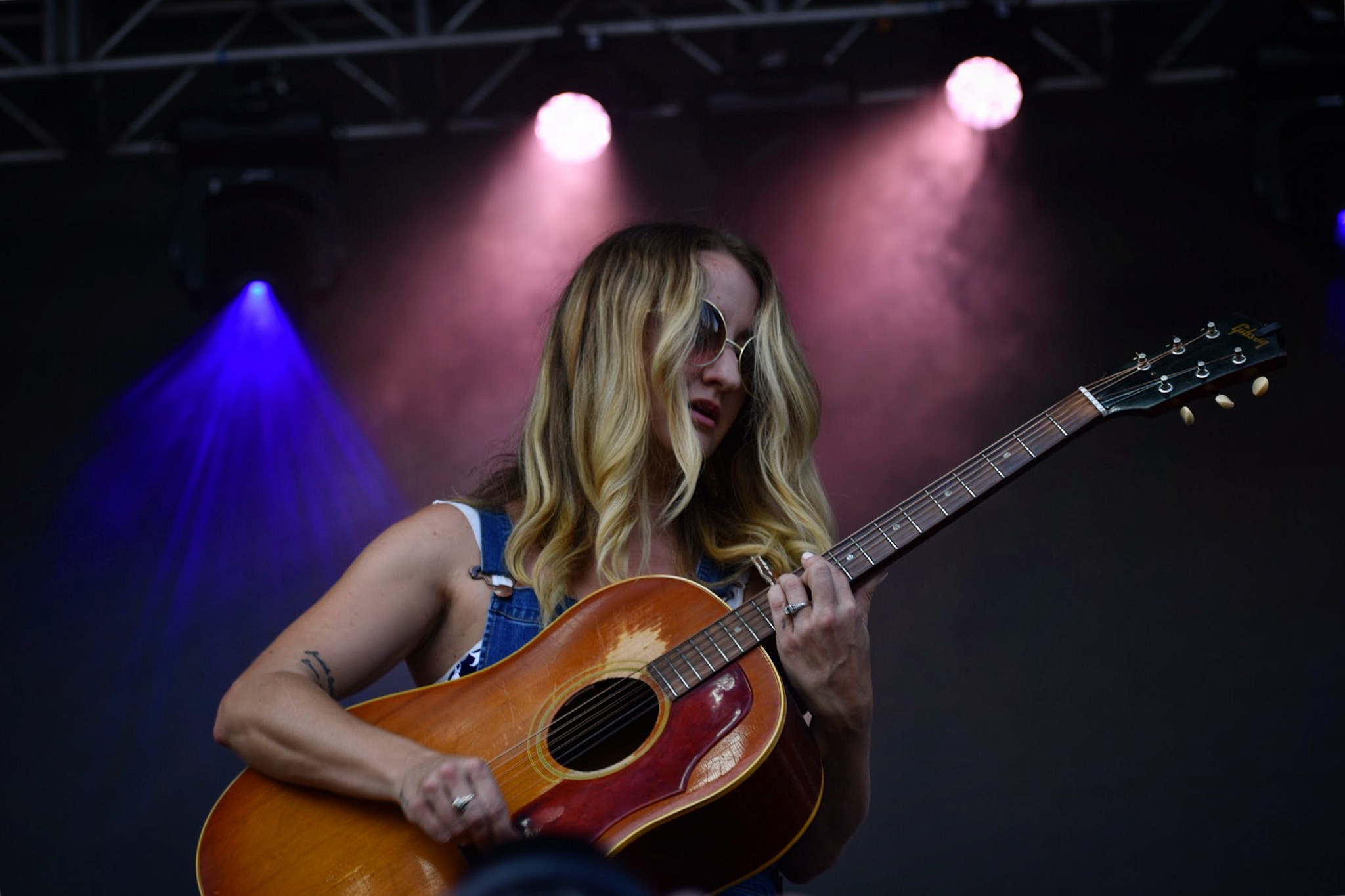 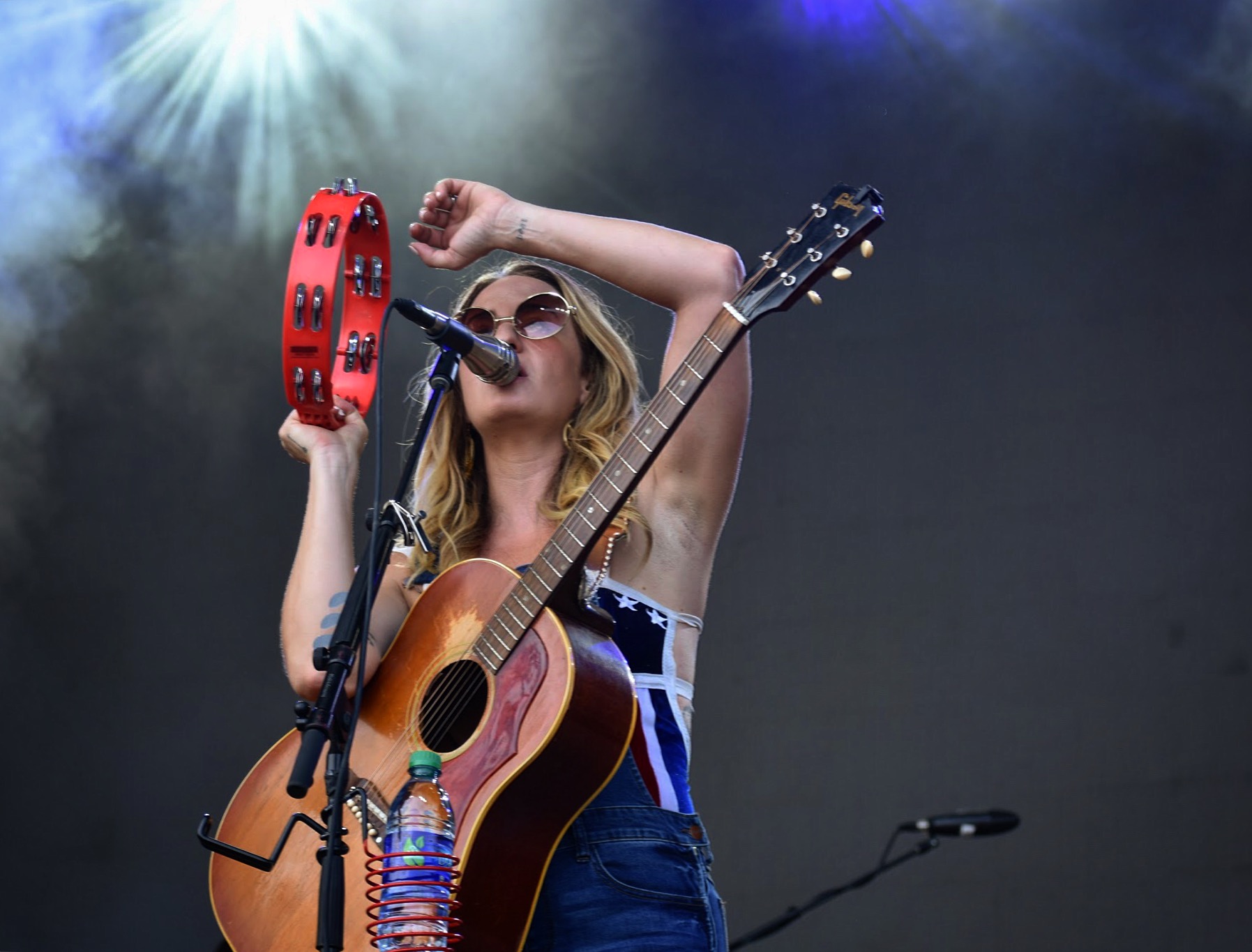 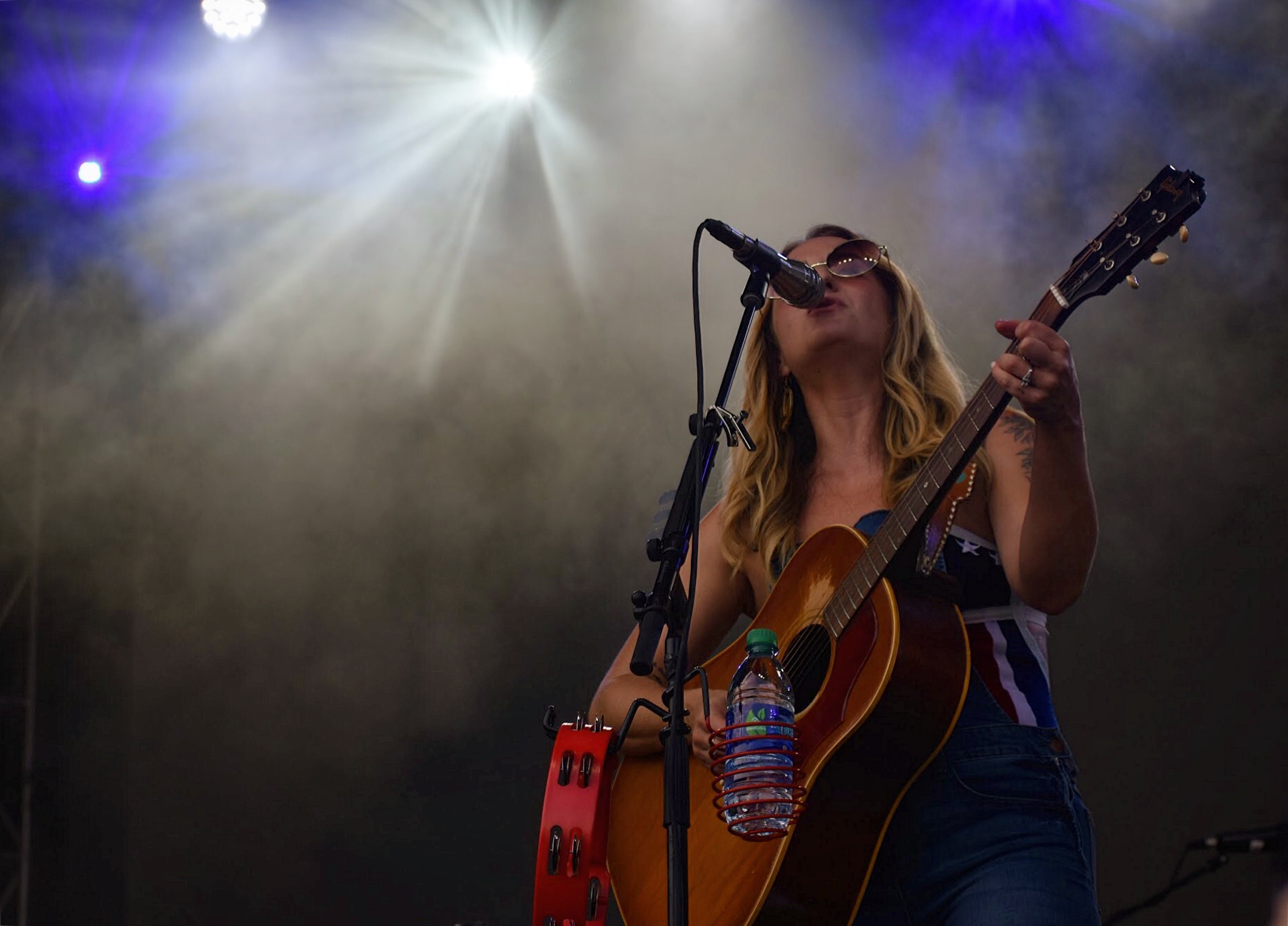 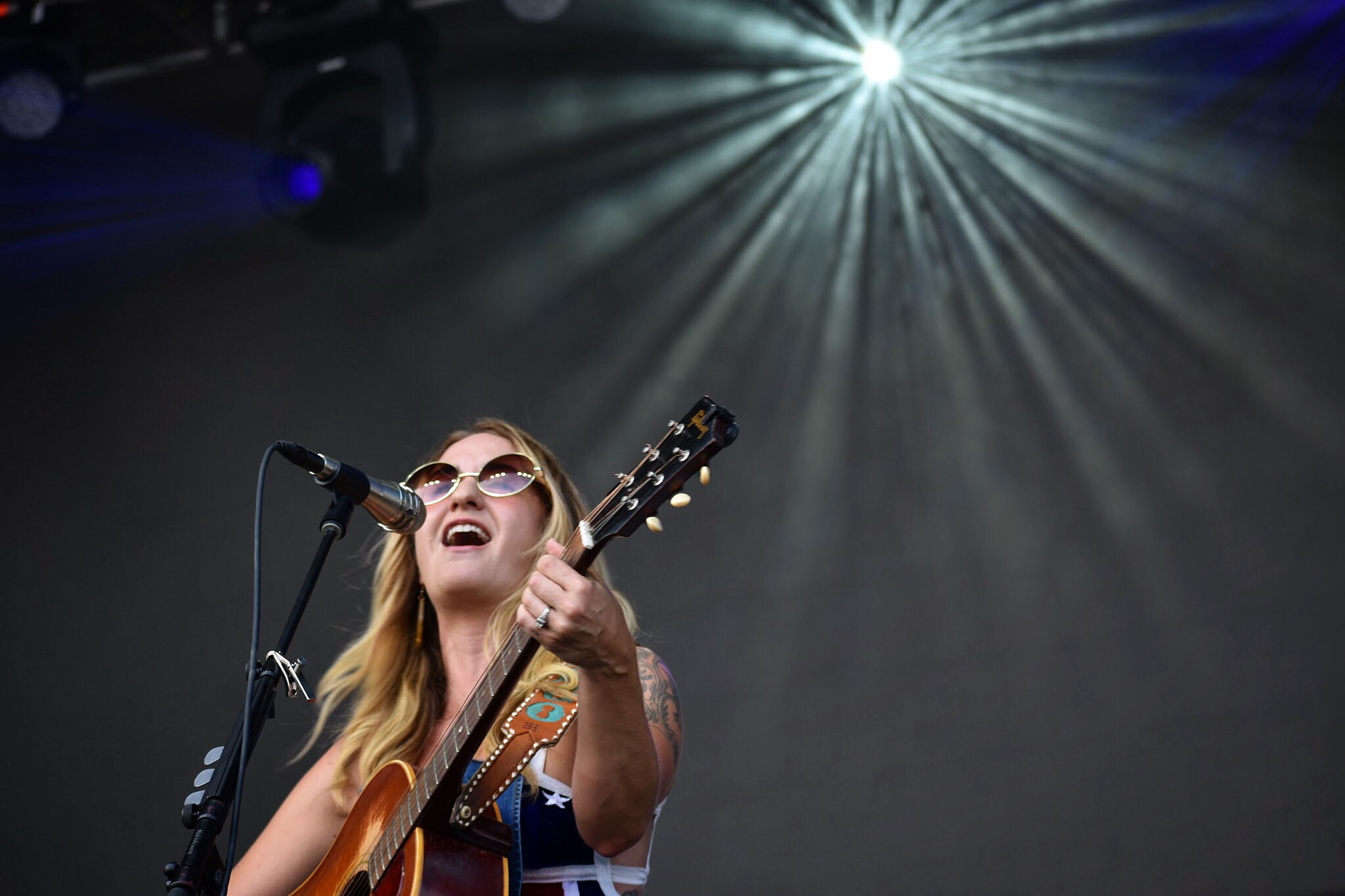 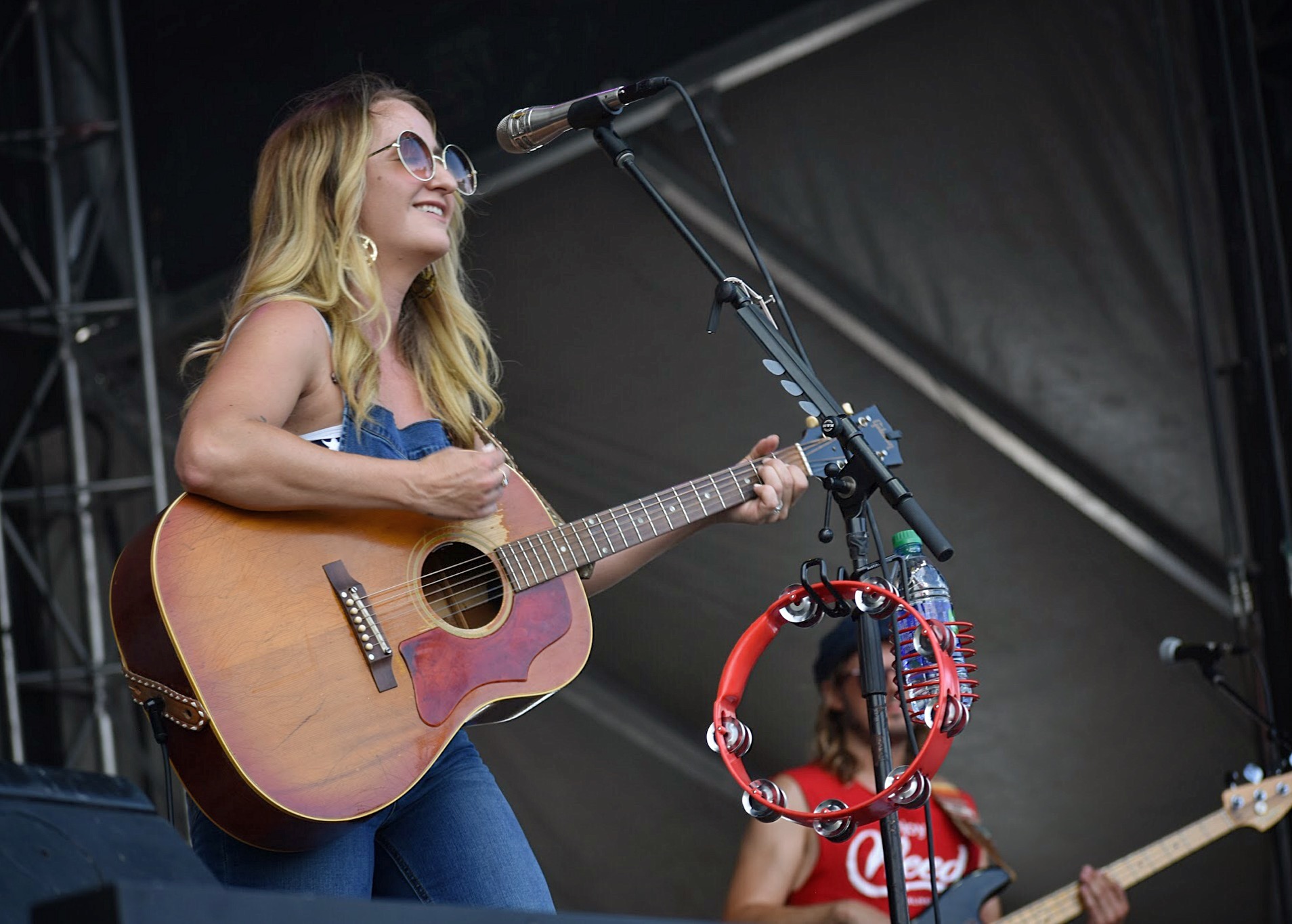 While no one can control the weather and the Sloss Music and Arts Festival was clearly concerned about keeping its guests safe from lightning, the colossal confusion, poor communication, and general mishandling of the situation once again reared its ugly head, just like it had the day before. For its part, I think the Festival tried to do the right thing in many ways and tried to learn from the complete lack of communication the prior day.  Unlike leaving the crowd at the mercy of social media updates which were ineffective due to an overused network, the Festival had someone from “Production” under the bridge with a PA system.  However, when that person repeatedly promised “three minutes,” and that “This isn’t going to be like yesterday,” whether he knew it or not, he was writing checks he couldn’t cash.  After the complete breakdown from Saturday, no one wanted to be under that bridge. This time, the Festival also decided to close the beer stand for a while which was the main source of entertainment the day prior.  Continuing to make the situation worse was the fact that the food vendors were located about 20 feet outside of the cover of the bridge so for the 1.5 hours of “three more minutes” no one could eat because the food vendors were forced to be closed.  Luckily there was a merchandise stand under the bridge so we could shop in safety instead of eating.   While I think he meant well, the Festival also put a Production person into a hostile crowd that seemed to lack the ability to diffuse the upset.  As people were leaving in huffs or being slow to move further under the cover, they were met with dire statements about “being deadly serious” about the situation, singling out people over the PA, and yelling about people not “showing respect.”  While I couldn’t hear what one person said to the Production guy, it certainly didn’t help the situation to then call the customer an “asshole” over the PA.

Unfortunately, this was all compounded by the event’s contracted security team doing nothing to help the poor Production team when a little bit of polite herding probably would have headed the problems off.  I could go on about having a “DJ” from the crowd holding his cell phone up to the PA to play an EDM mix at a festival that featured no electronic acts, the later call to the audience for requests for the DJ and then telling people no, and the lengthy period of time being told the grounds weren’t being evacuated before we were told to go shelter in our cars.  As people were being evacuated again, I asked whether there was a greater than 50/50 shot that The War On Drugs would still be on the updated lineup and was told…you guessed it, wait around about three minutes for an update.  At that point, hours later, we decided to give up and drive back to Nashville. As it turned out, The War on Drugs did not get to play but as yet one final communication breakdown, that announcement came out on the band’s social media well before the festival made any updates. Much later that night, the show did go on and we hoped that everyone had an enjoyable time with the four remaining bands.

In the end, Sloss Music and Arts Festival had one of the most exciting lineups for our musical tastes.  The setting and vibe of the festival are unique and you couldn’t help being excited about being there.  The weather is, unfortunately, a risk you run at all festivals and we absolutely back the Festival for wanting to keep people safe.  However, it was in the lack of communication, the appearance of haphazard emergency planning, and the breakdown of customer service that left a bad taste in my mouth having spent $30 for a T-shirt with a list of bands we didn’t get to see.  At least that T-shirt is a memory of the Saturday Arcade Fire show that might just have been enough to make the trip worthwhile.