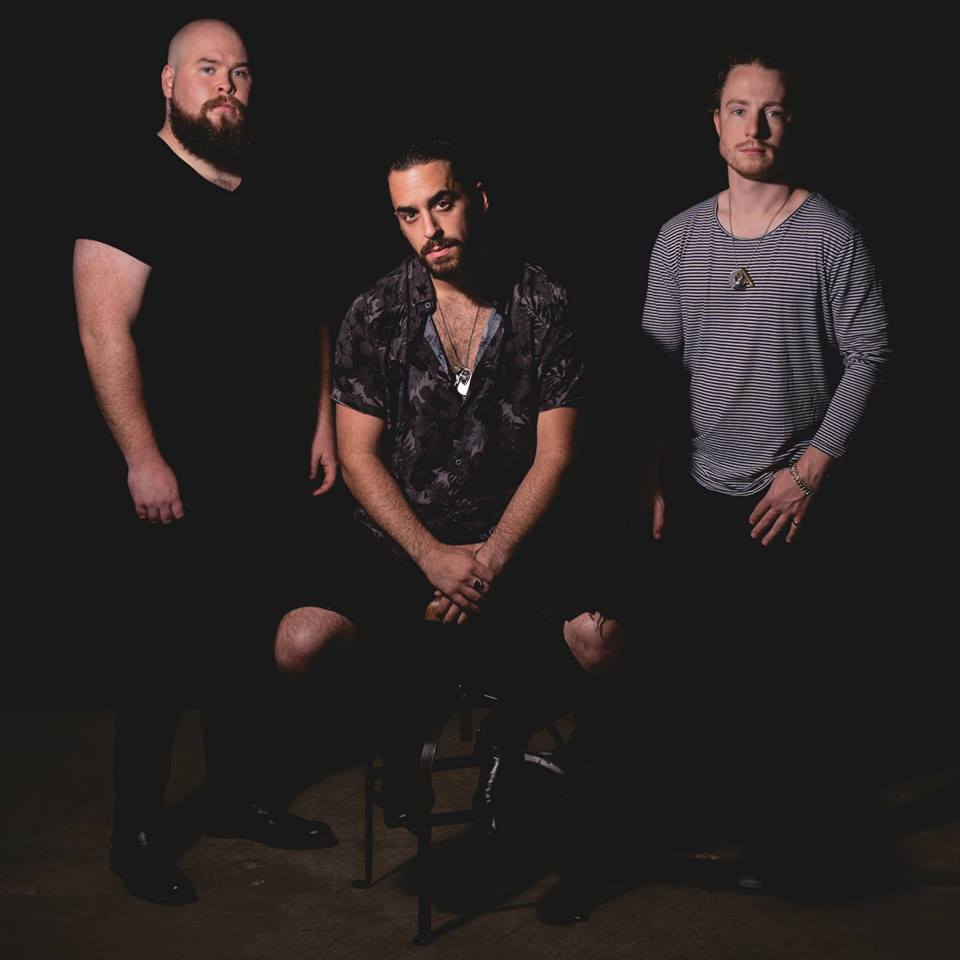 “You can’t stop the bull when he’s on the run, can’t stop the bullet when it leaves the gun,” sings Dan Pellarin of Nashville rock outfit Arc & Stones in their new single “Fire Truck,” released today. In a time when people profess that rock n’ roll is dead, this band is proving the naysayers wrong with their refreshing brand of smart, hard-hitting, gritty, guitar-heavy rock.

“Fire Truck” is an extremely personal tune for lead singer Pellarin; the song was written in the wake of his struggles with depression. Referencing those times when we push away those who truly care about us, he began to realize that those friends wouldn’t quit, and wouldn’t leave his side. “I think “Fire Truck” can be both a sanctuary for the person struggling, and the person that is trying desperately to help, without having to sift through complicated tunnels of meaning,“ Pellarin says. A 7″ vinyl featuring “Fire Truck” and the band’s other single,”Now Or Never,” will be released later this summer with a festival-style release show featuring several local rock bands, appropriately titled “Now Or Never Fest,” the first of many to come. East of 8th is proud to partner with the band to promote the Nashville rock scene and create a lasting festival tradition. stay tuned for more information…

…but until then, feast your eyes and ears on “Fire Truck,” the new song and video from Nashville’s Arc & Stones: