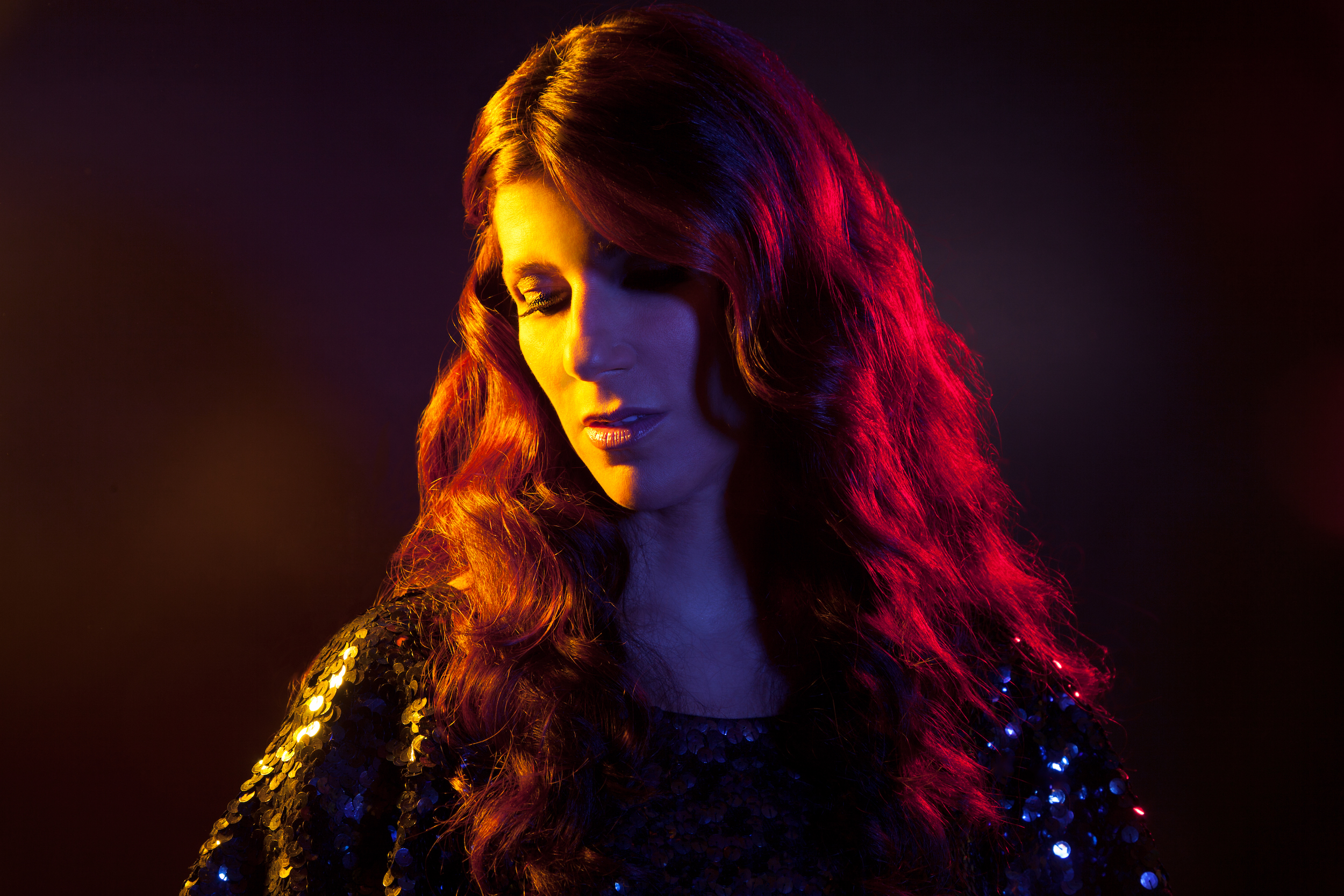 “Growing up, I listened to my dad jamming in the living room with so many incredible musicians. Stevie Nicks would hang out, Herbie Hancock, my dad’s bandmates from Blood, Sweat & Tears and there was loads of jazz,” recalls California pop singer Shana Halligan. Even as a young girl, Halligan was surrounded by music, so it was no surprise when she caught the performing fever. “Clearly the music seeped into my entire being and now I can’t help but be influenced. The thing I’m most grateful for is that I saw firsthand becoming a successful artist was possible and not a dream. It was natural. It was all around me. There was no such thing as impossible when it came to that,” she says.

Halligan continued to keep the word “impossible” out of her vocabulary as time went on. After experiencing success on season 14 of NBC’s “The Voice,” Halligan only continued to follow her dream of becoming a musician.

She admits her time on “The Voice” not only taught her technical elements, like how to warm up and prepare for live performances, but it pushed her out of her comfort zone, too. “There was some great vocal coaching [on ‘The Voice’]. We were given these fantastic vocal training exercises. For my own shows, I was used to having a shot of tequila or a glass of red wine before hitting the stage and hoping for the best! I also had never really sang anything but my own music before, so it absolutely stretched me to have to find a way to sing songs that didn’t belong to my voice, but make them belong,” she says.

Despite her success on the show, Halligan, both a wife and mother, admits she struggled with being apart from her family. However, a few of Halligan’s friends from the show threw her a sweet and emotional surprise party for her birthday. “They brought me into the practice room and turned on the lights and half the cast was in there singing Happy Birthday to me. Then my husband walked in carrying my little 2-year-old guy, and I lost it. I was so blown away that these people I had just started to get to know went through so much trouble to arrange something so touching,” she recalls.

Yet Halligan’s success didn’t stop at “The Voice.” Even after she left, she continued to soar, especially with the release of her sultry and dark single, “Hurricane.” She intended to wait to release the song after she put together an EP, yet one of the first people she sent “Hurricane” to used it in the trailer for the YouTube series, “Youth & Consequences.” “It was one of those songs that just came flooding out within minutes. My friend had come over to my house very broken after learning his significant other had been having numerous affairs. He basically raises their little girl on his own, and it was heartbreaking to feel his pain. I could totally identify, since I had experienced that type of grief in my past relationships,” Halligan recalls.

One of Halligan’s more recent successes includes her performance at The Kennedy Center in Washington, D.C. with longtime friends Thievery Corporation. “I’ve been collaborating with Thievery Corporation for many years. They are such a fun group to be a part of! So many talented people in that band from all walks of life,” she says. The collaborative performance went so well that an album is being recorded of that show, in which Halligan is featured on two songs. “I personally don’t tour with them as regularly these days, but when something magical and truly special is going on,” she adds. “I’m lucky enough to join them.”

2 thoughts on “AN EXCLUSIVE INTERVIEW with SHANA HALLIGAN”