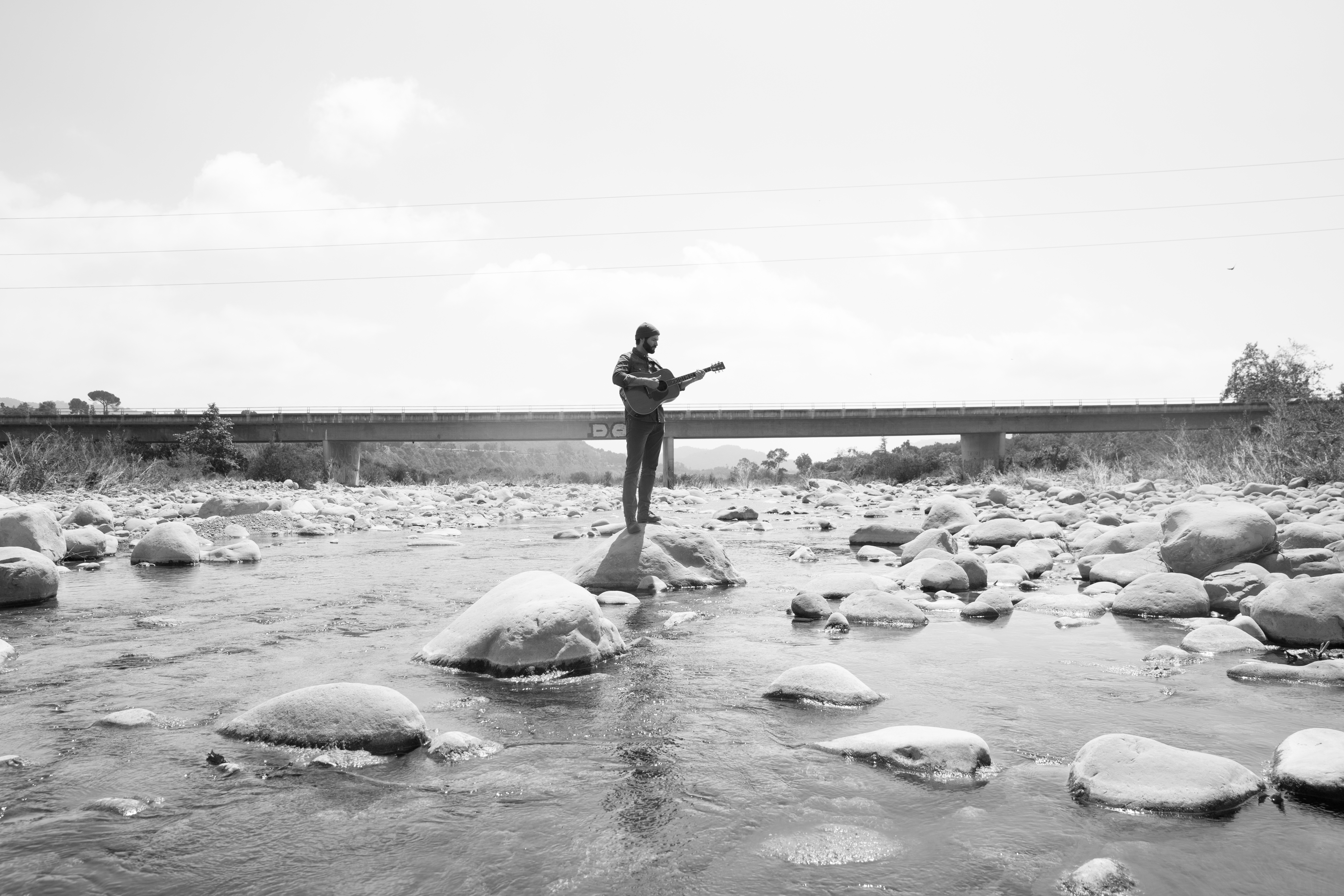 It’s a gray and stormy day here in Nashville; there’s something special about rainy days, something that leads to reflection and contemplation as if the rain makes us slow down, quiet our minds, and look at the world in a different way, even if only for a few moments. Colorado folkster Joel Van Horne, who makes music under the moniker of Covenhoven, has beautifully captured this feeling in his new single, “Giants,” from his new album, A Kind Of Revelation, set for release on June 1st.

“To me, it feels like a prayer, but not in the traditional sense. It’s more like a spiritual refuge than a song,” he says of “Giants,” which features acoustic fingerpicking that ripples and runs like the rivers that gently wind their way through the mountainous terrain of his home state, and embodies the sense of awe-inspired smallness in the presence of majesty. “It could be an anthem reserved for those willing to stand alone in the rain, on the open prairie, and listen for the sound of the earth turning,” he adds. “Or maybe it’s a confession for those willing to admit that their place in this world is insignificant, but beautiful just the same.”