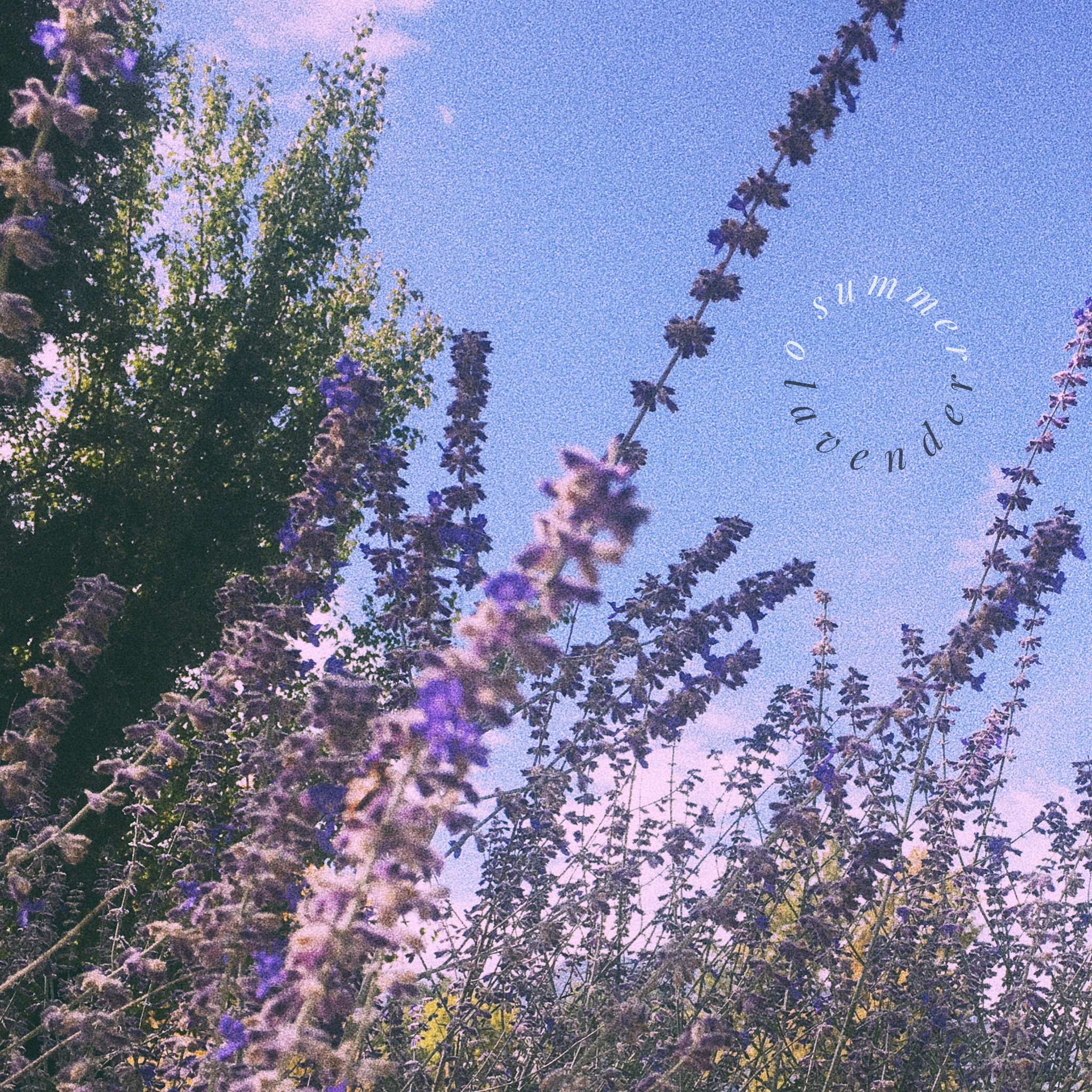 When I think of O Summer, I think of passion and the pursuit of dreams, of strength and sophistication, and of brilliance and boldness. I think of an indie-rock crew of fearless pals destined to change the world, and a circle of down-to-earth, funky friends who never miss an opportunity for a snack break at practice. Made up of rhythm guitarist and lead vocalist Leanah Chestnut, lead guitarist and backup vocalist Cami Stacey, drummer Anna Murphree, and bassist Tony Cain, this group is releasing their EP titled Lavender later this week, and we’re counting down the days! Featuring four deftly-produced, masterfully-written songs, including fan-favorite “XXYX” and newly-perfected songs like “Wax Wane,” this highly-anticipated EP is sure to please.

According to Leanah Chestnut, Lavender represents a “coming of age,” describing it as “hopeful” and “sincere.” The band’s new music has been long-awaited by many friends and fans as it is their first release in almost three years — and its sound remains true to the hearts of those behind it — from the raw vocals and refined lyrics to transcendent tones and headbanging beats. Over the past few years, O Summer has overcome quite a bit. The group’s original members included the trio of ladies that originally met at Southern Girls’ Rock Camp (Cami, Anna, and Leanah) — an experience that they fondly remember as the moment their friendship began — as well as their first bassist, Justin Goodhart. Justin was dearly loved by the community of peers that have supported O Summer from the start, and his contributions to their success and impact on their music will never be forgotten. The date of Lavender’s release marks the two-year anniversary of Justin’s passing and is intended not only to honor and remember him, but also to celebrate the life he lived and the people that he loved so well.

As far as the group’s future is concerned, things are looking bright and full of promise. Leanah says that their current goals include signing to a label and continuing to play shows abroad. She says that they’re also “hoping to release a full-length [album] in the next year(ish),” and plan to participate/compete in Music City Mayhem this year. Lots to look forward to! Don’t miss the Lavender EP, set for release on March 8th.

[If you’re a local, come meet the band and hear O Summer live at their release party at That 70s House at 7pm, more info on Twitter @osummermusic. Can’t wait to see you there!]

[This review was handcrafted by Eo8’s own O Summer superfan, Maggie Kimbro.]