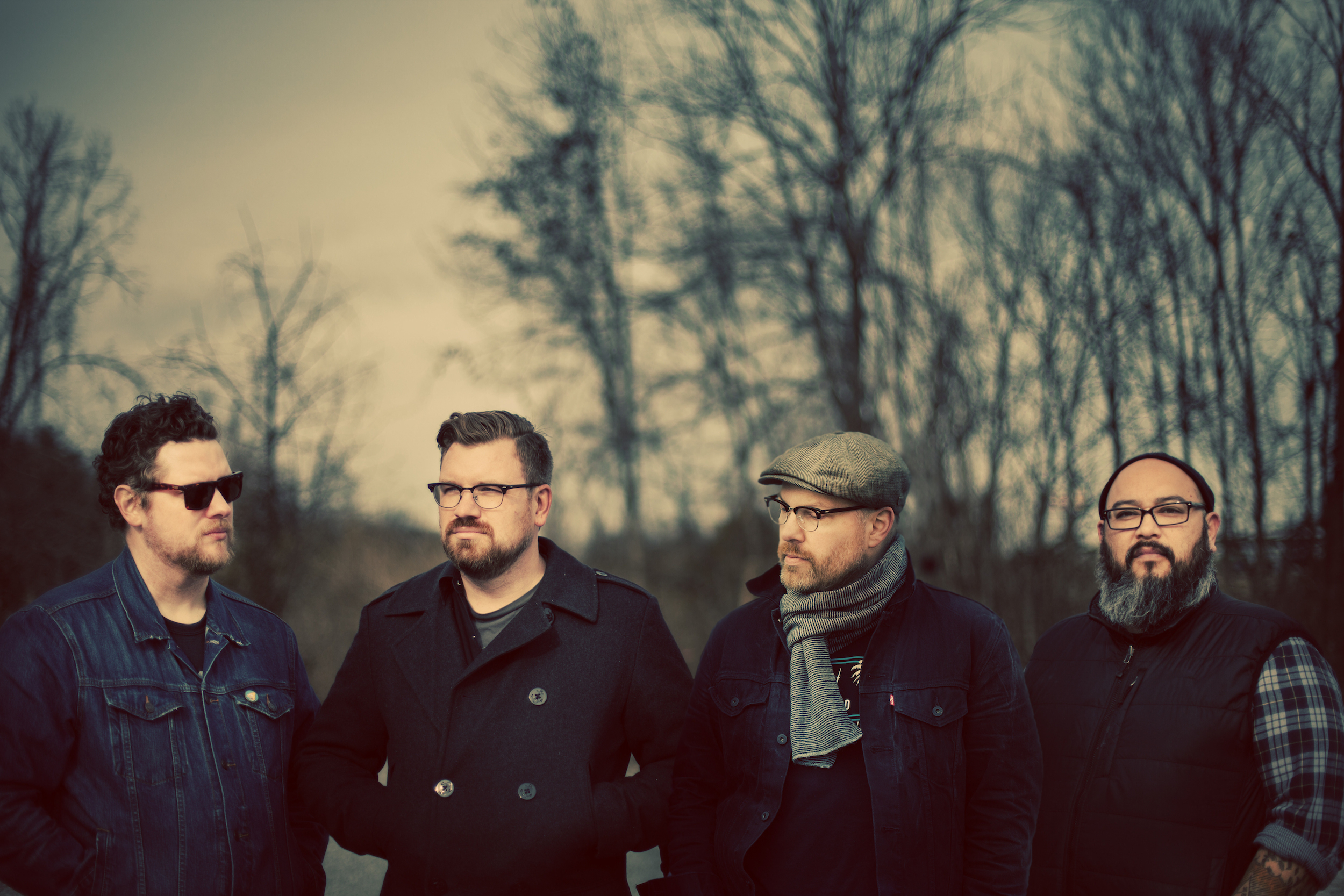 Change is inevitable, and old ways don’t open new doors. The members of indie pop outfit Pale Houses have been around the Nashville music scene long enough to embrace that change, and have fashioned keys to unlock those new doors in their new incarnation, Pale Houses. “Our drummer Ryan and I were in a band back in the early 2000s, it was our college thing,” remarks Aaron Robinson of the band’s beginnings. “We got some songs together, recruited some friends, and in time, we were doing pretty well. The indie scene around here seemed really new at the time, and everyone was trying to navigate it. Eventually, we broke up, and like they say, you don’t know what you’ve got ’til it’s gone. We both did music on our own but kept in touch, sharing tunes over email. He was always a big advocate for my songs, and in 2013, we got a couple of other veterans together from the scene. It just clicked.”

The new project, Pale Houses, put together an EP and released it to the world, but as it goes, life happened. “We all had kids at the same time,” Robinson laughs. “It’ll put the brakes on things for sure. We’ve known each other forever, but the band itself still feels pretty new.” Now, the band is gearing up to release a new EP, Songs of the Isolation, on March 30th, which features a unique and dreamy mix of classic emo and indie rock sounds – on that blends the musical vibes of Sunny Day Real Estate, American Football, Death Cab for Cutie, and The Cure, with a nod to 1980s pop a la Cyndi Lauper. “Our guitarist Josh and I share a penchant for 80s dream pop, a lot of lyric-driven songs with that dreamy approach,” he explains. “It felt like the sounds were all around me and tapping into a nostalgia into a tangible, emotional kind of place for me, and it focused on sonic textures. We worked on the songs while we were learning how to do the dad thing,” he continues with a laugh. “From that came the predictable ‘oh shit I’m a dad’ song, which is track three on the EP, and the rest of the EP explores how to cope with the changes that are happening when you’re adulting, trying to hold it all together as the chaos ensues. It all fell into place.”

While Nashville is known for country music, its pop scene is definitely on the rise. Pale Houses is bringing their take on the sound to the proverbial table. “At the risk of sounding pessimistic, Nashville has always made its own version of cool music, and it’s a little slicker than in other places. It’s not something I tend to gravitate towards,” he reveals. “We’re at an interesting place in pop music where everything is decadent, there are a lot of party anthems, like we’re reliving the late 80s again. We have great artists here though, I just feel like this town has a hard time whole-heartedly embracing that raw emotive quality,” he observes. “We feel like we have something different for Nashville.”