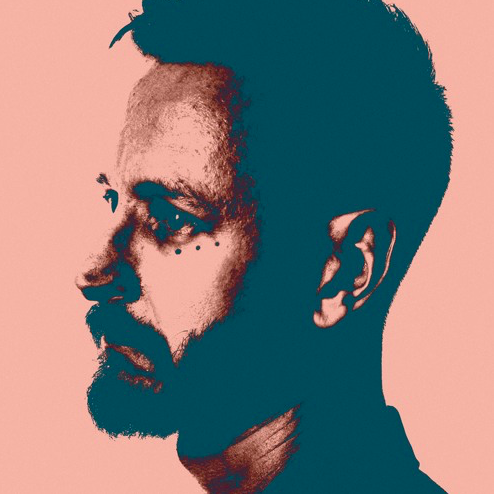 Brooklyn-based band A Big Yes and a small no has fans saying yes to their newest single, “Stranger Things.” This funky, harmony-driven tune is the band’s first song from their upcoming album, Mise En Abyme, scheduled to be released April 20th vis Royal Potato Family.

The song gives listeners a taste of the struggles lead vocalist Kevin Kendrick endured throughout his life. From surviving a kidnapping, seven muggings, and “so much dope that it was killing his voice,” Kendrick admits “stranger things have happened.” The band confesses this song differs from previous releases, showcasing the lessons they’ve learned. It reminds listeners about the beauty of existing; despite the struggles we may face, no matter how big or small, we have the power to persevere. In the end, it is beautiful to simply be alive.

Don’t miss out on A Big Yes and a small no’s upcoming sophomore album, Mis En Abyme. Until then, enjoy “Stranger Things.”

[This mini music review was crafted by Eo8’s own Brianna Goebel.]