While I can always find a bit of dancing—or at least some rhythmic toe tapping and finger pointing—at most concerts, the fans of Turkuaz showed up to the Exit/In ready to move.  Sneakers were the footwear of the evening, and it was clear the crowd was ready to get down with the nine-member funk band from Brooklyn, New York.

With guitar, bass, drums, horns, and multiple singers, Turkuaz filled the stage with an awesome visual spectacle, accented with dazzling lights. It’s not just a concert–it’s a show.  While guitarist Dave Brandwein was often the center of the vocals, that job was frequently passed to other band members, increasing the depth of the band’s collective vocal range. They filled the night with over two hours of dance-worthy, semi-retro jams that had the room swaying and rocking from the first note.

Even after seeing them live, it’s a bit difficult to put the band within any one genre.  With grooving bass, driving drums, flourishes of trumpet, and touches of organ and keys, they have all the elements of an up-tempo funk and soul outfit.  With addictive guitar riffs and plenty of lyrical hooks, they showed flashes of being a more mature, but equally fun version of Phish.

Sporting a double set, due to a cancellation by the tour’s opening act, there was plenty of time for the band to hit most of their album material and add a few new songs into the mix.  Fans of the band sang along to favorites that they knew by heart like “Tiptoe Through the Crypto” and “Coast to Coast,” and cheered with anticipation as they got to experience several sneak peaks of new material.  The evening was finally capped off with an extra sticky version of “Don’t Do It” by The Band–another genre defying group.

There was an undeniable energy that came from this band and the crowd fed on it.  Watching their fans crowd the stage, couples dancing the night away, and an audience ranging from 21 year-olds up to at least three times that age, it was obvious that this is a band on the rise—one that will soon be filling amphitheaters and jockeying for position on the top lines of music festivals.  However, this crowd wasn’t waiting for the future, using every minute of the set to its dancing best and making memories of ‘that time I saw Turkuaz’ at Nashville’s Exit/In. 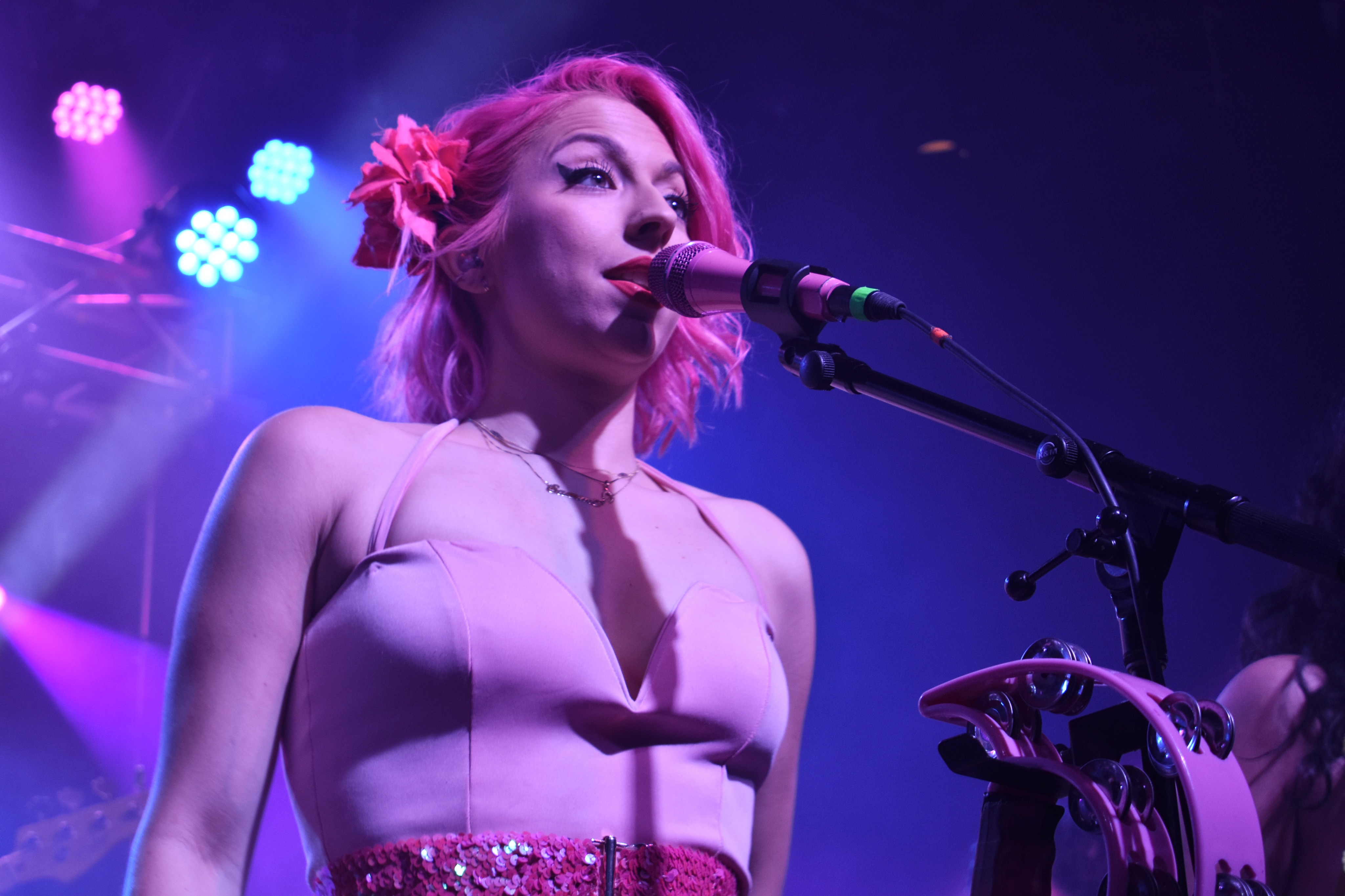 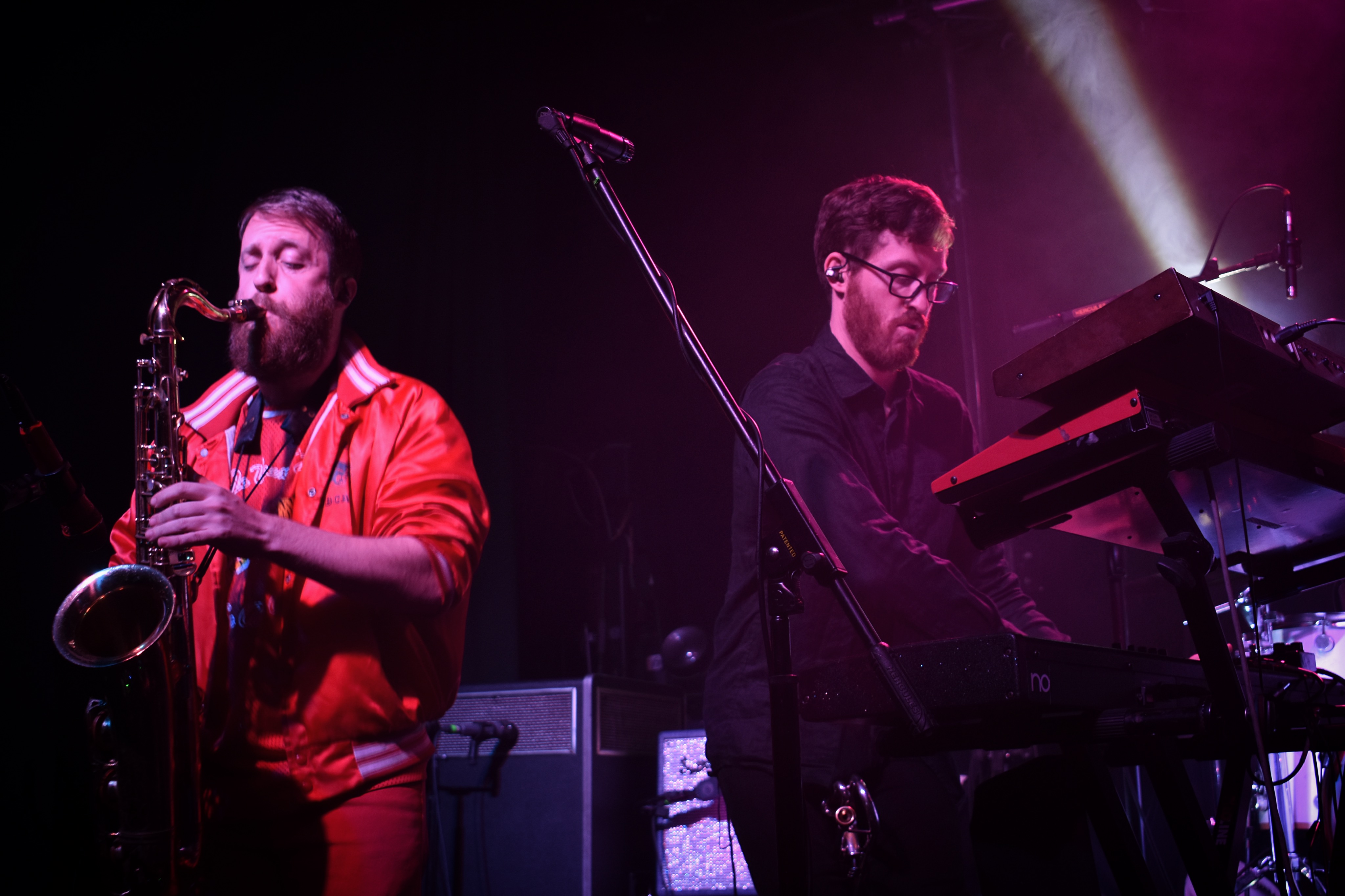 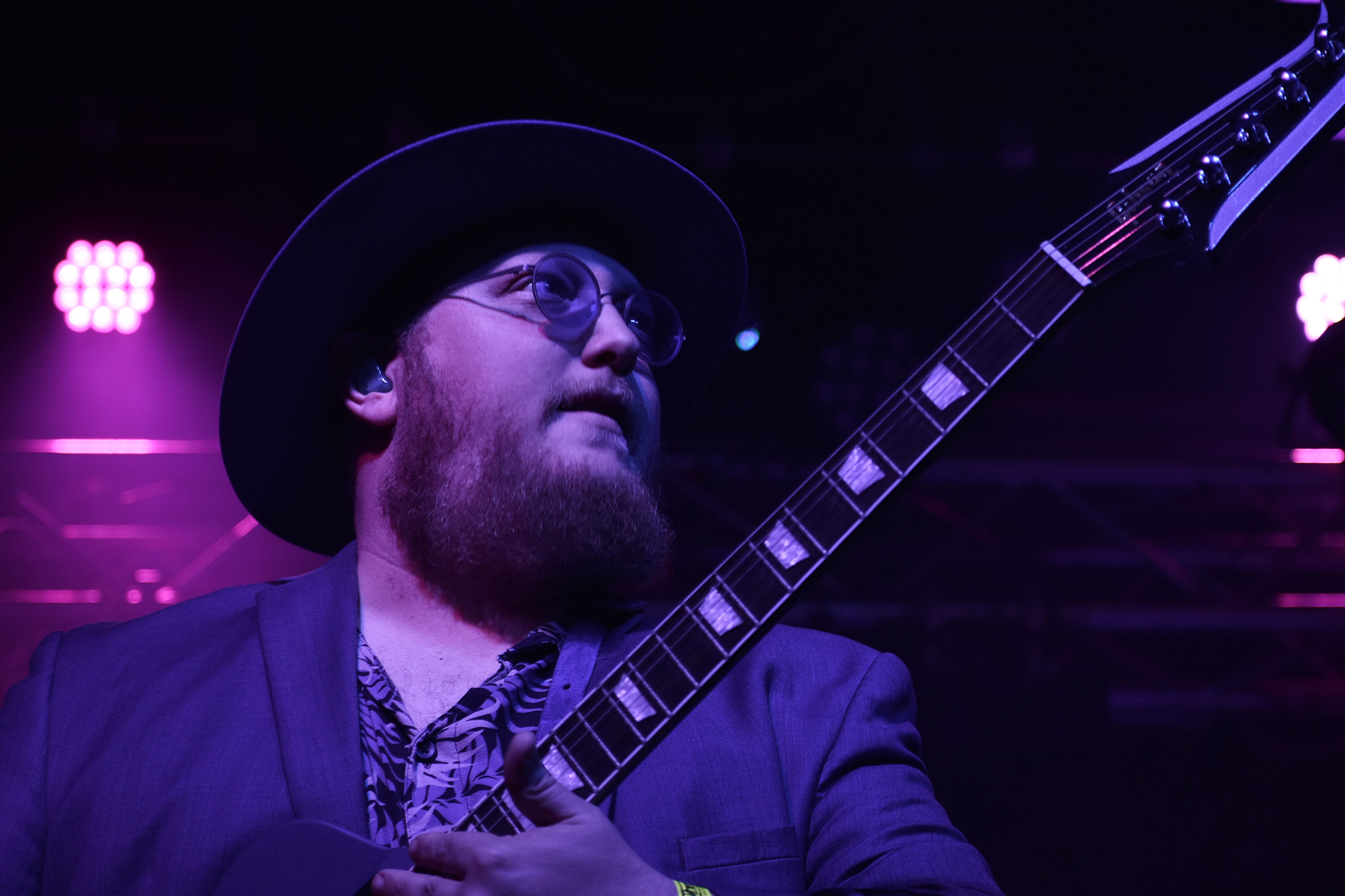 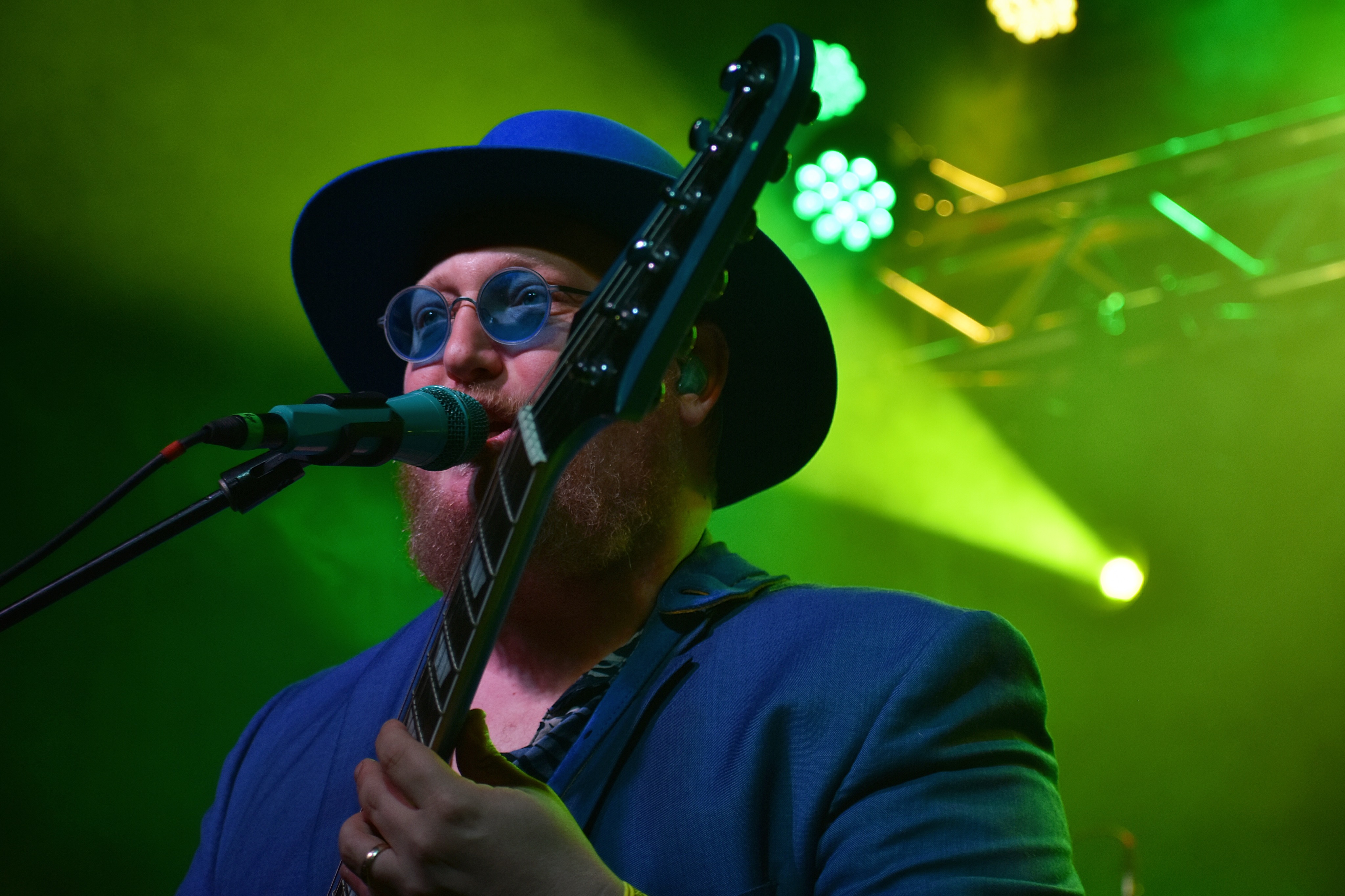 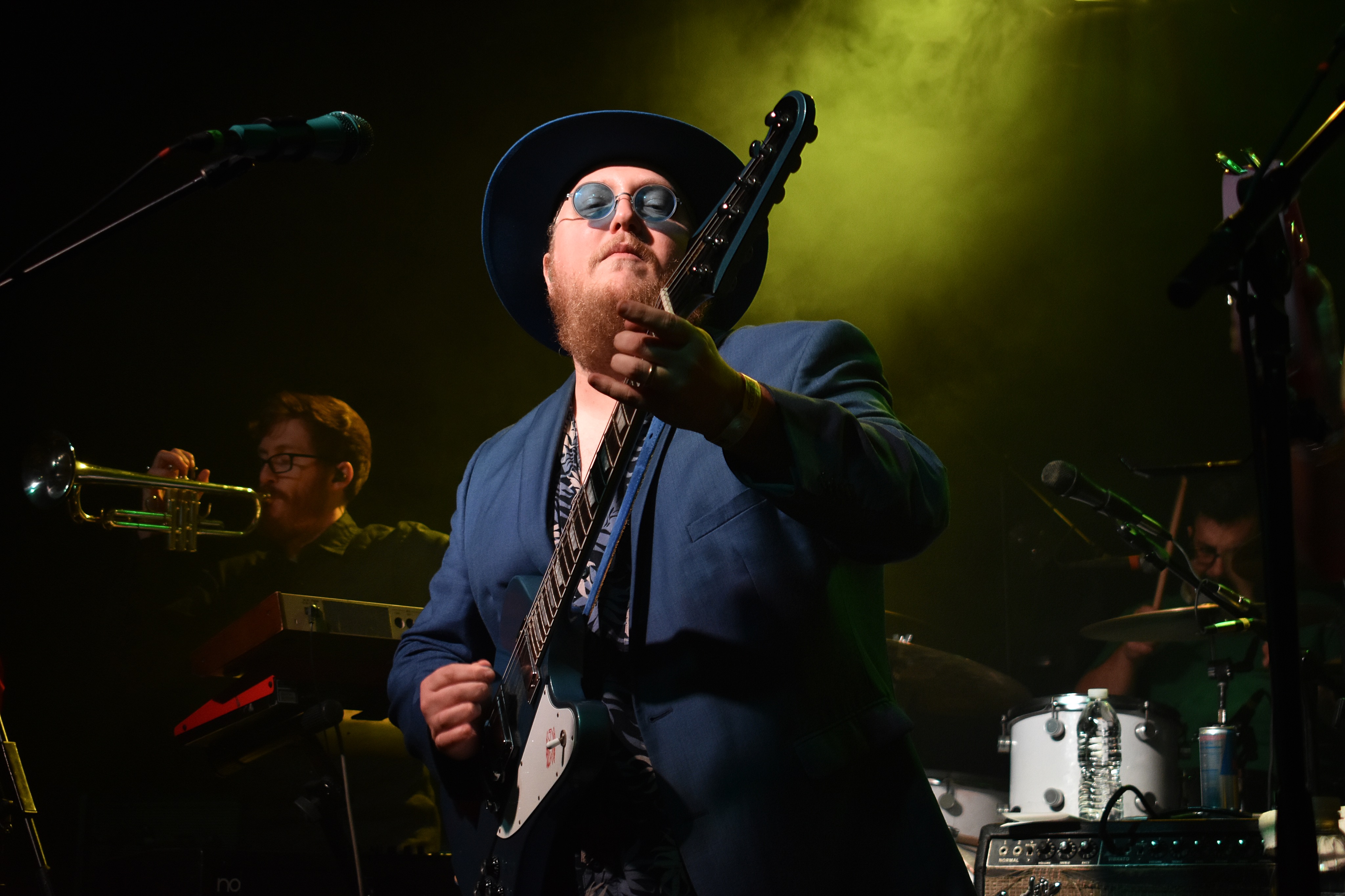 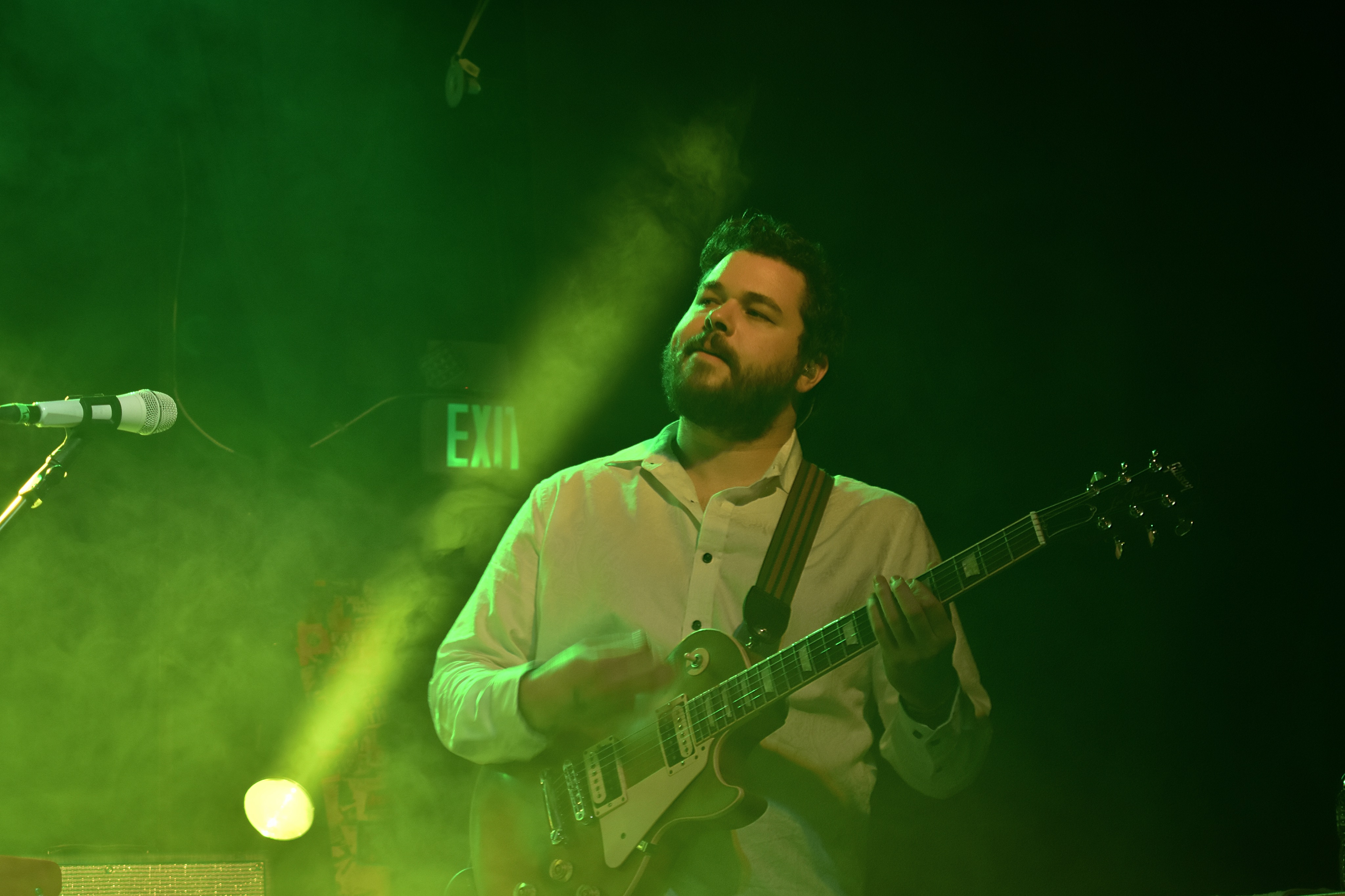 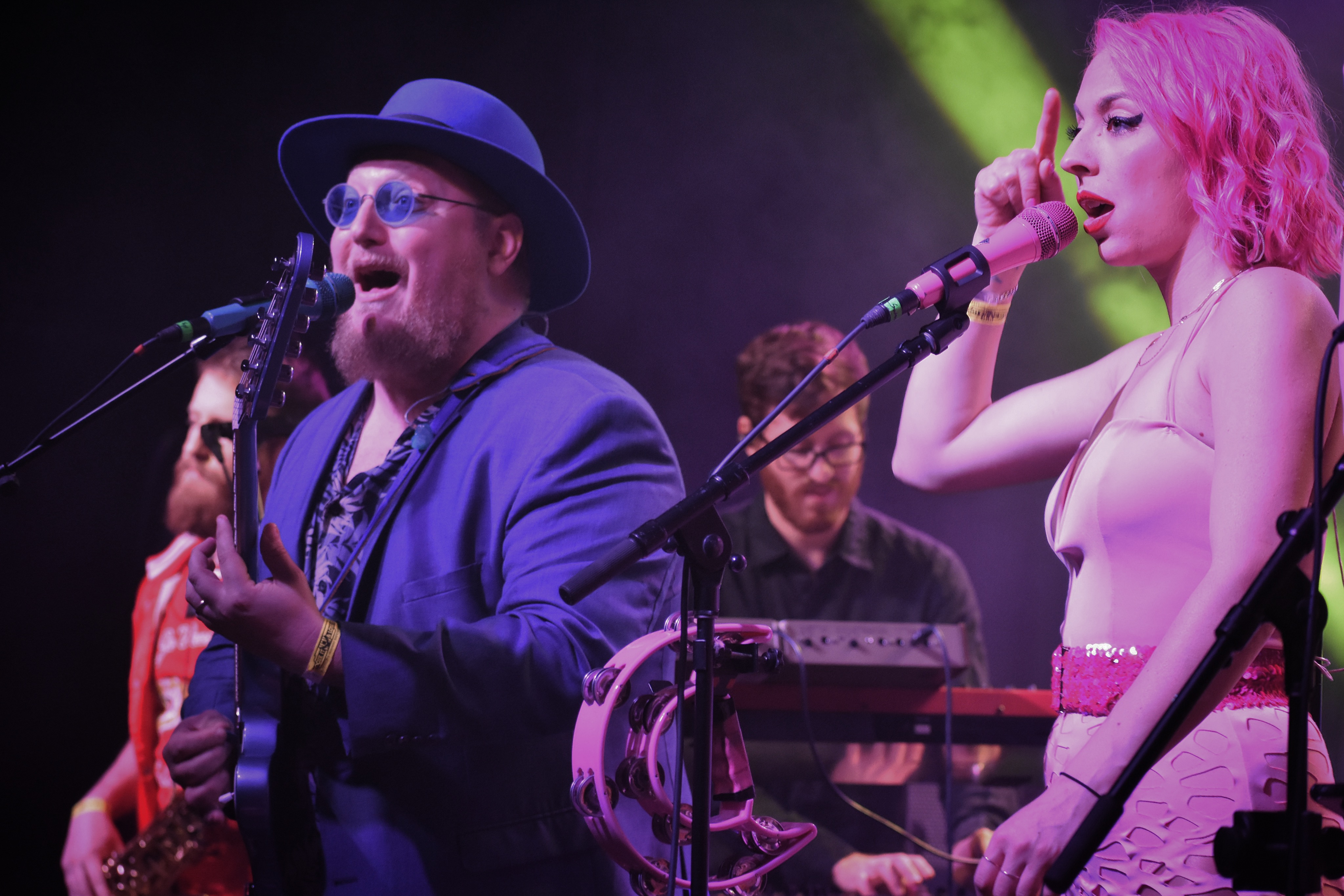 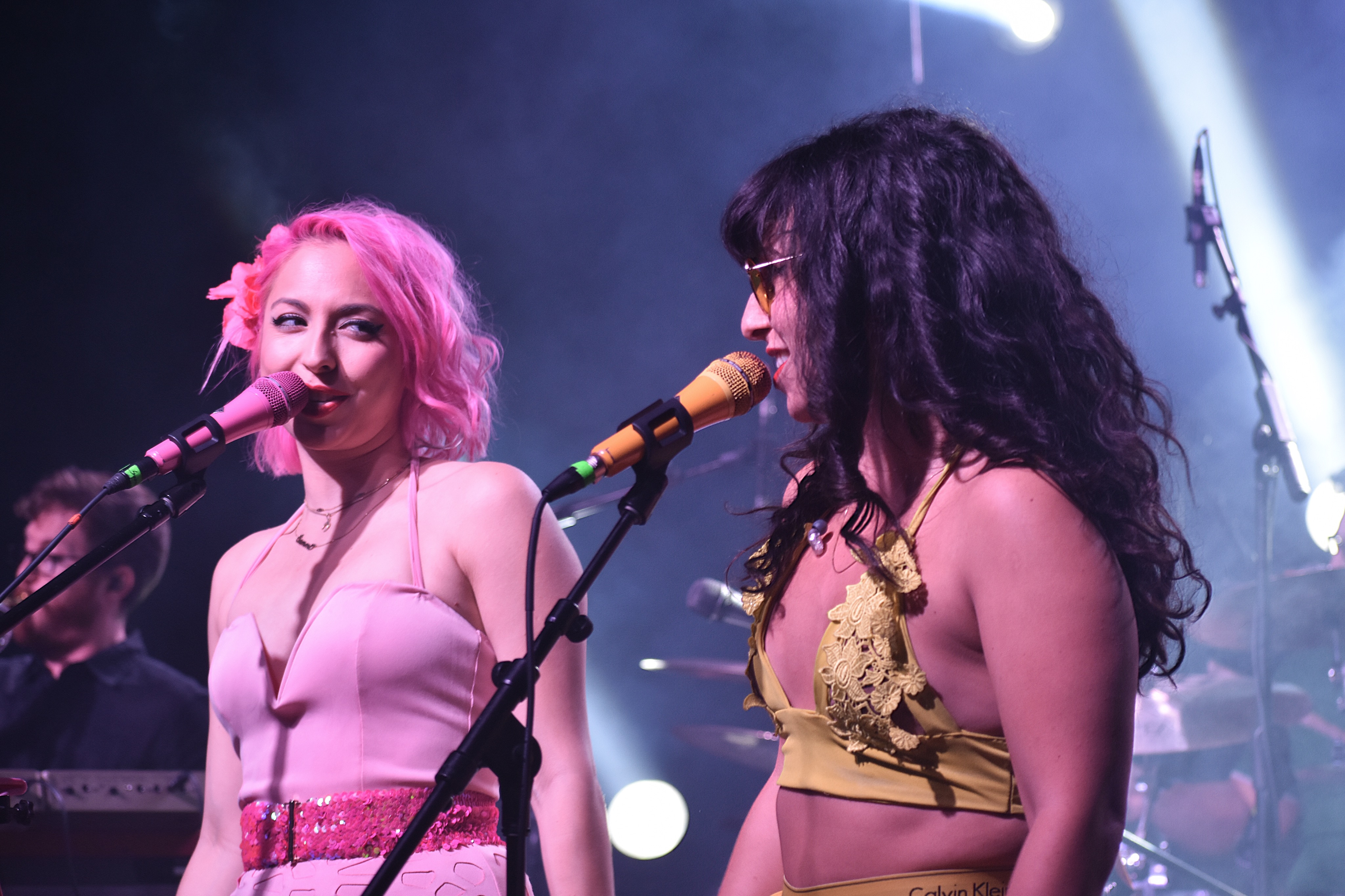 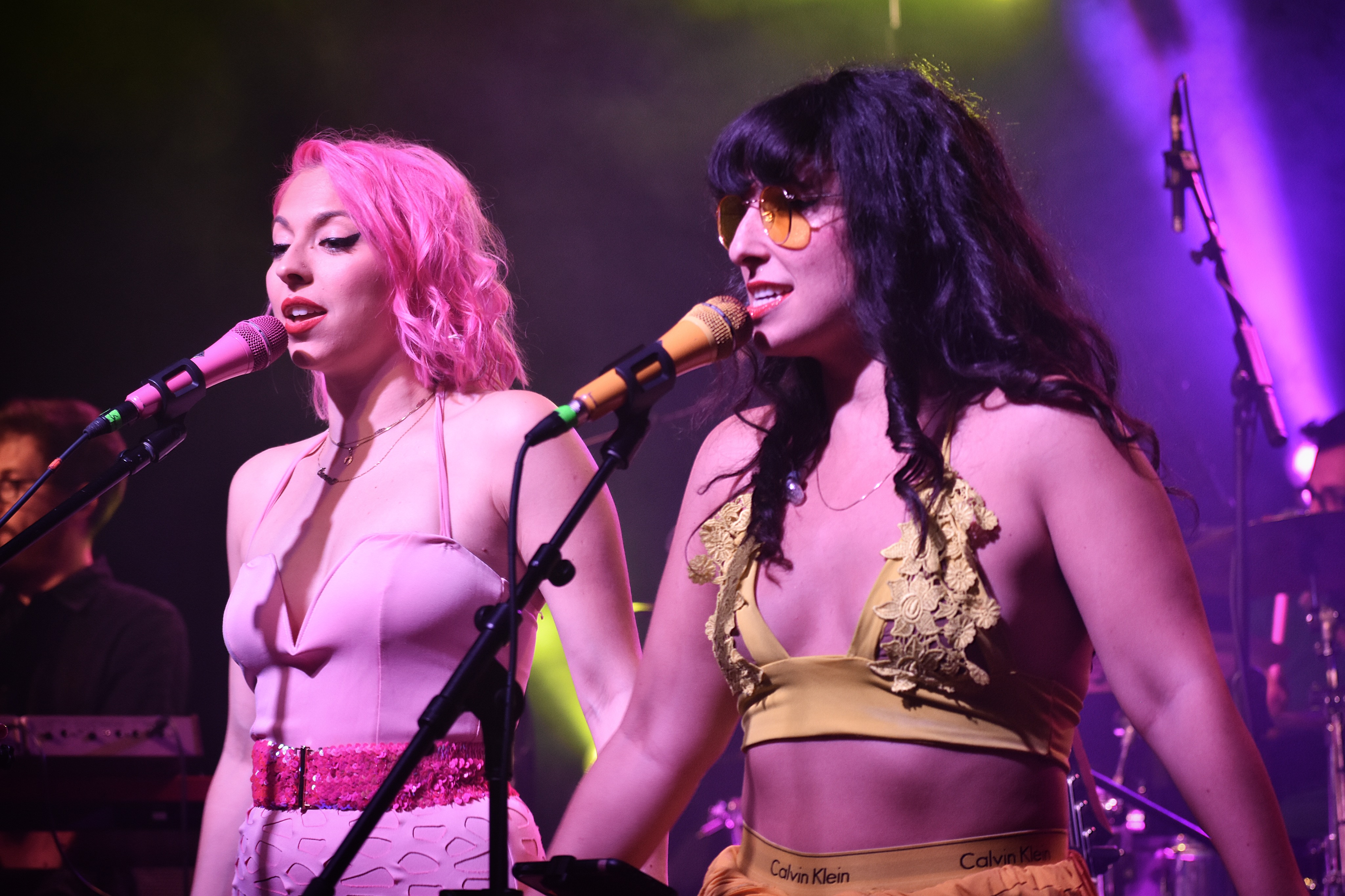 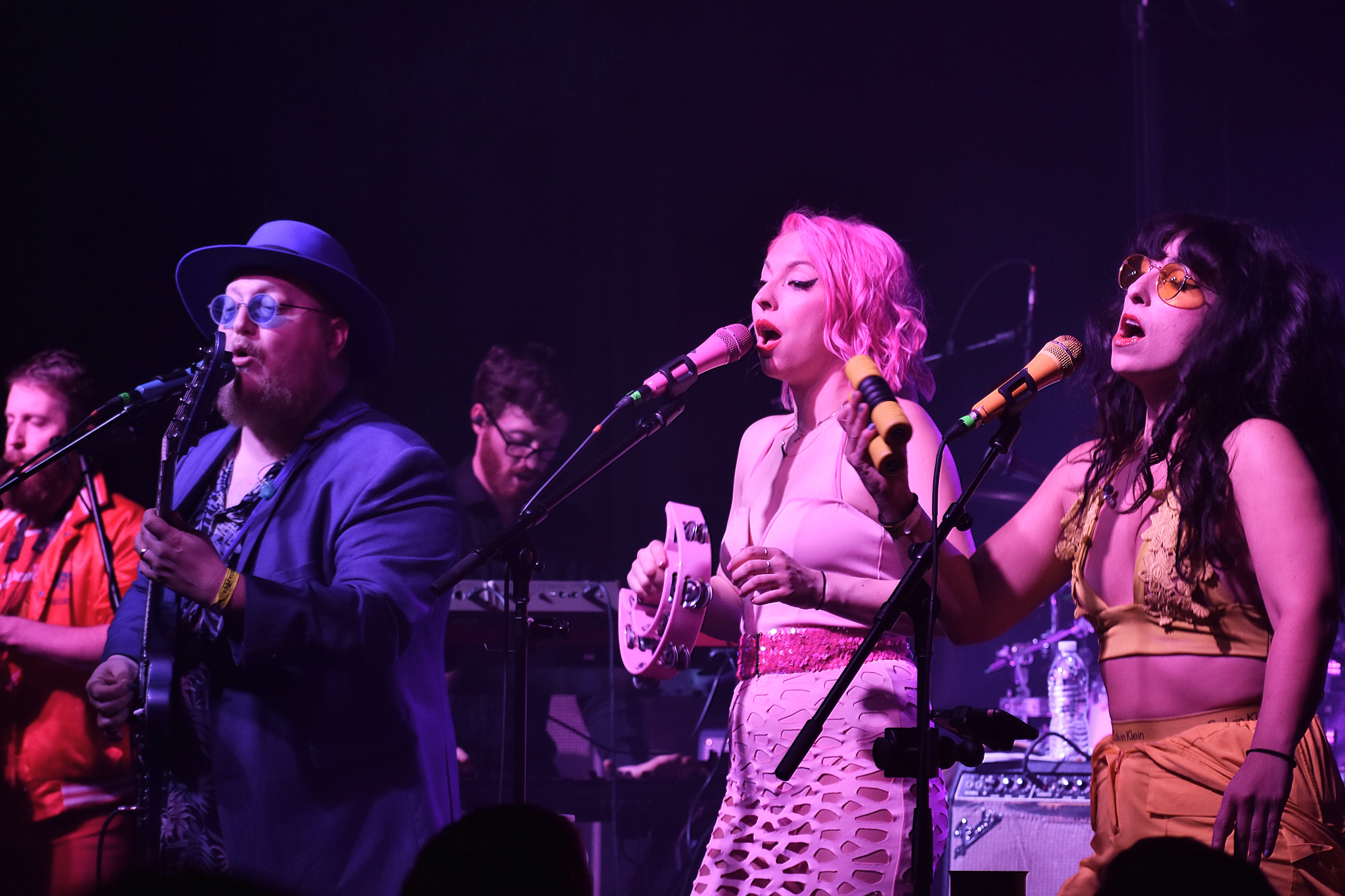 [This funktastic footage was provided by Eo8’s own George Maifair.]