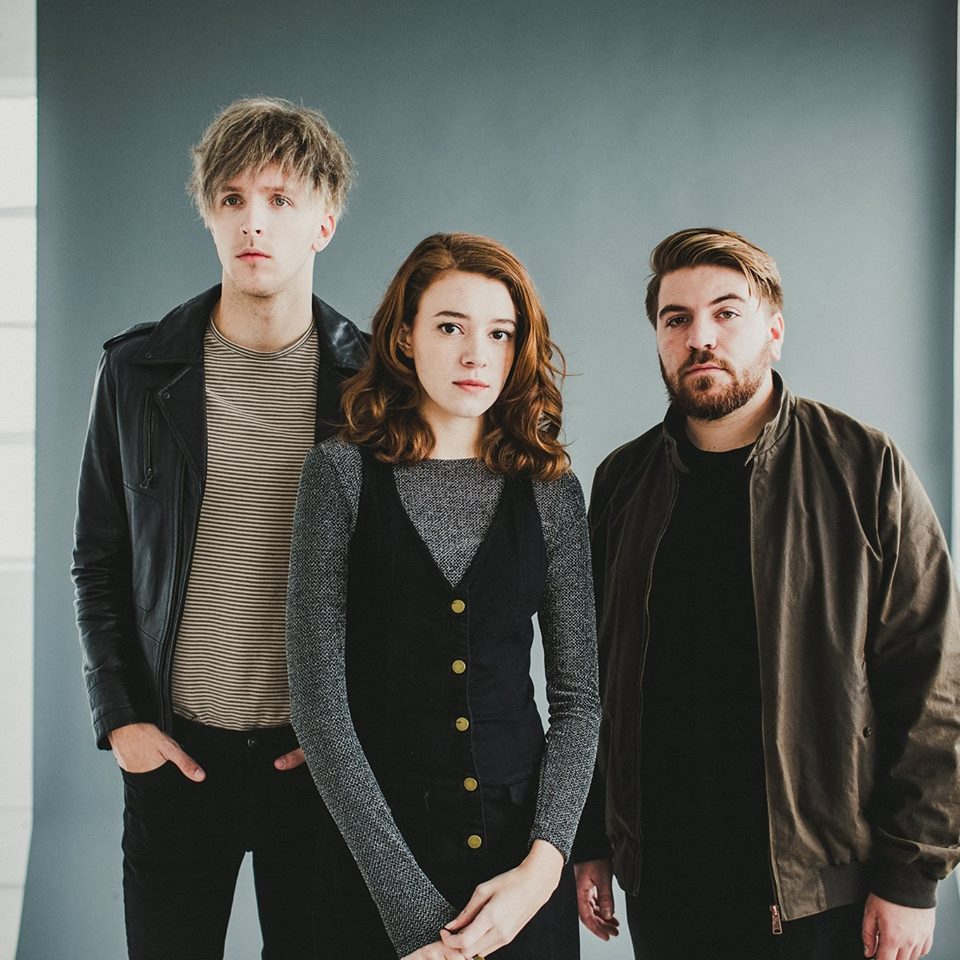 Three, some say, is the magic number–the ancient, mystic trinity. Though others might suggest that bad things also come in threes, there’s only goodness when it comes to Los Angeles-based trio WILD, and their anthemic alt-pop sound.

WILD is composed of Lauren Luiz (vocals), Tyler Thompson (producer/bass), and Zach Daegatano (guitar/vocals), who all came to Los Angeles from different corners of the country, and have blended their individual goals into one mission, to make infectious, uplifting music. Though they haven’t released an album yet, WILD’s tribal-esque singles have already garnered over ten million streams on Spotify. The band is on the road with The Spill Canvas, their first proper tour together, which will bring them to the Music City for a show on December 2nd at Exit/In. “We can’t wait to get to Nashville, we love it there,” Luiz says. “We loved walking down Broadway and popping into any bar and hearing amazing musicians. There weren’t any bad ones in the bunch, it was insane.” “We literally heard ‘Space Cowboy’ playing simultaneously in three different bars. We were like, ‘Yep, this is Nashville,’” laughs Daegatano. “We made some cool friends there. The crowd is going to be great.”

Their paths intersected when Daegatano and Tyler, songwriters who decided to join forces to create a band, were on the hunt for a singer. “I moved to L.A. in 2013 to pursue acting,” says Portland native Luiz. “I had always wanted to be a Broadway star, I had very big aspirations. I ended up getting in an awesome show that got picked up for the revival on Broadway, it was a dream come true. We were nominated for a Tony, we sang at the White House, it was a whirlwind experience. When I got back to L.A., Tyler reached out and asked me if I’d like to join the band as the singer. At first, I thought it was just background vocals, I was a big fan of the band,” she says. “It’s been a year now, it just feels right.”  “The way her voice cuts through the mixes, plus she was on Broadway,” Daegatano says. “She was the clear choice.” “We cancelled all the other auditions after she came,” reveals Thompson. “She was the missing piece.”

“When you’re writing a song, three really is the magic number,” adds Thompson of their chemistry together. “All of us lend a difference to whatever we’re working on.” “It makes for an interesting dynamic because we meet in the middle for this genre we’ve come up with, and we love it.” “It’s a middle ground, and it’s never boring. It’s always a conversation,” adds Luiz. “We wanted a huge, inspiring, powerful sound. We understand the need for something empowering,” she adds. “We all understand the need for a good pump-up song.”