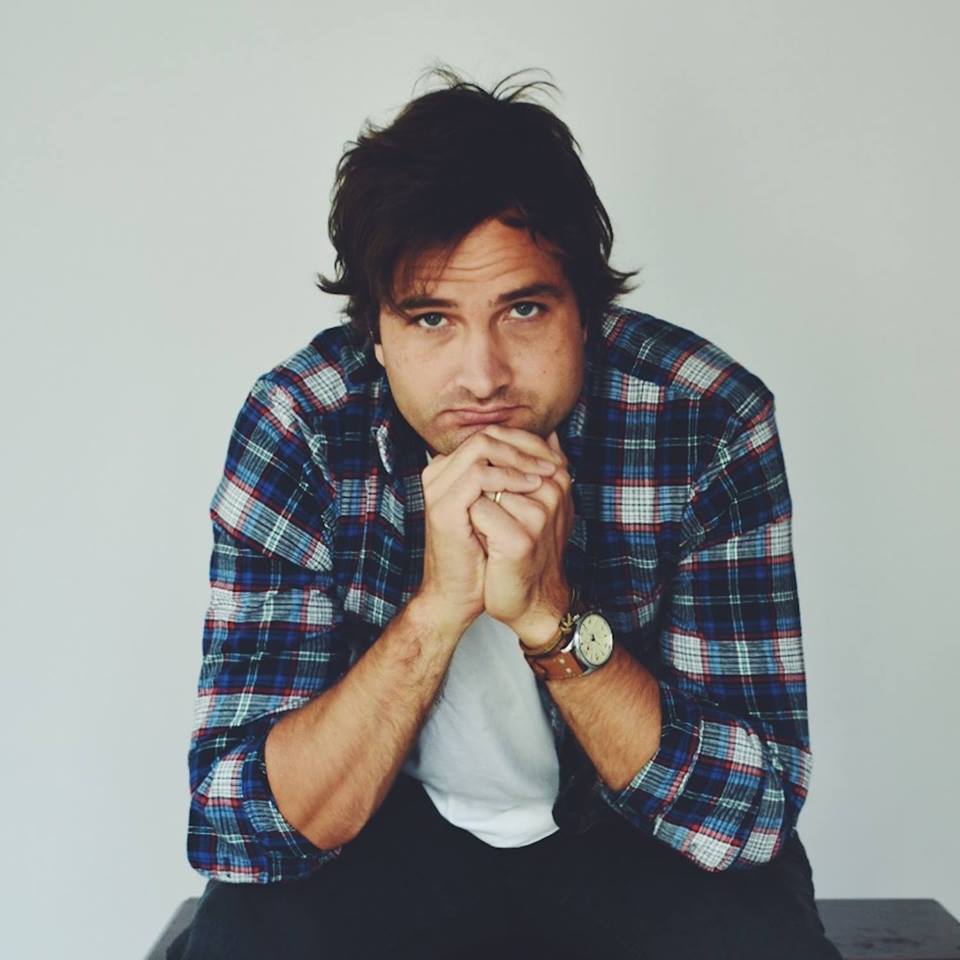 “I needed to get out of Nashville for a second,” reveals singer/songwriter Aaron Espe, who recorded his latest album, Passages, with producer Brian Joseph in Eau Claire, Wisconsin. “If you’ve been here a while, anytime you go out of Nashville you realize that music isn’t 24-7 for everybody else. Music maintains some level of magic elsewhere, here it’s easy to get into the grind of writing and producing content—which makes sense, because music is the main export,” he explains. “When you go to somewhere like Eau Claire, all the players are so enthusiastic about playing on the records, and it’s not their main thing. A lot of the players were touring musicians with Tallest Man On Earth, but a lot of them handle multiple things, and it was fun to have that spirit in the room,” he adds. “I felt like I was giving these songs a fighting chance in the space they needed.”

The nine-track album, his seventh solo release and first with Network Music Group, recounts life’s turning points, brought to life in heart-wrenching, acoustic fashion, and at times, with the help of a high school choir singing backup—all with lyrical tenderness that envelops your ears in all the feelings. Though he lived the traveling troubadour life for a time, Espe hung up his keys a few years ago when he found himself at a crossroads. “I don’t tour as much anymore; I was doing the Honda Accord and a guitar type of touring for a long time. It wasn’t really healthy or sustainable,” he admits. “My wife noticed that I wasn’t healthy, and I quit touring cold turkey.” Then, Espe made his way to the Music City to take a few meetings; “Katie Herzig was one of the only people I knew in town,” he says. “She answered some questions for me, and my wife and I moved here two weeks later. I’m playing shows again, but it’s not one of the main irons in the fire.”

Luckily, Espe will perform at The Basement on Monday, November 13th, somewhat of a celebration of the release of Passages. “I told my manager if nobody shows up, that’s a success for me,” laughs Espe, whose self-deprecating brand of humor is wonderfully endearing. “I’m the guy who talks people out of buying my music, by default, maybe it’s my Scandinavian blood, but I always feel like I’m imposing, even when it’s my own show. I suppose some friends will come, this town is tough for anyone who plays here. Audiences here are catching frequencies that other audiences don’t catch, you just have to let it go. It’s part of what makes Nashville a great place to make music, it’s hard on musicians because standards are high. That’s not a bad thing,” he continues. “Maybe we’ll sell some vinyl and CDs and try to have a few moments. You just hope for a handful of good connections, that’s a win. It’s hard to ask of much more than that, especially when we’re all competing for everyone’s attention. If we can have it, even for a little bit, it’s good. If I keep the expectations lower, it’s a safer bet for me,” he adds with a laugh. “But I will be there! It’s on my calendar!”