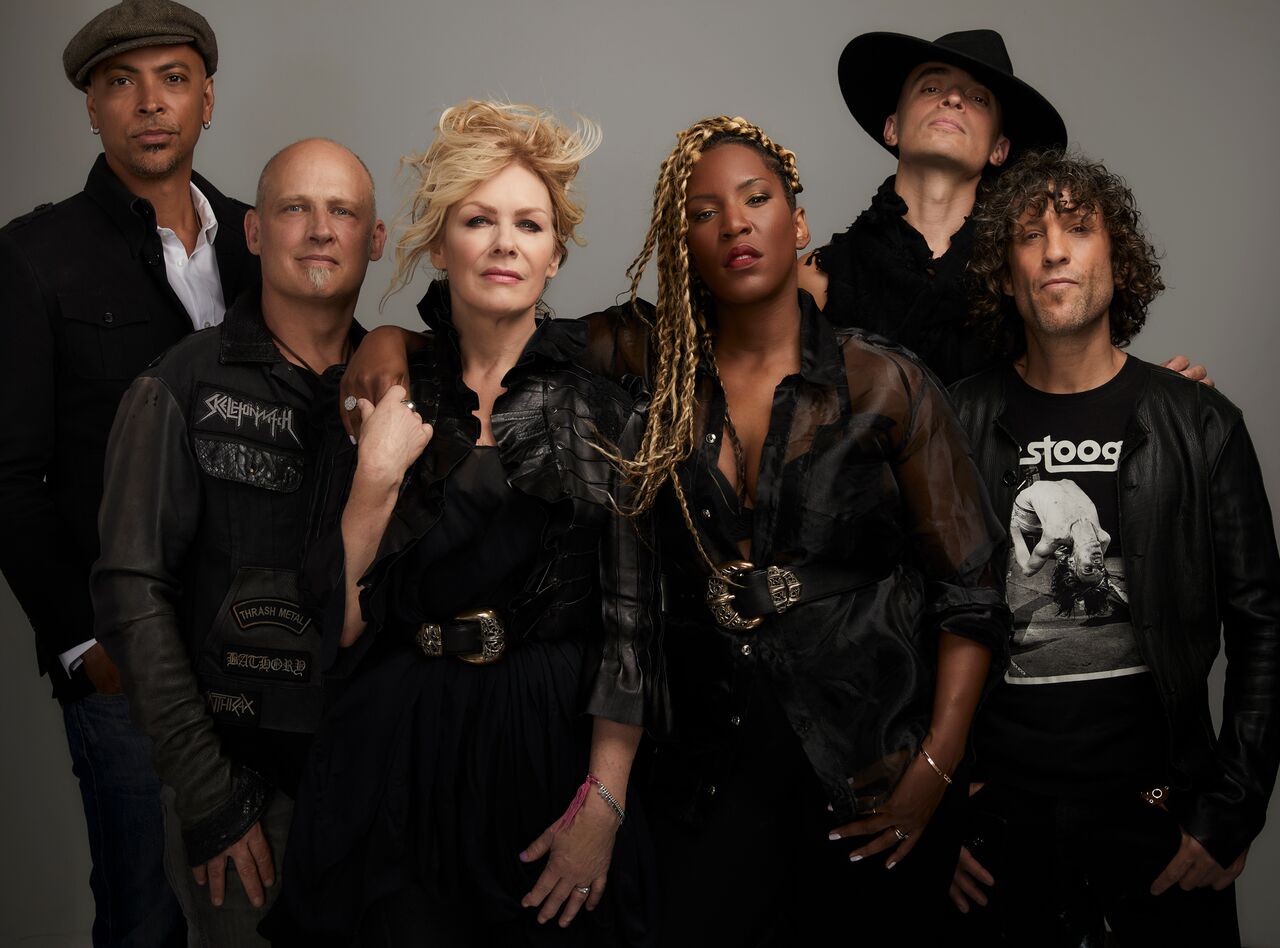 “It was the explosion of The Beatles entering the scene when I was a little kid that prompted me to start playing guitar, to be a musician, to be in a rock band,” recalls music pioneer and all-around legend Nancy Wilson, who rose to fame as co-frontwoman of rock powerhouse Heart four decades ago, and gave a whole new meaning to the phrase “play like a girl.” “Being so young and starting out, I didn’t have any real sexual identity attached to it—whether girls were doing it or boys were doing it,” she continues. “We had a very musical family, our mom was quite a musician herself. She was strong, she encouraged us to follow our own path. It seemed like a natural course to take, trying to get together with other musicians to form bands, eventually getting electric guitars, and plugging them in and turning them way up. We didn’t realize until much later that it just wasn’t done—it was like ‘Wait a minute, you’ll ruin your fingernails!’ it was so unusual,” she laughs. “There were other women performers out there who were more like the ornamental front person of pop or jazz or R&B, but there definitely wasn’t another two-female fronted rock band like we were,” Wilson adds. “We were driving our own ship.”

Now, Wilson is touring with her new group, Roadcase Royale, featuring members from Heart, and Liv Warfield of Prince’s New Power Generation. “We needed an opening act for a show at the Hollywood Bowl, and someone told us to check Liv out, she was a Prince protege,” recalls Wilson. “We saw her on t.v.—she was stunning, her voice is unbelievably powerful–she has this presence, her attitude goes on for days. We invited her to open for us, she and her guitar player Ryan Waters, and she caught me on the second night, and said, ‘You can’t leave until I say hi to you and your sister!’ She told me she was a big fan of Heart and that she wanted to rock like we did,” she continues. “She sent me some of her songs, and I loved what I heard. At the time, my sister was doing more solo work, and so we decided to get together and try playing with each other. It was obviously meant to be, and we made a band.”

Roadcase Royale is nothing less than prolific—when the insanely talented group of writers, producers, and all-around shredders got together, the music started to flow; they released debut album First Things First on September 22nd. “We’re all pinching ourselves right now,” Wilson beams.

“People are going to be pretty surprised when they hear Liv’s voice,” continues Wilson of her bandmate’s powerful pipes. “When we go out and look at those faces while we’re out there playing, we can see it sink in; she’s got one of those voices, it’s really from above.” They’re also introducing Heart to a new generation; “We’re doing a lot of Heart songs. Liv was a little nervous about singing certain songs because there’s an ownership to the way Ann sang them, that people might try to compare. We’ve come to find that what Liv puts into a Heart song is a whole different kind of passion, and it’s so freeing,” she adds. “That’s the surprise element we bring to the shows that no one is expecting.”