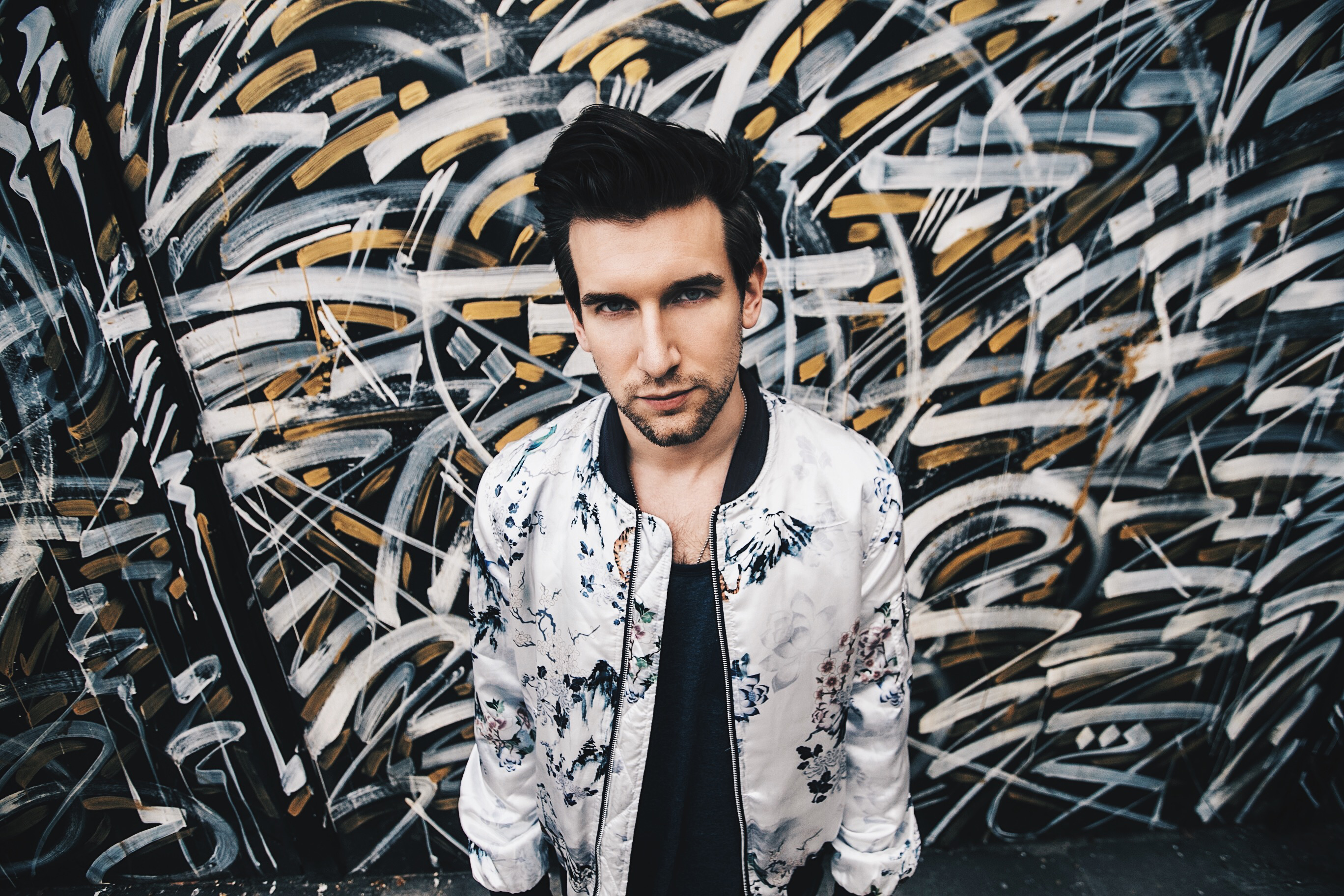 Atlantic Records’ own Max Frost is currently on a nationwide tour which will bring him to Nashville to headline at The High Watt on October 5th, y’all! He finished a smashing 2016, which saw the release of his addictive single “Adderall,” which racked up millions of Spotify streams.

Frost, who has spent the last couple of years on the road, touring in the States as well as in Europe and Australia, all the while finding time to release two EPs, and several singles, is geared up to release more music the coming months, followed by his debut album in 2018.  The alt-pop singer/songwriter has toured with Gary Clark Jr., Fitz & The Tantrums, HONNE and Wild Child, and recently released a new song, “High All Day,” co-written with Michael “Fitz” Fitzpatrick (Fitz and The Tantrums).

The best part? We have a pair of FREE TICKETS to give away to witness all the fun in person!! A winner will be chosen and notified by 12:00pm CT on October 3rd, so don’t miss out! Enter to win here:

Listen to “High All Day” HERE.