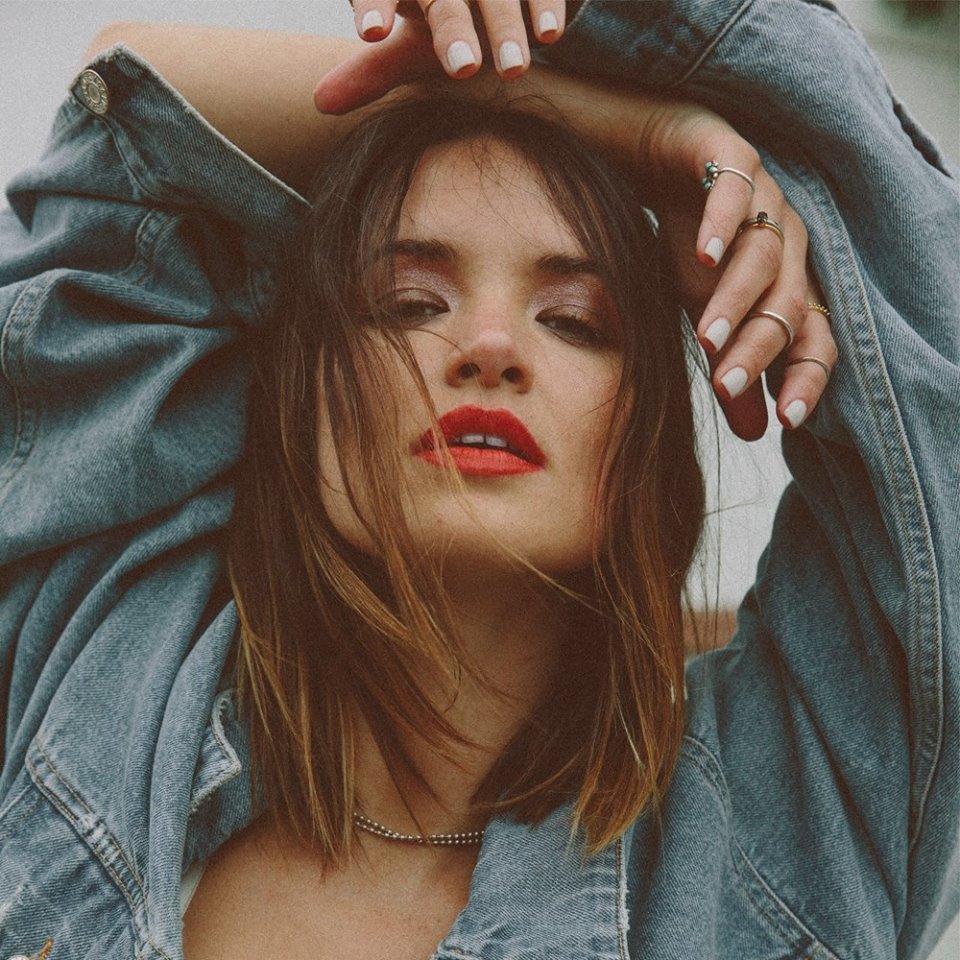 Nashville-based songstress Liz Huett, who began singing soon after she learned to talk, had her big musical debut at the ripe old age of five years old. “I sang a song from The Little Mermaid in the talent show at school,” she recalls with a laugh. “My dad built me a papier-mâché rock and a fake Flounder to sing and talk to. It was the biggest deal in the world, I practiced to my siblings for a week and would rehearse for anyone who would watch me. That’s when I caught the bug,” she adds. “It made me so happy.”

Huett entered every talent show, competition, and musical theater production she could find, and finally had a serious talk with herself after high school graduation. “Music has been the main thing in my life as early as I have memories. I decided to seriously pursue music after high school—I sat myself down an tried to figure out what the heck I was going to do with my life,” she says. “I didn’t go to college, and I was still hanging around Riverside, California, where I grew up. I thought about moving to L.A., which was an hour away from my hometown, and I would have the cushion of being able to go back home, but my gut was telling me to move to Nashville,” she continues. “I knew I wanted to be an artist, and at the time, I felt like I was only a singer. There’s a big difference between those two things. I knew I was capable, but I had a lot of work to do. Nashville kept popping up in my mind.”

For a young singer who grew up on a steady diet of country music, moving to Nashville seemed the natural step to begin a career in a genre she understood and one that might receive her well, so, she packed her bags and headed for the songwriting capital of the world ready to roll up her sleeves, learn everything she could about being an artist, and work. Little did she know that there was an unplanned evolution taking place; “I tried to control it, and force something that wasn’t taking flight,” she says of her foray into country music. “When I first started writing songs here, I had some good, honest material, but nothing felt right for me to put my name on it and put it out. I wanted input from people who were good at developing artists; I signed with Interscope, worked with different producers and writers, and we stumbled into this sound,” she explains of her newfound home in the pop realm. “It totally feels like me, but it was a happy accident,” she continues. “It really was a God-prompt, coming to Nashville. I’m so glad I followed it—it’s been a lot of hard work, but it’s been one awesome opportunity after another.” Even a cursory listen to her infectious new single shows that she’s exactly where she needs to be. “It’s a sugary, sweet, wholesome song,” she laughs of the tune, called “STFU & Hold Me.” “Just kidding. It’s that feeling of wanting your man to ‘man up,’ at the end of bad day or a tough discussion, just put your arms around me and tell me it’s going to be okay.”

With an EP in the works and a full-length on the horizon, Huett’s star is rising, and she’s excited that any success she may have will enable her to give back in a big way. “I’m from Southern California, and I want to start a program to benefit the foster care system there,” she says—and Huett, who is adopted, knows the issues first-hand. “There are a lot of things that could be improved about it. My mom had a lot of heartbreak when she was fostering because the system was so screwed up, she wanted to change so many things but couldn’t do it alone. Eventually, I want the two of us to start a program to improve the system, to take better care of the employees so that they can take better care of the kids, and help restore the beauty to foster care and adoption. It saves people’s lives, and I can’t wait be able to take more action,” she continues. “Adoption doesn’t define me, but it’s definitely a part of who I am. I want people to know I’m adopted because it’s a beautiful story—my life could’ve been a lot different, a lot harder. My parents were so special to want to take in a child who wasn’t their own flesh and blood,” she adds. “They gave me the best life, they empowered me to chase my dreams and to do what I’m doing today.”